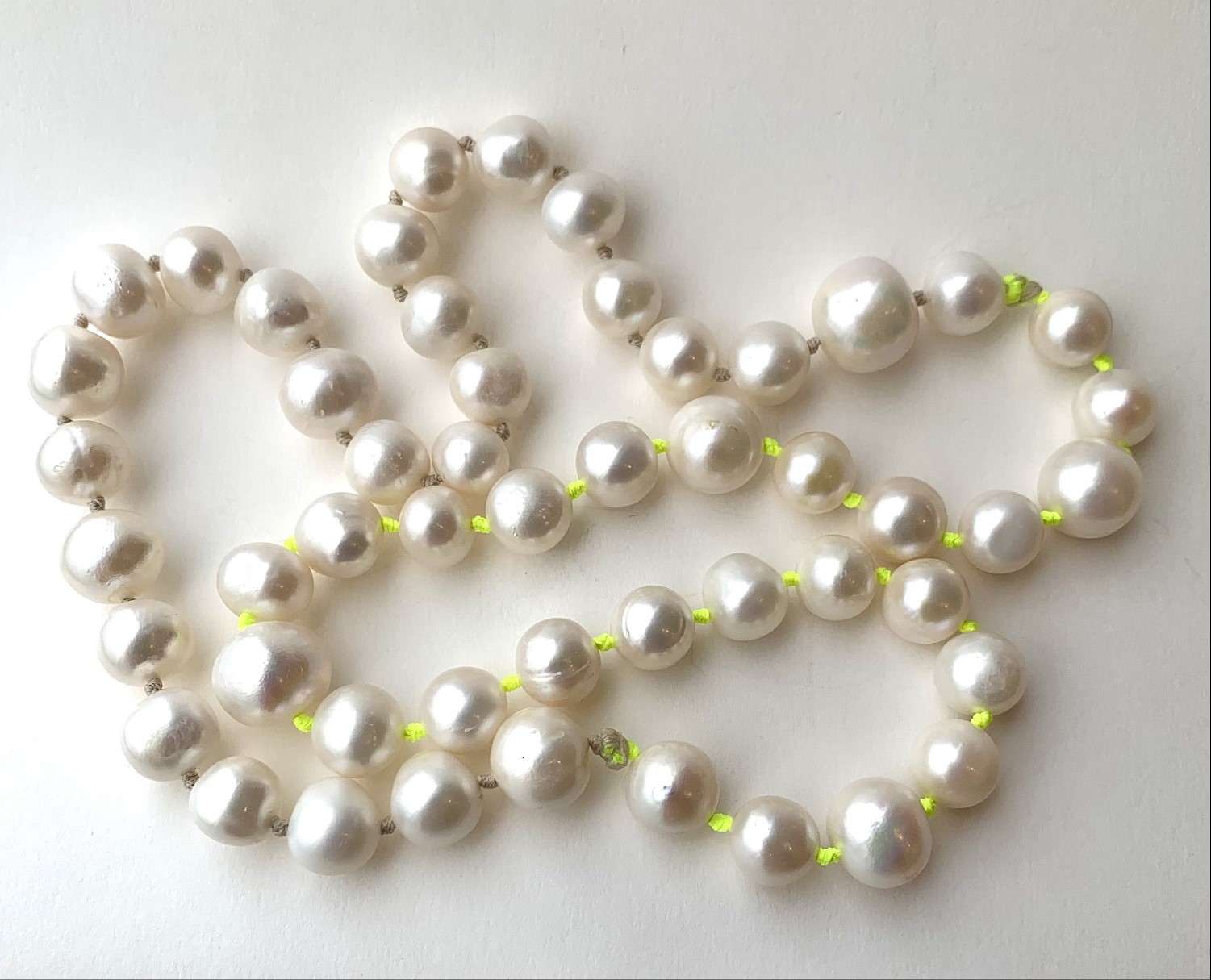 Lisa Walker is a New Zealand artist regarded by many as one of world’s leading contemporary jewellers.

Walker completed a Diploma in Craft and Design at Dunedin School of Art in 1989 before moving to Europe in the early 90’s to further her studies. She studied at the Akadamie der Bildenden Künstein Munich under Otto Künzli from 1995 to 2001. She established her own studio in Munich from 2002 to 2009 and now lives and works in Wellington.

Walker has exhibited extensively in many parts of the world and has been the recipient of a number of prestigious awards include the Förderpreis der Stadt München (2007), the Françoise van den Bosch Award (2009), and the Arts Laureate Award of the New Zealand Arts Foundation (2015).

A major retrospective of her work I want to go to my bedroom but I can’t be bothered opened at Te Papa Tongarewa Museum of New Zealand in 2018 and has subsequently toured to Melbourne, Munich and Te Uru Waitakere Contemporary Gallery in Auckland.

While best known for her playful, often subversive take on contemporary jewellery, her work at AVID Gallery features luscious, classic gold and pearl jewellery – albeit with a trademark Lisa Walker twist. 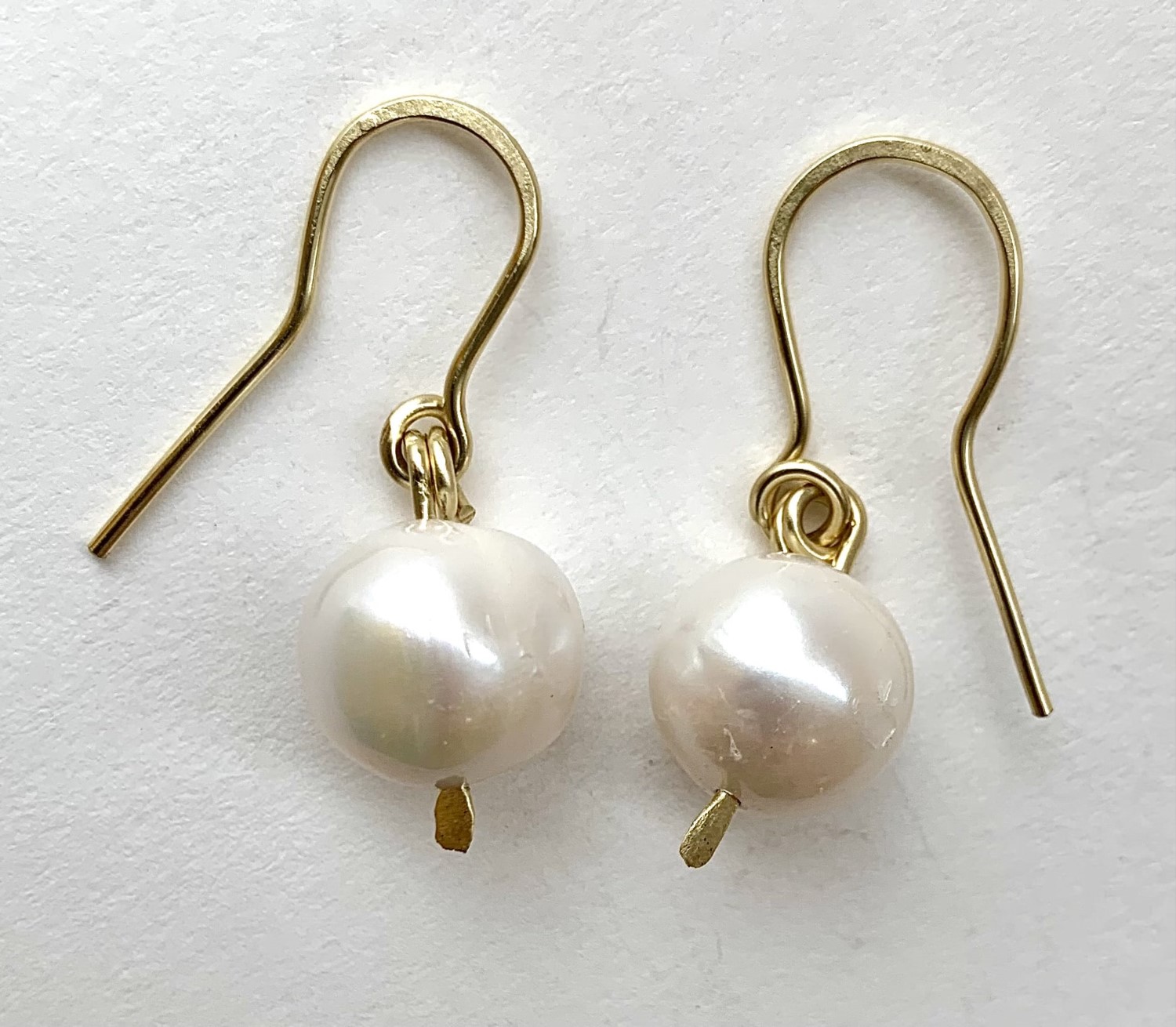 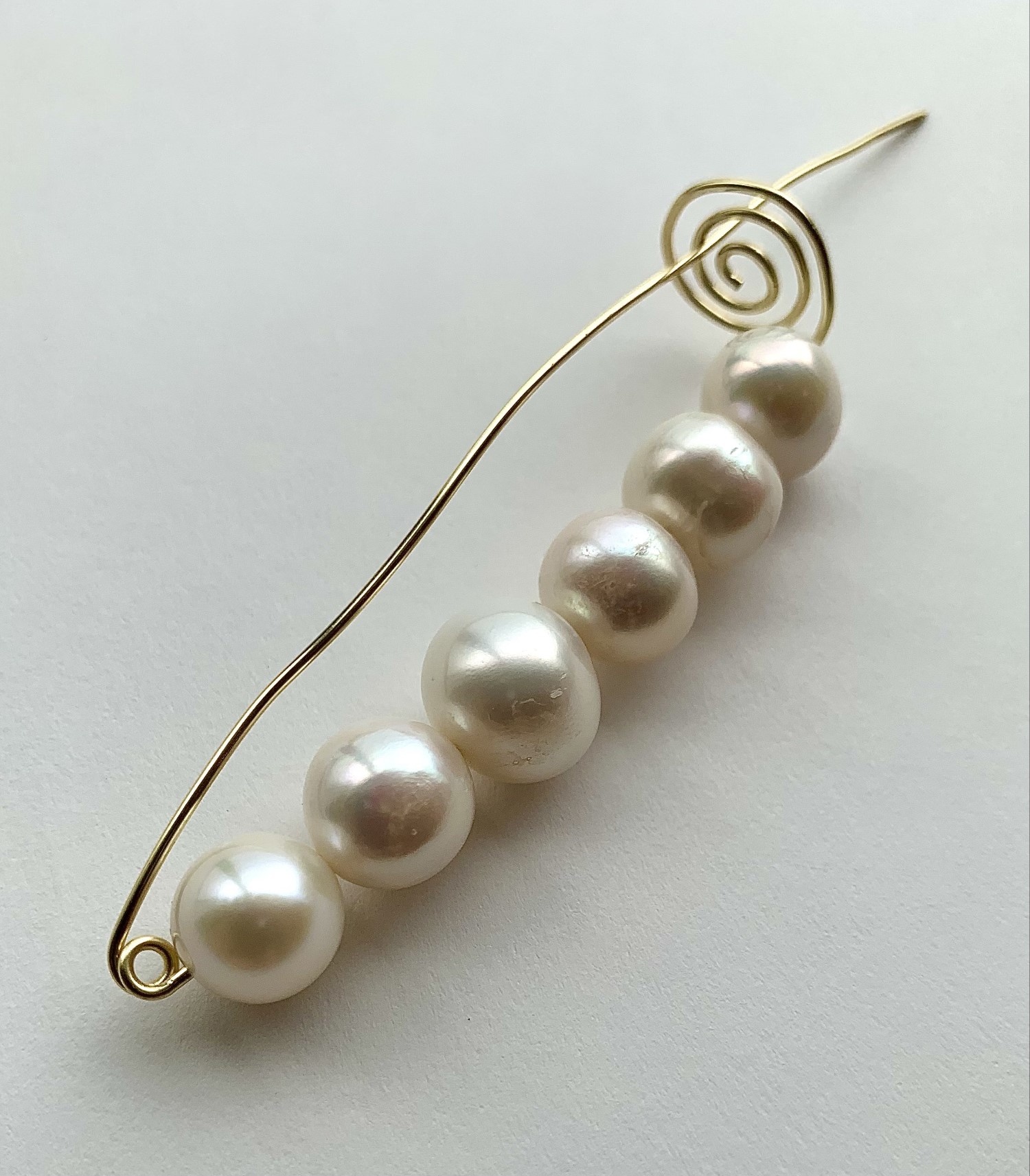 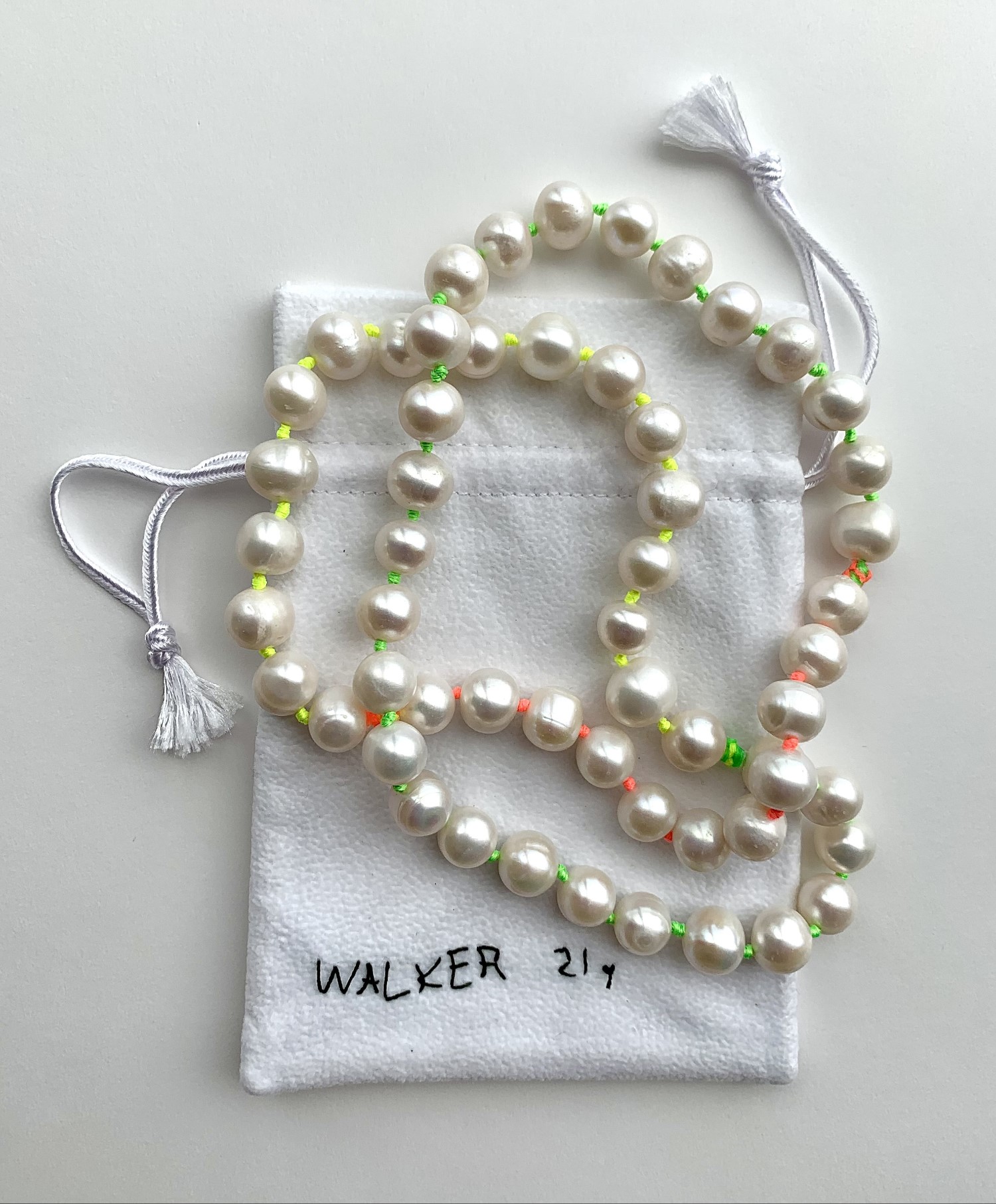 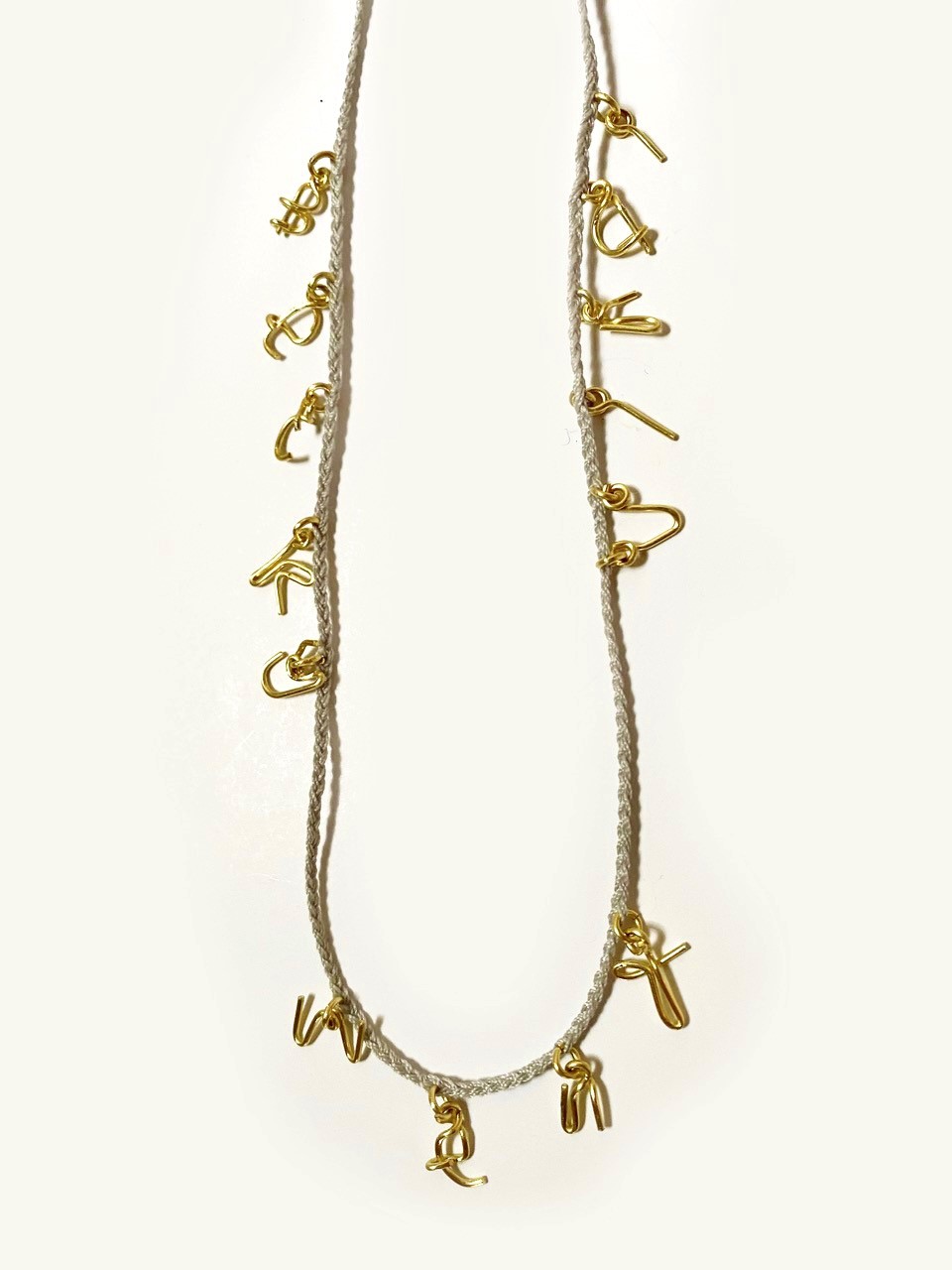