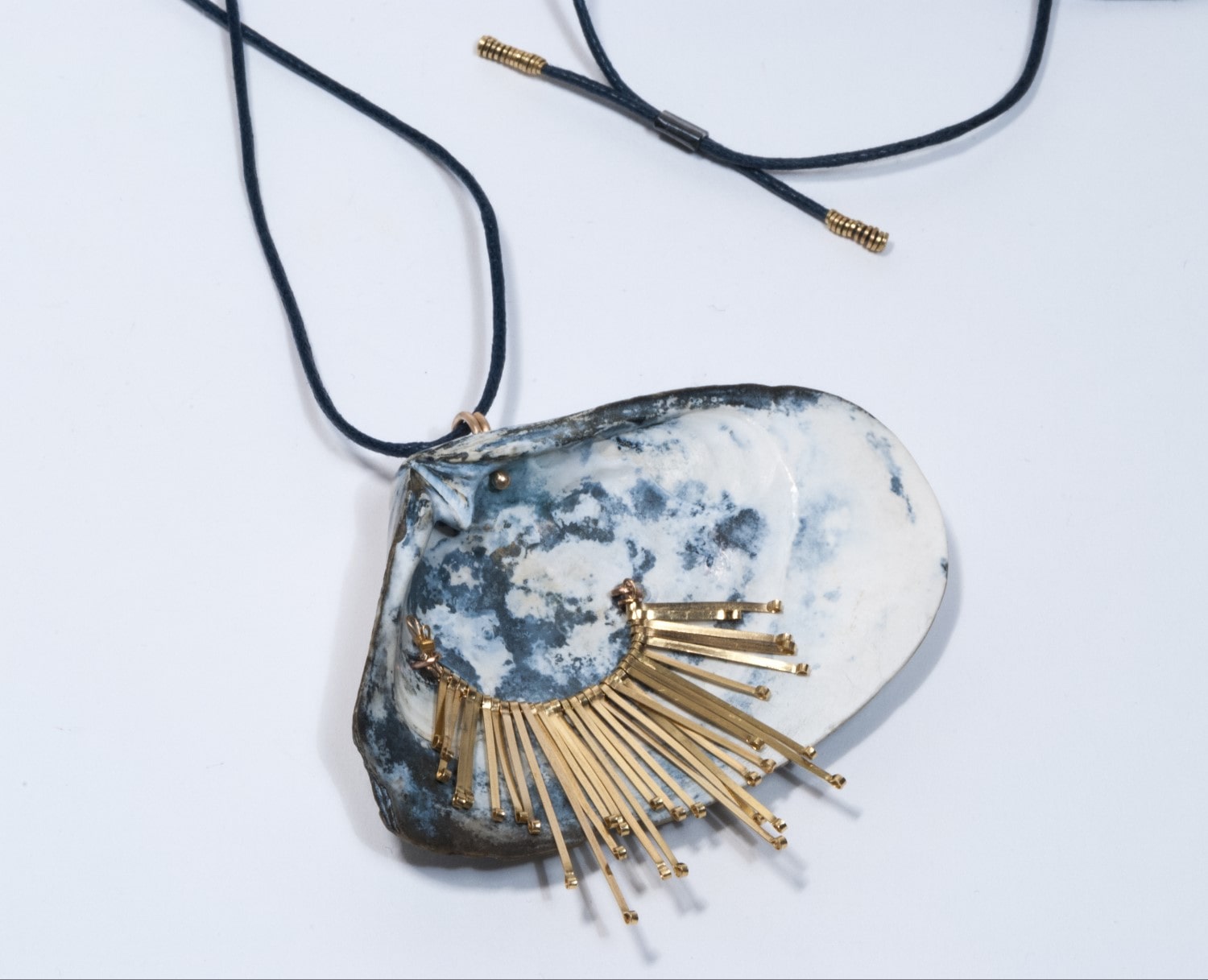 Pauline Bern began her career as a jeweller in the United States in the 1970’s. Since returning to New Zealand in the 1980s, Bern become a significant and influential member of the country’s contemporary jewellery scene.

While largely self-taught herself, Bern lectured firstly in Craft Design at Carrington Polytechnic in Auckland and later became Head of Jewellery at Unitec Institute of Technology beginning a teaching career spanning more than 20 years.  Many of Bern’s students went on to become significant contemporary jewellery artists in their own right including Areta Wilkinson, Octavia Cook, Jane Dodd and Joe Sheehan.

A necklace of silver strands woven to resemble small steel wool pot scrubbers won her the Thomas Foundation Gold Award in 2000.  The piece she created, made from 80 metres of 18ct gold wire, is now in the permanent collection of The Dowse Art Museum in Wellington.

Today her work reflects the rhythms of everyday life and the natural world like the weather, walking, shells on the beach.

Bern’s work is held by Museum of New Zealand Te Papa Tongarewa, Auckland Museum and The Dowse Art Museum and features in private collections in New Zealand and overseas. 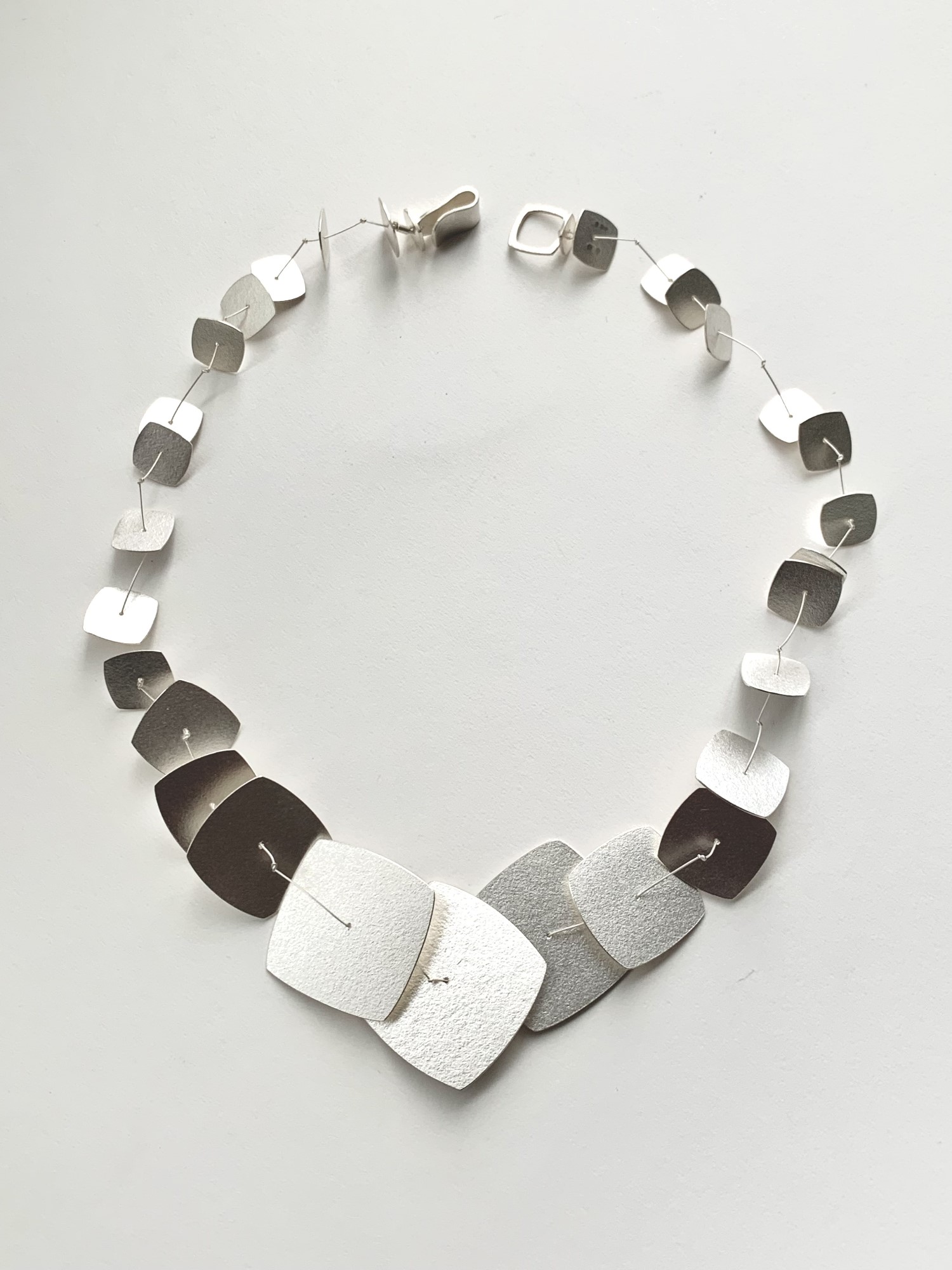 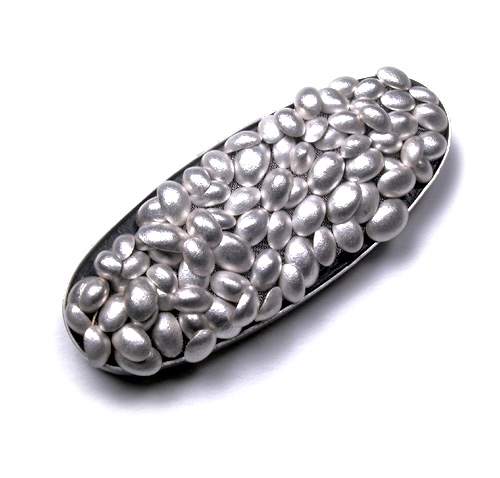 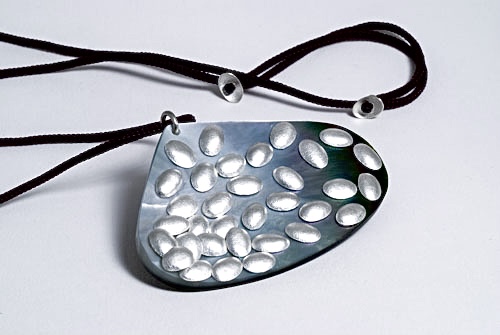 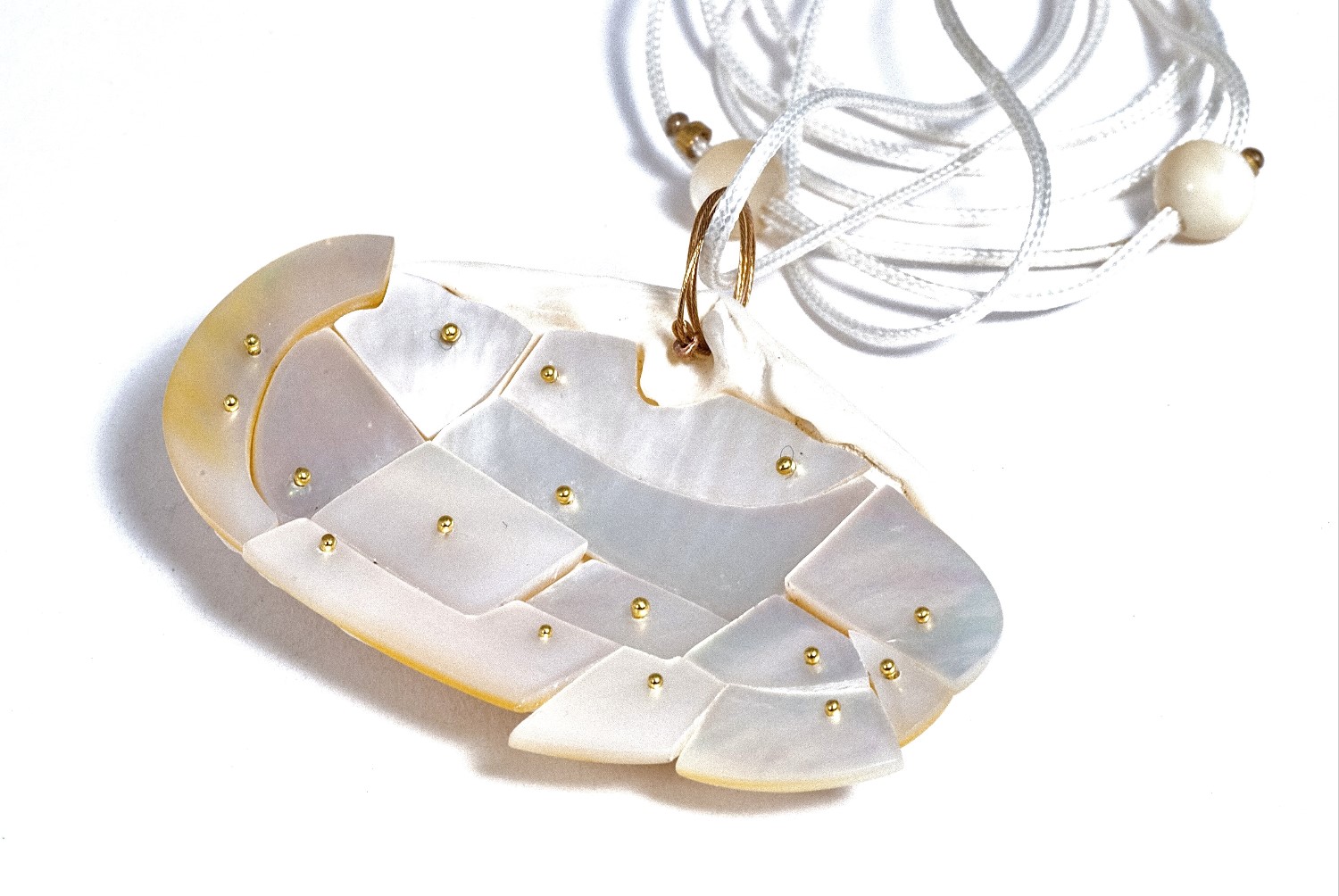 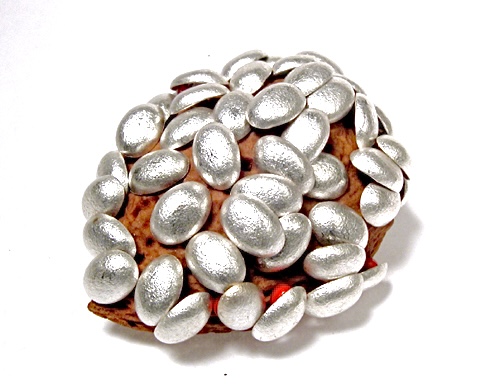 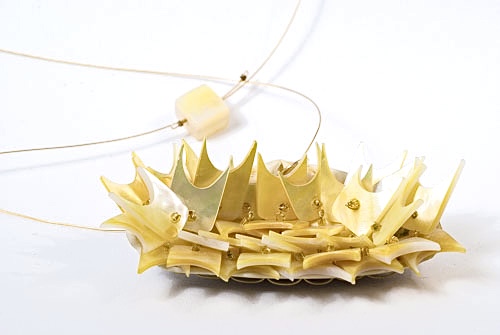 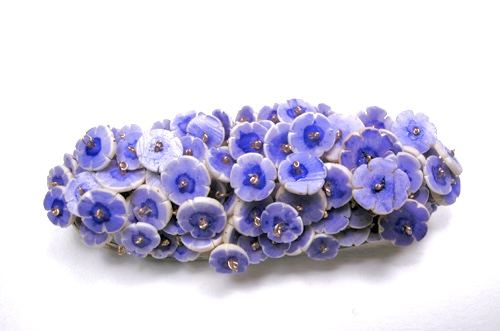 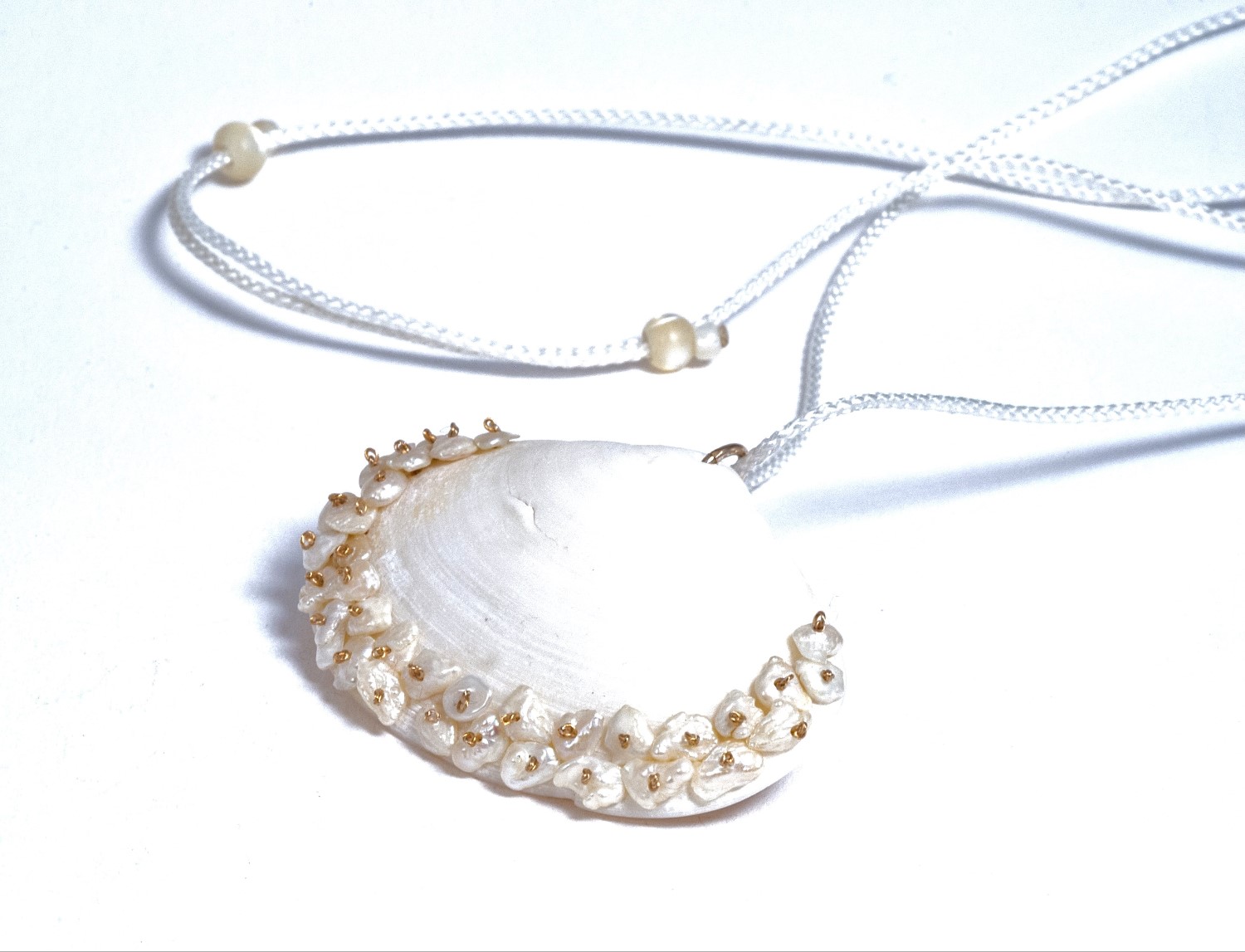 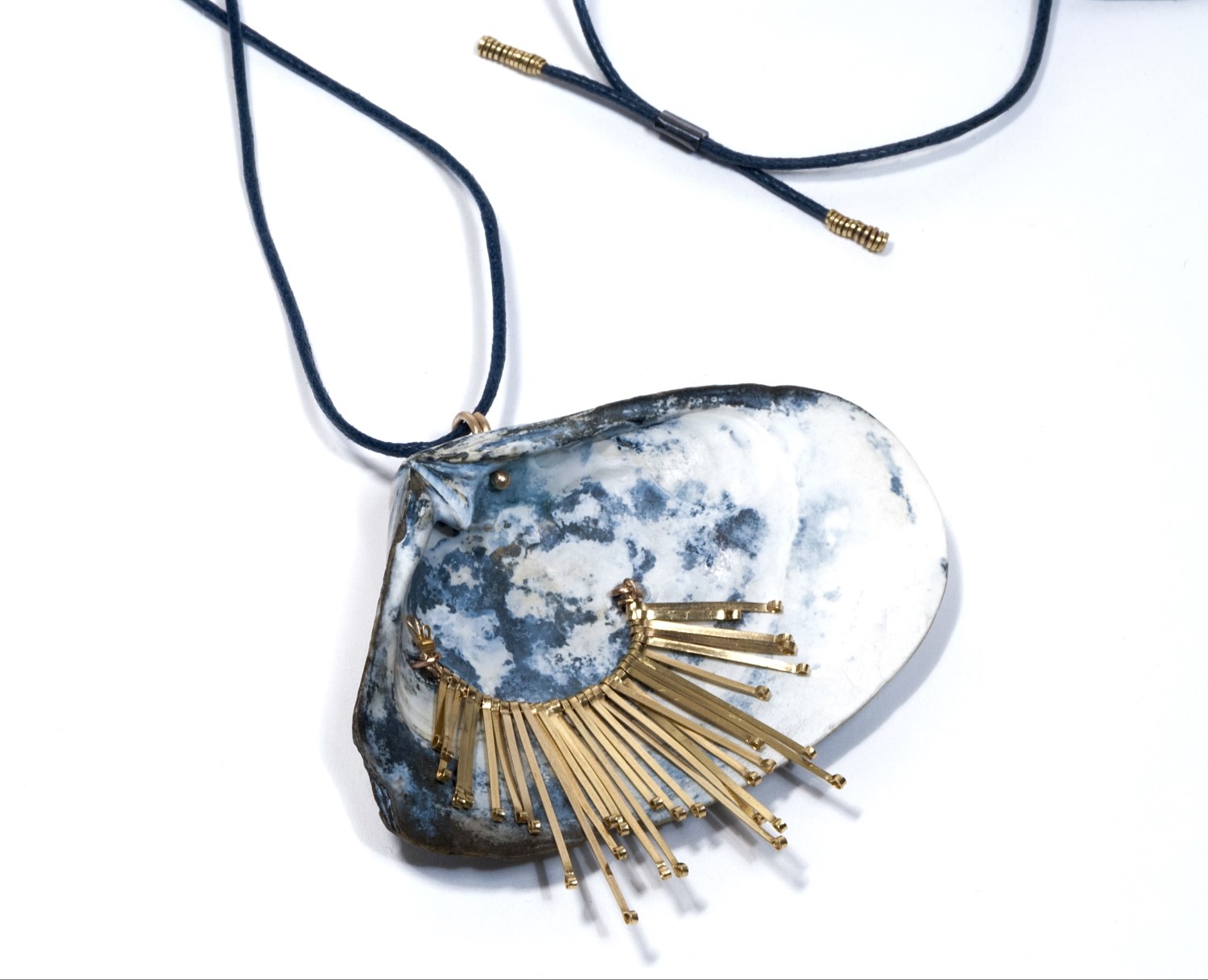 It's All About the Weather 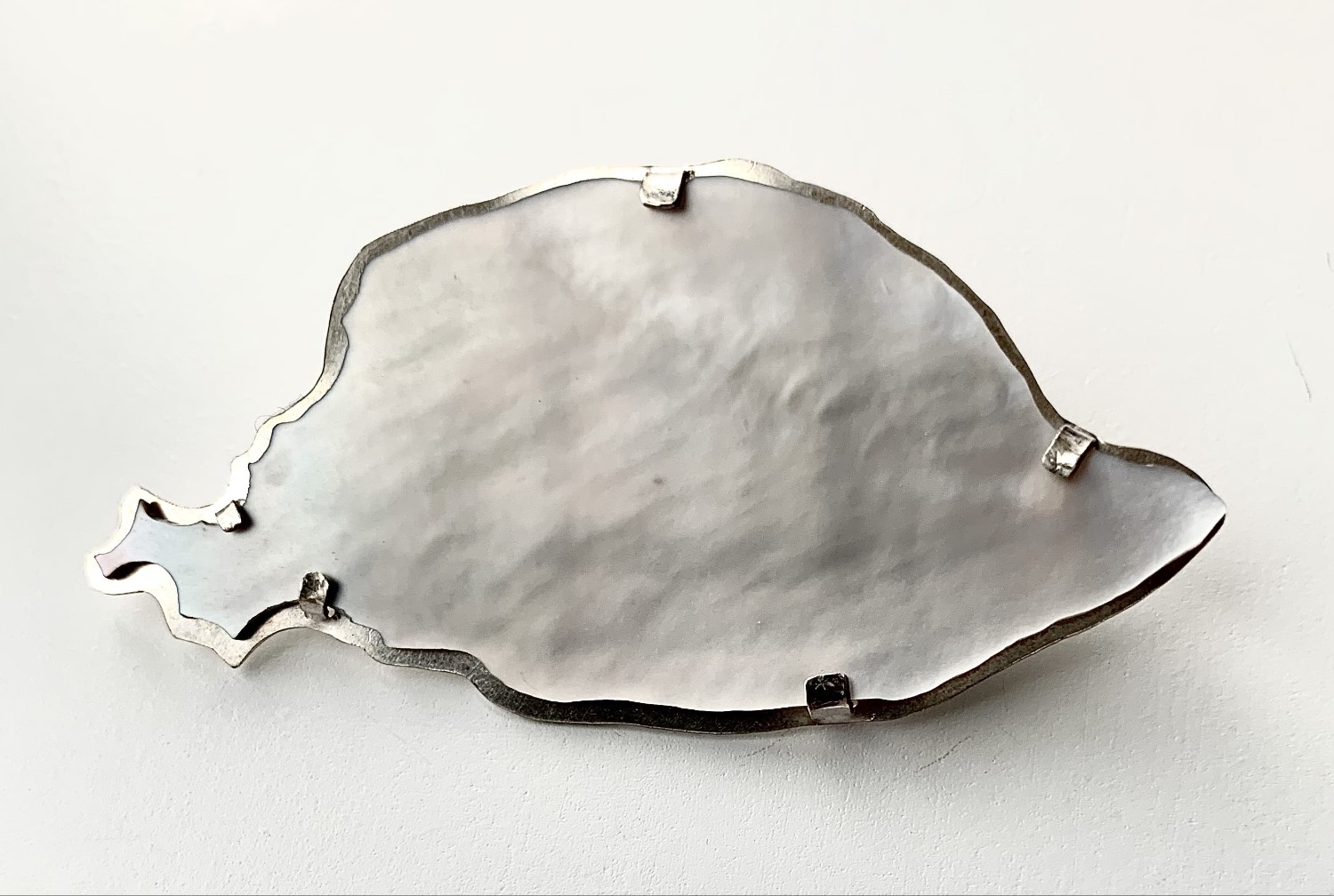 Cloud with a Silver Lining #2 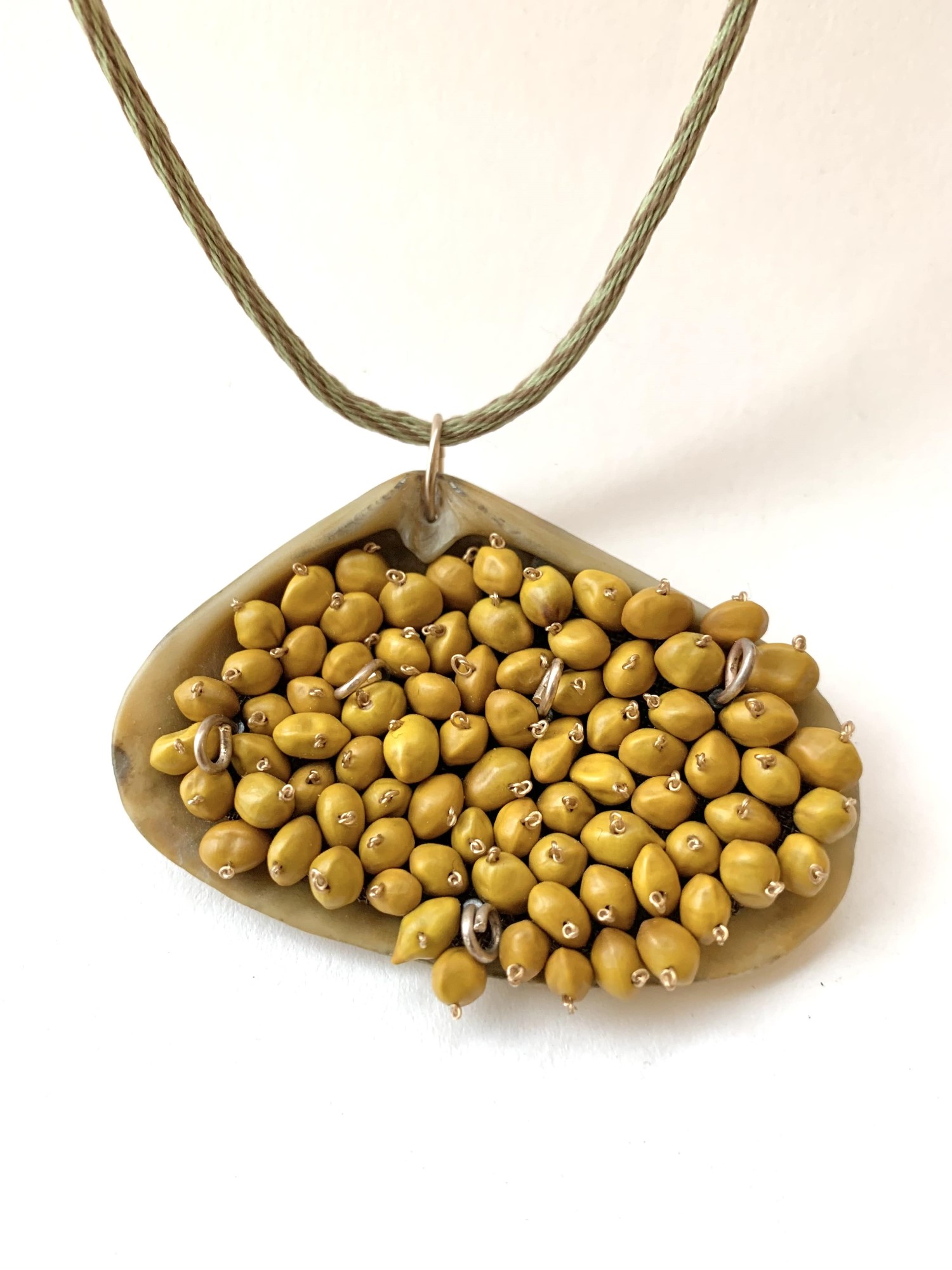 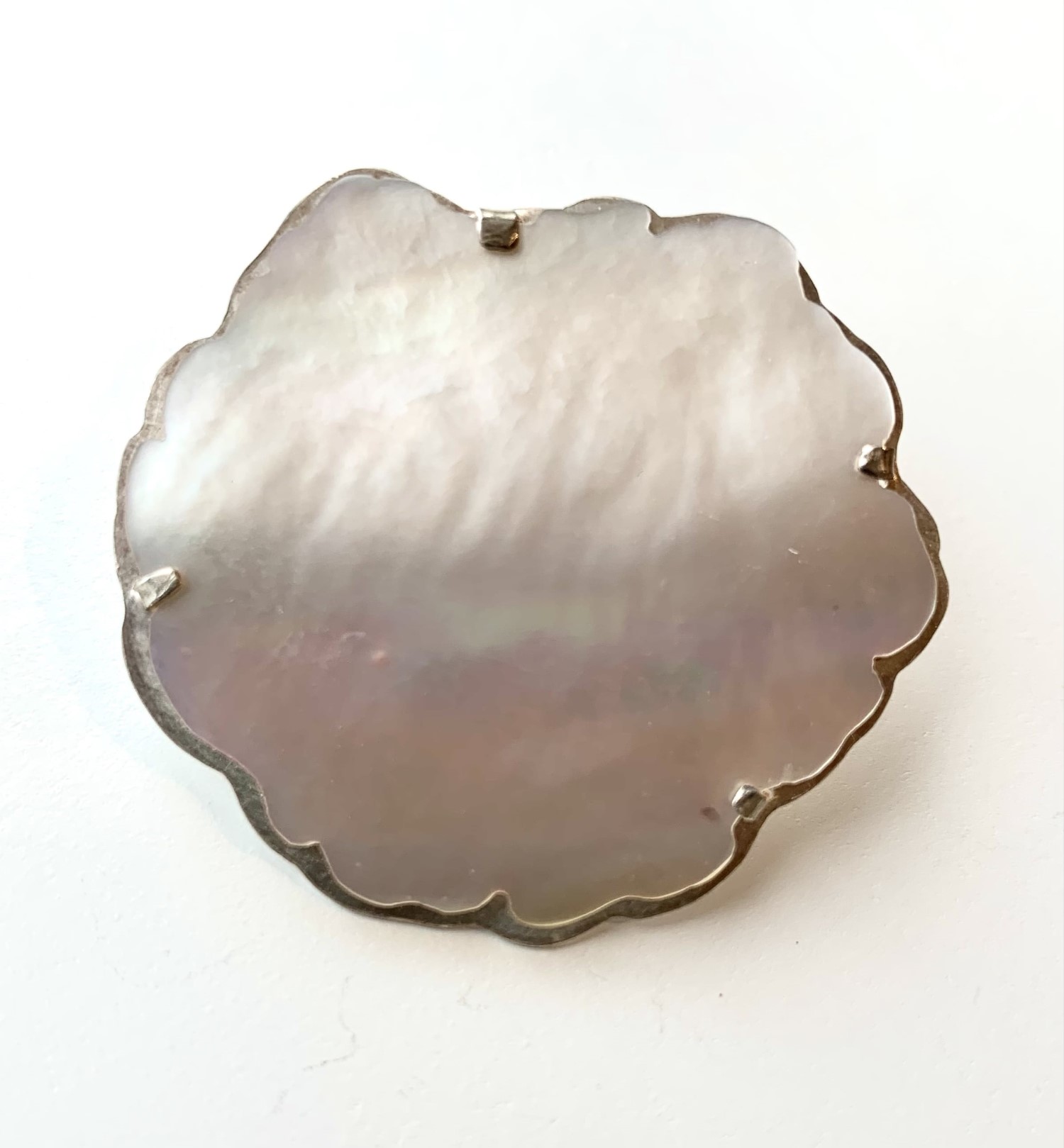 Cloud with a Silver Lining #1 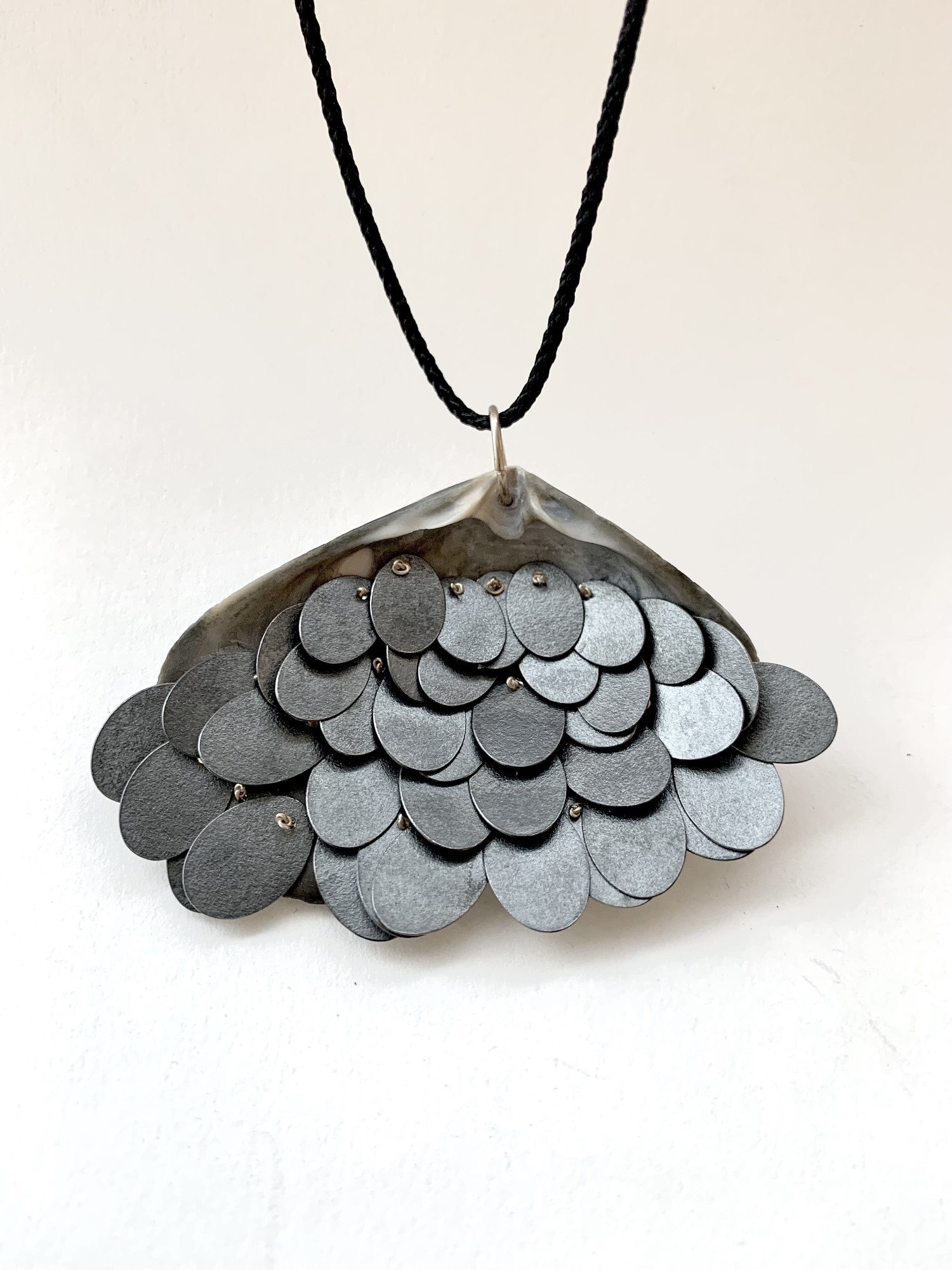 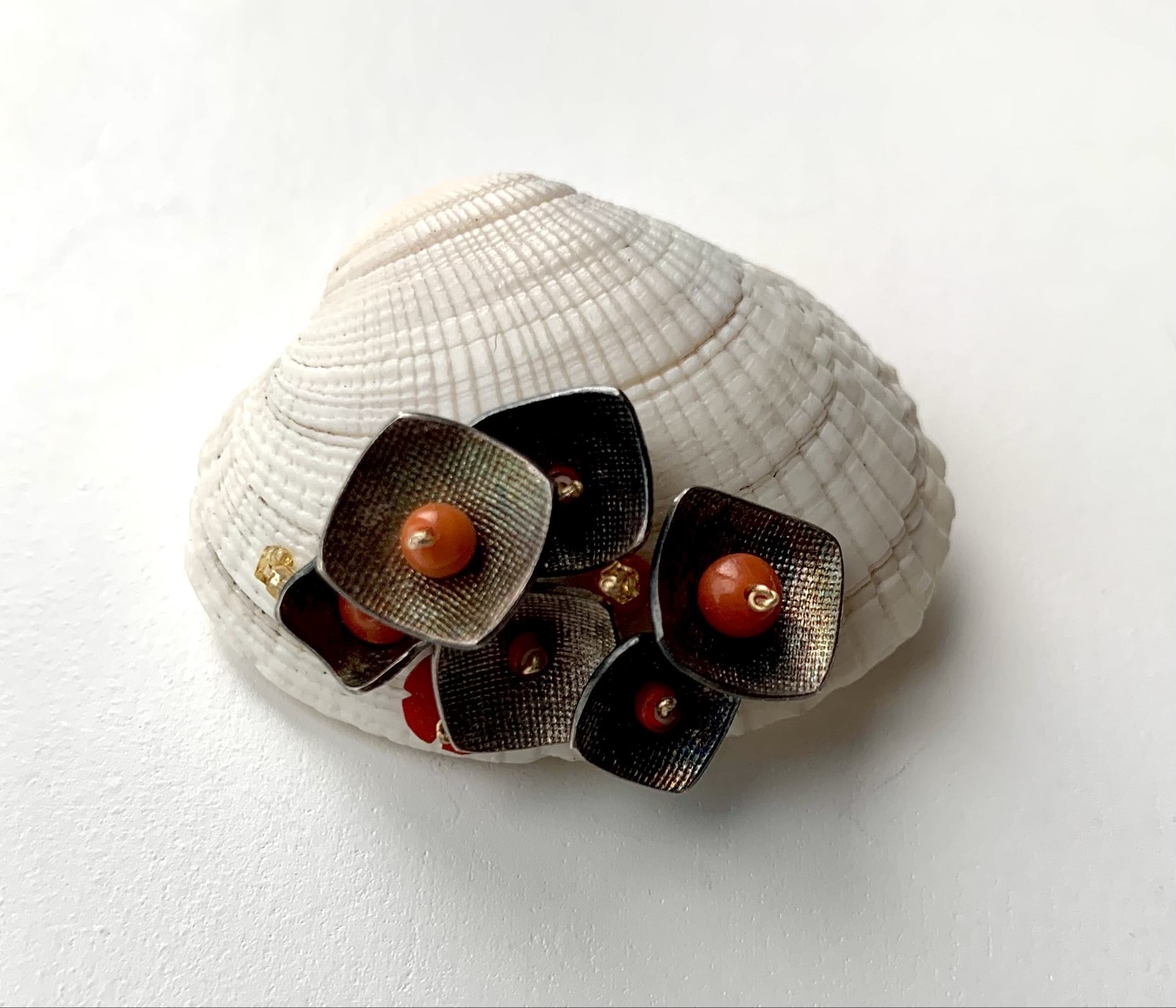 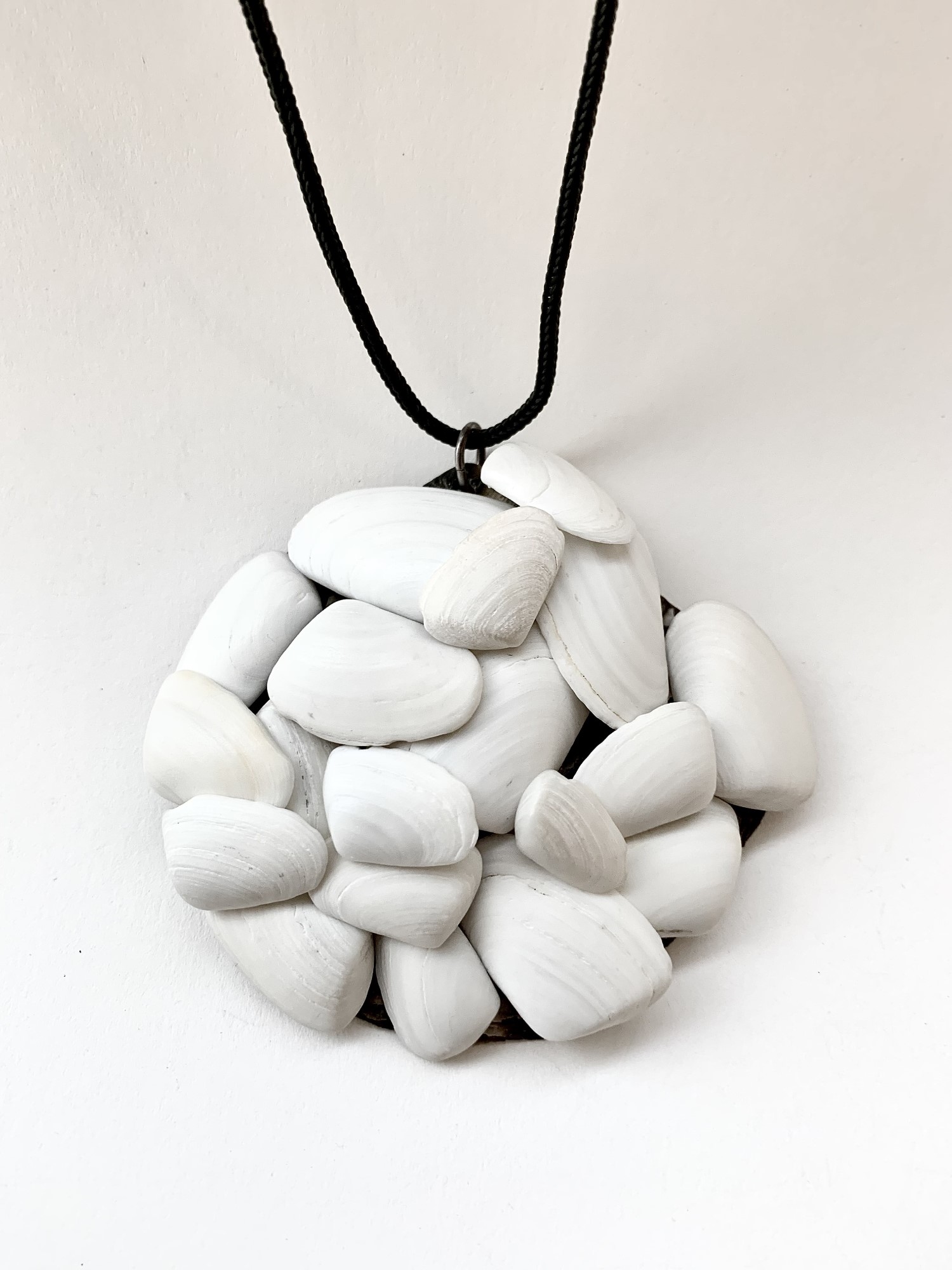 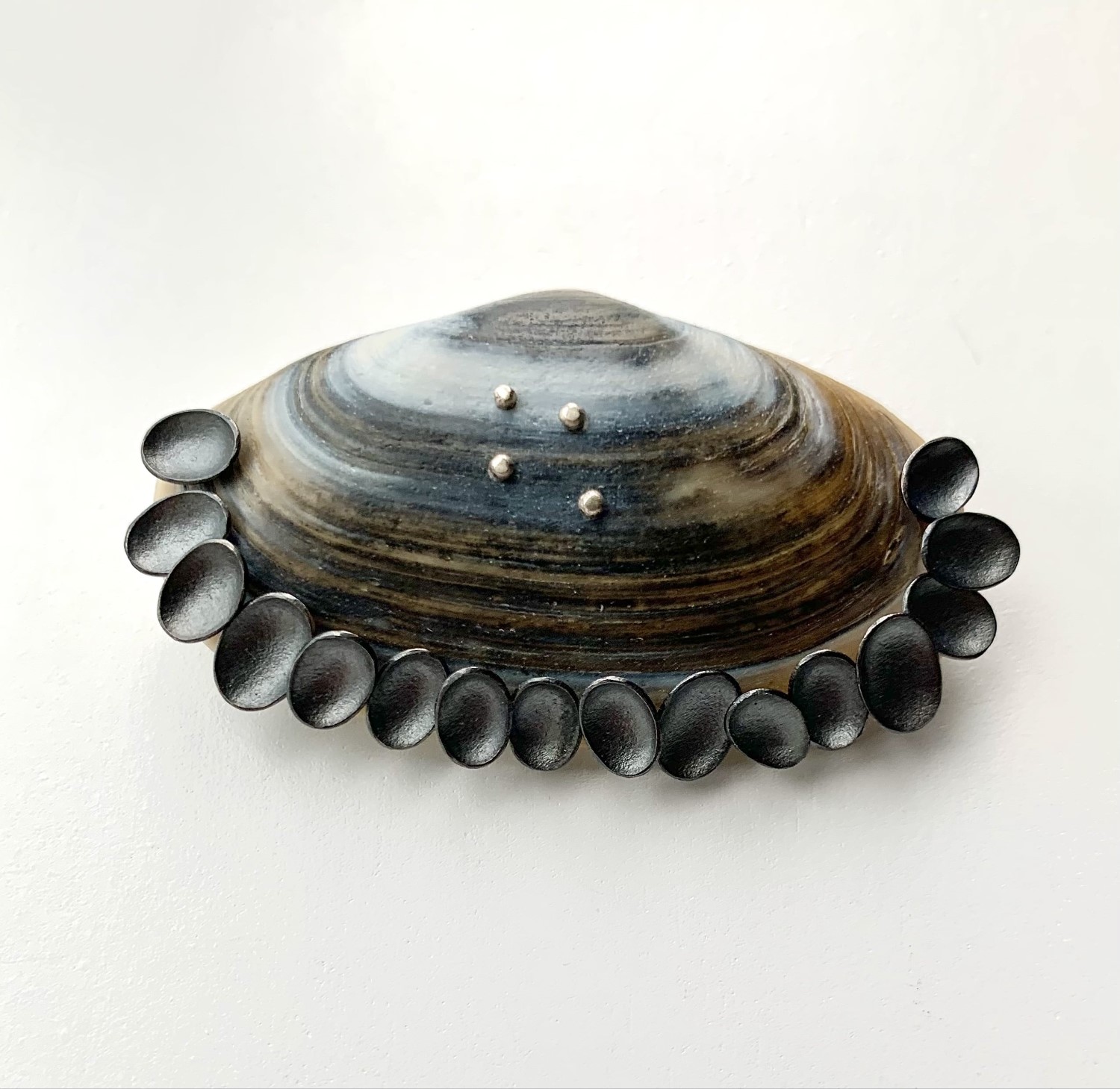 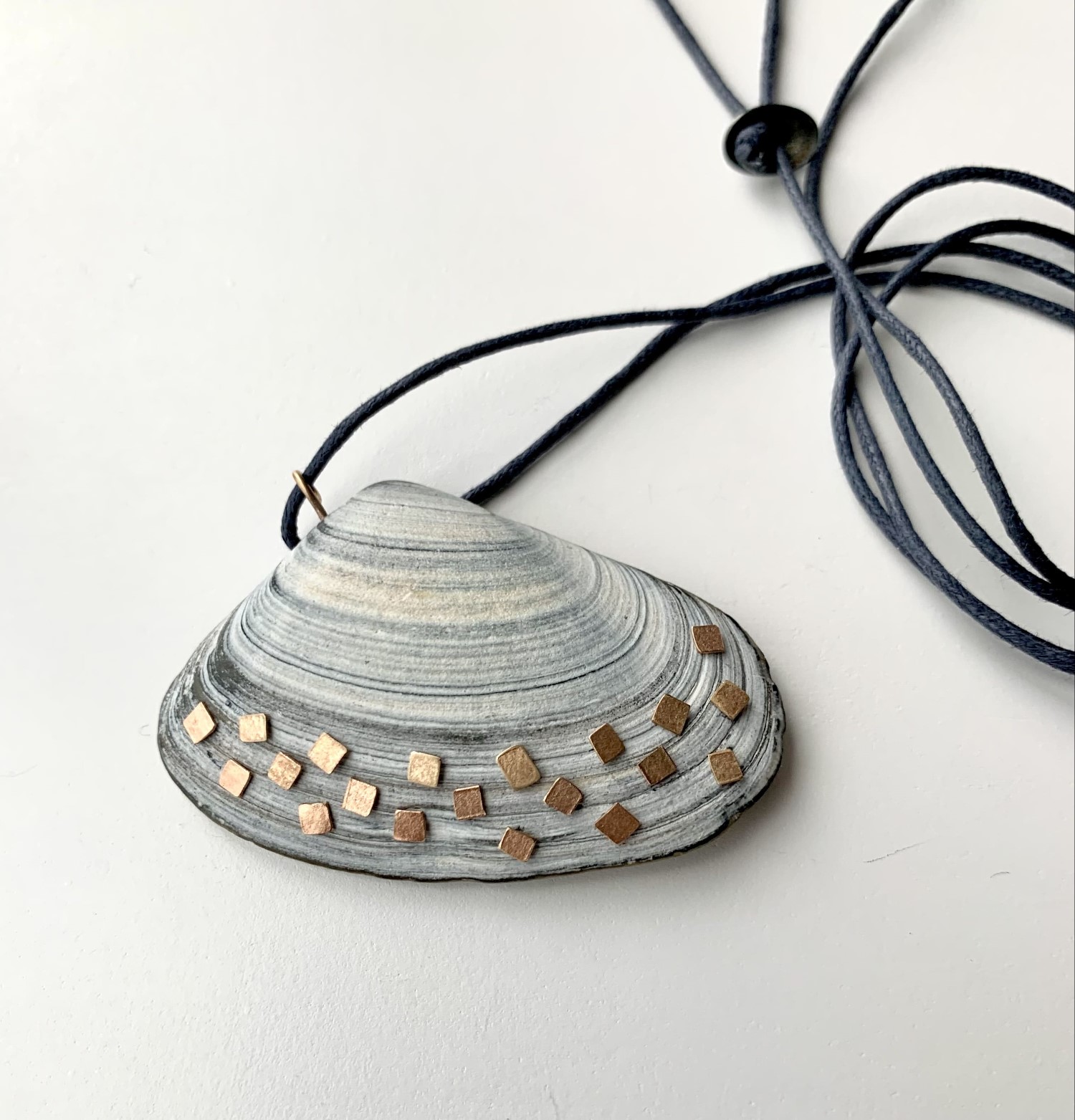 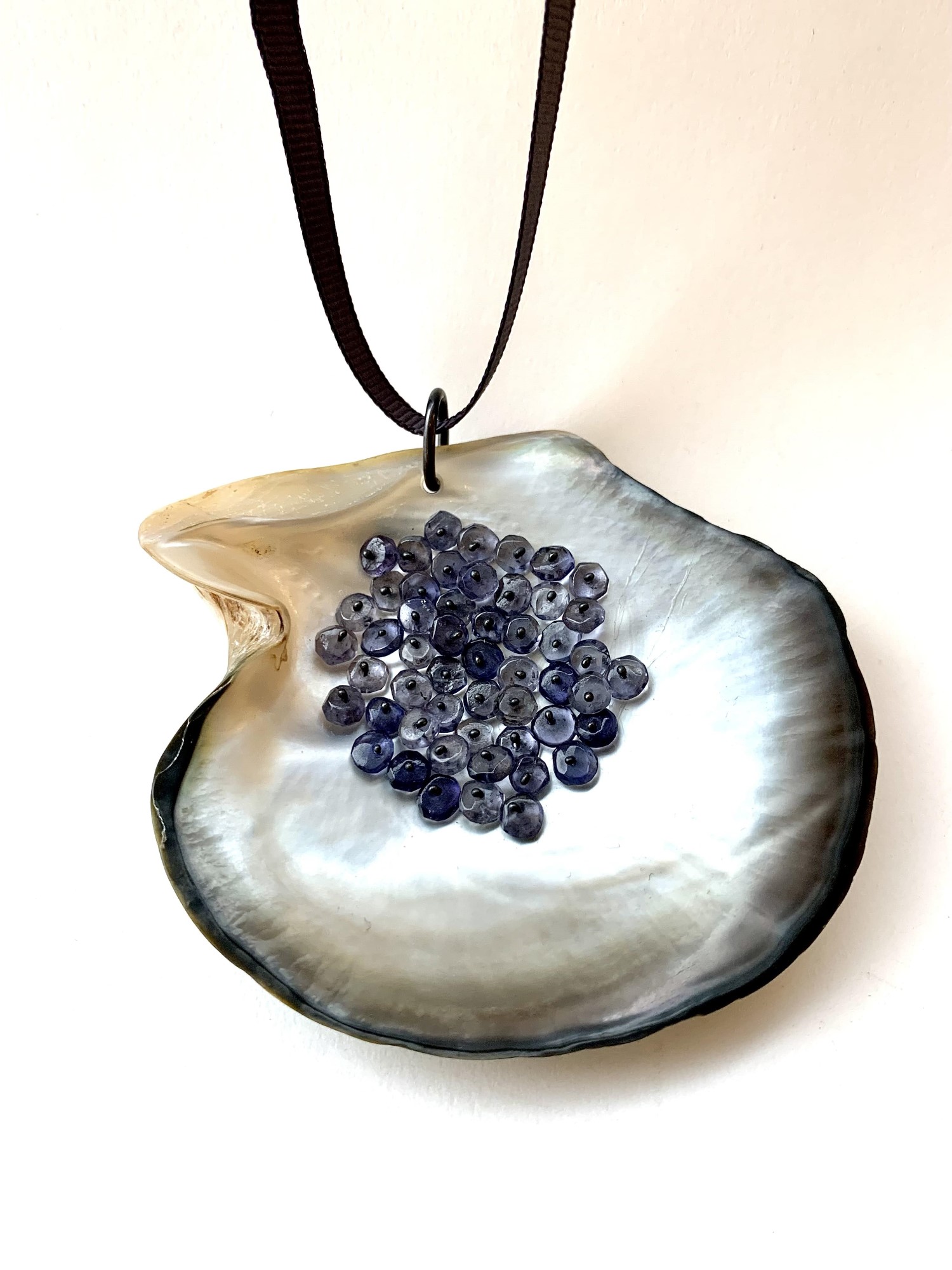 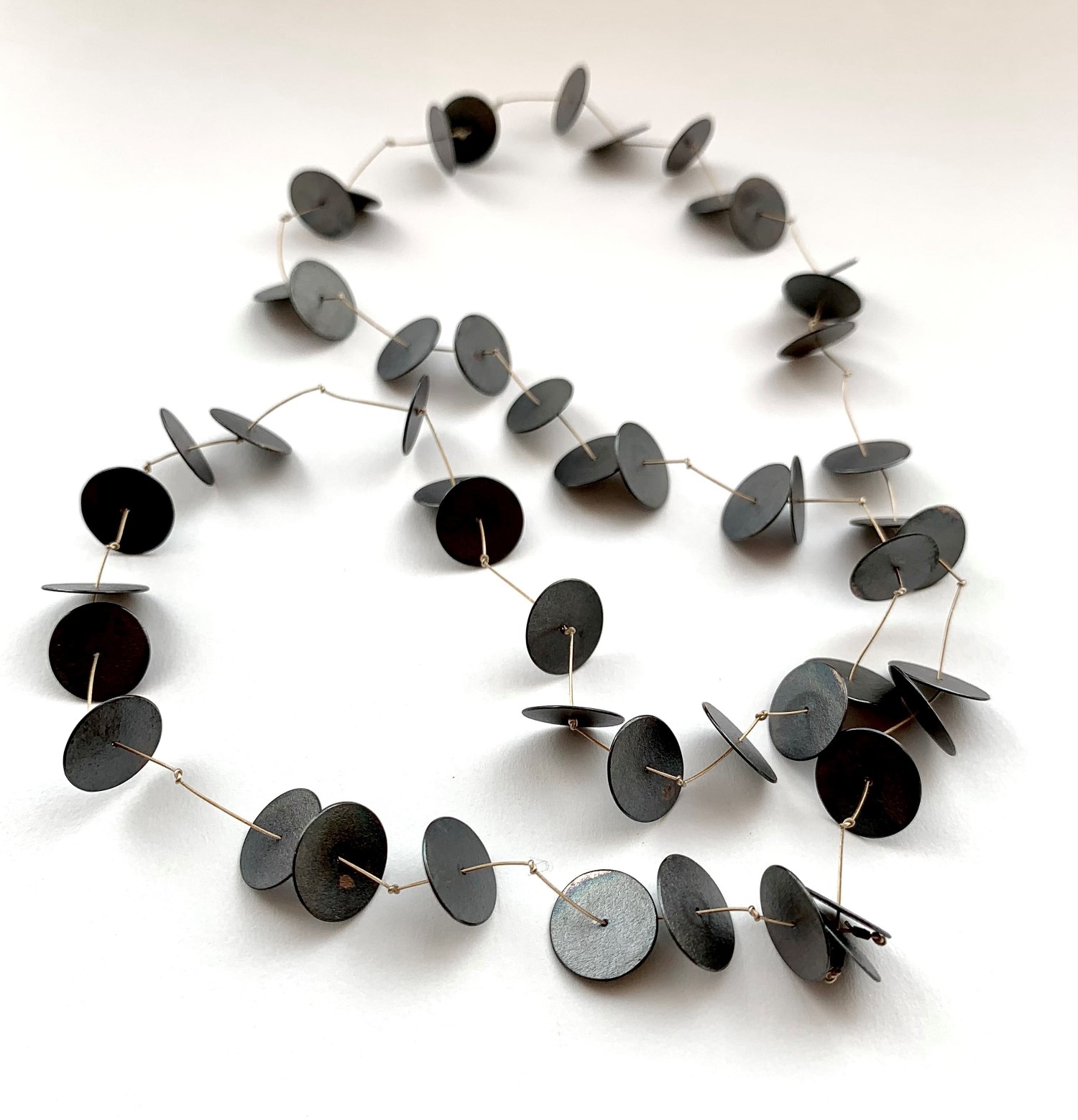