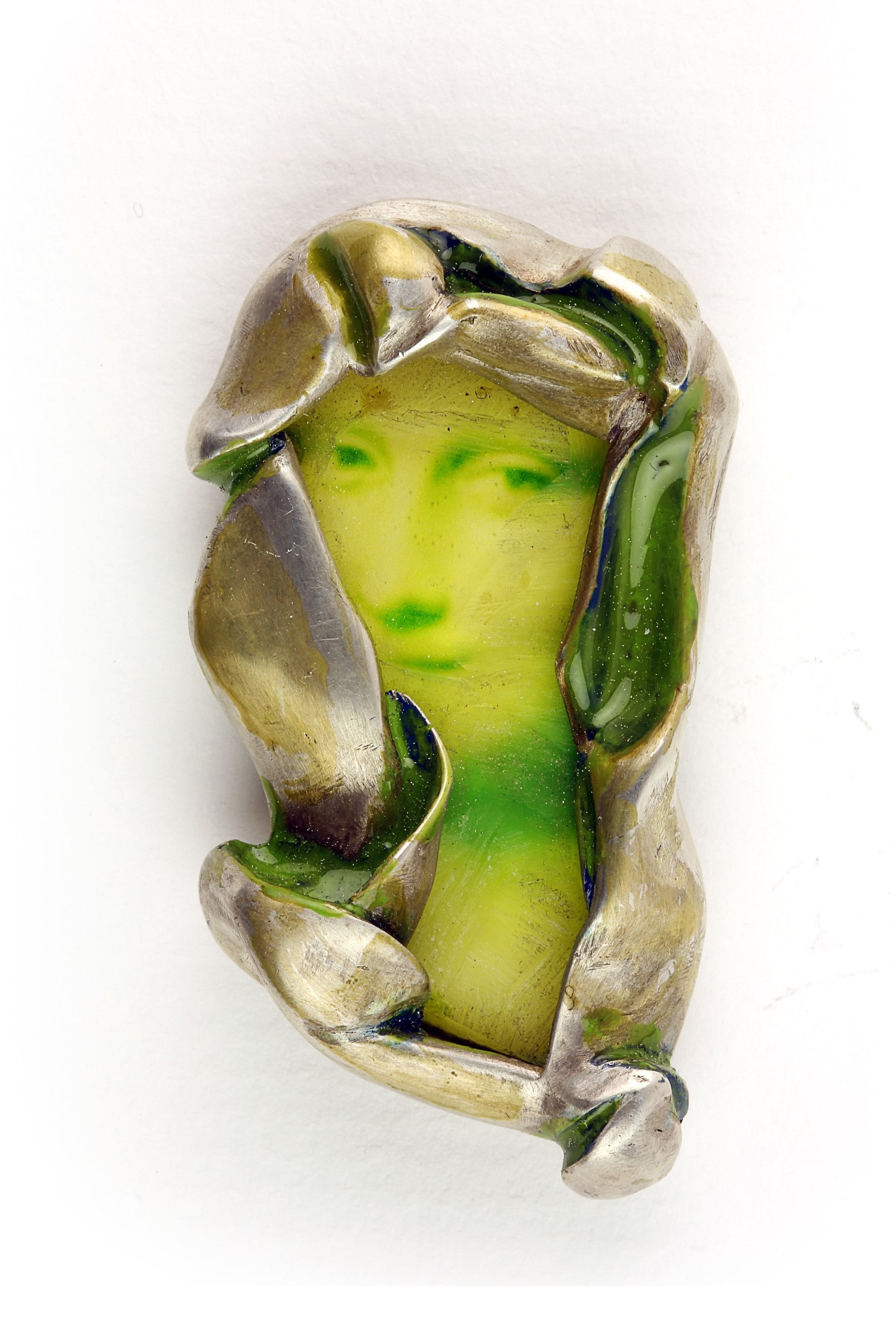 Peter Deckers was born in the Netherlands and completed his early jewellery training and education there. He immigrated to New Zealand in 1985 and completed a Master of Fine Arts degree at Elam, Auckland University, in 2003.

Deckers has developed an international reputation as a ground-breaking conceptual artist.  While a highly skilled craftsperson, it is ideas – rather than beauty – which drive his practice. After many years in New Zealand, his jewellery retains strong connections into modern European concepts, techniques and networks.

In addition to his own successful art practice, Deckers trained and mentored many emerging New Zealand jewellers as Co-ordinator of the Diploma in Jewellery Design at Whitireia New Zealand.  In 2011 he was instrumental in establishing the highly-acclaimed international mentoring programme, Handshake, which matched emerging New Zealand artists with some of the world’s leading contemporary jewellers.

Deckers’ work is held in private and public collections both in New Zealand and internationally. 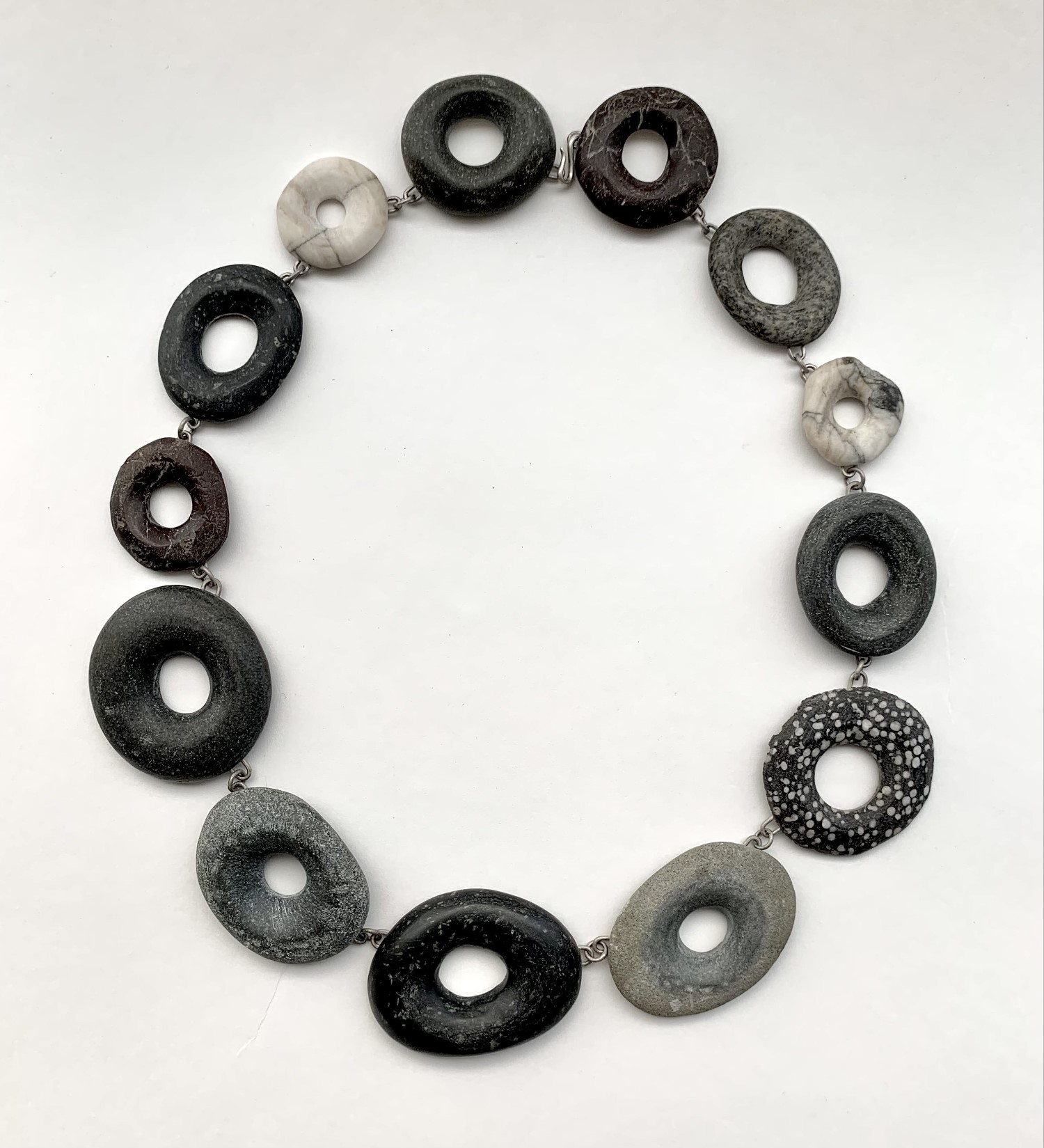 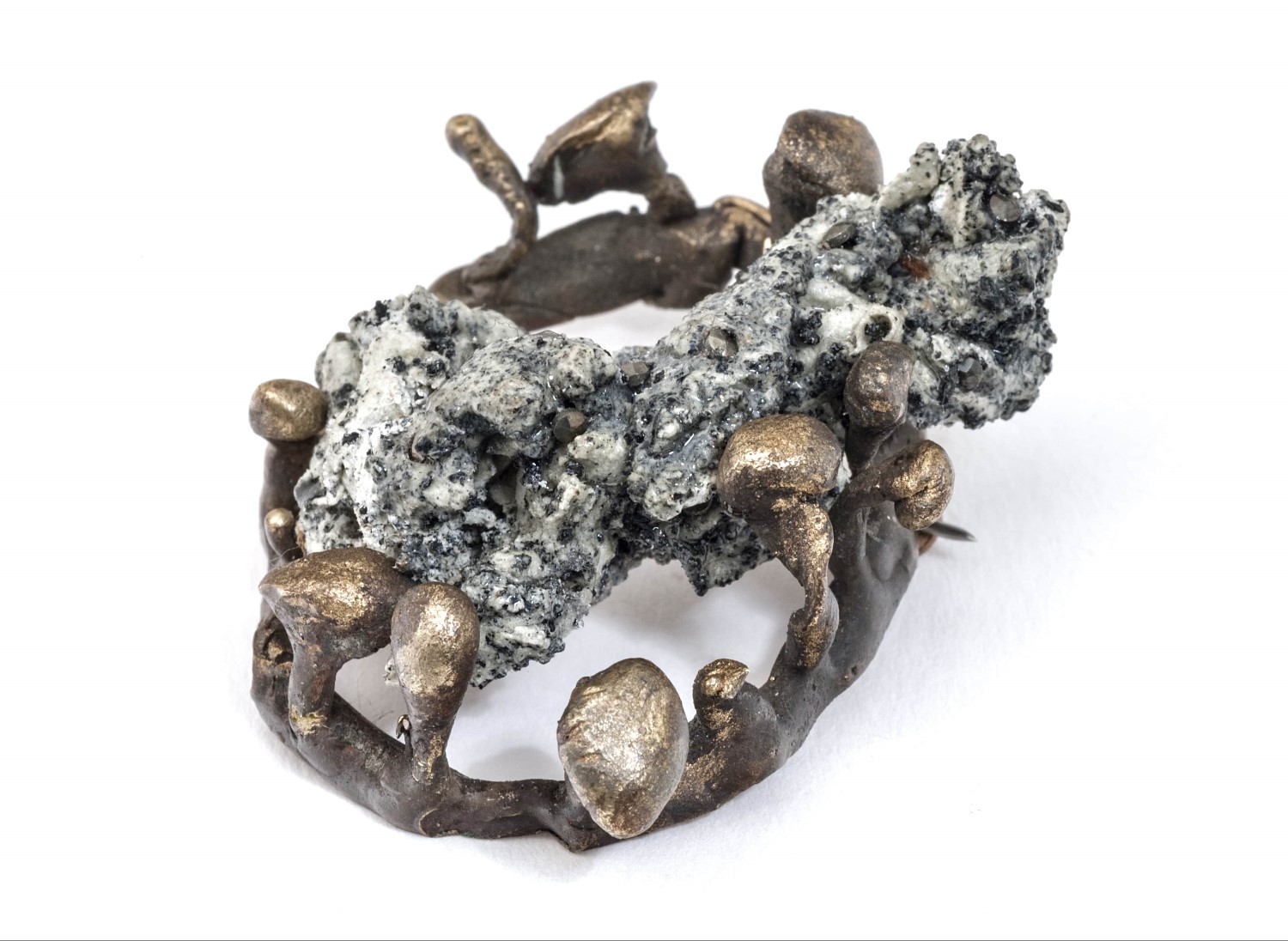 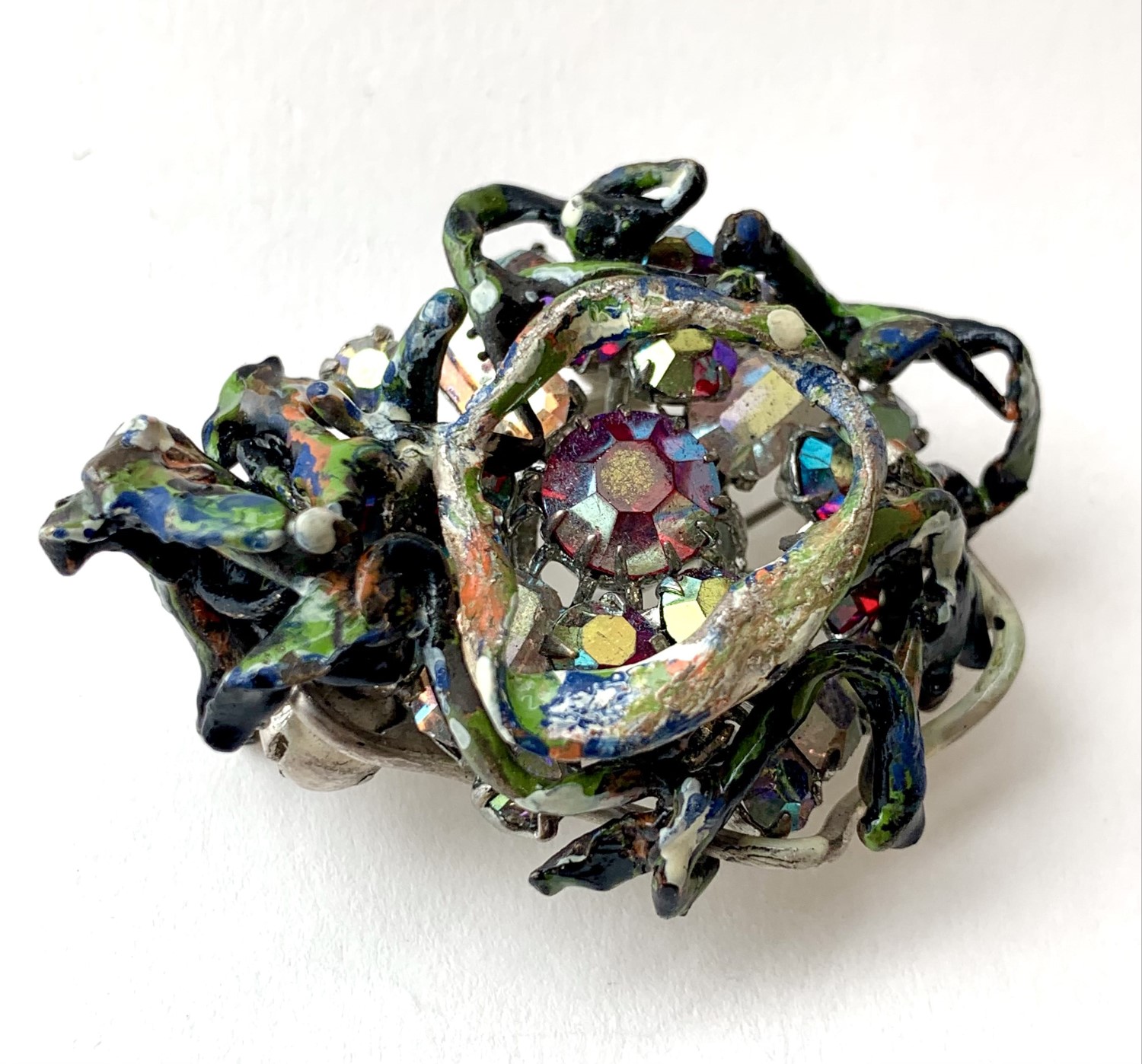 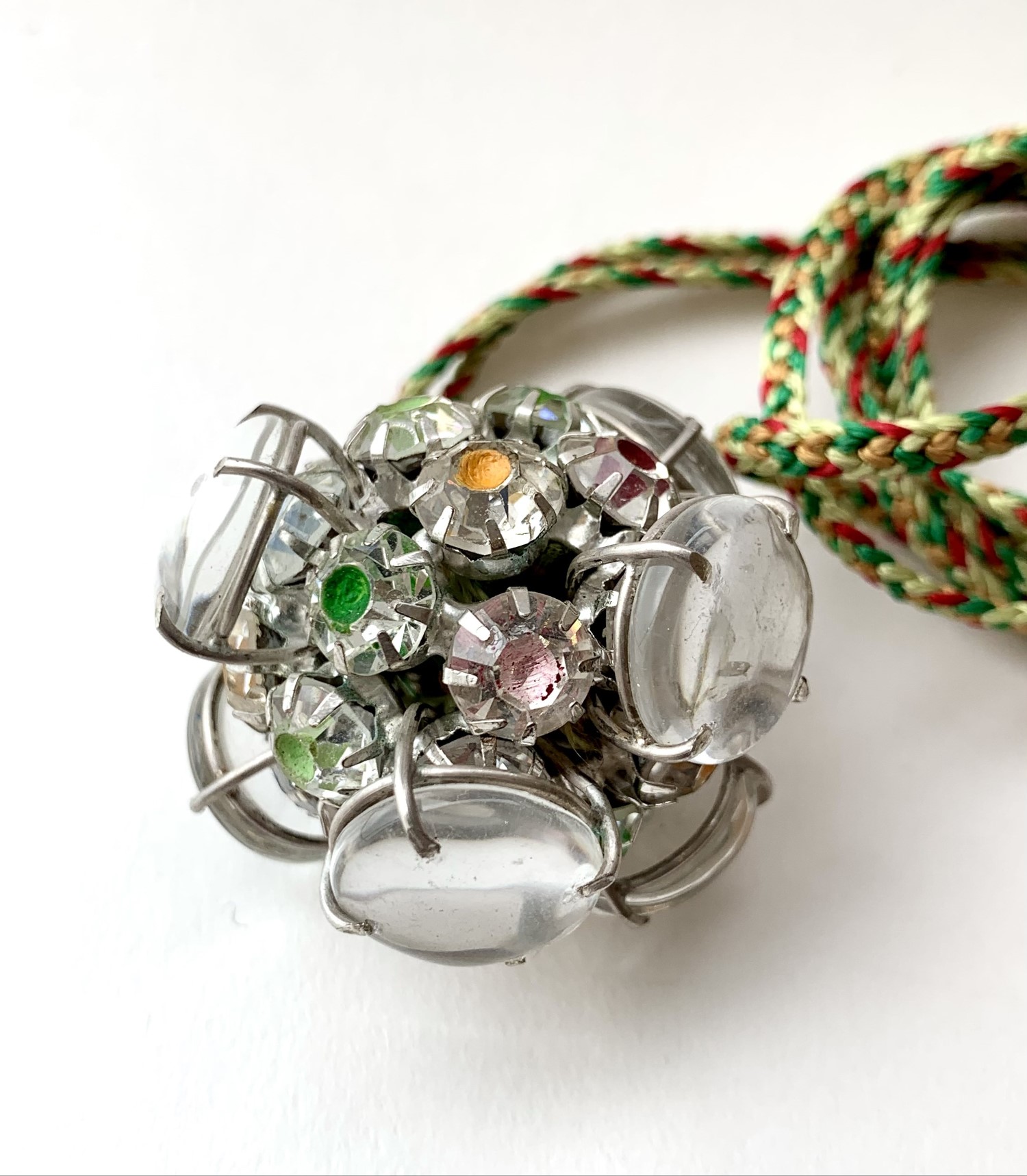 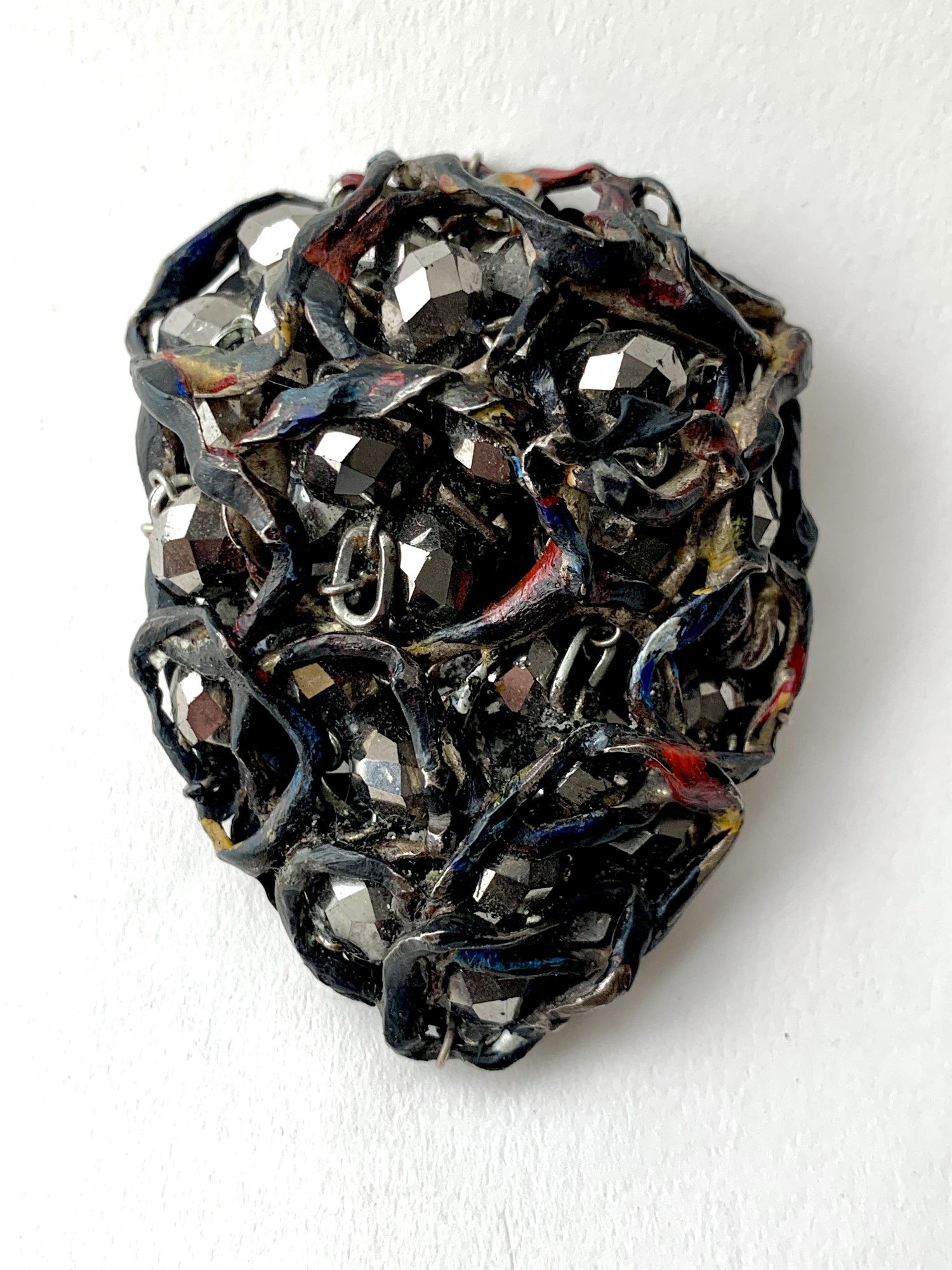 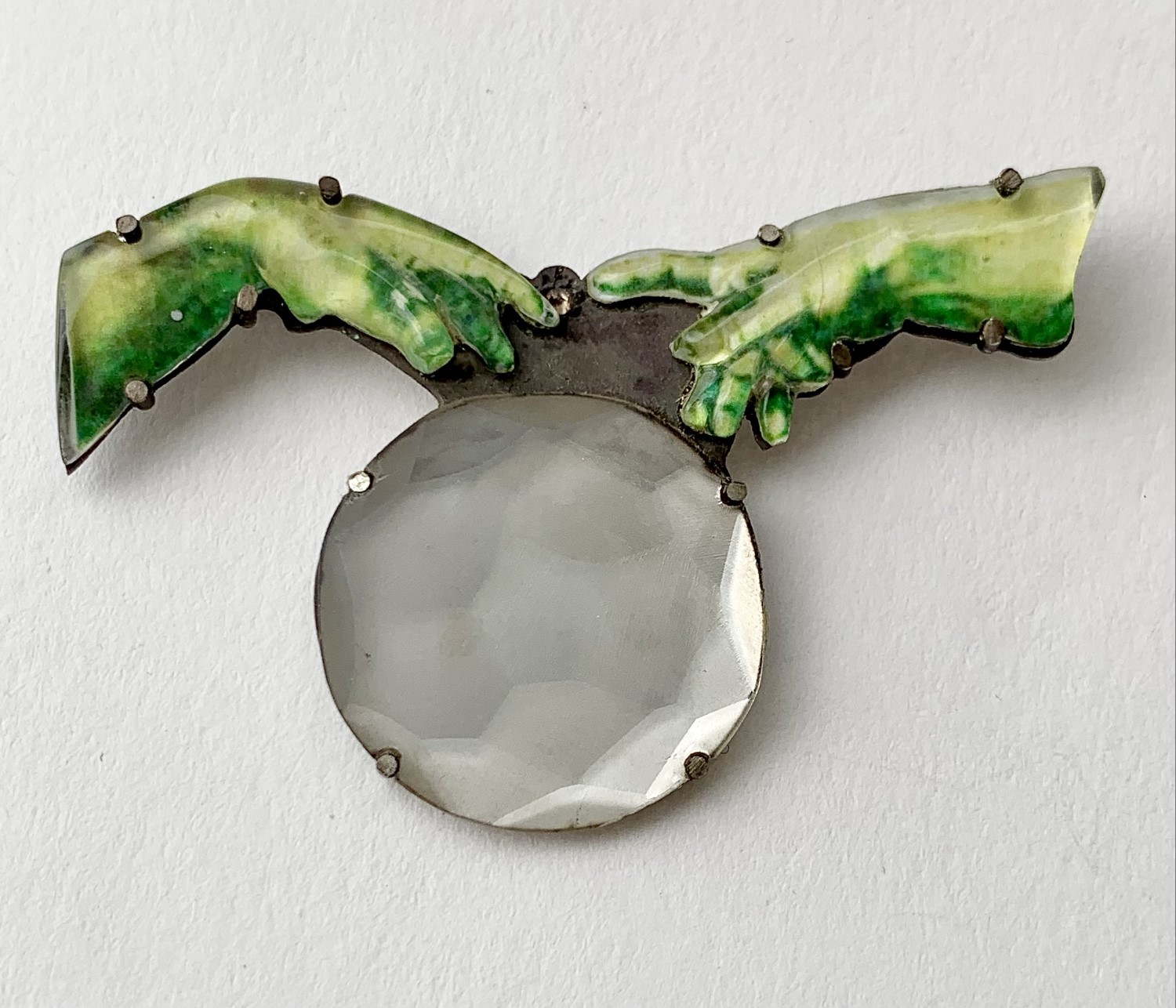 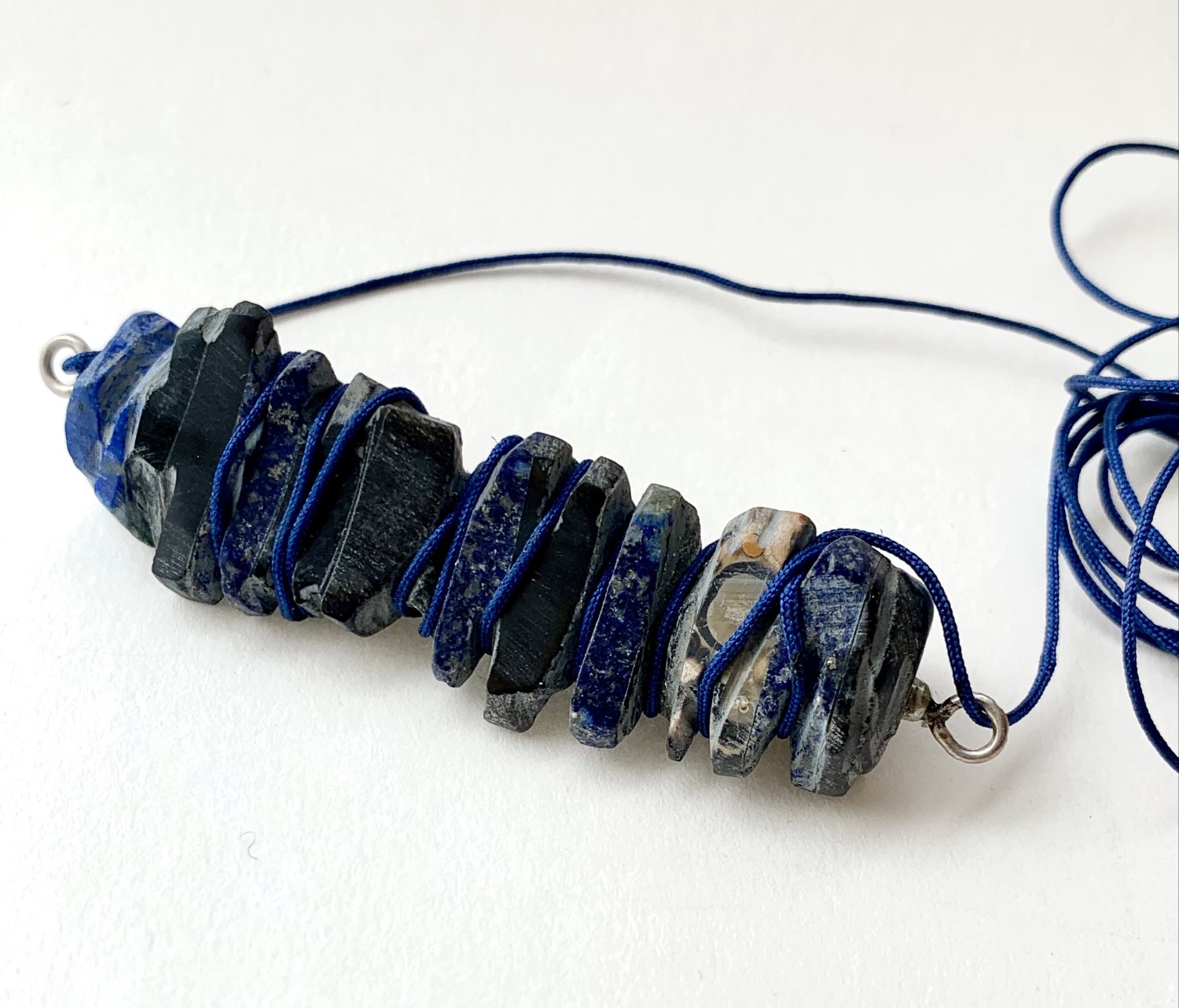 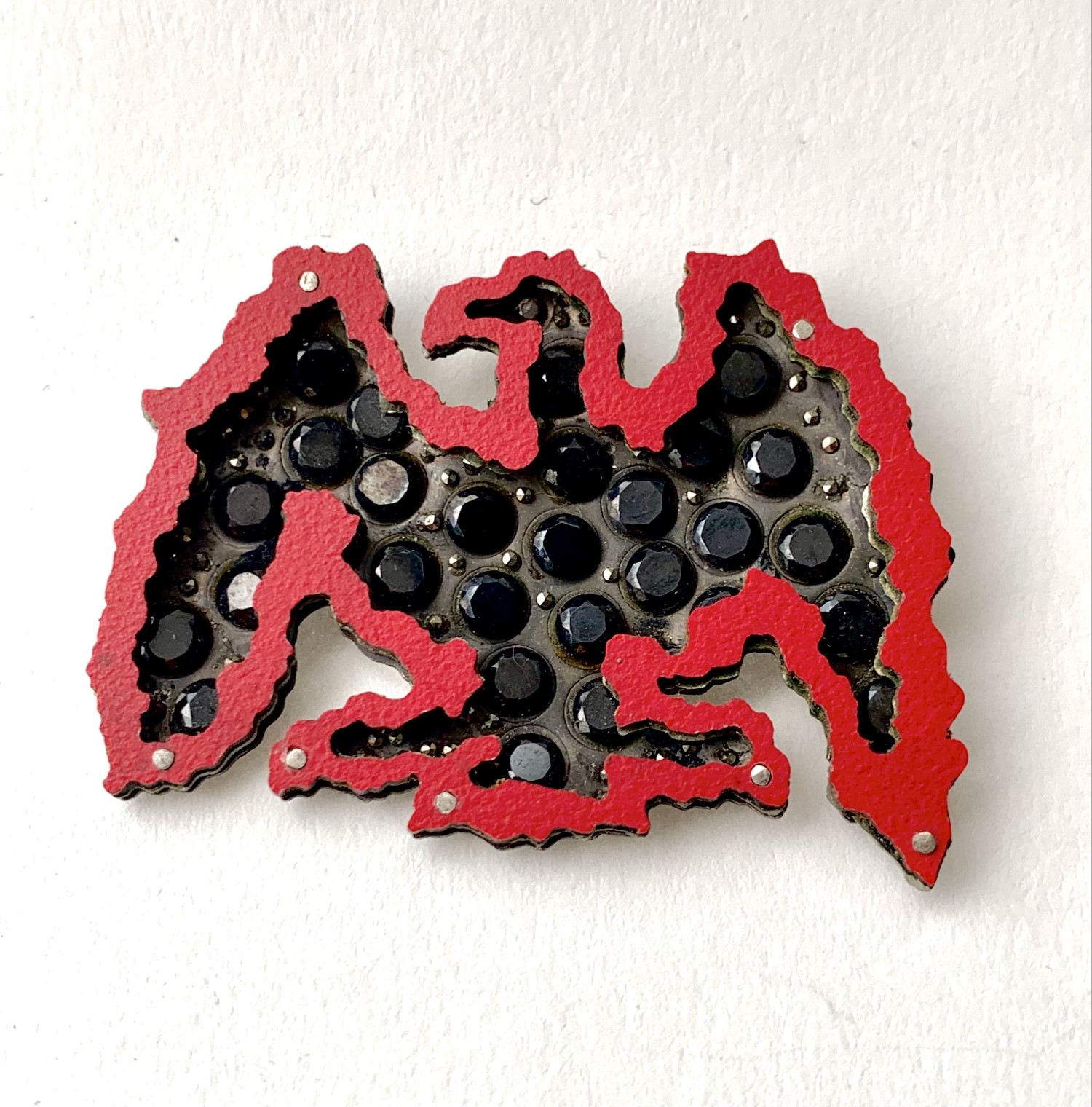 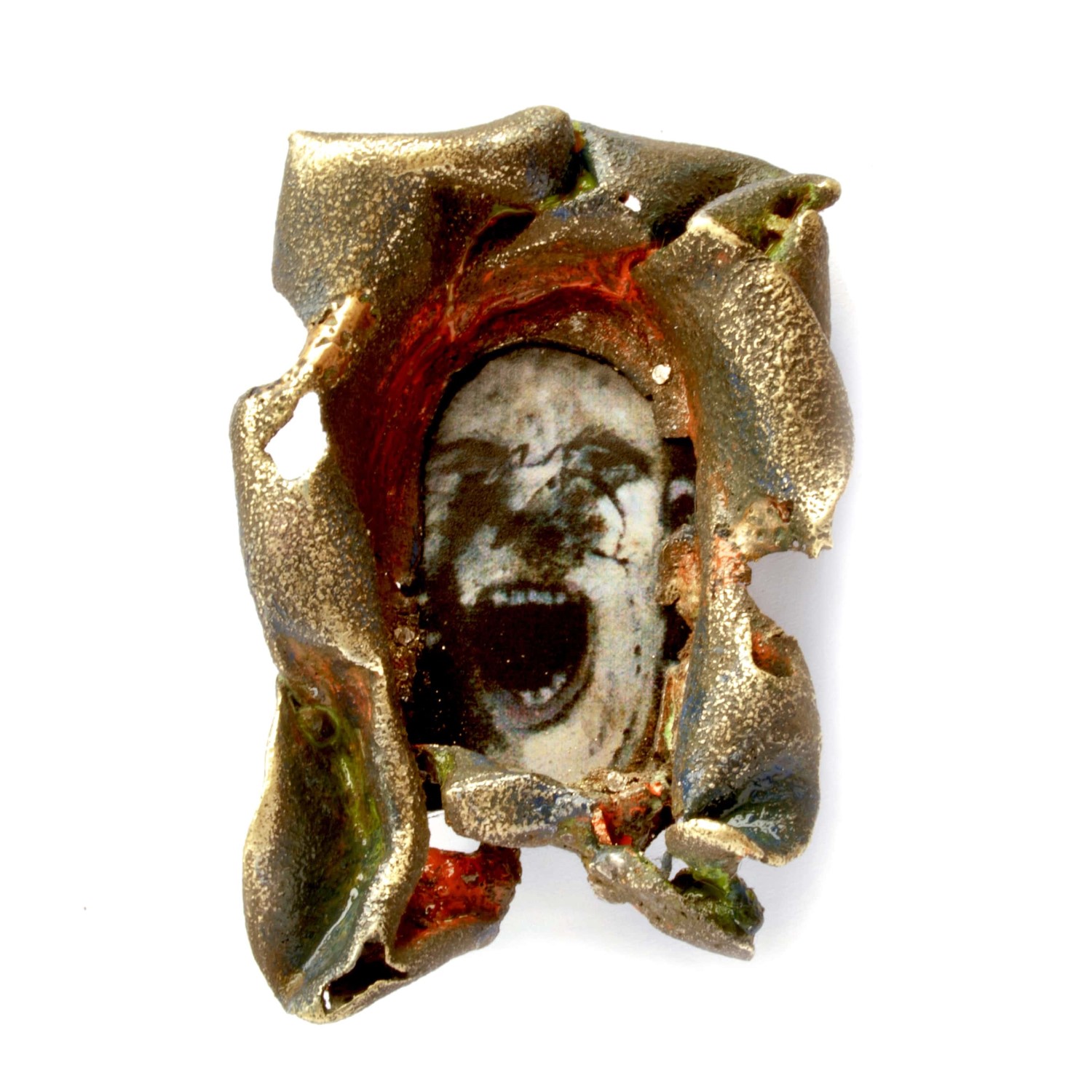 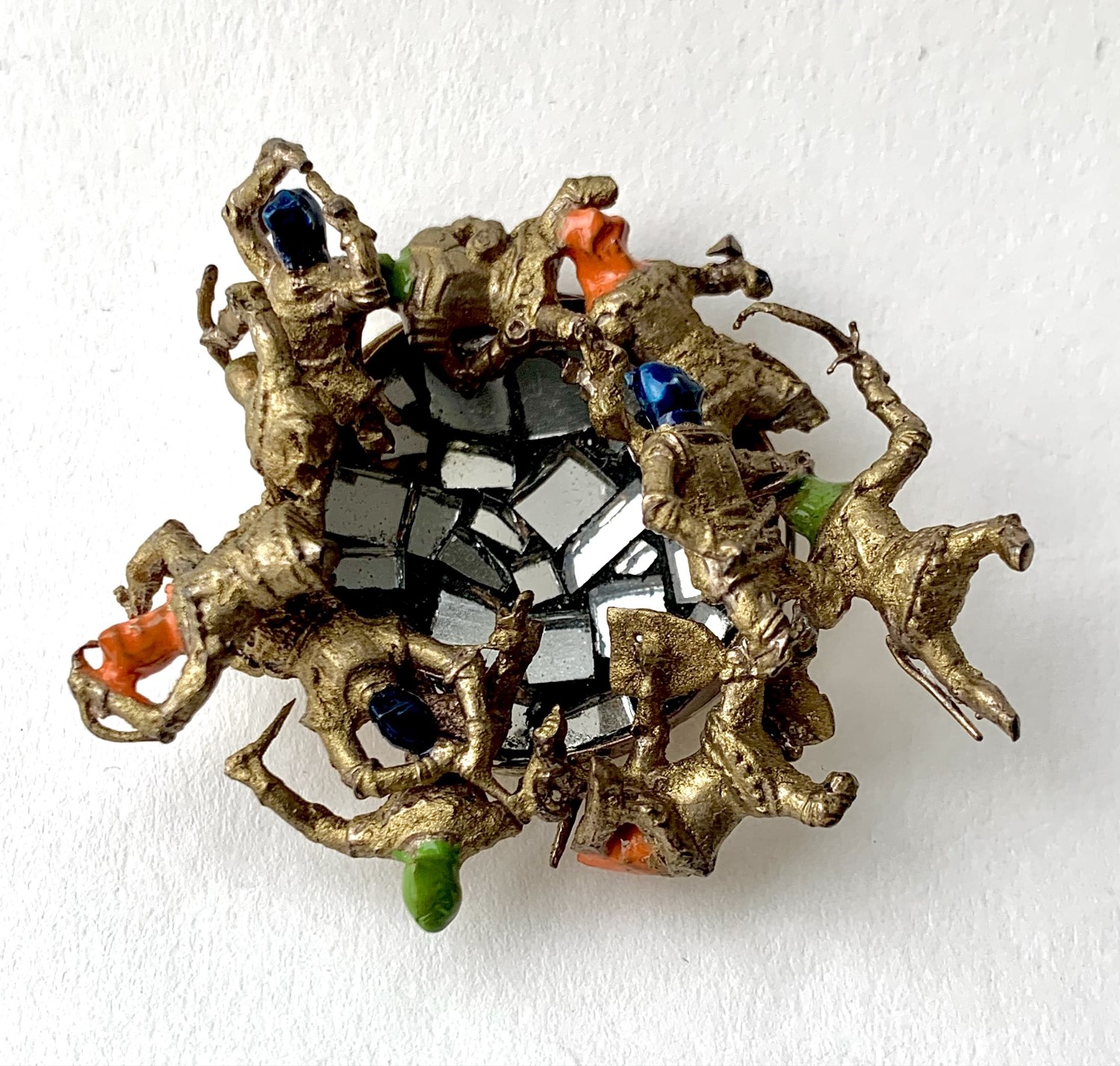 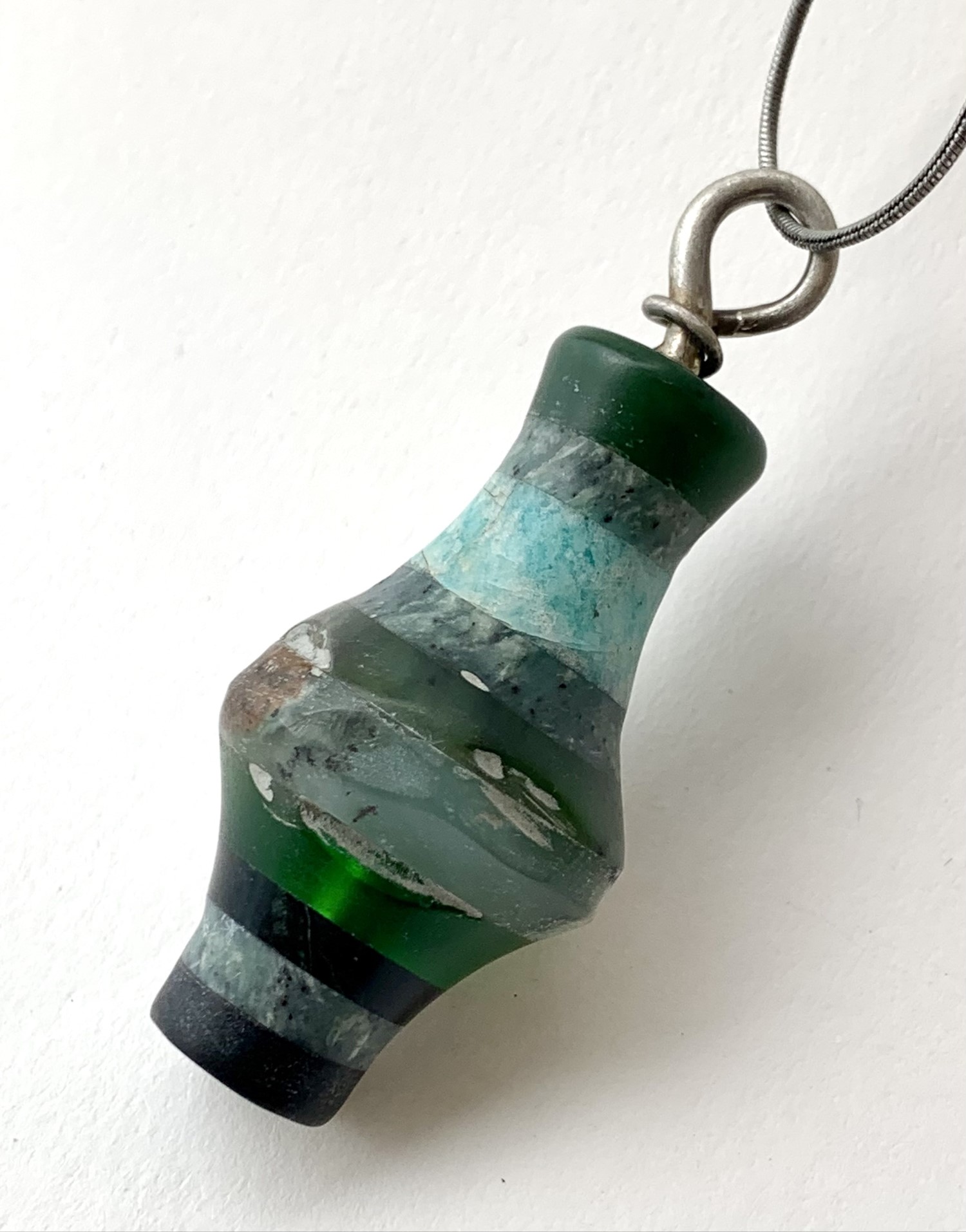 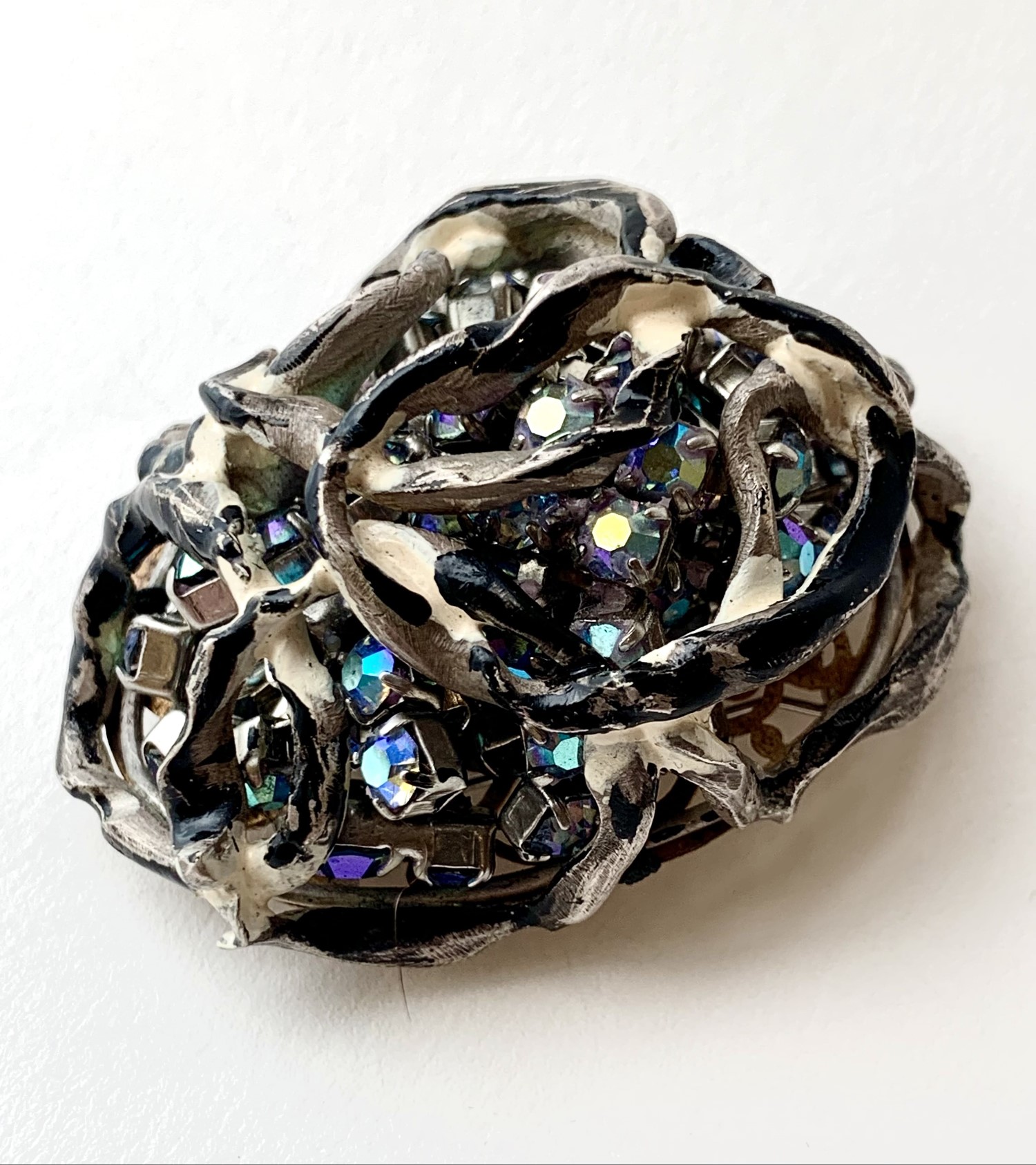