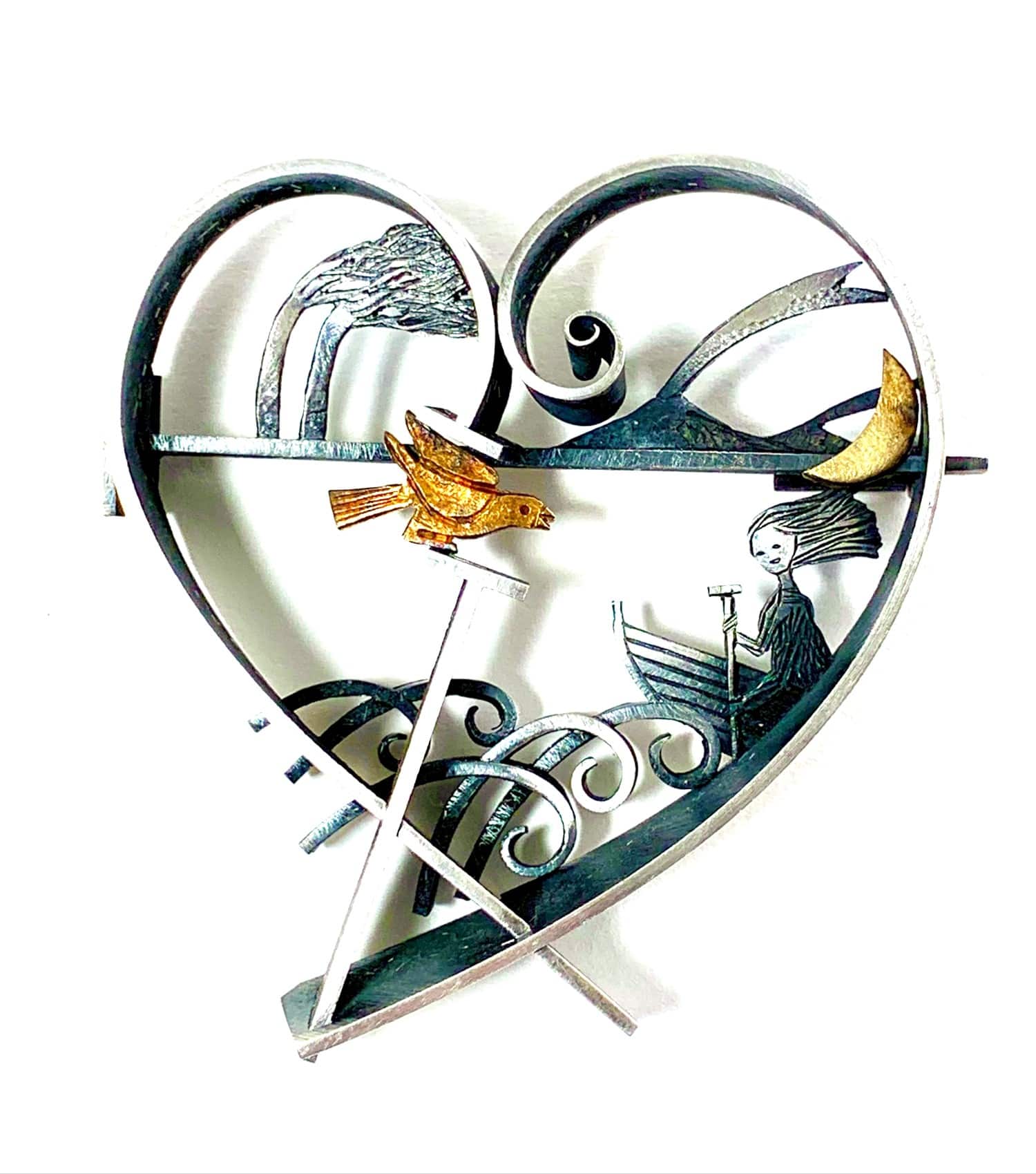 Peter McKay is one of New Zealand’s best-known and best-loved jewellery artists.

He began his career as an apprentice to Kobi Bosshard on Banks Peninsula in the late 1960s, training in the techniques and aesthetics of European goldsmithing.

Armed with those early skills, McKay’s interest turned to European Modernism and Medieval and Renaissance art before developing the strong and very distinctive New Zealand voice which imbues his work today.

Fundamentally a story-telling jeweller, McKay is perhaps best known for the long-running narrative in his gold and silver brooch series, Metaphysical Heart.  It is here, in these small self-contained worlds, that we encounter McKay’s wonderfully whimsical characters:  the canoe, the wind-swept trees, the volcano and the enigmatic floating girl with her tui and wild dog under a crescent moon.

McKay’s work was the subject of a 2007 book by Damian Skinner: Metaphysical Heart, Jewellery by Peter McKay. 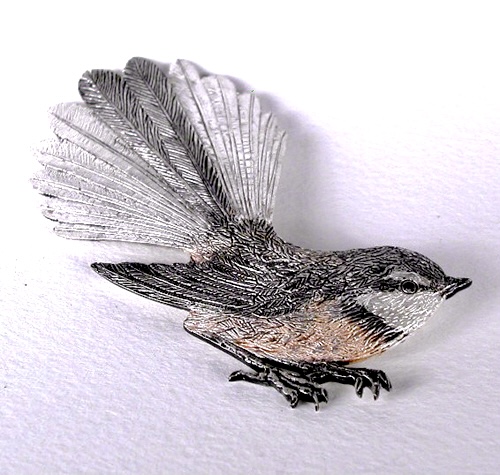 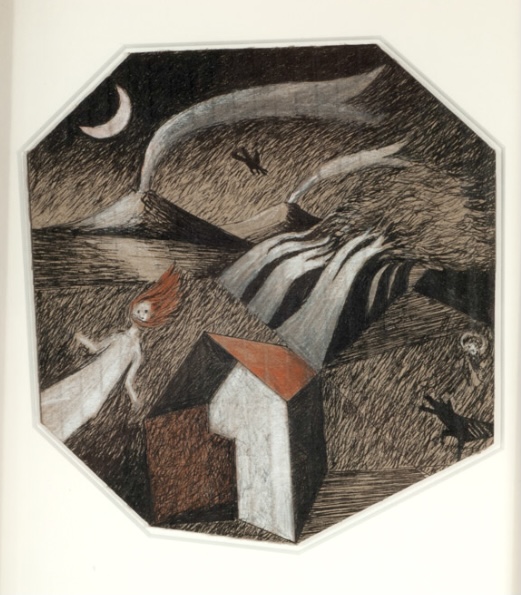 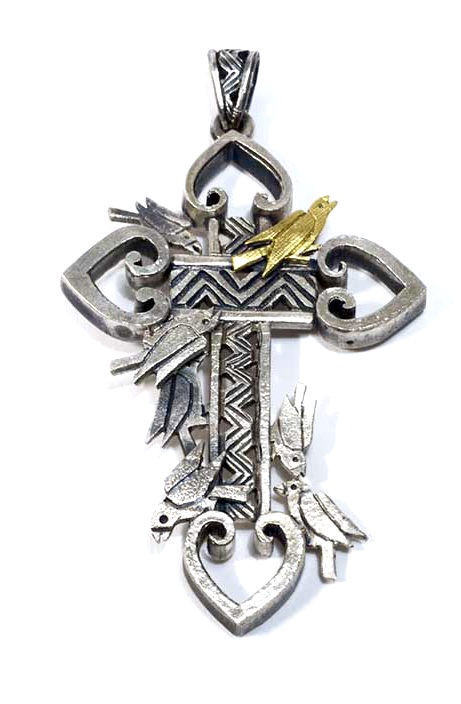 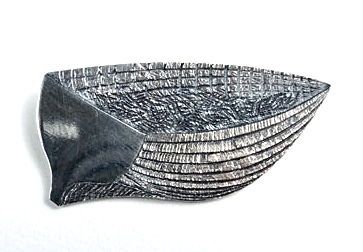 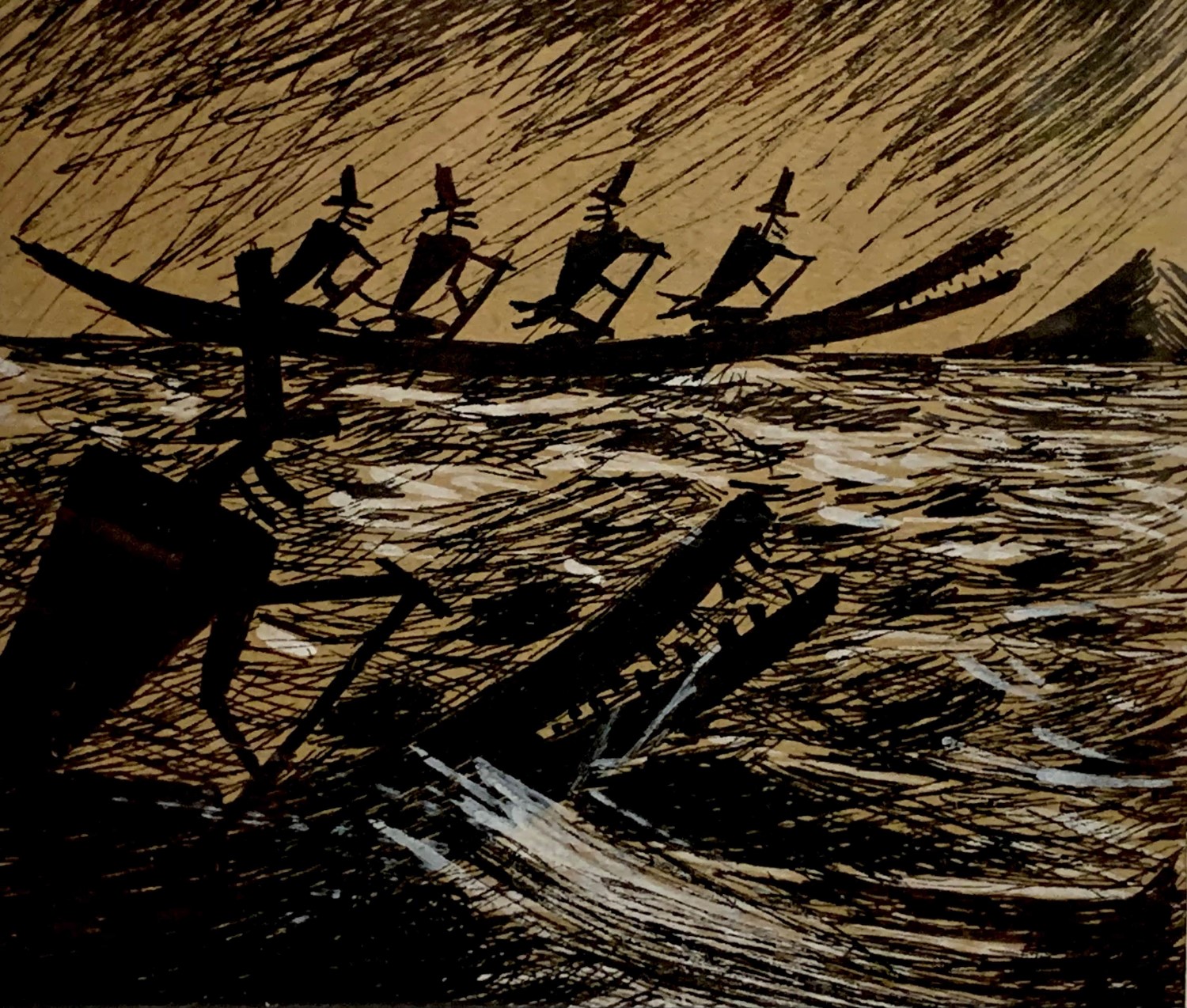 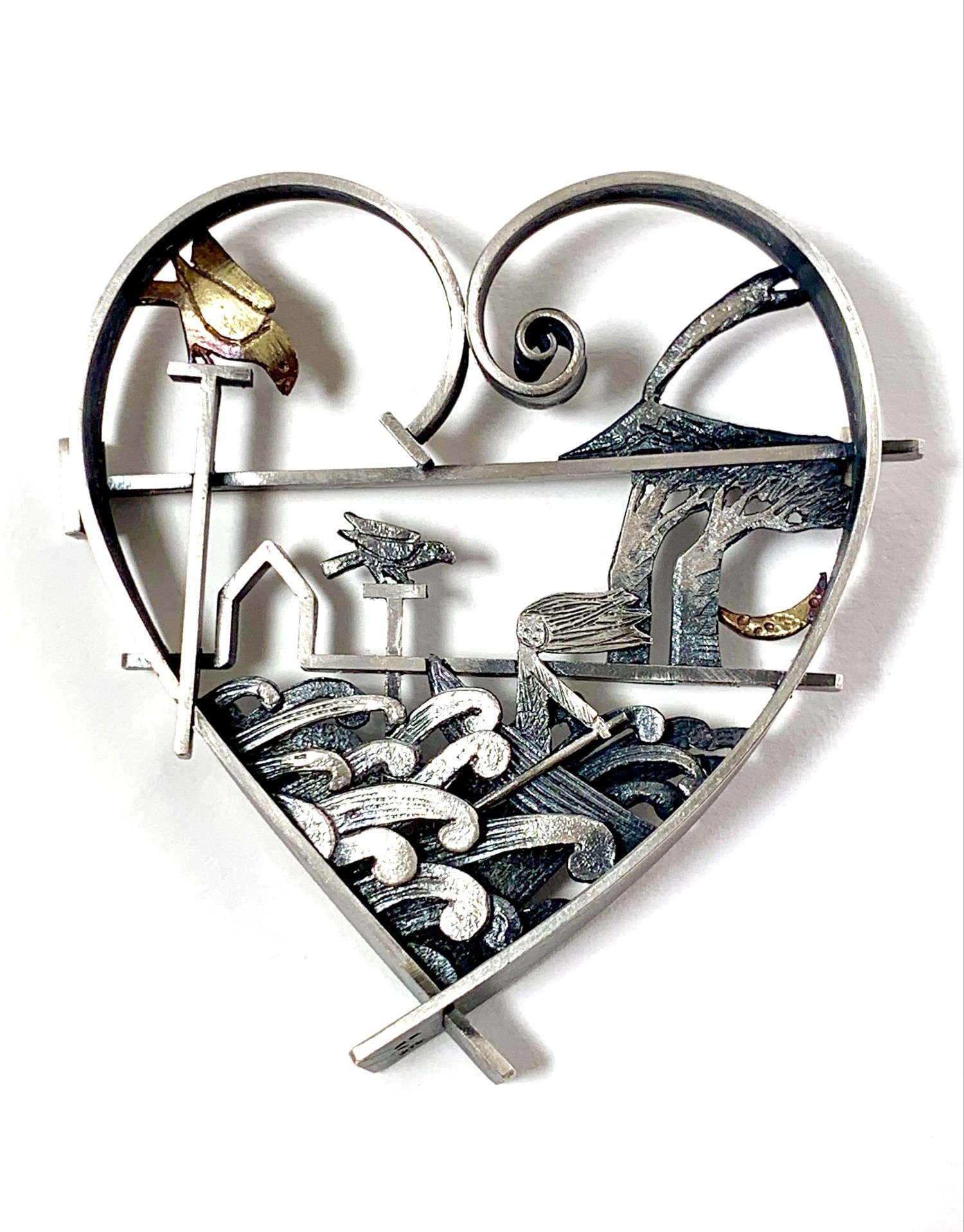 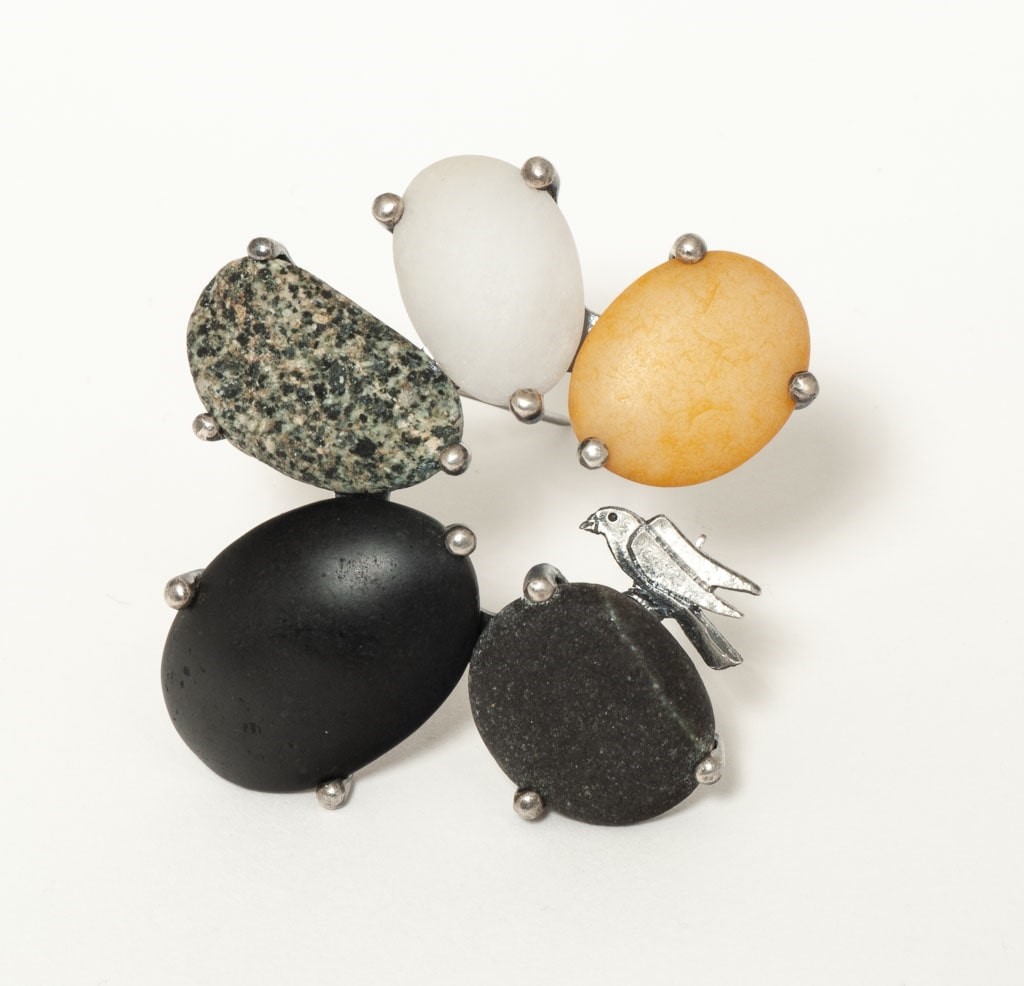 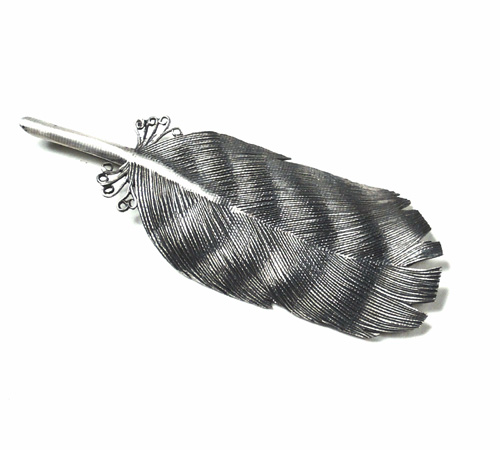 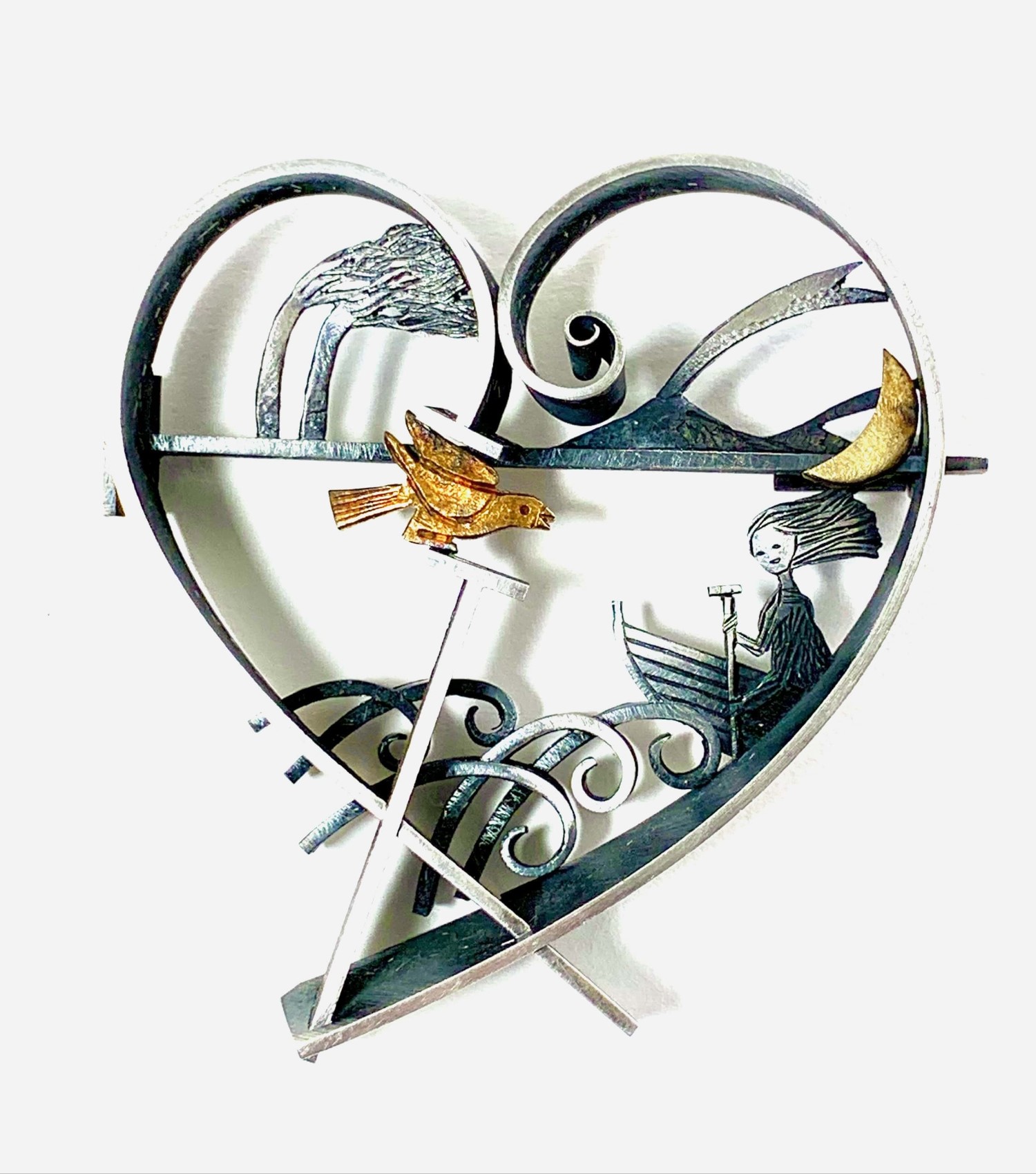 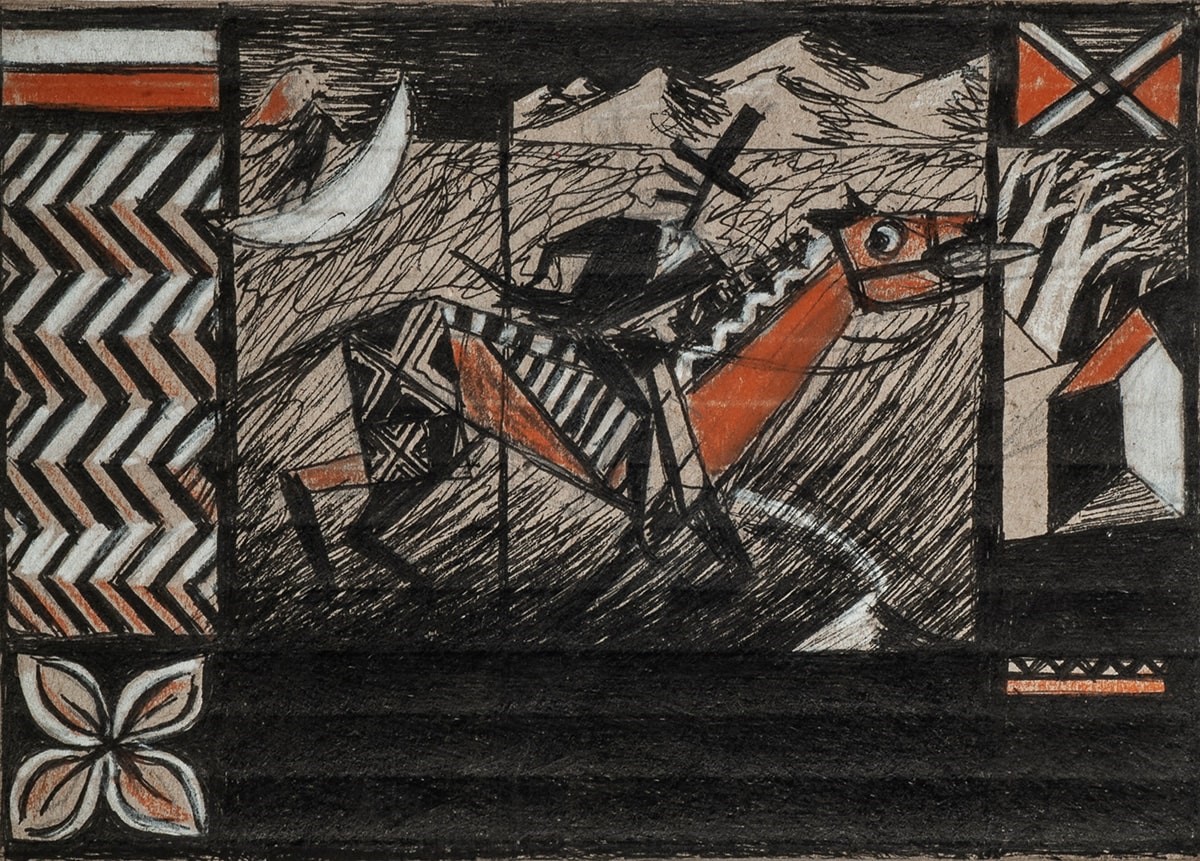 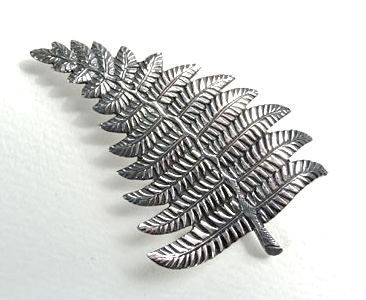 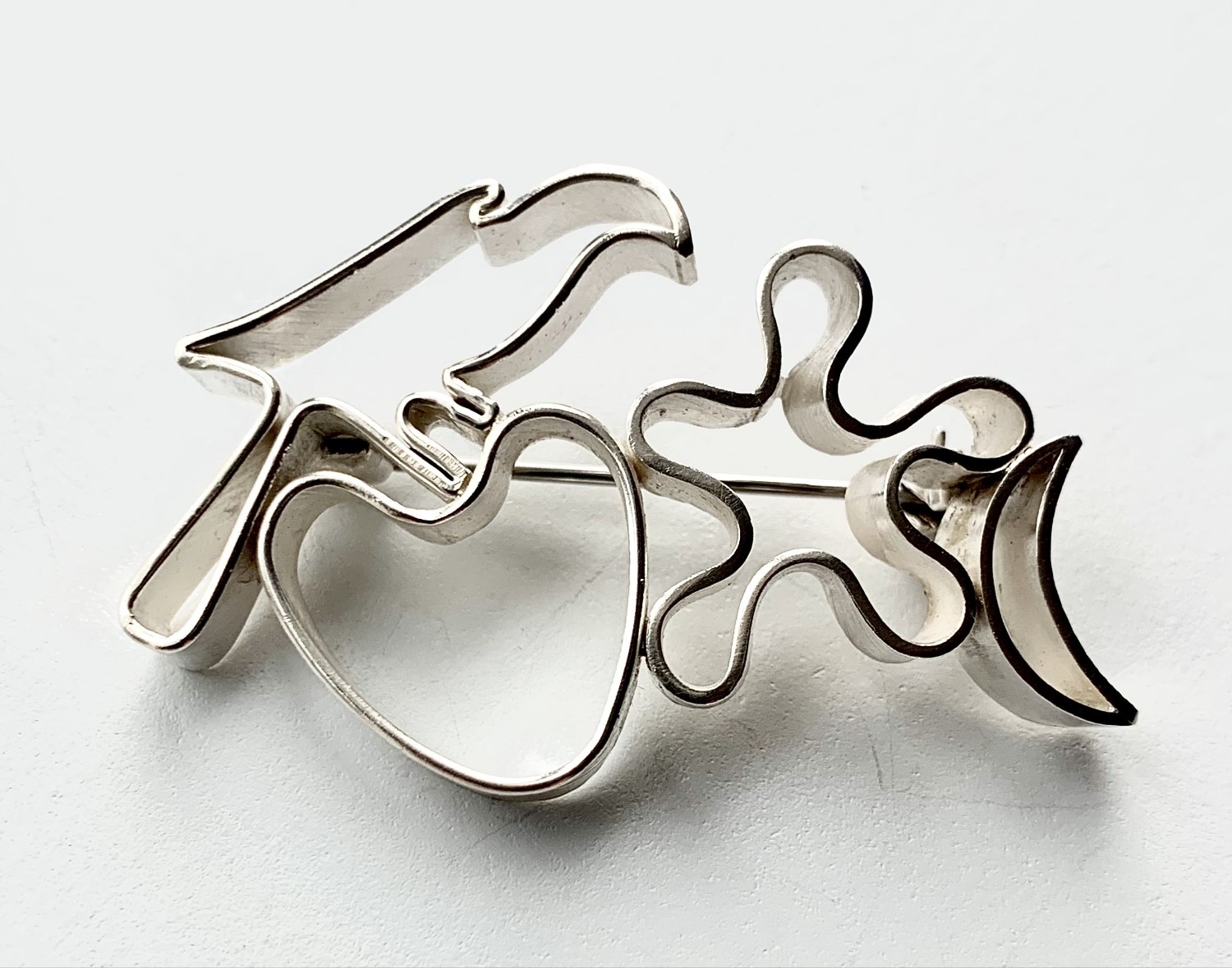 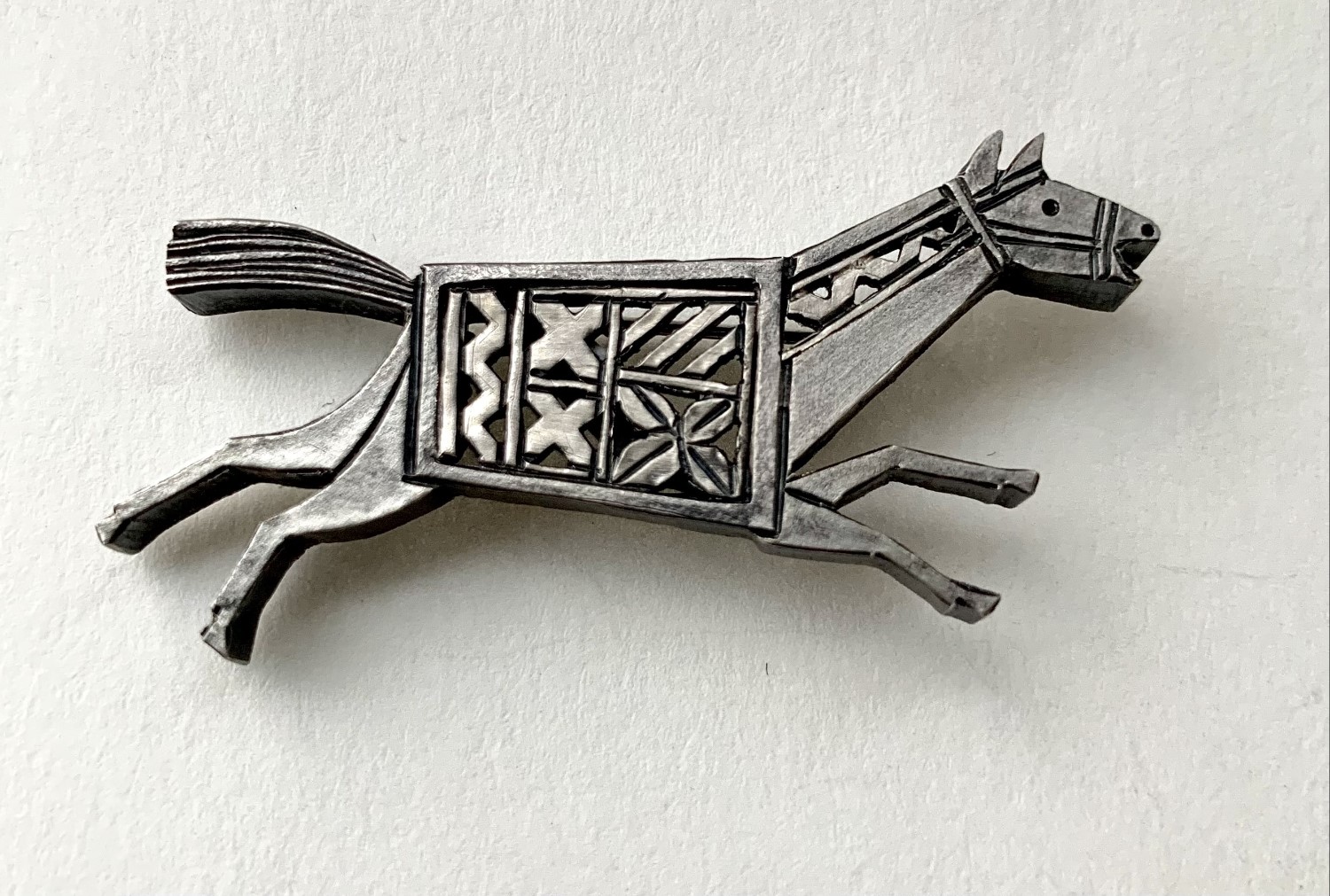 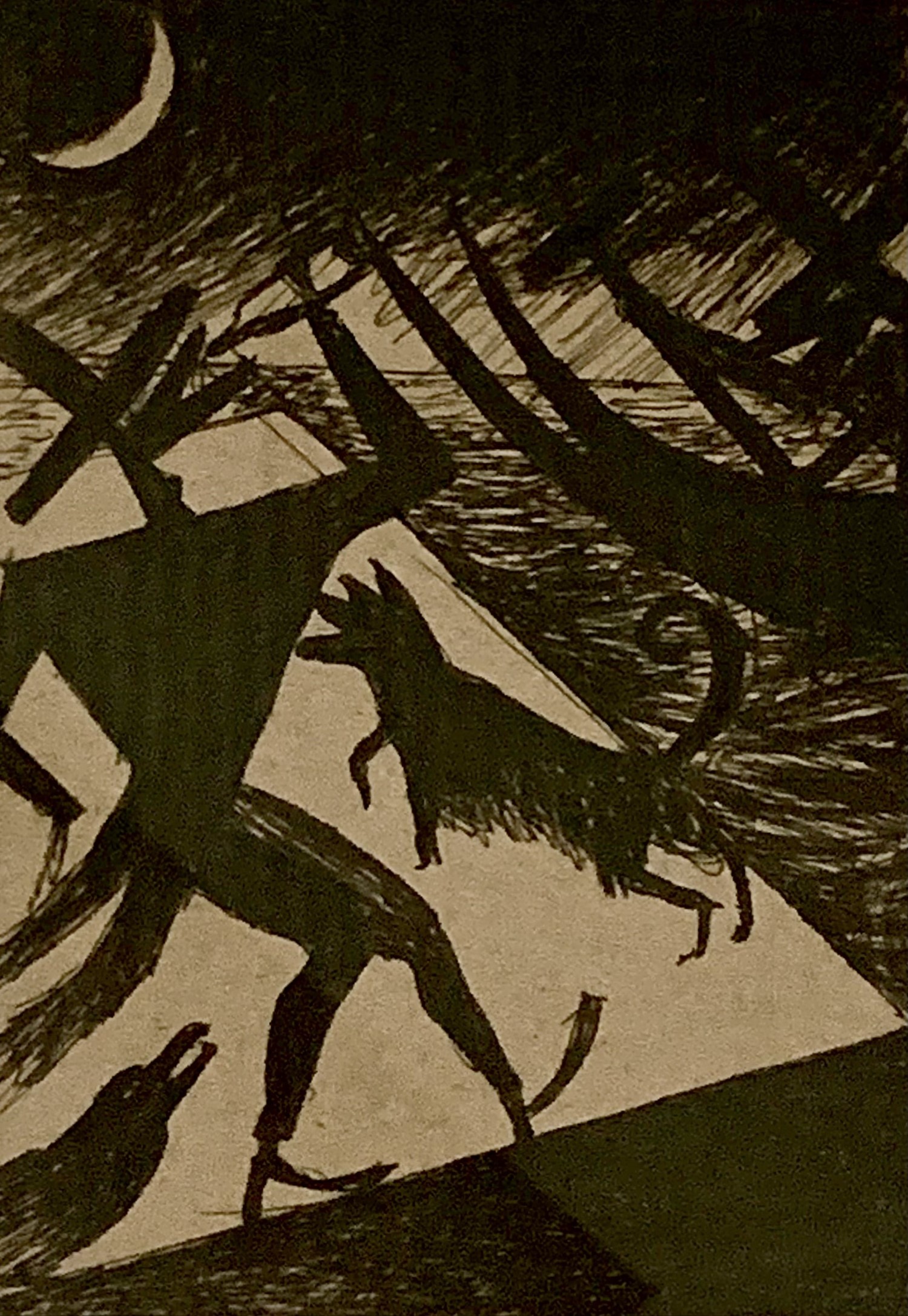 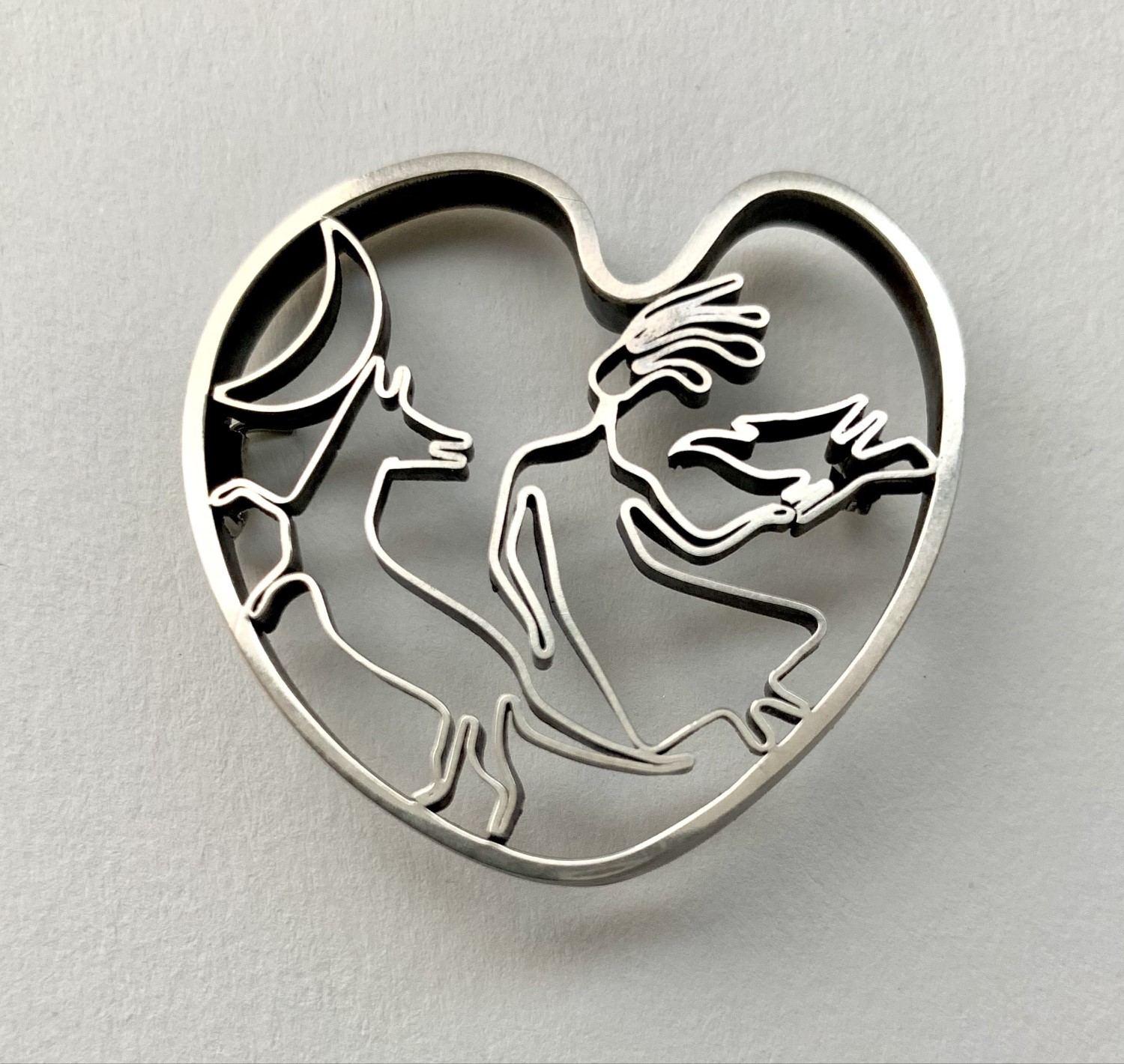 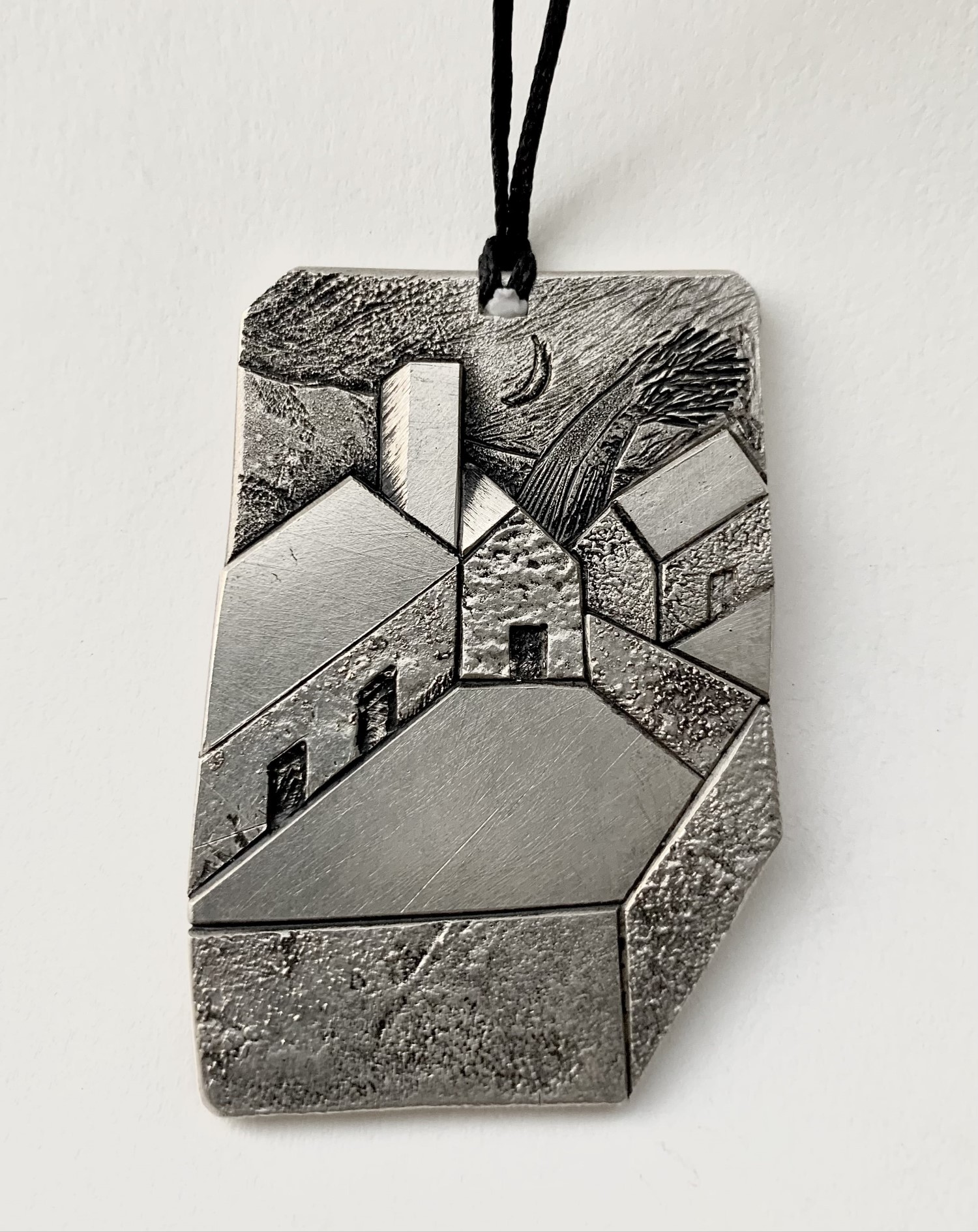 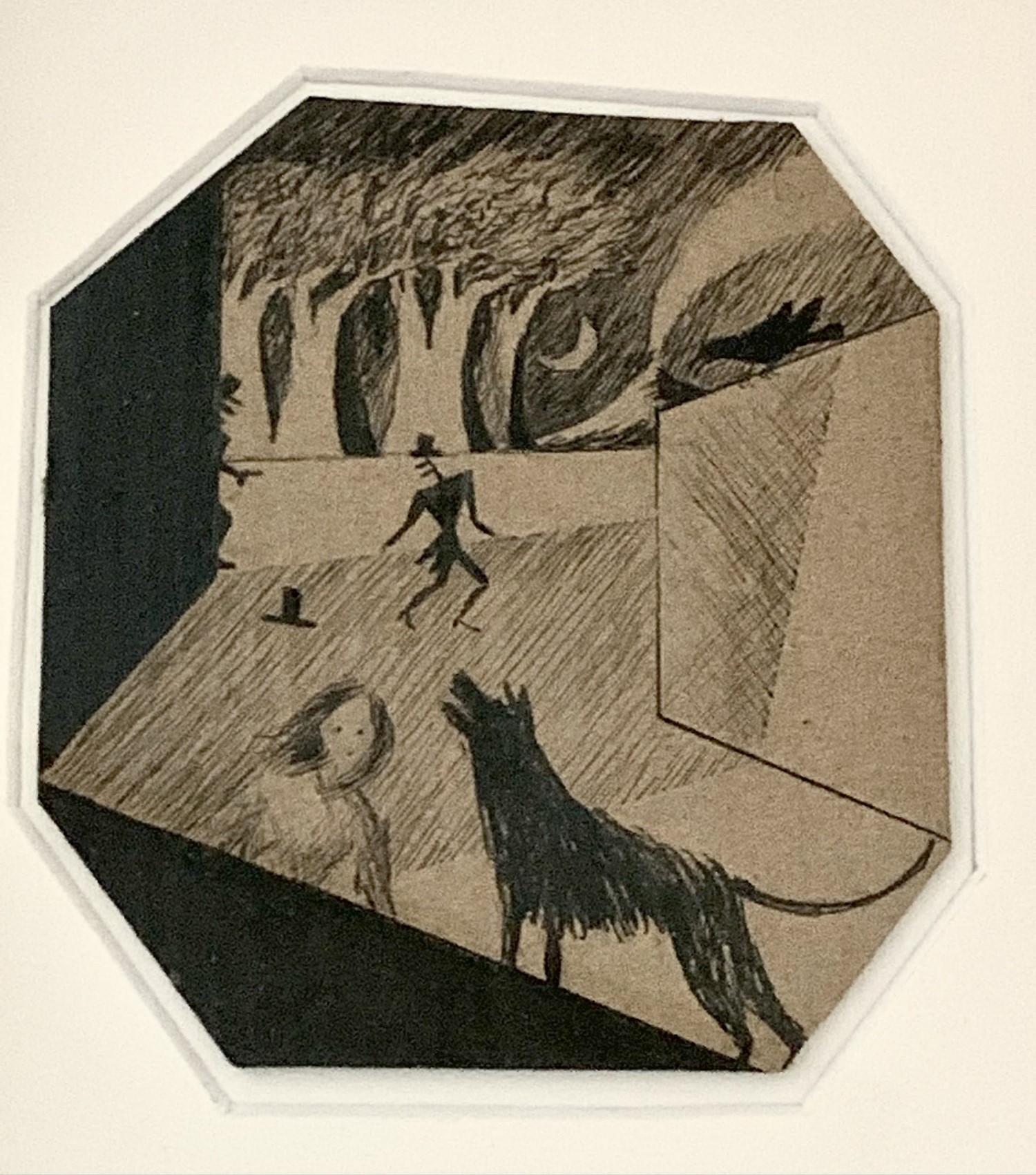 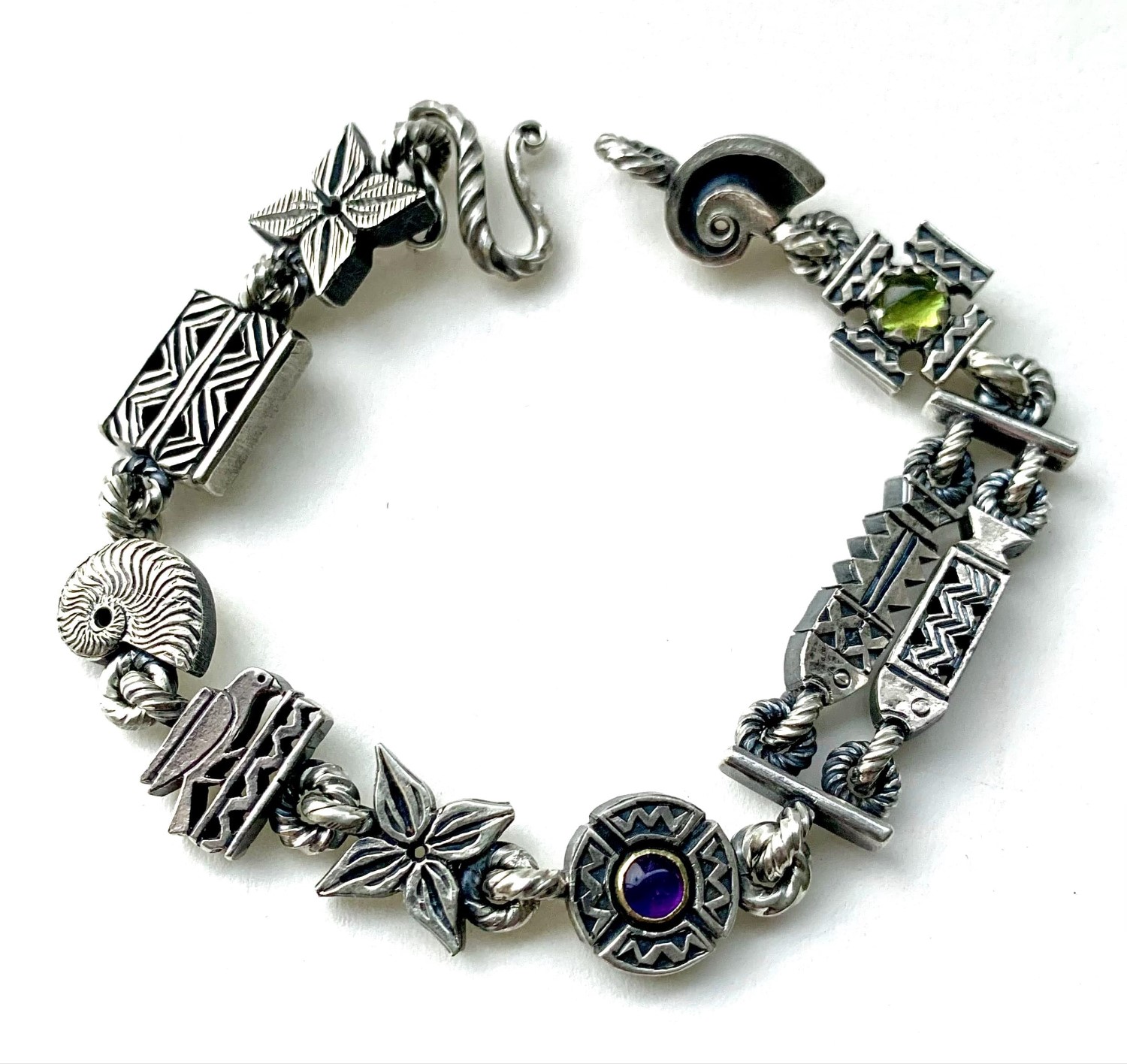 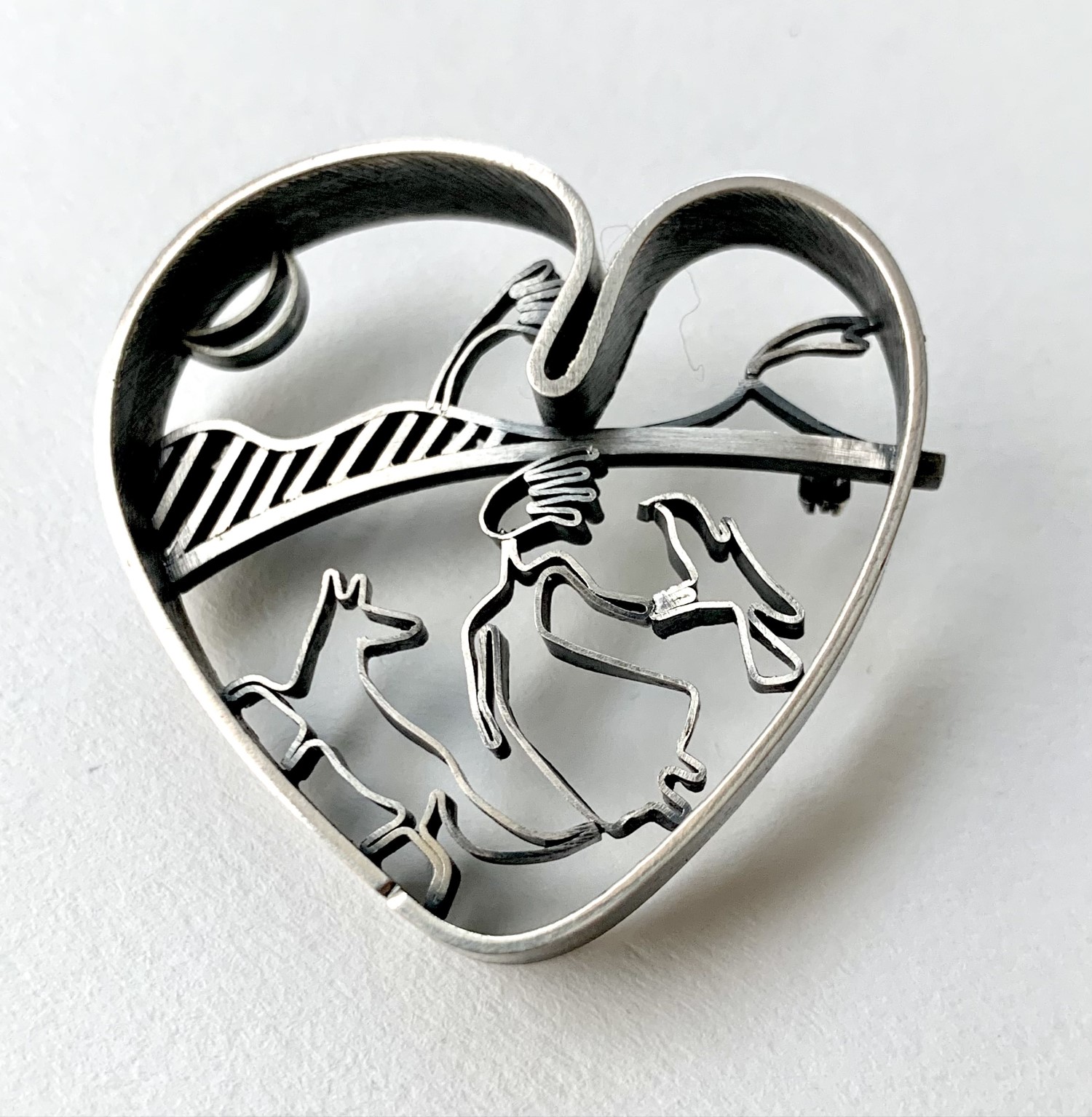 Girl with Dog and Bird