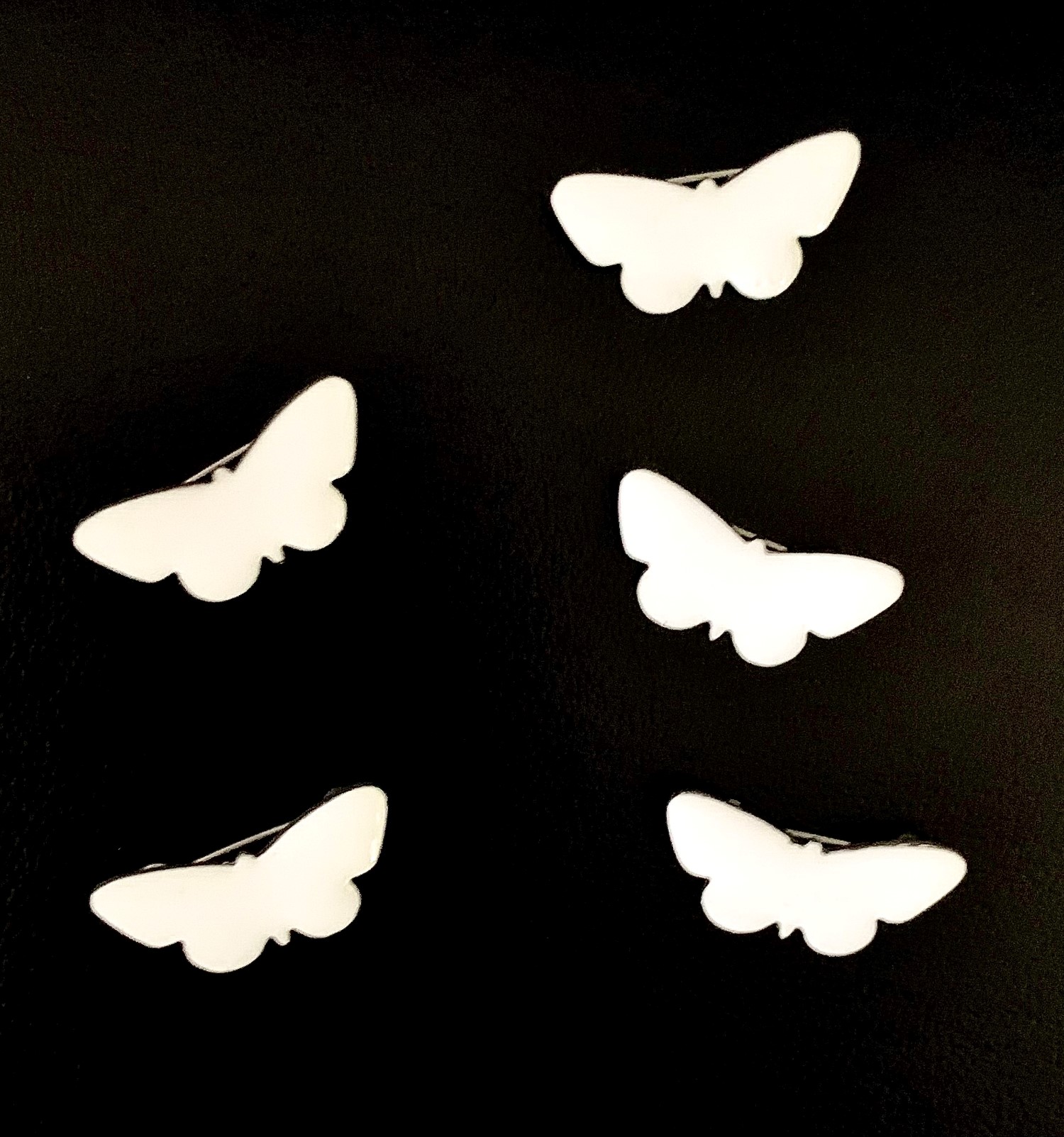 Warwick Freeman is an internationally-acclaimed New Zealand jeweller who regularly exhibits in New Zealand as well as in Europe, the USA and Australia.

In recognition of his outstanding contribution to contemporary jewellery, Freeman was honoured with two major awards in 2002. The New Zealand Arts Foundation named him an Arts Laureate and he received a similar award from the prestigious Françoise van den Bosch Foundation in the Netherlands.

Freeman was the founding Chair of Objectspace - a centre for contemporary craft and design in Auckland.  He was the 'featured master' at the German contemporary jewellery festival Schmuck in 2013.