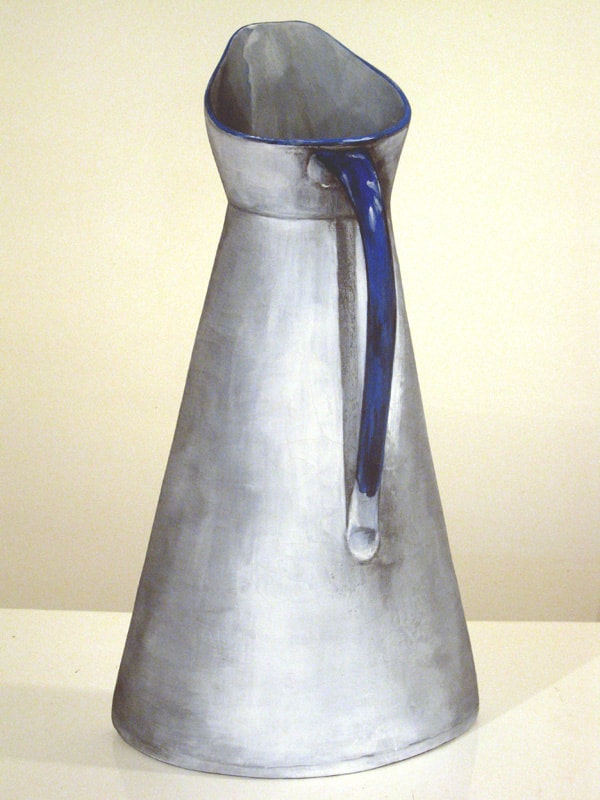 Alice Rose was born in Australia in 1961 but spent much of her life in England where she studied Art and Design in Ceramics at Medway College of Art in Kent.

After working for a number of years as a commercial artist, Rose moved to New Zealand and eventually settled in Dunedin. Her early training in the technique of creating three-dimensional illusions provided the inspiration for her current work in ceramics.

I have focused on the pottery depicted in still-life paintings, drawings and photographs. In these still-life pieces, I have brought the vesse out from the two-dimensional plane and made it three-dimensional again. This brings with it a degree of distortion and the illusion of depth applied to the flattened form. It is a three-dimensional painting of a vessel. 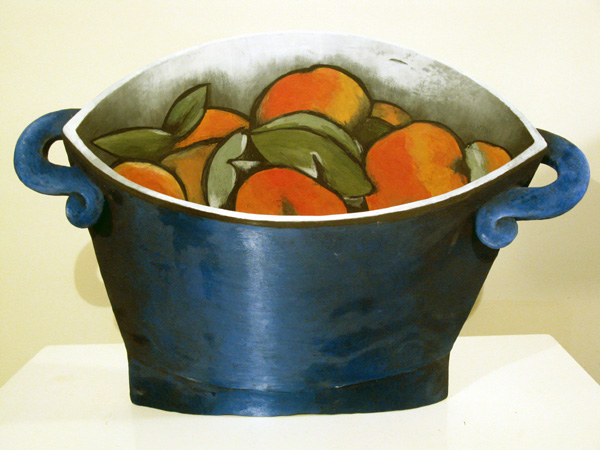 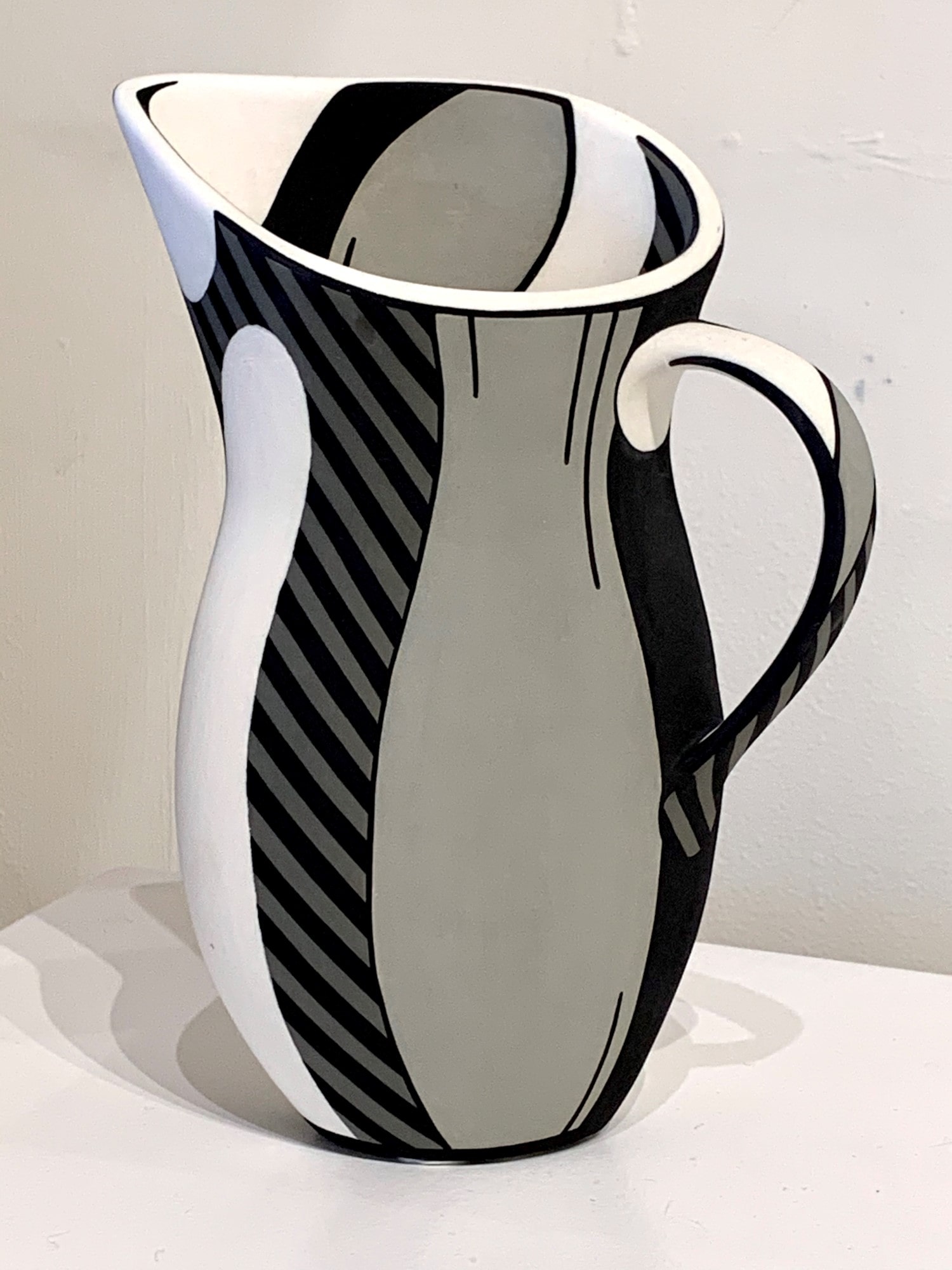 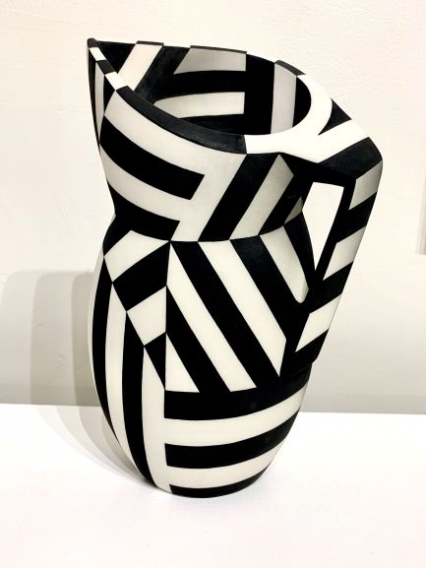 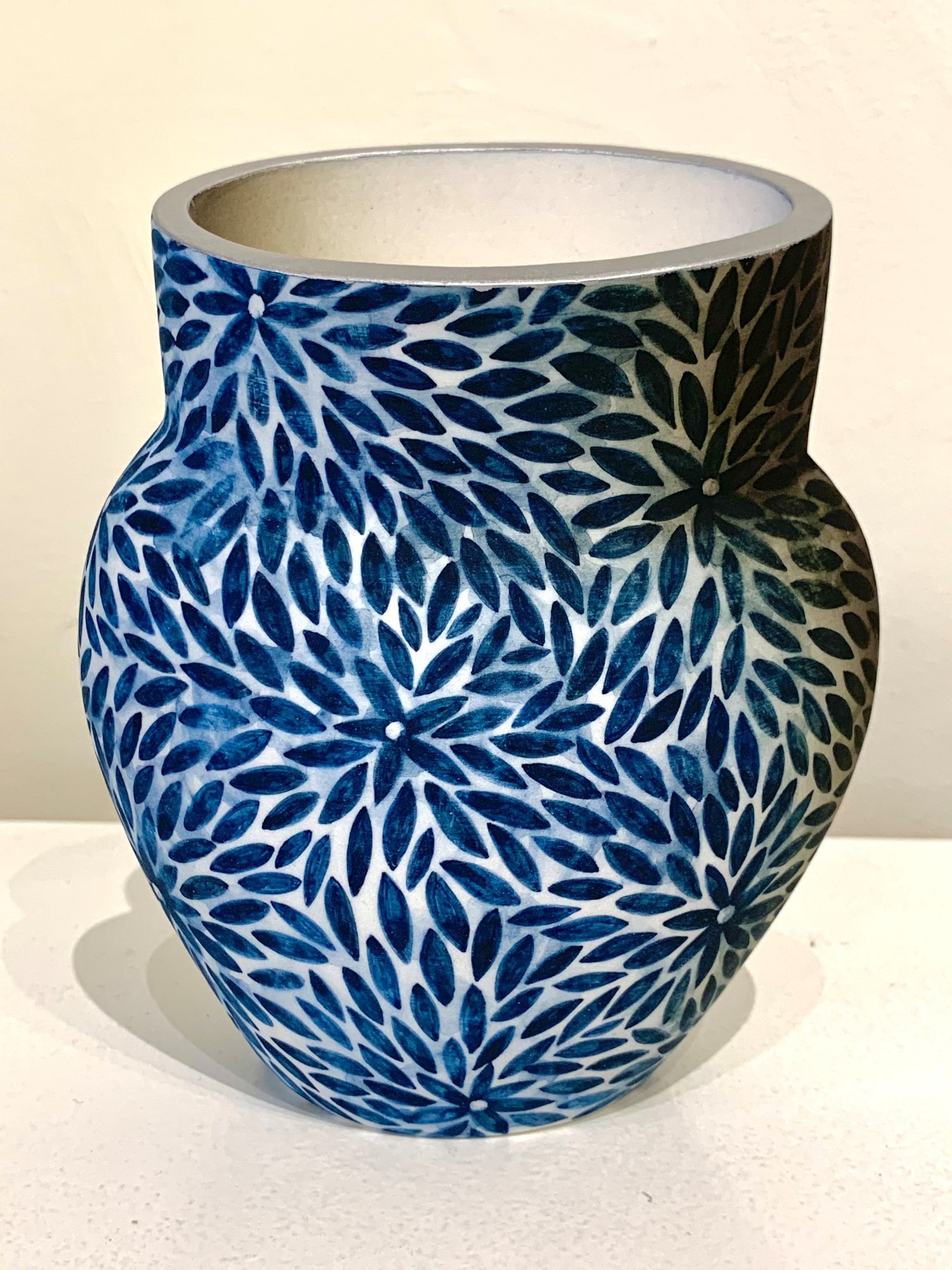 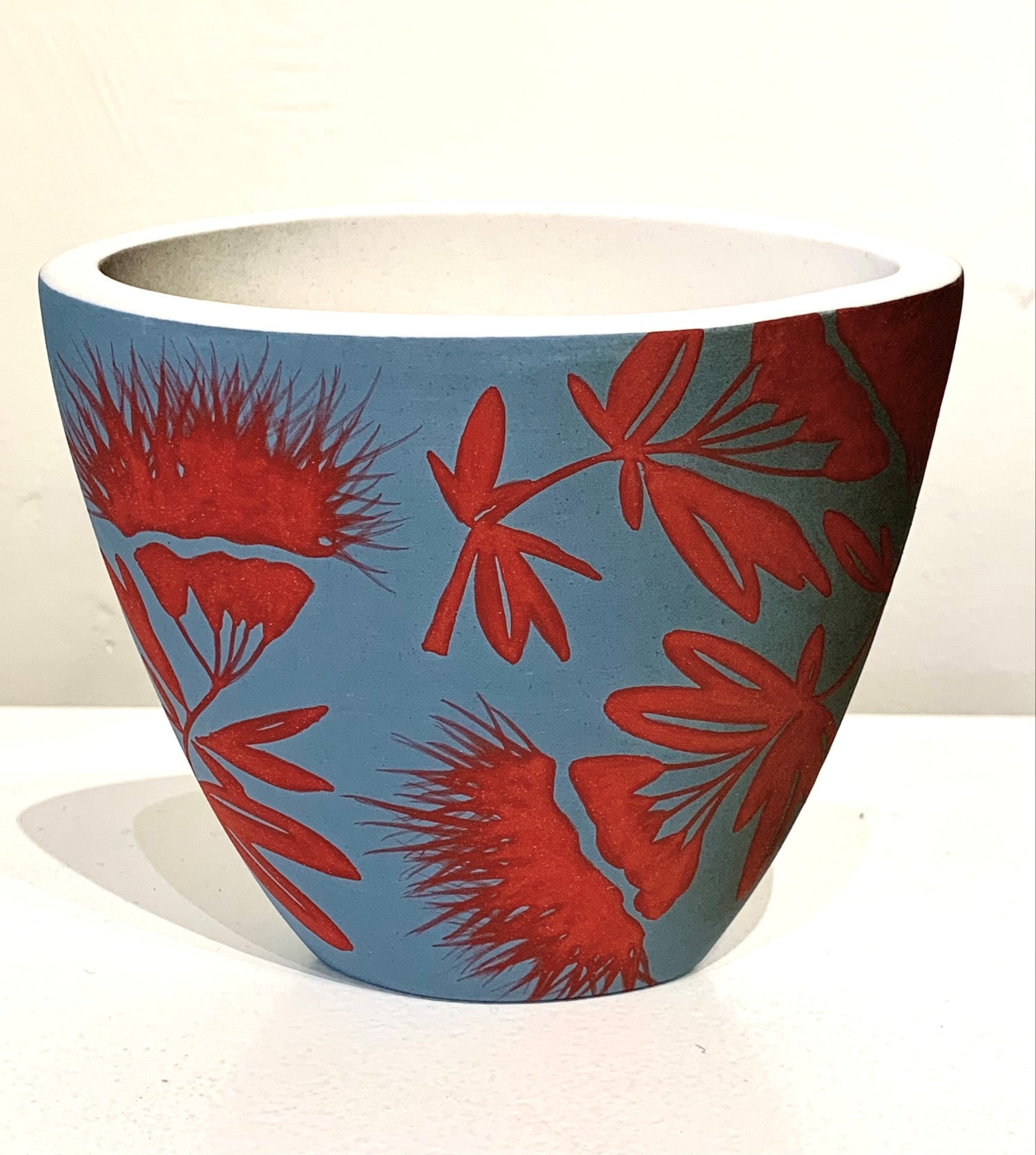 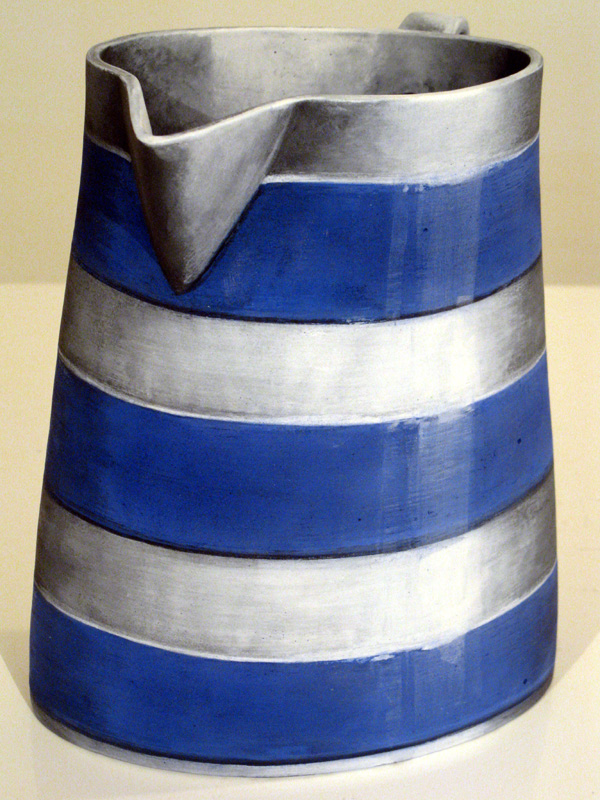 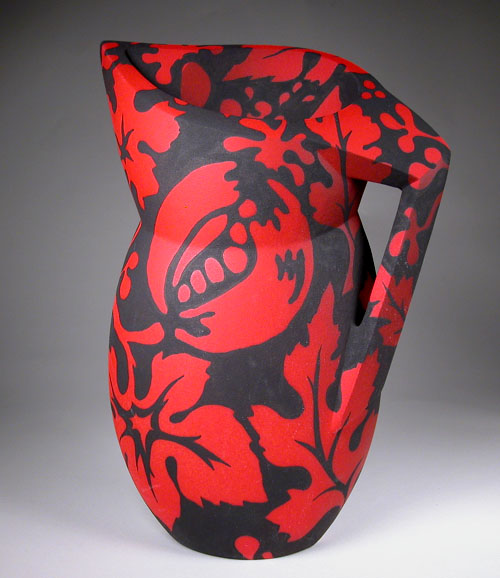 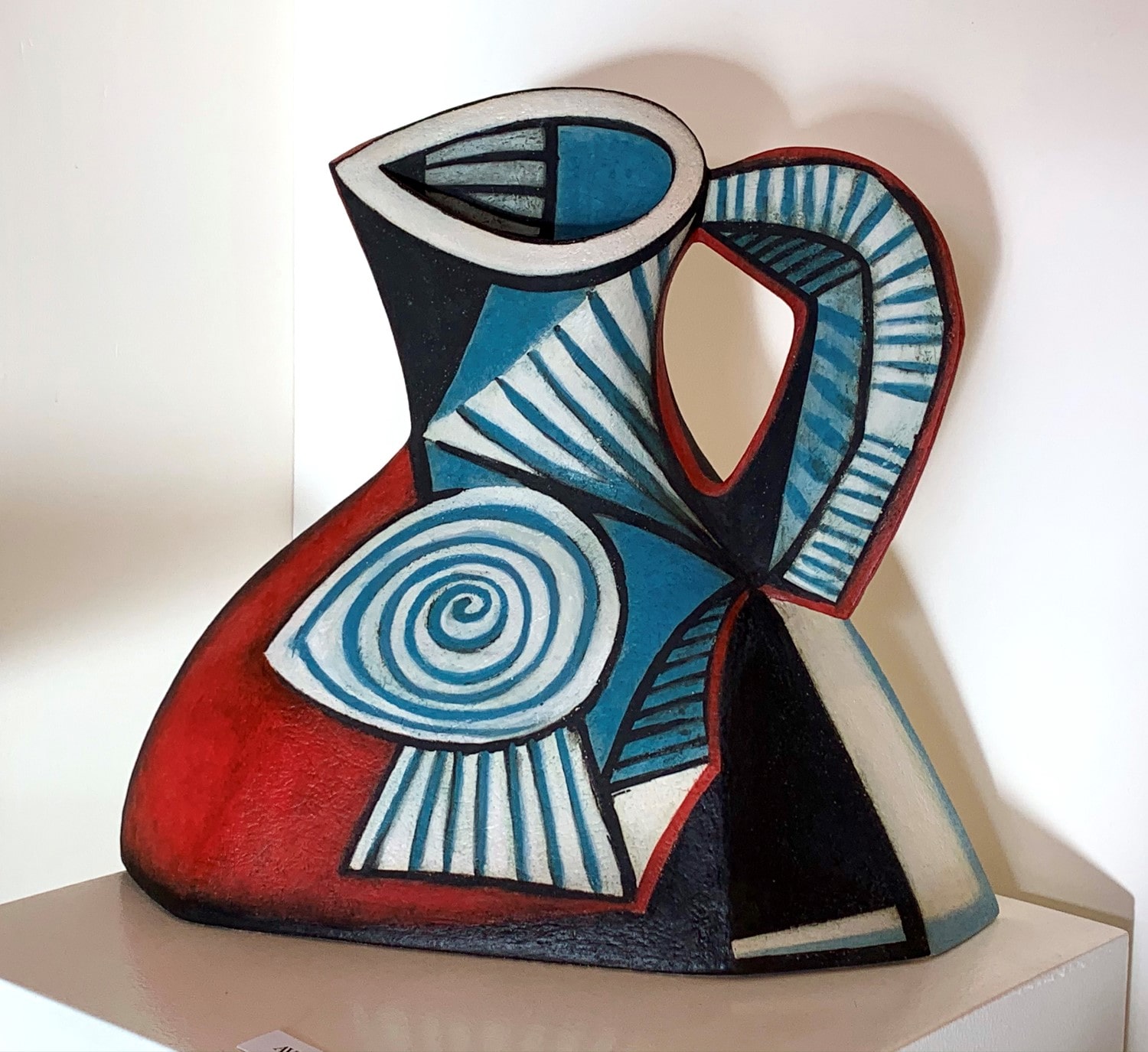 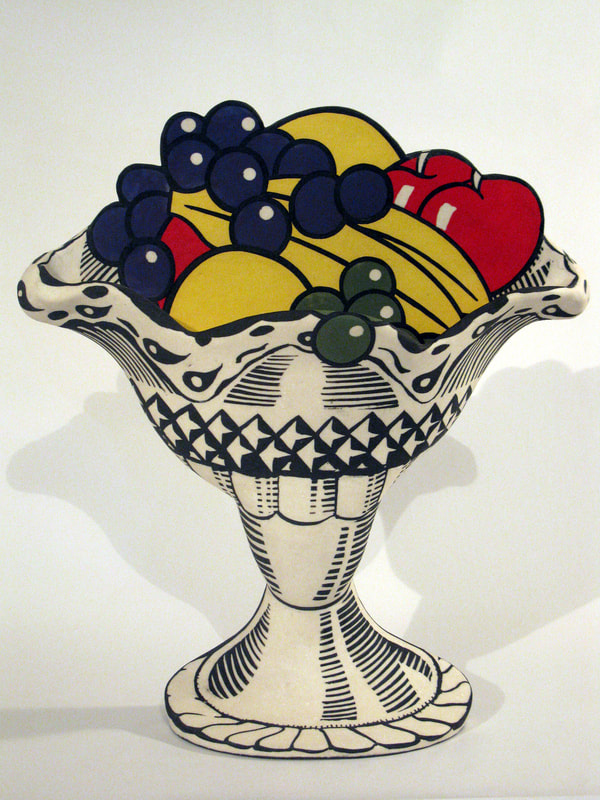 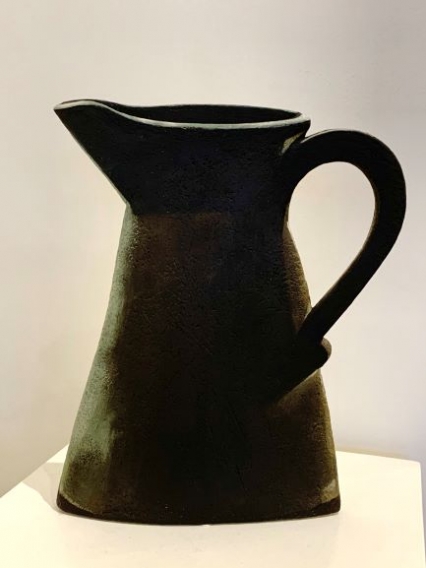 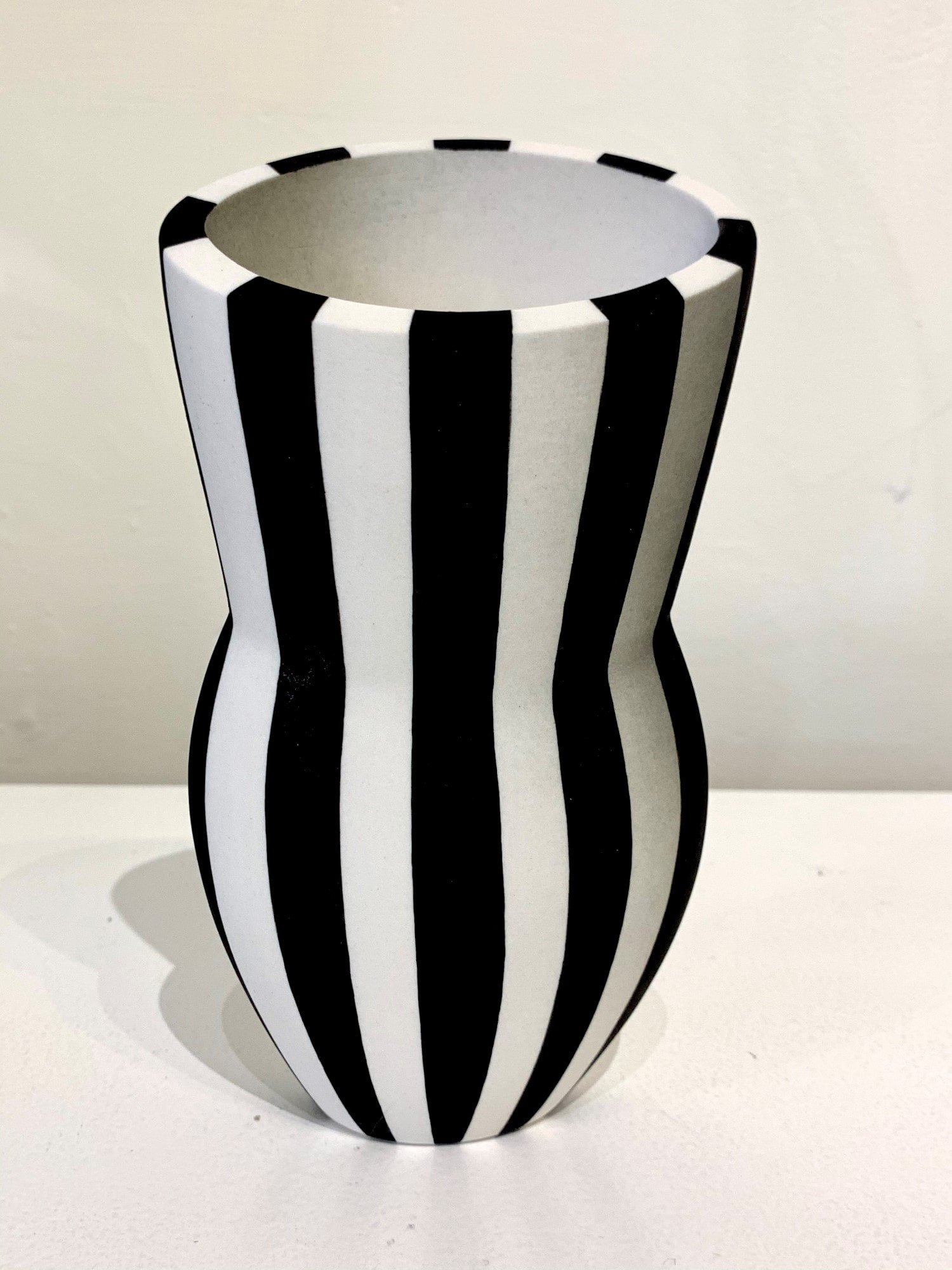 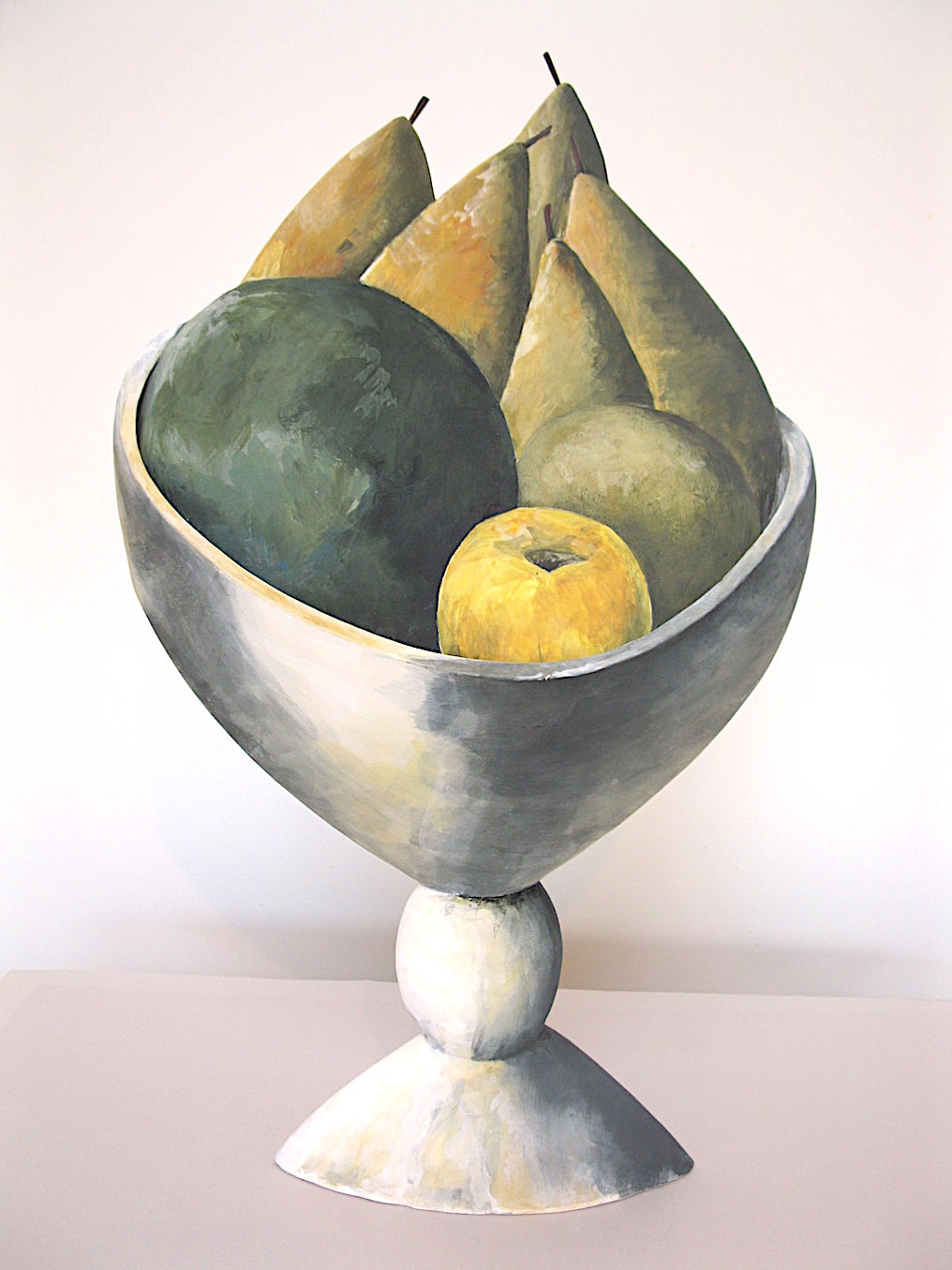 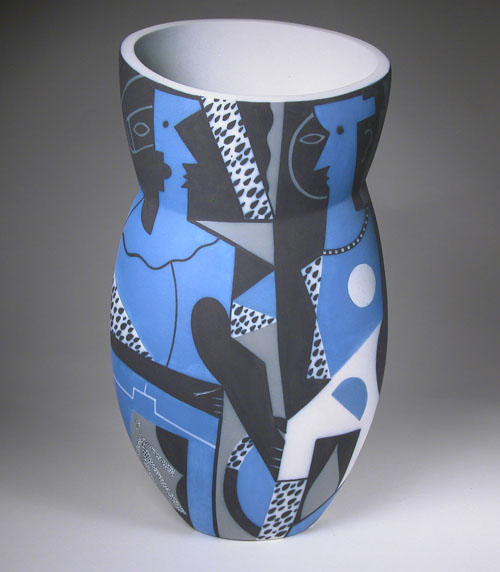 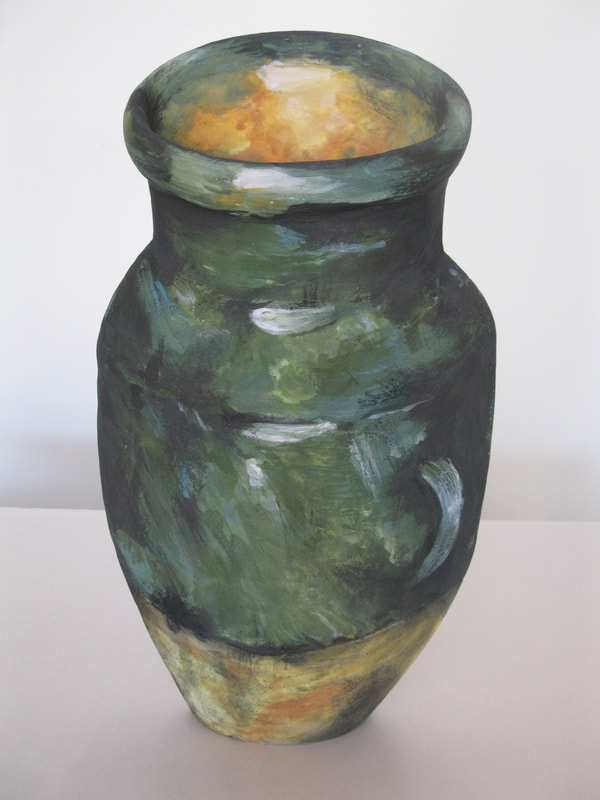 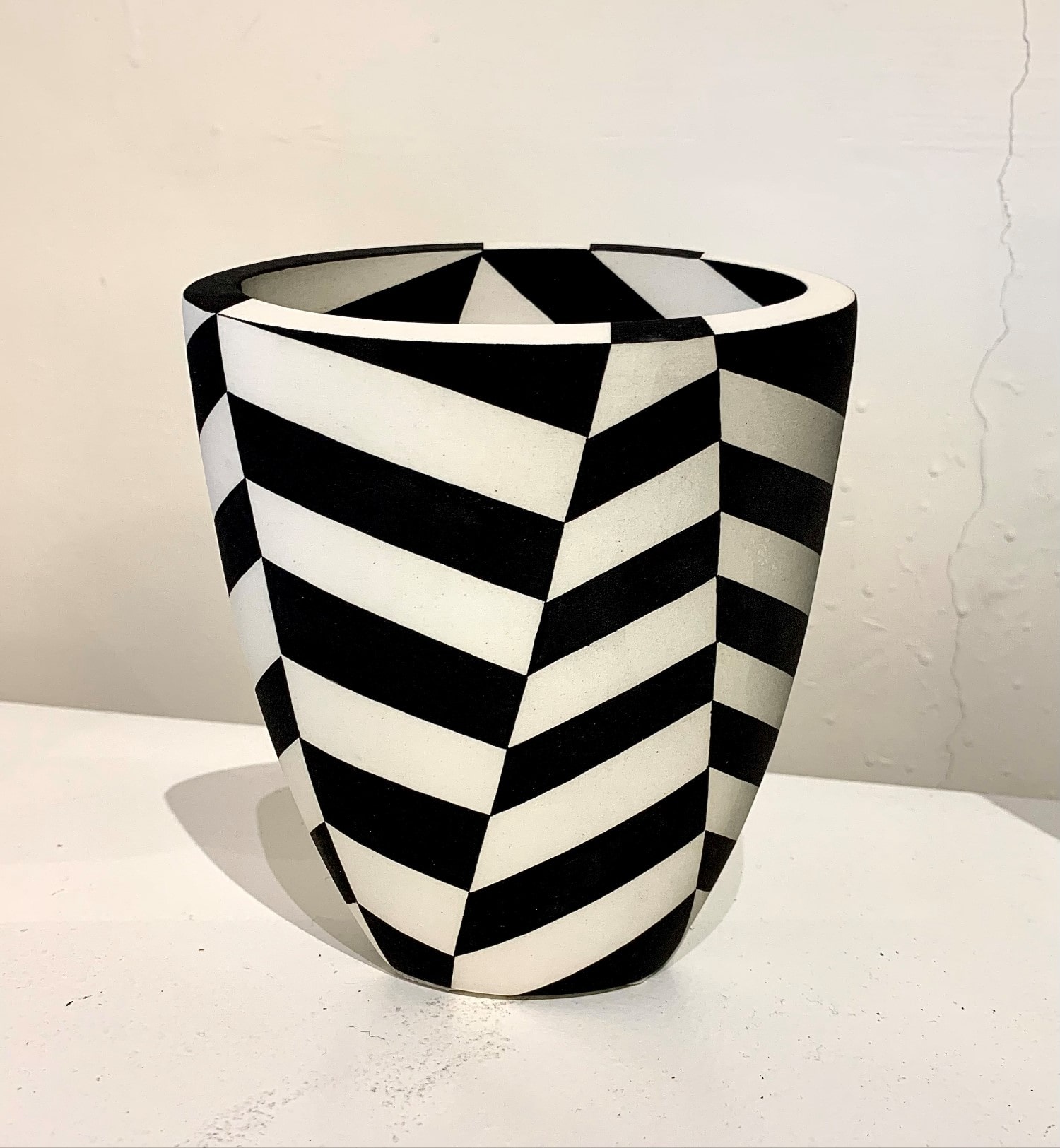 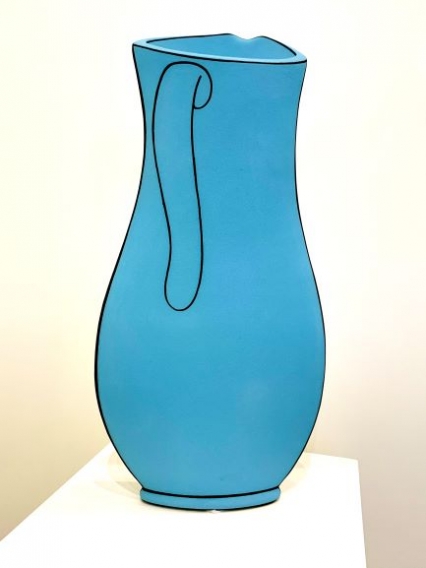 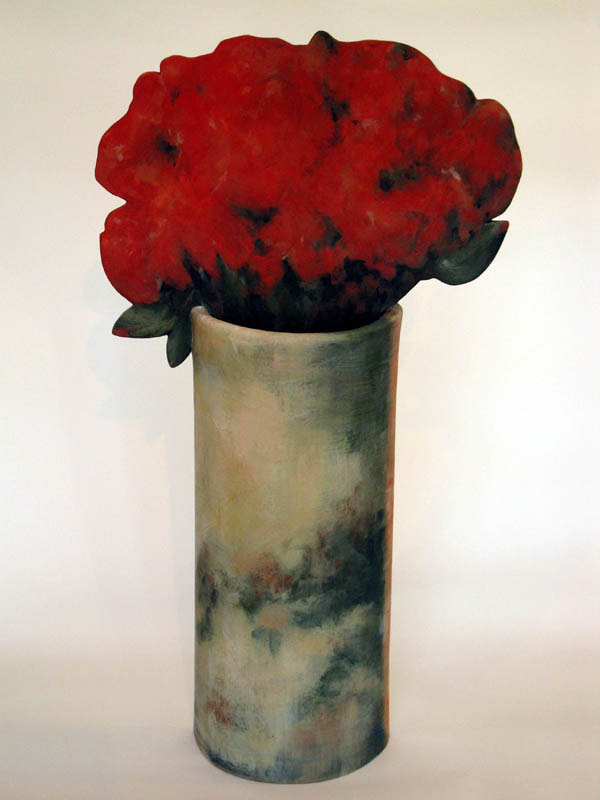 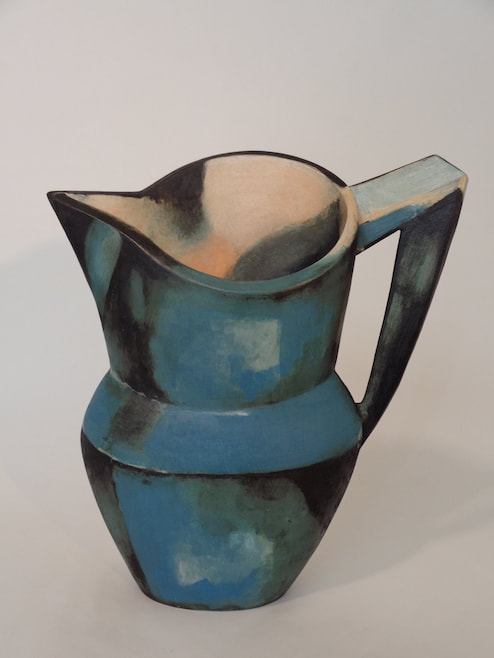 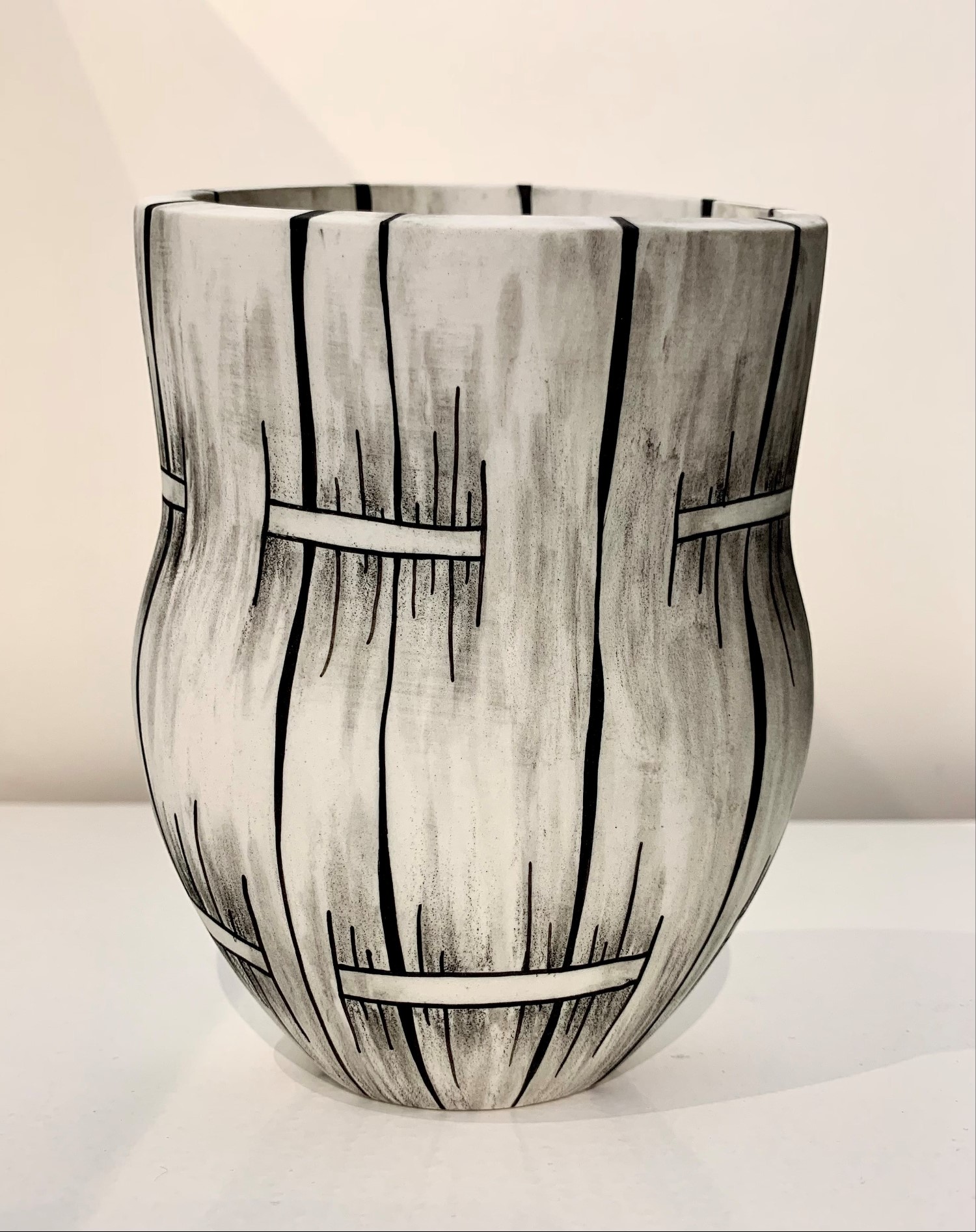 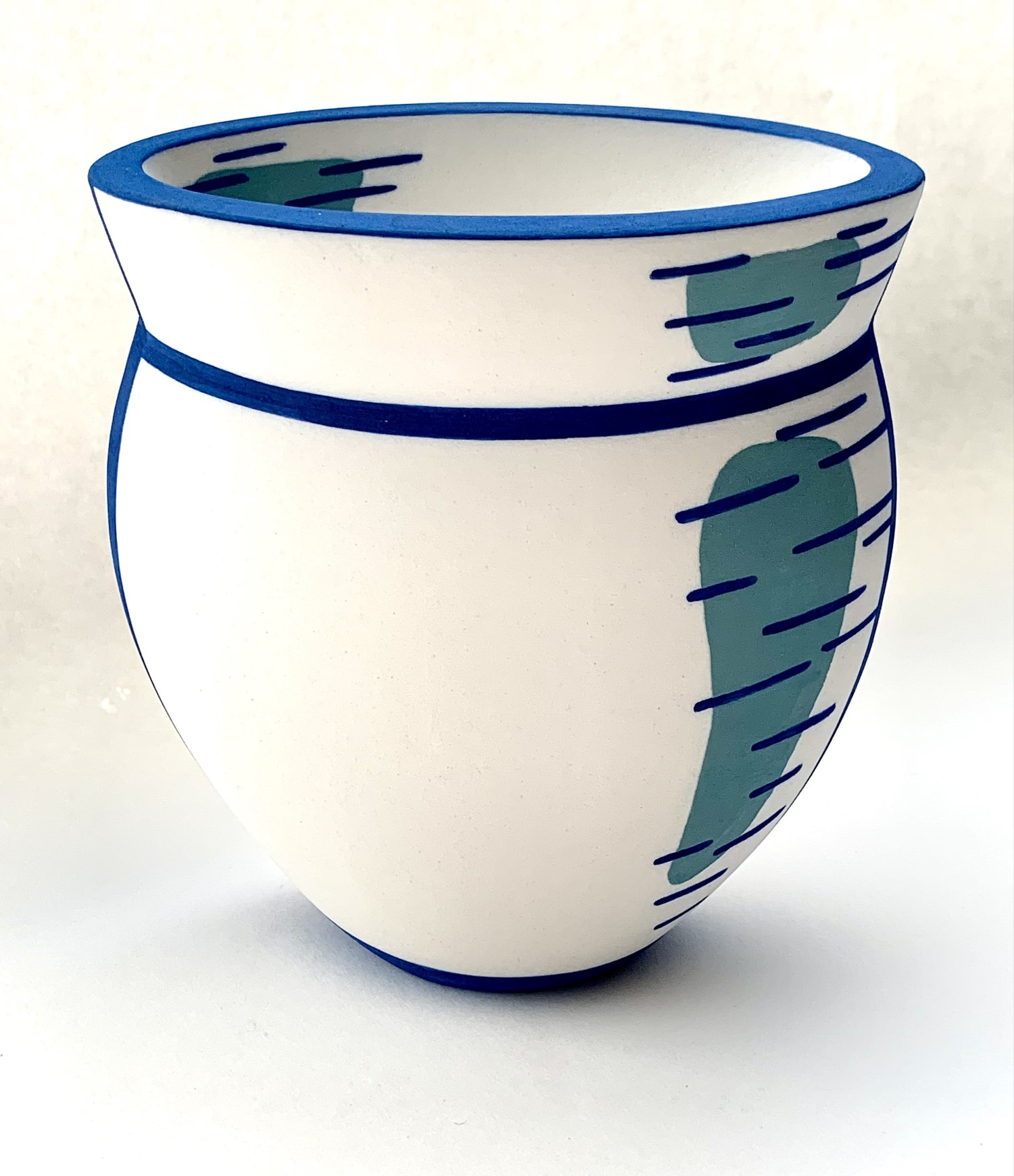 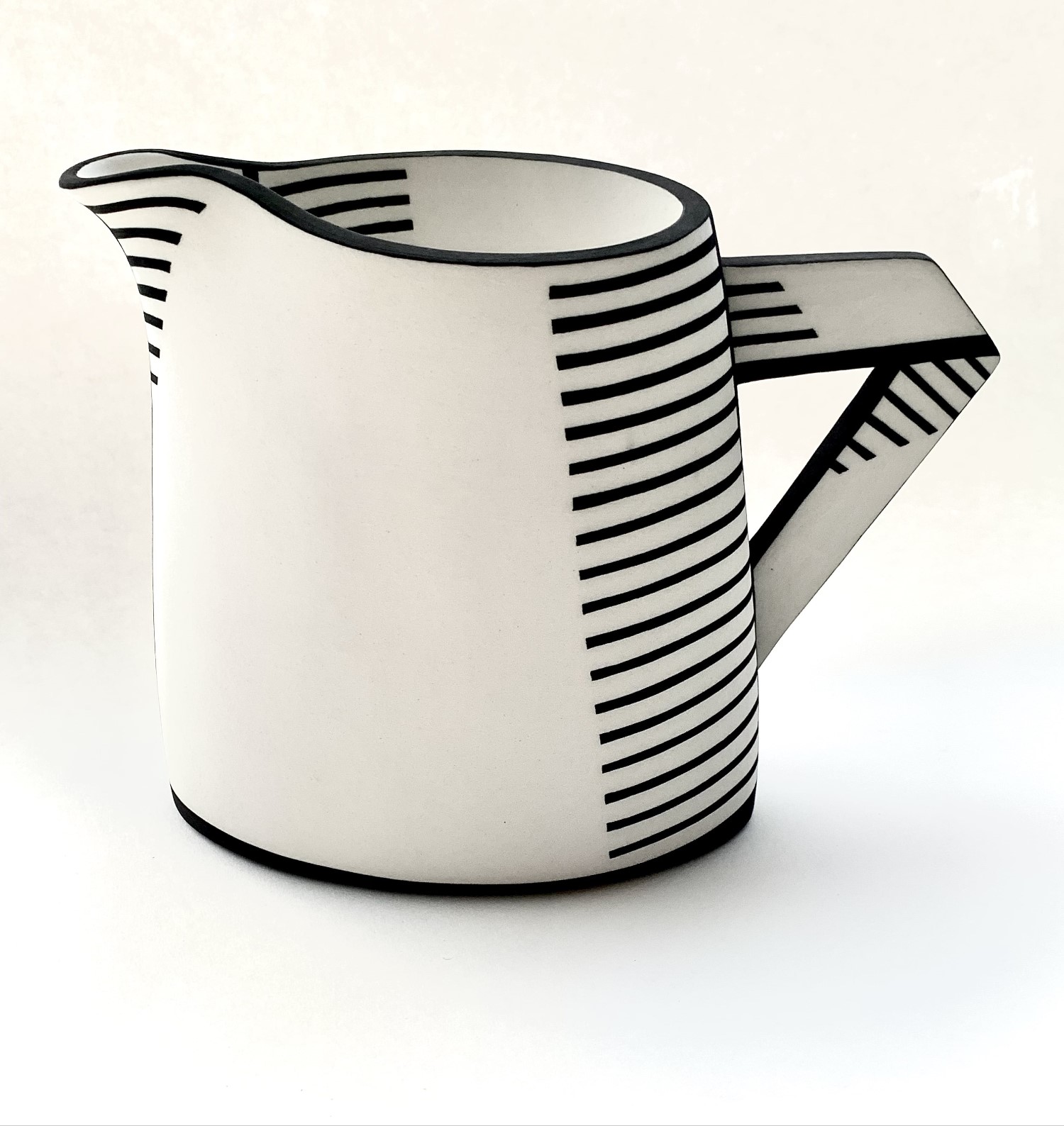 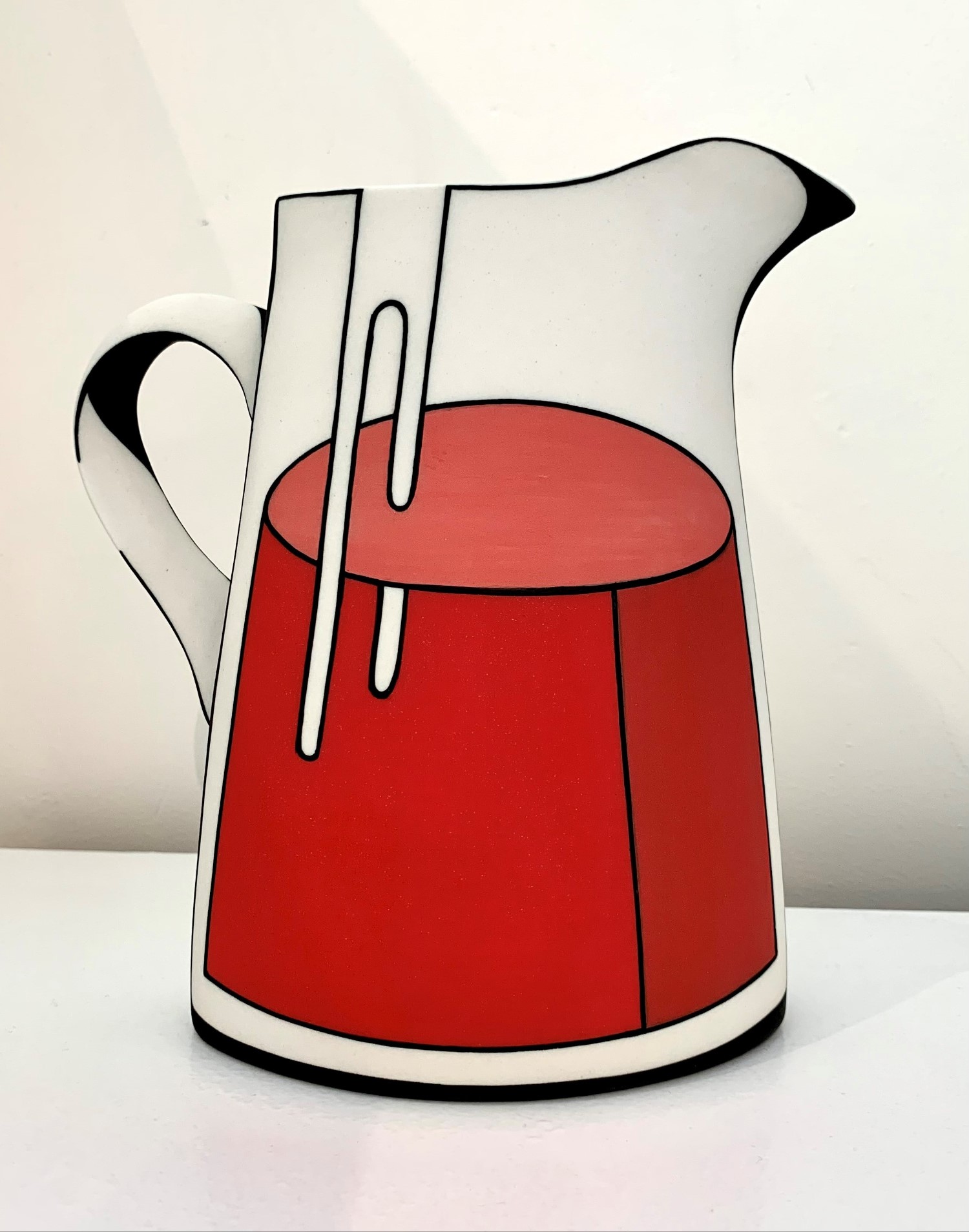 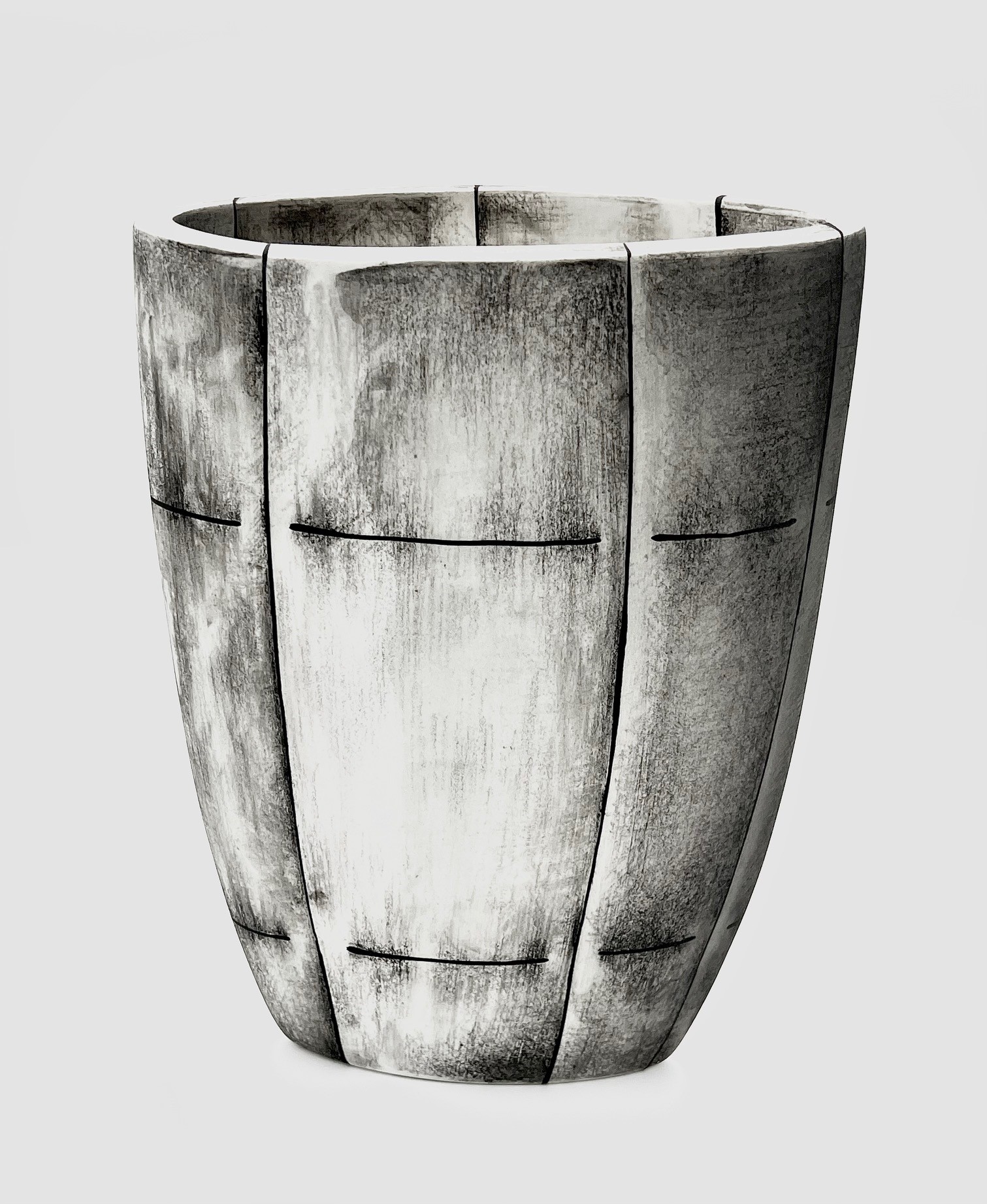 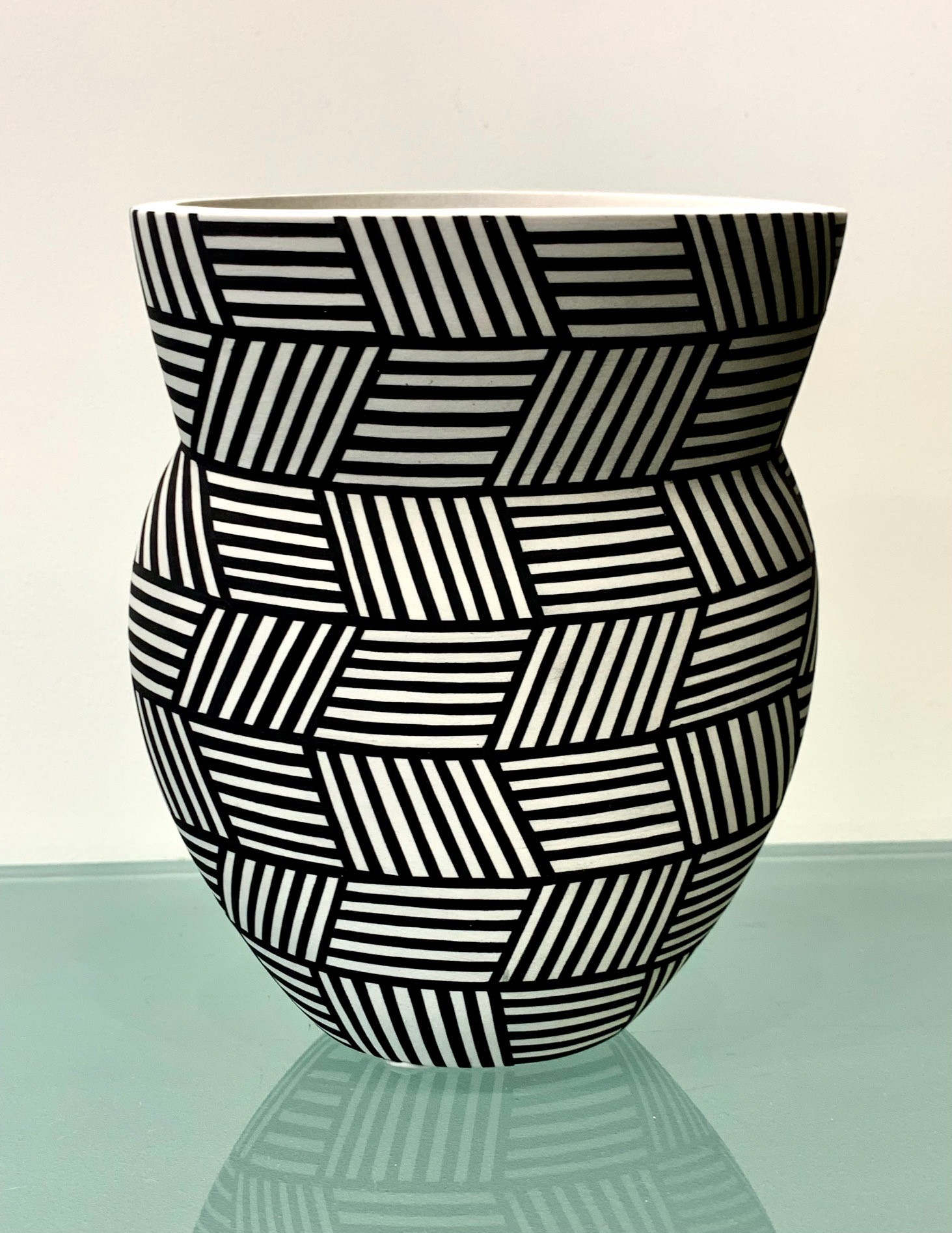 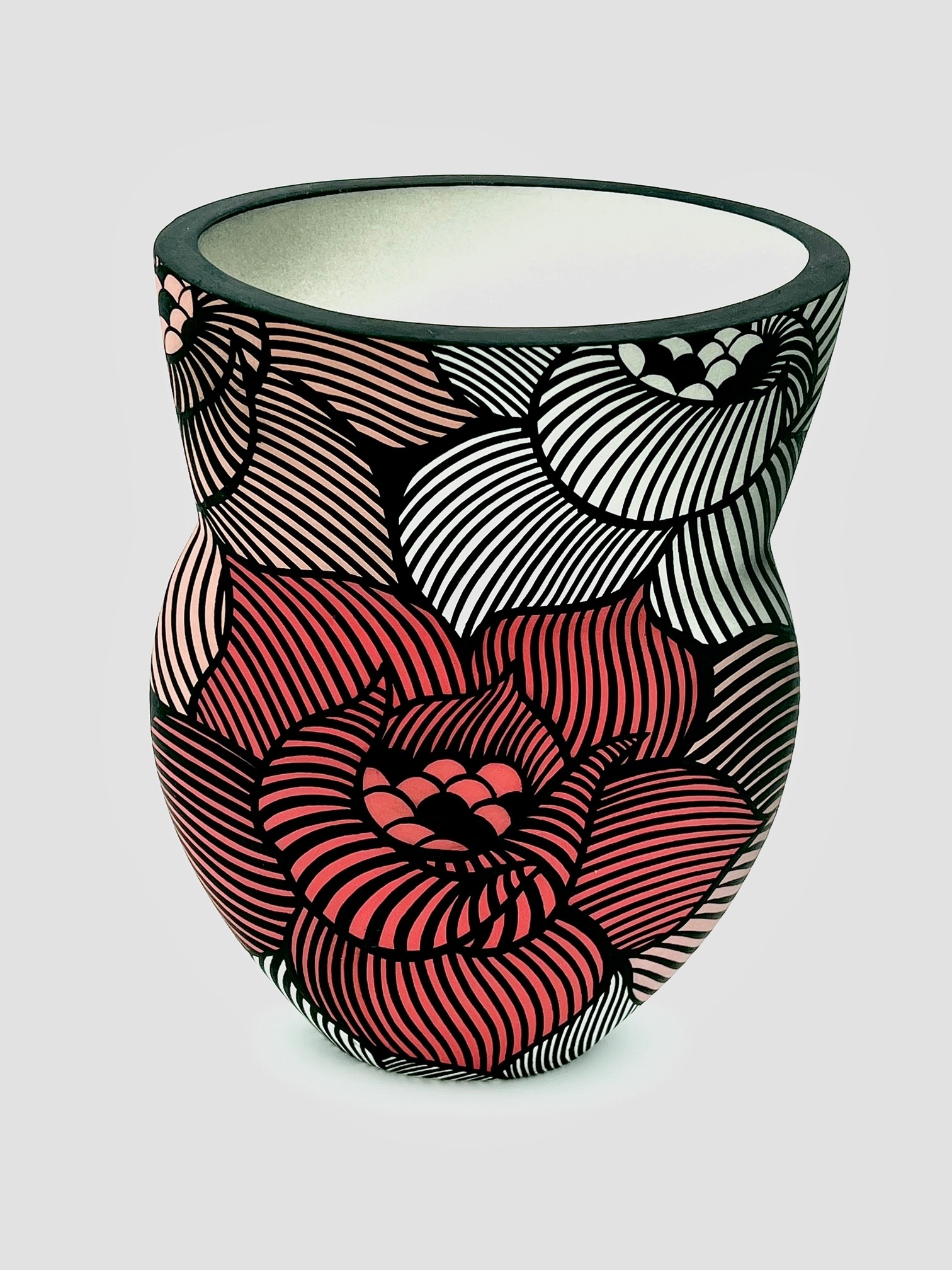 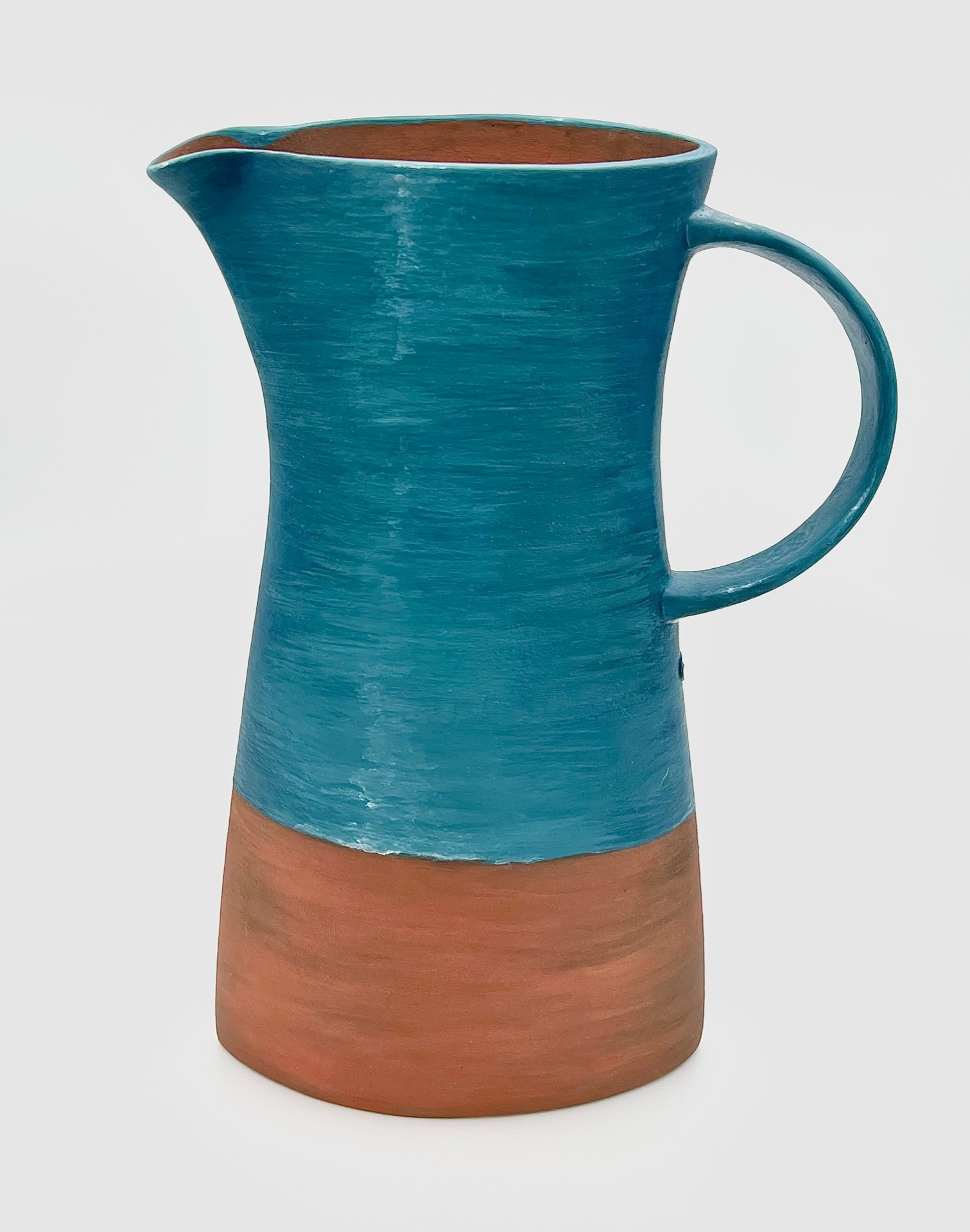