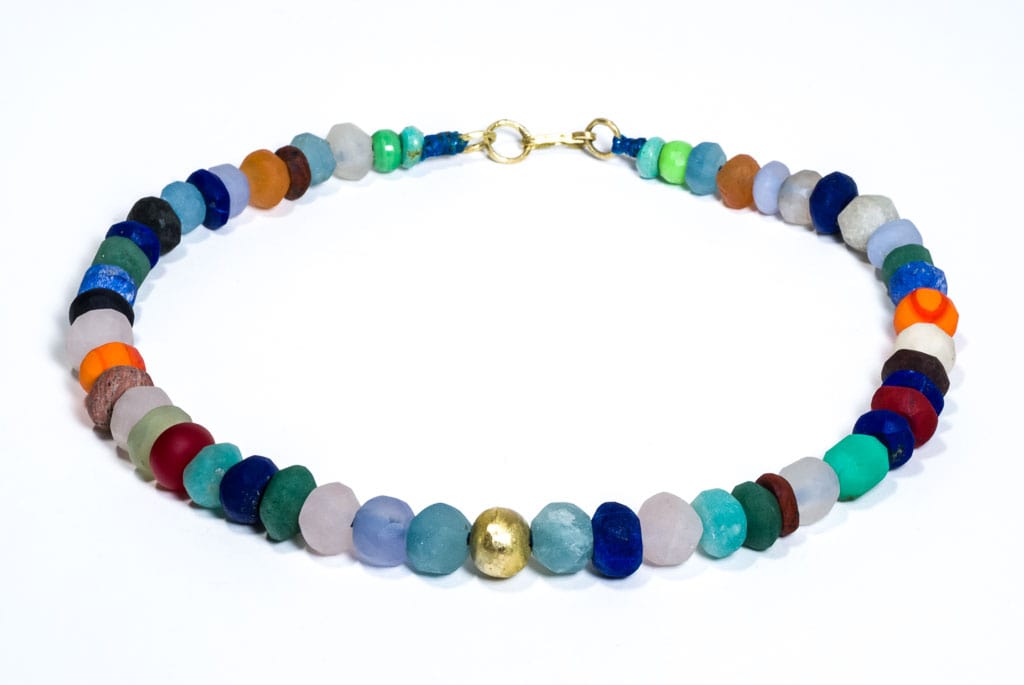 Originally from England, Barry Clarke first visited New Zealand in the 1970s. He returned in 1983 to reside here permanently, developing his own very recognisable style of jewellery and artwork.

Largely self-taught, his jewellery work has an appealing rustic quality which incorporates the use of hand-cut semi-precious coloured stones in gold and silver settings.

Before becoming a full-time artist, Clarke spent much of his early working life at sea on merchant ships which gave him time to observe and reflect upon the countries and cultures he visited.

Also an accomplished painter and sculptor, his memories and observances of those years can be clearly seen in his paintings depicting ships at sea and in small bronzes showing sea birds in relief. 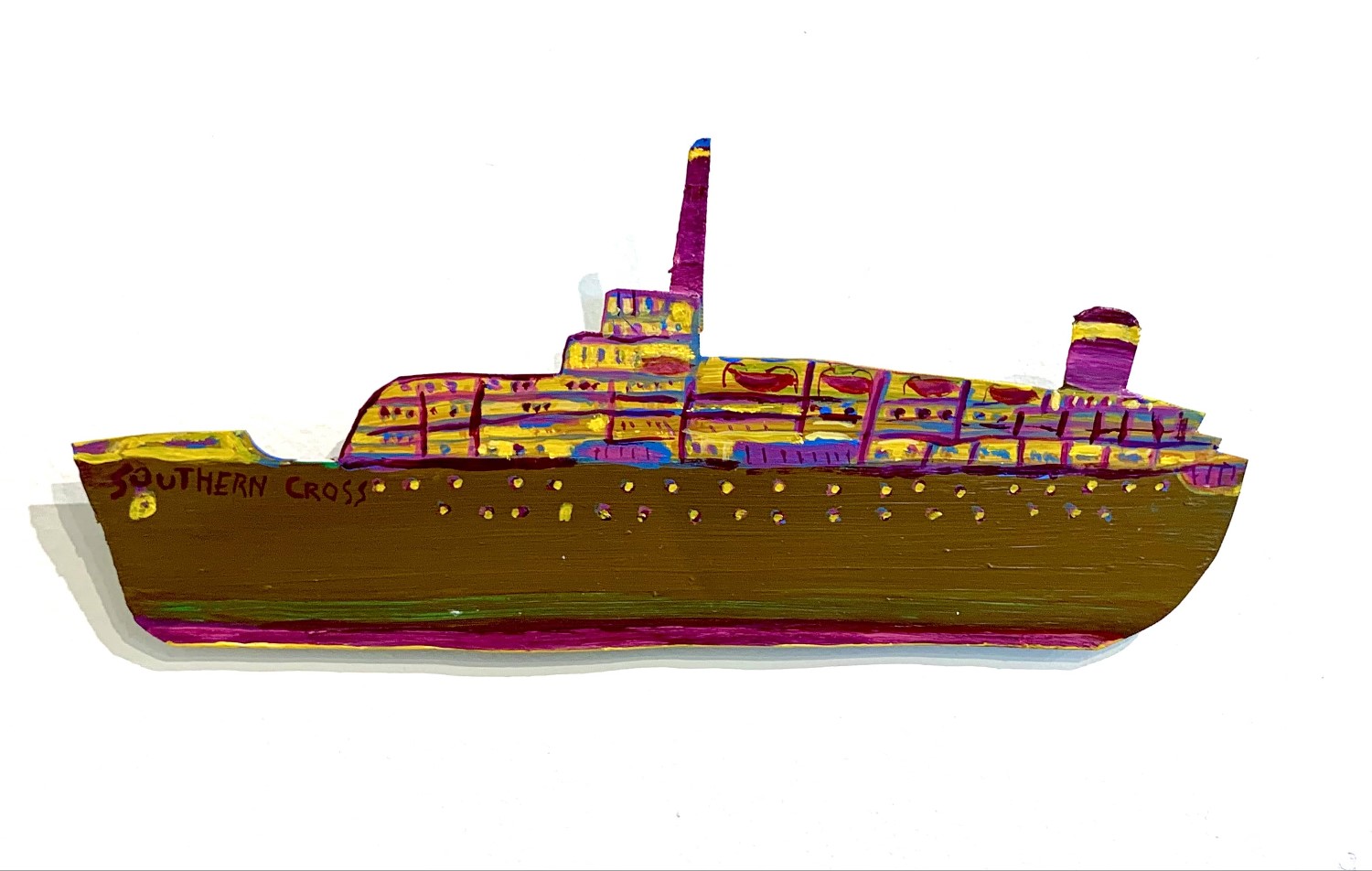 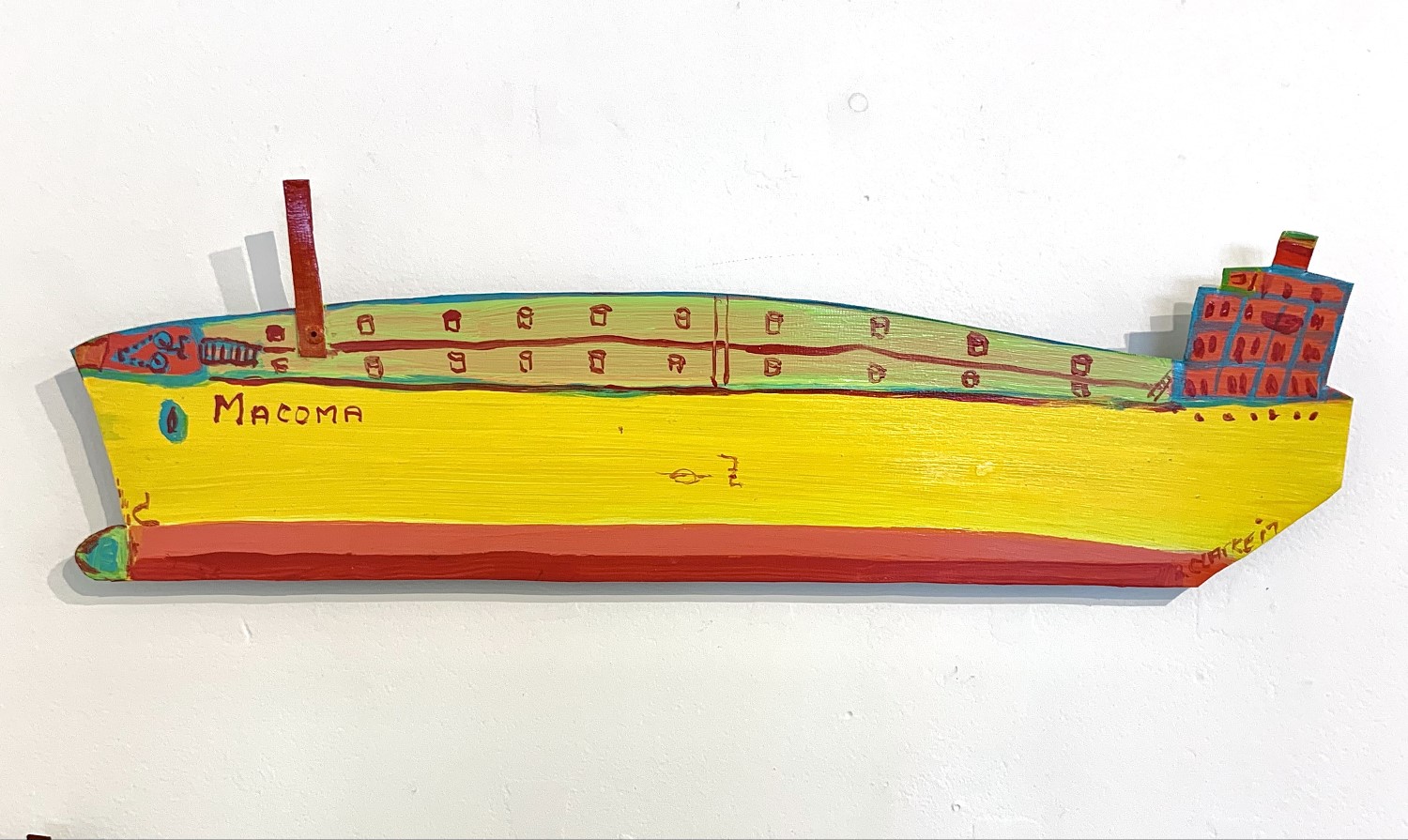 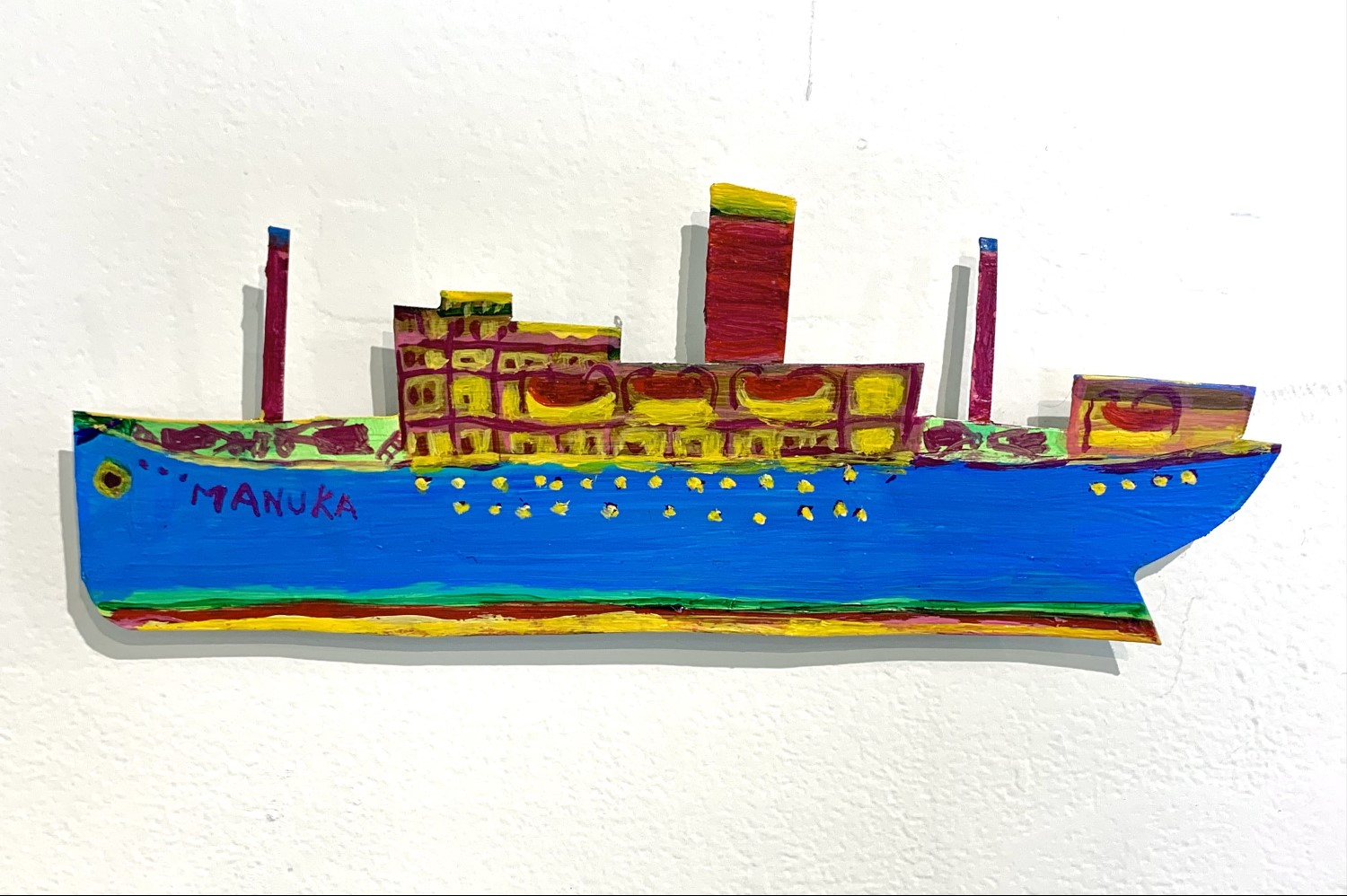 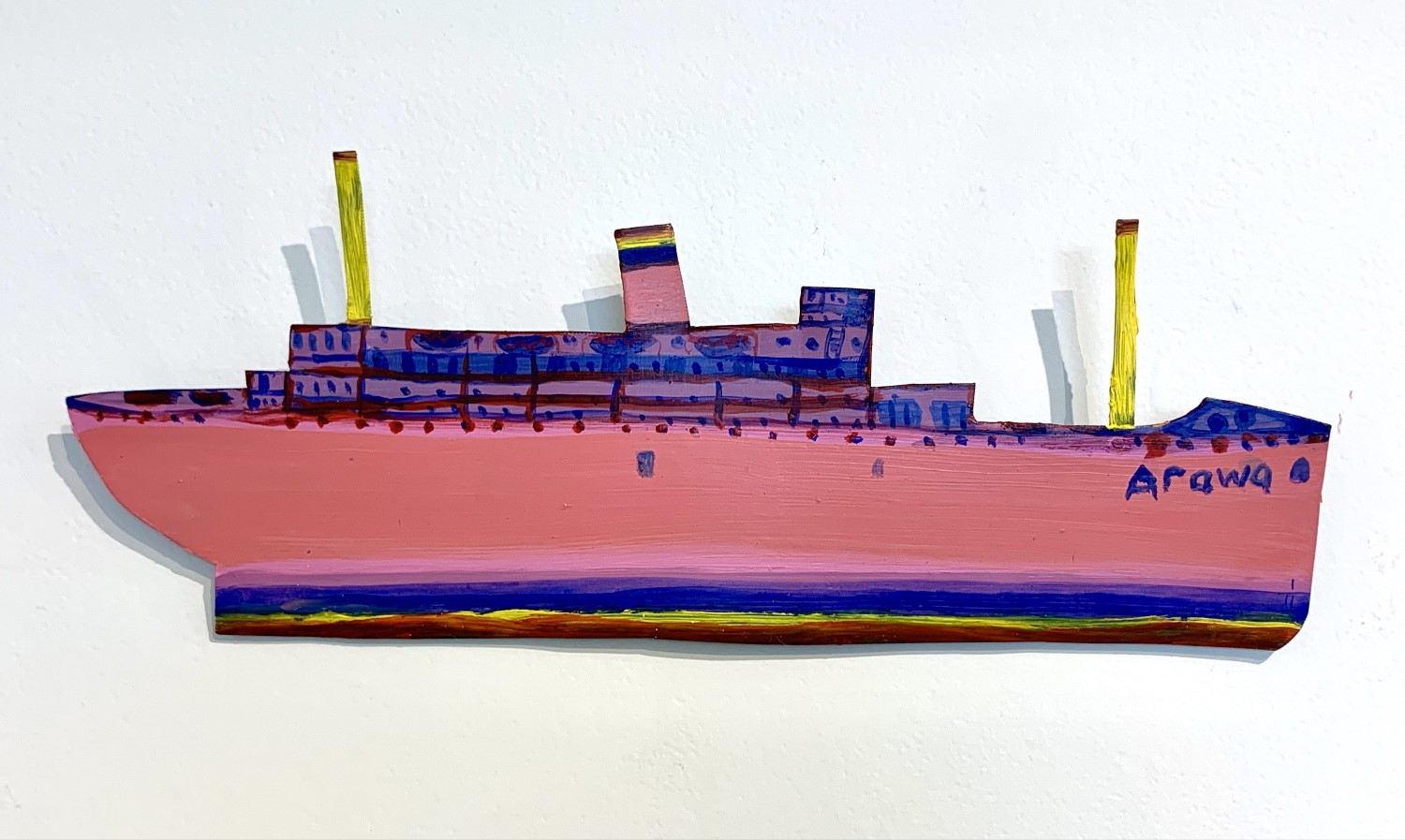 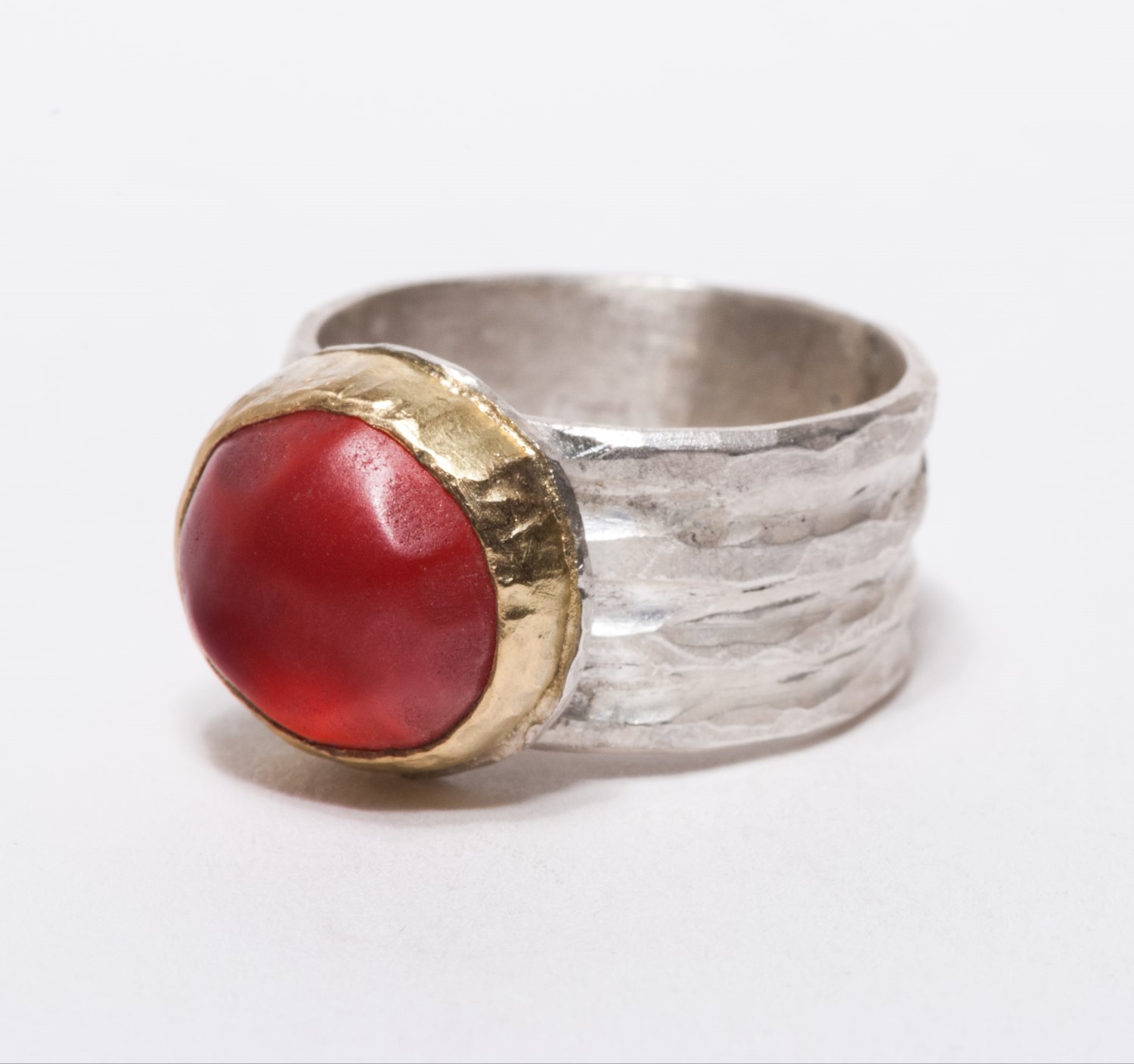 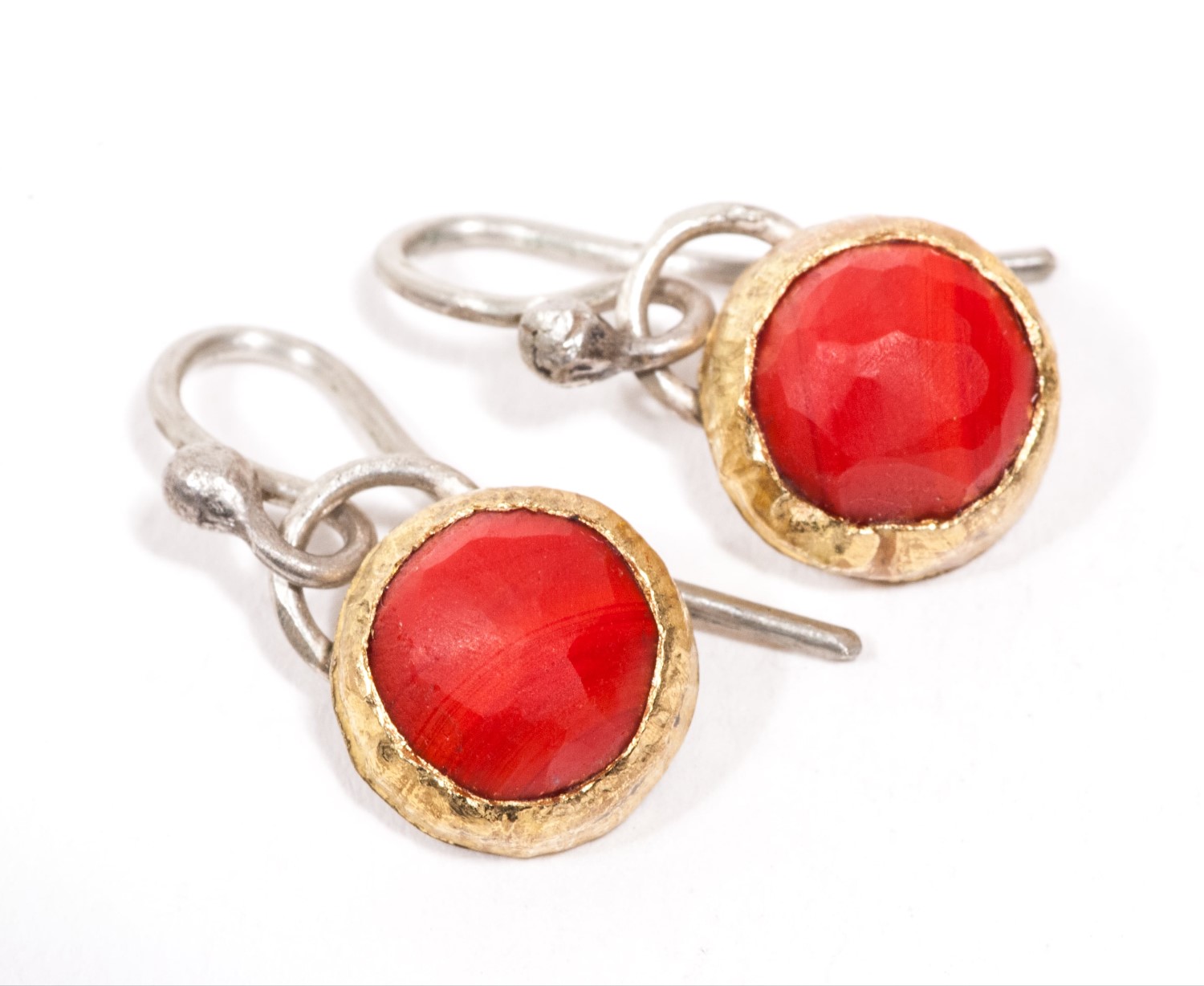 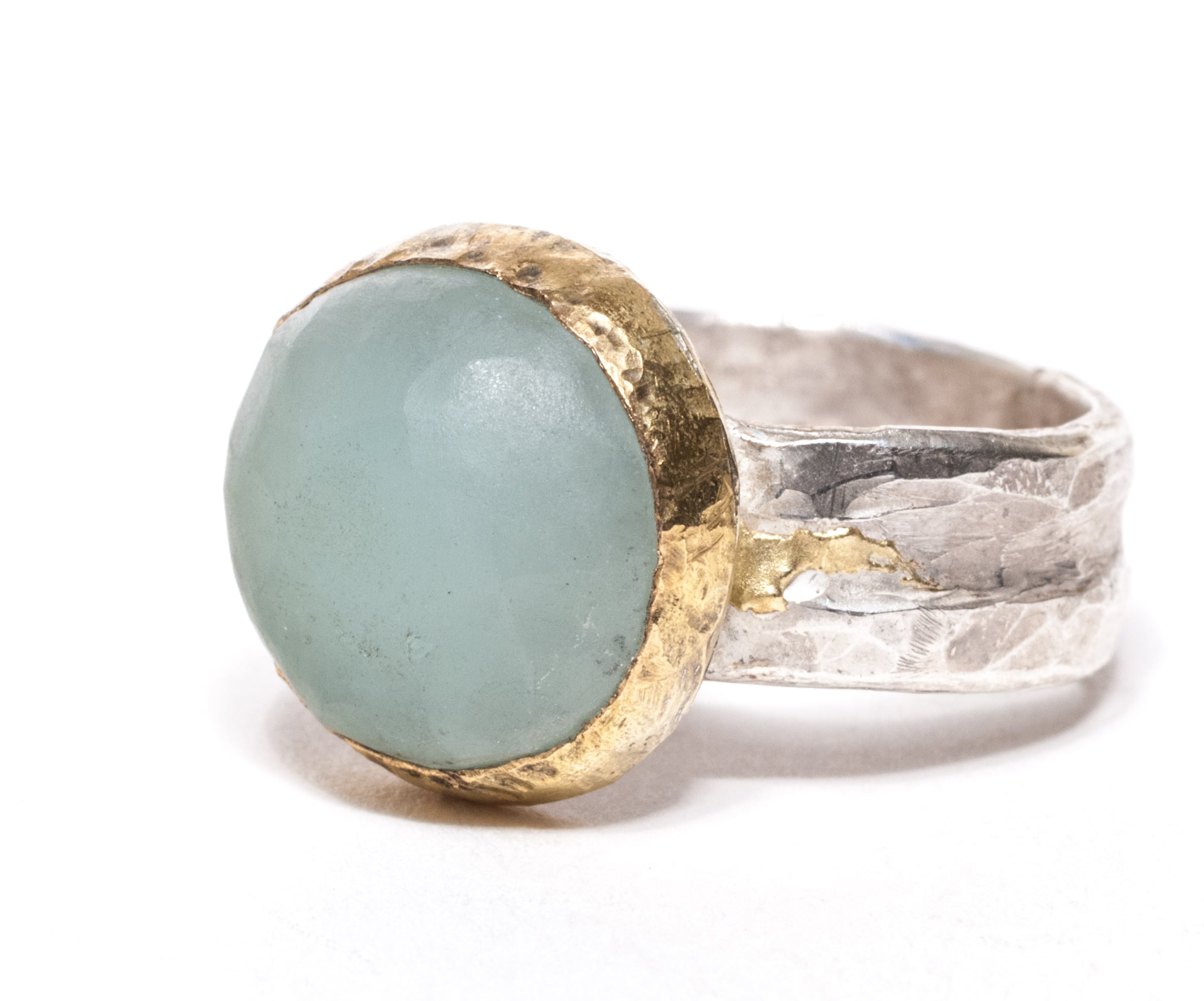 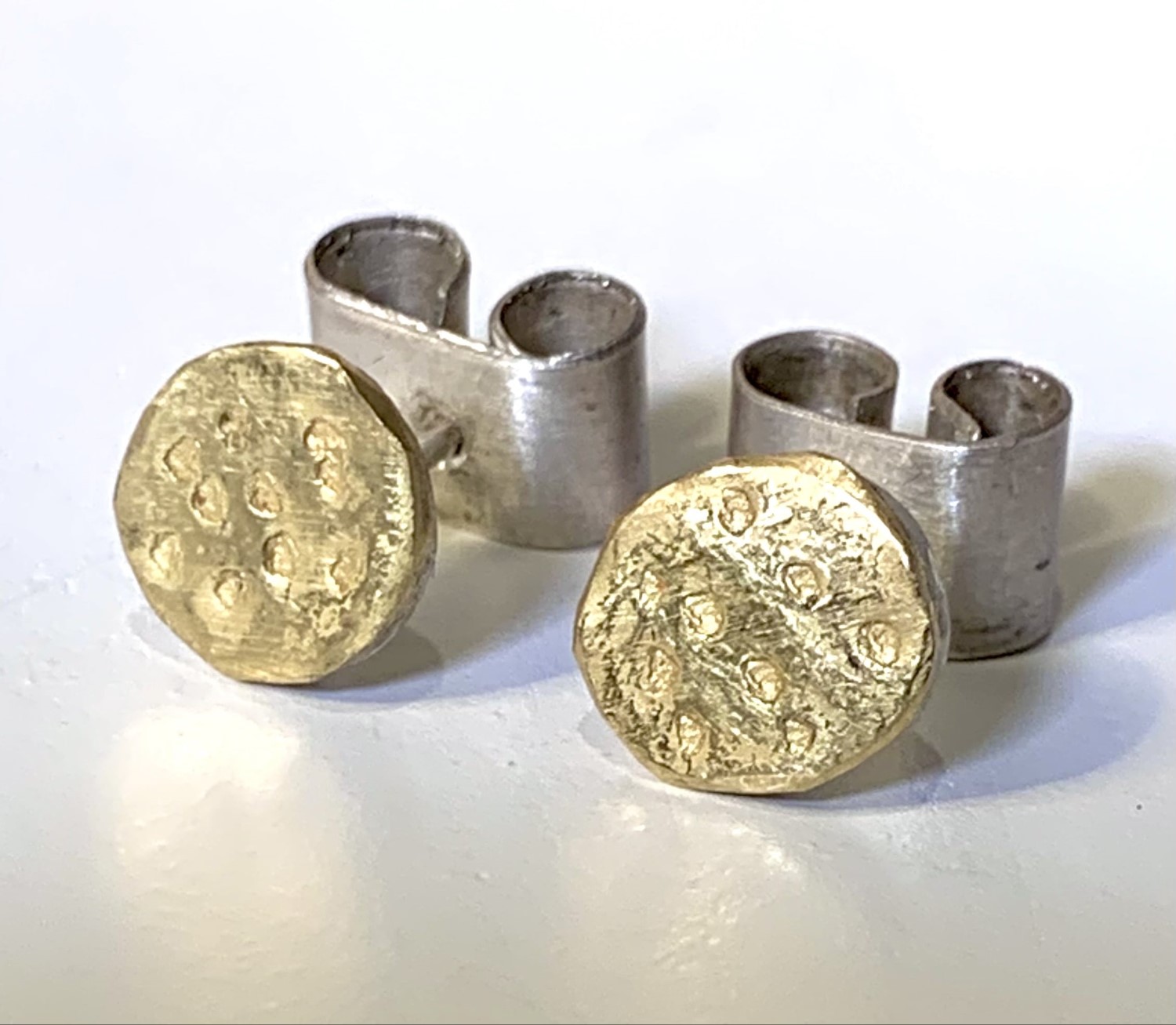 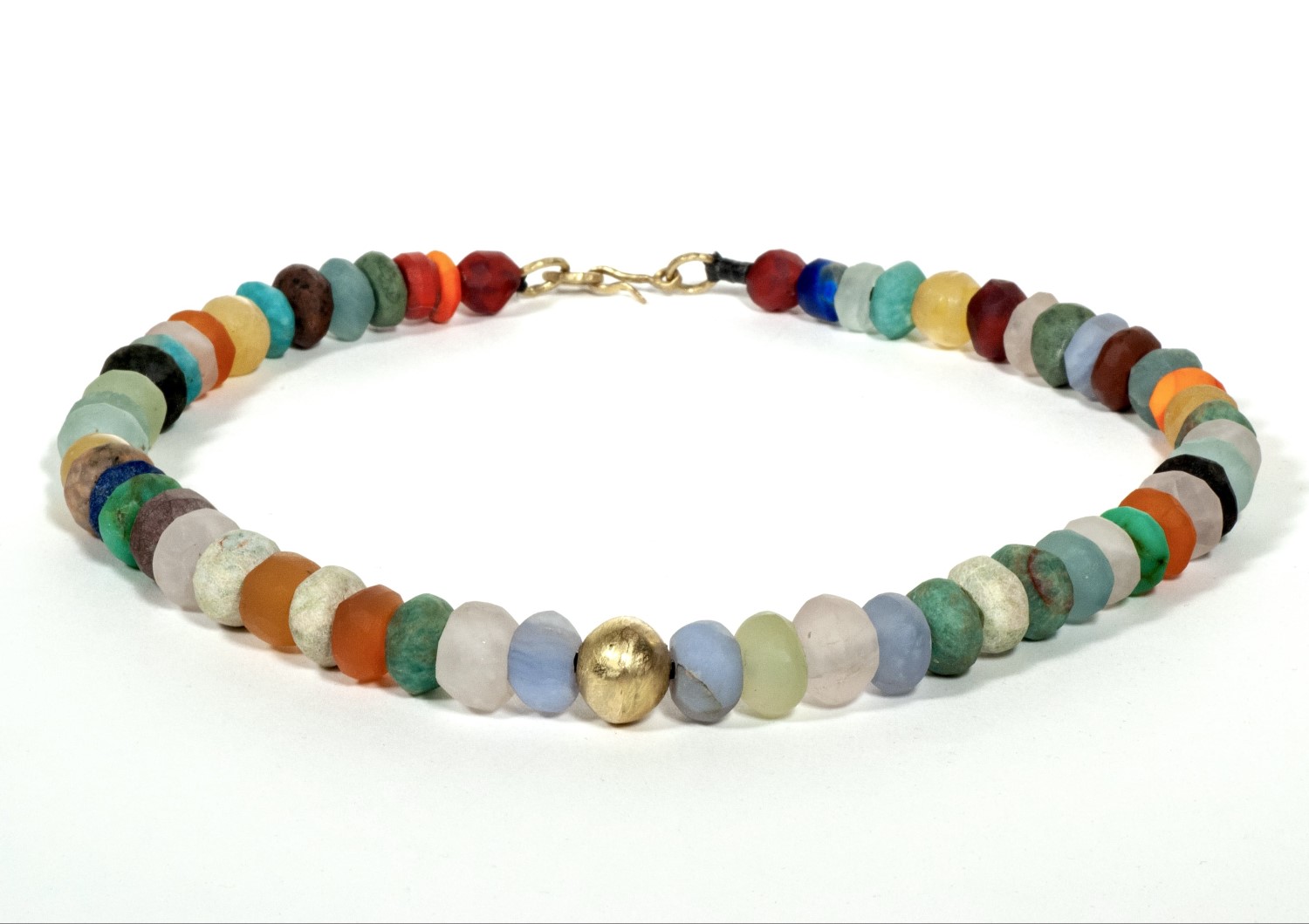 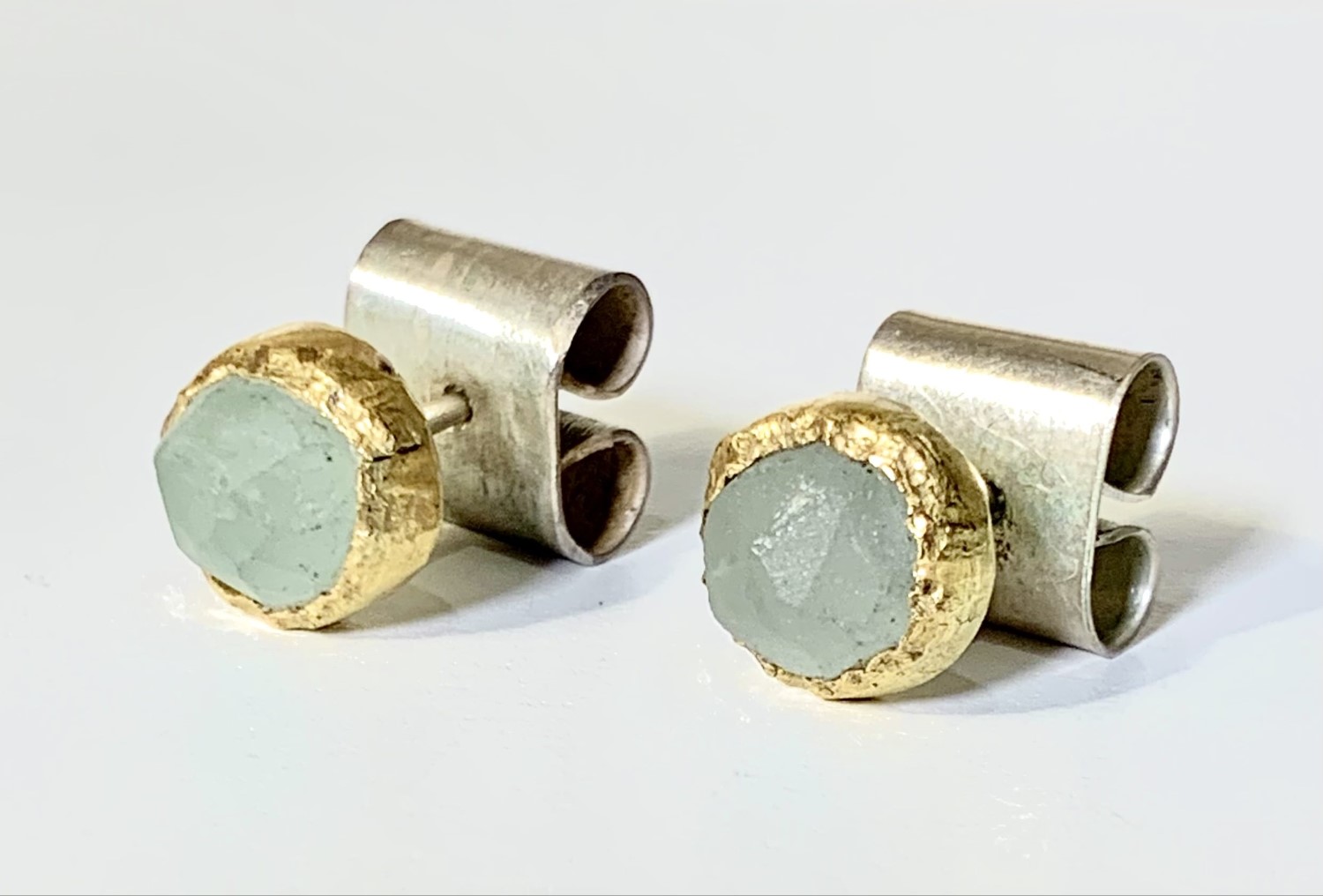 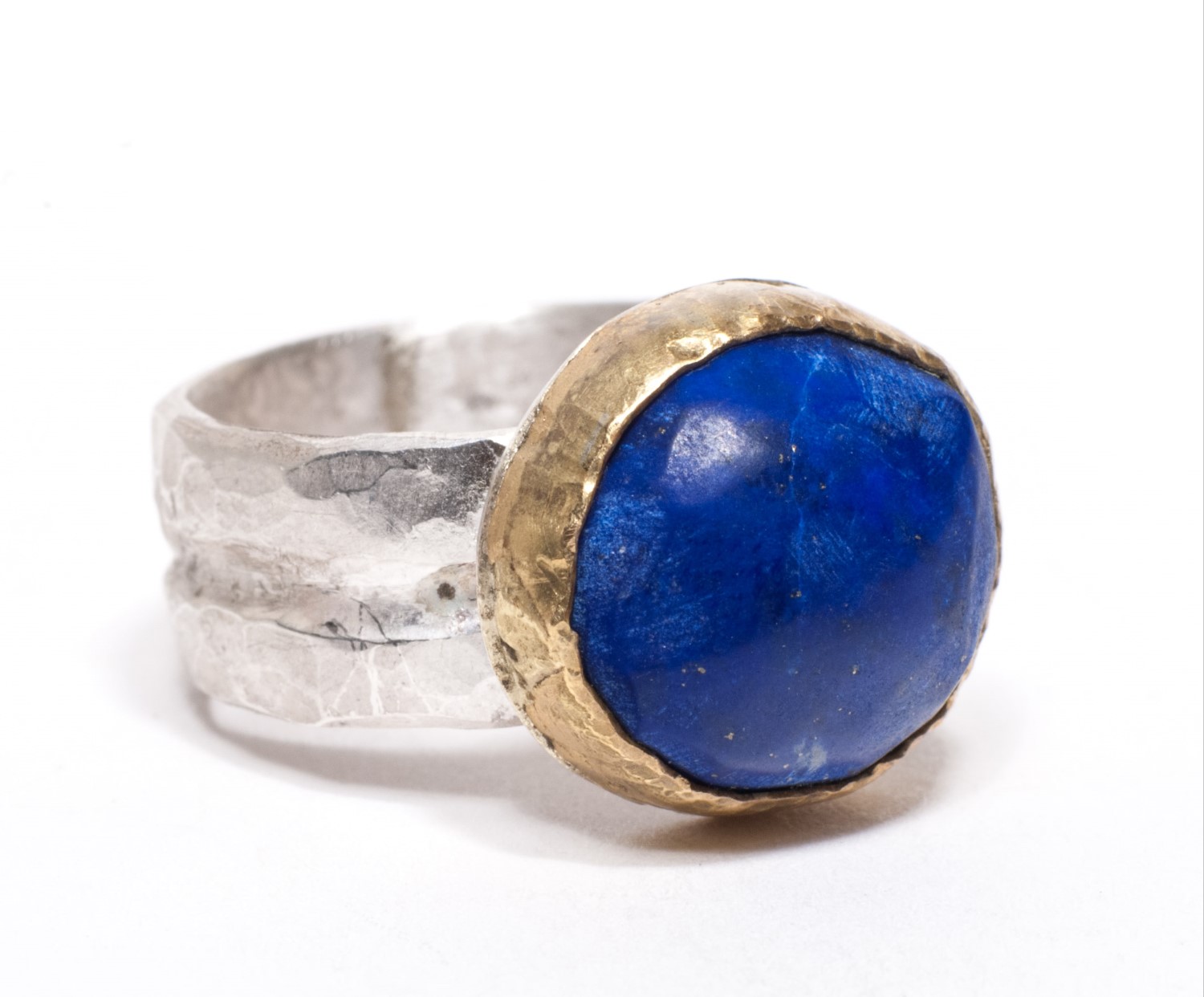 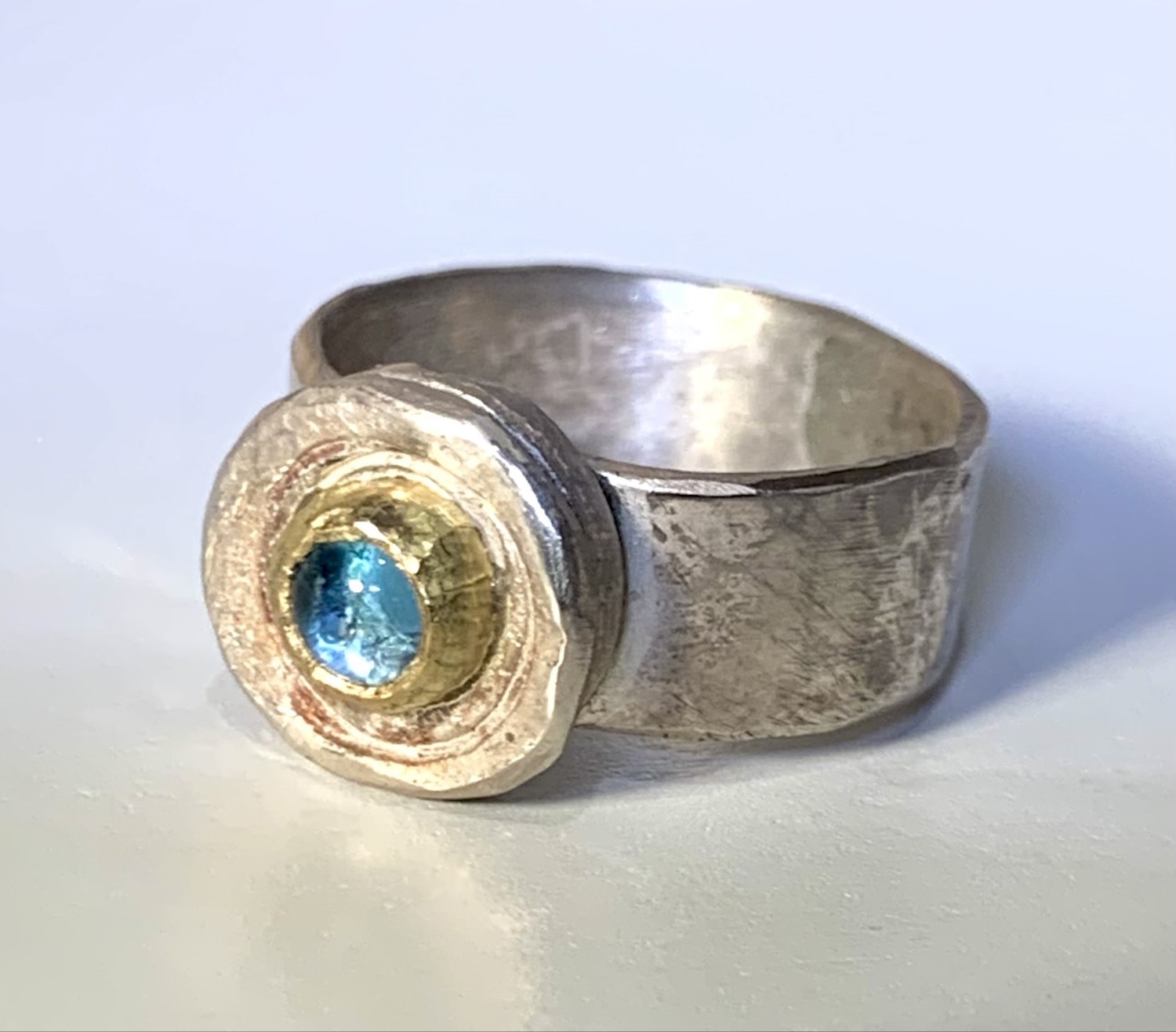 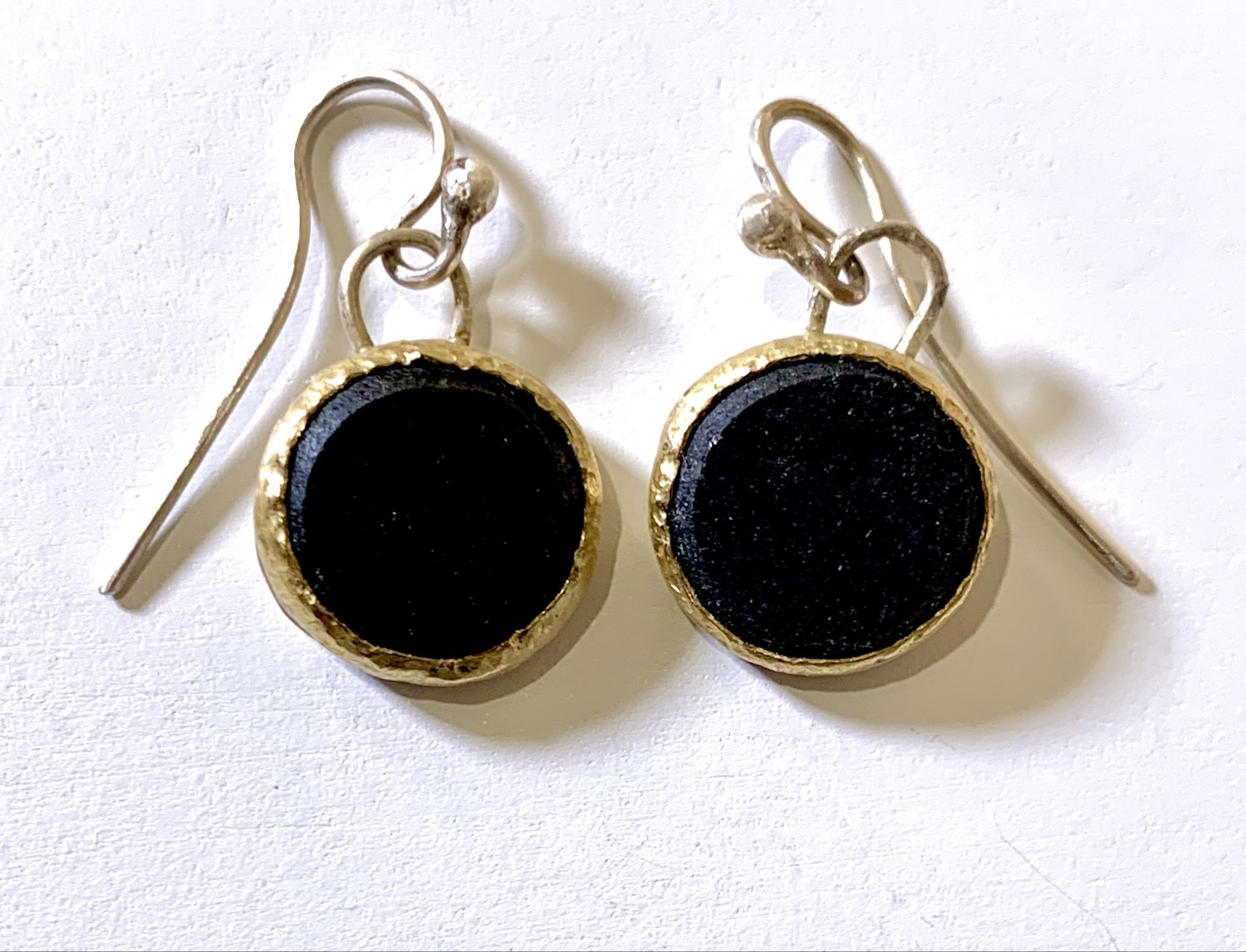 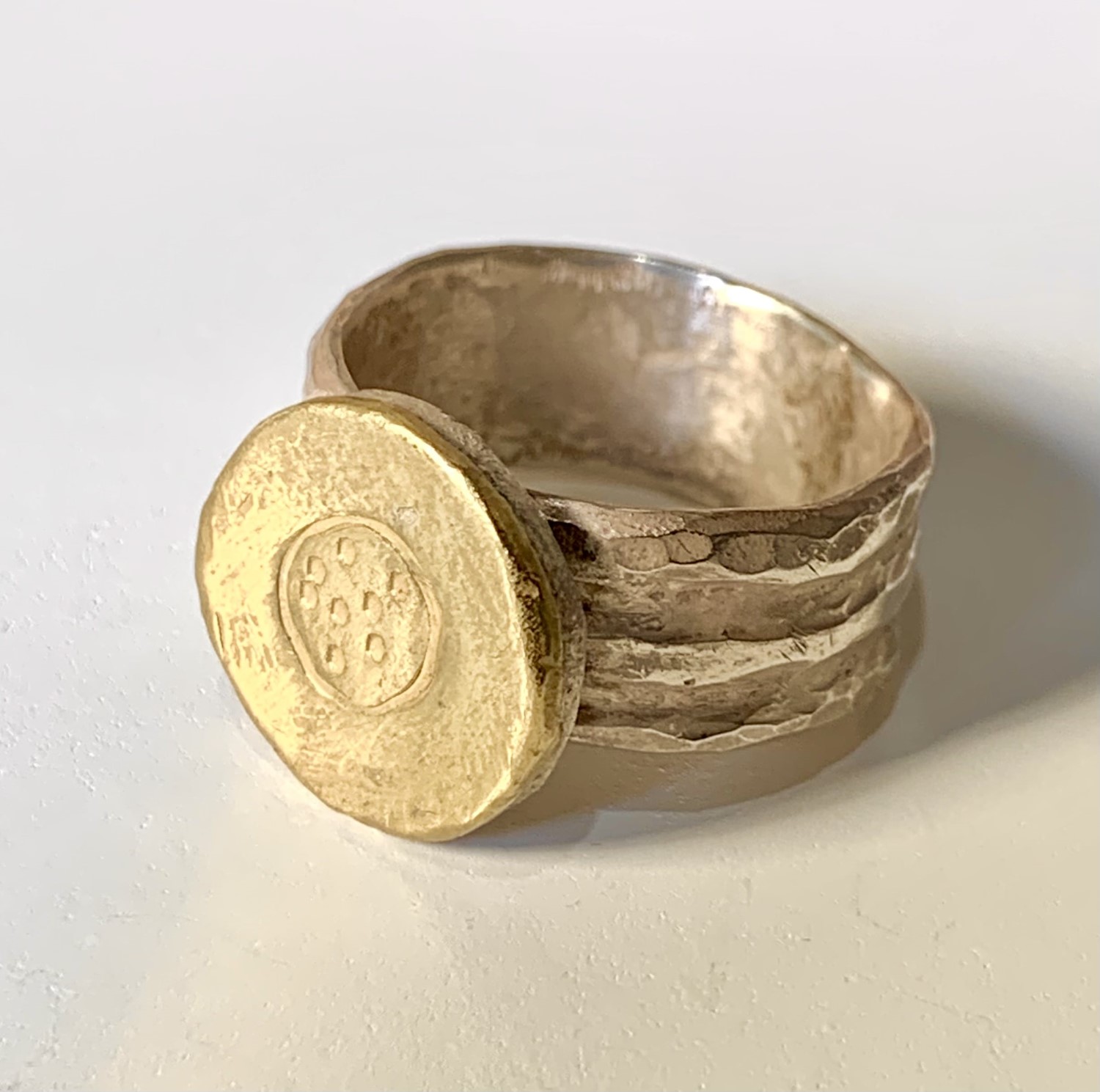 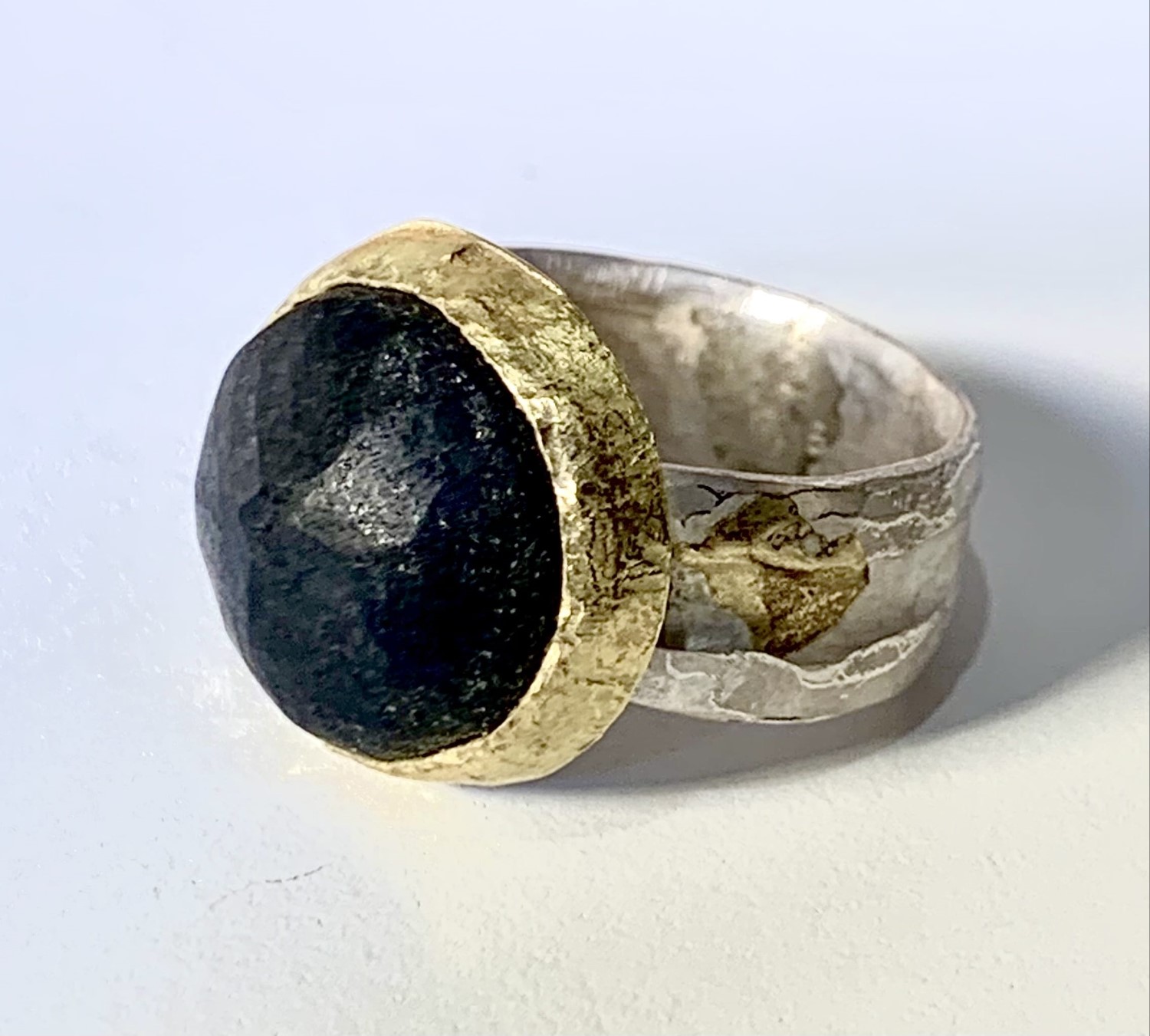 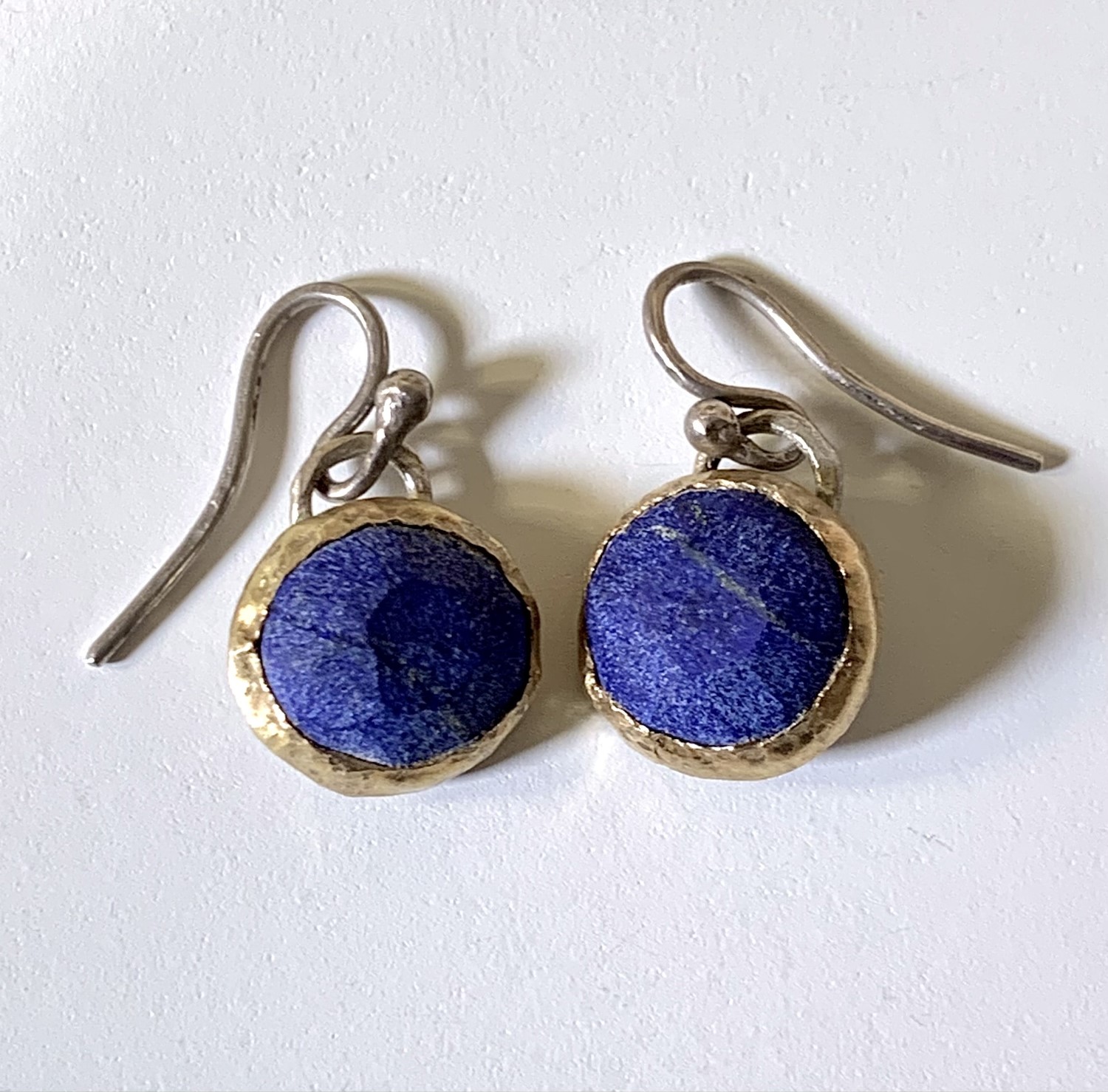 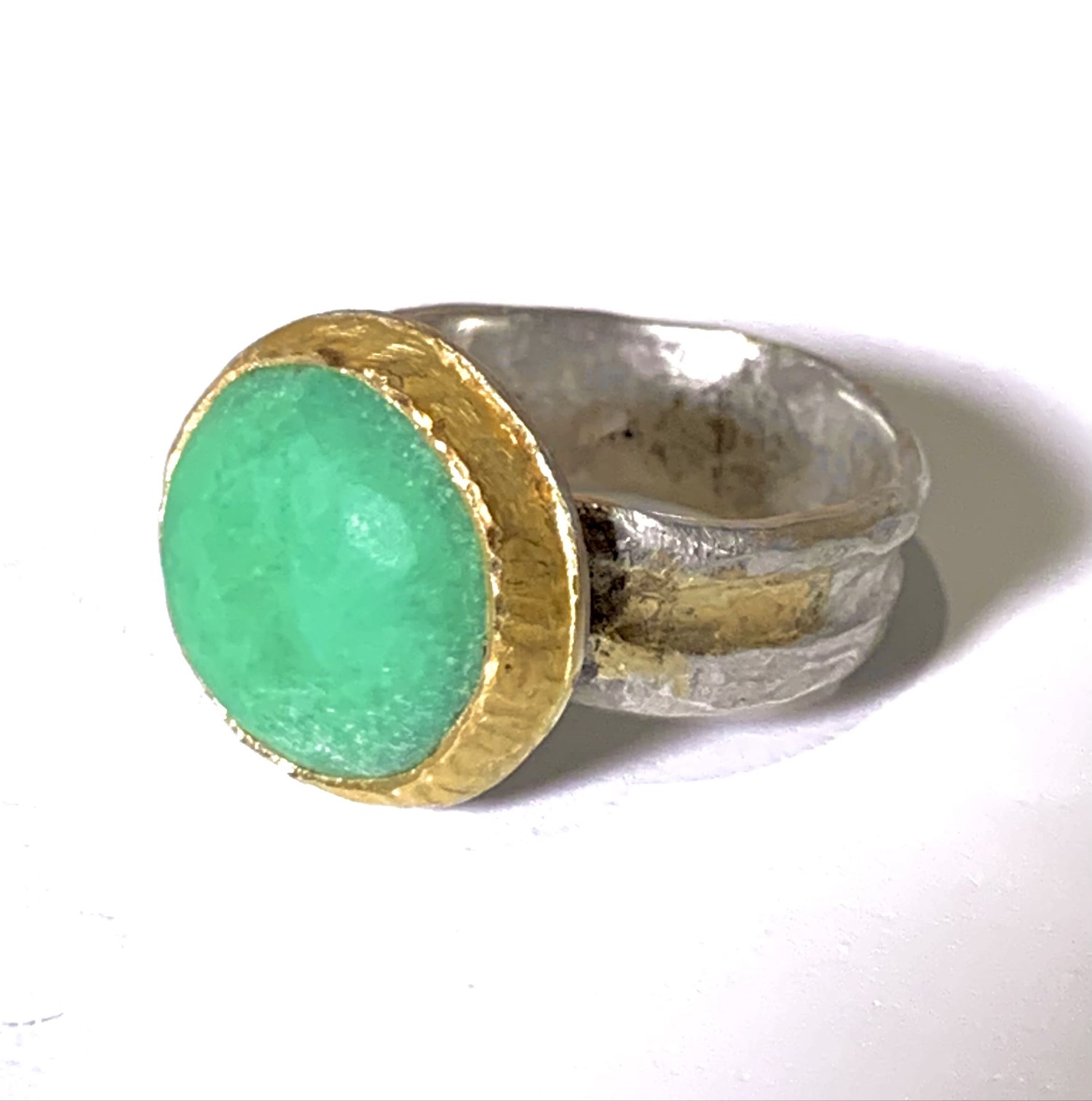 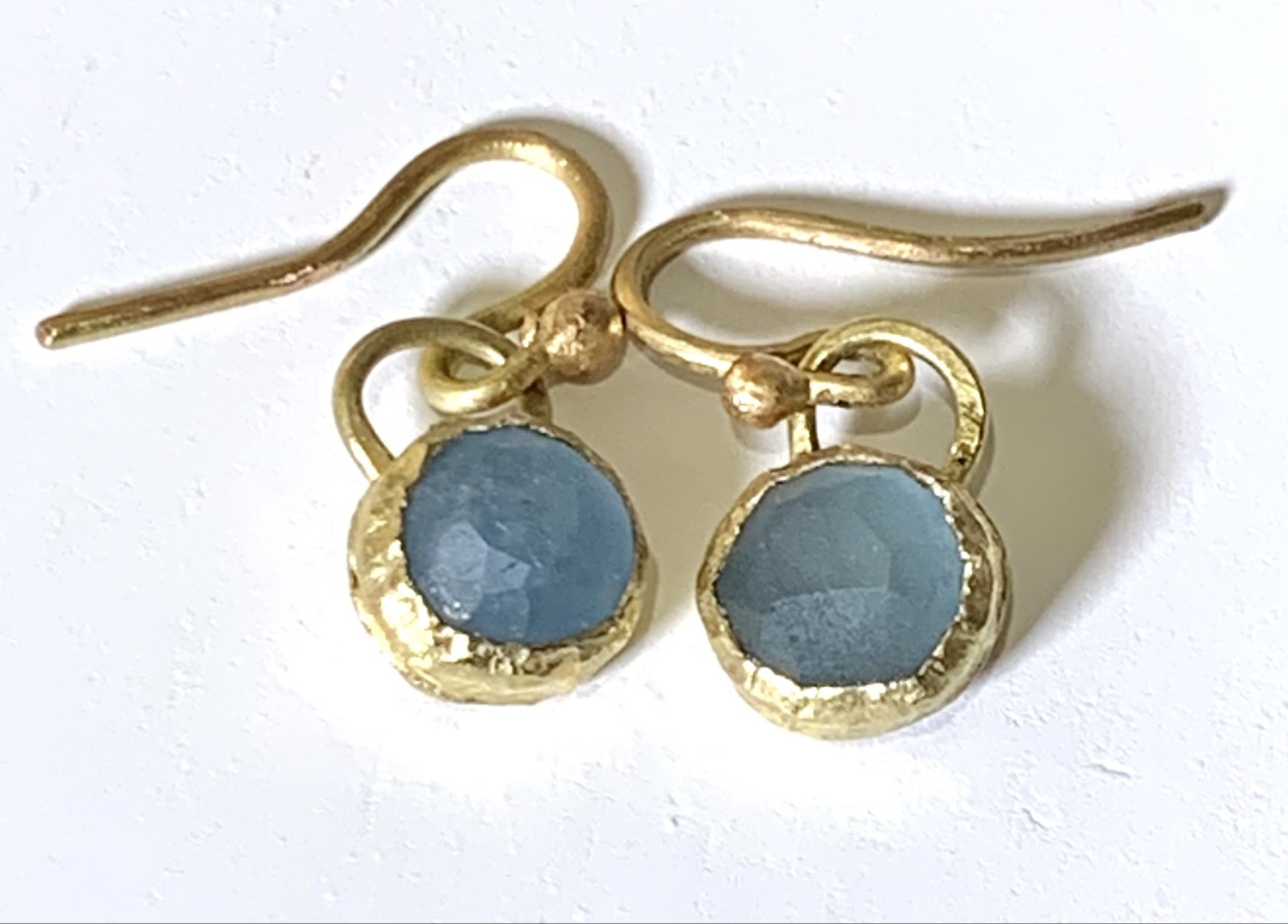 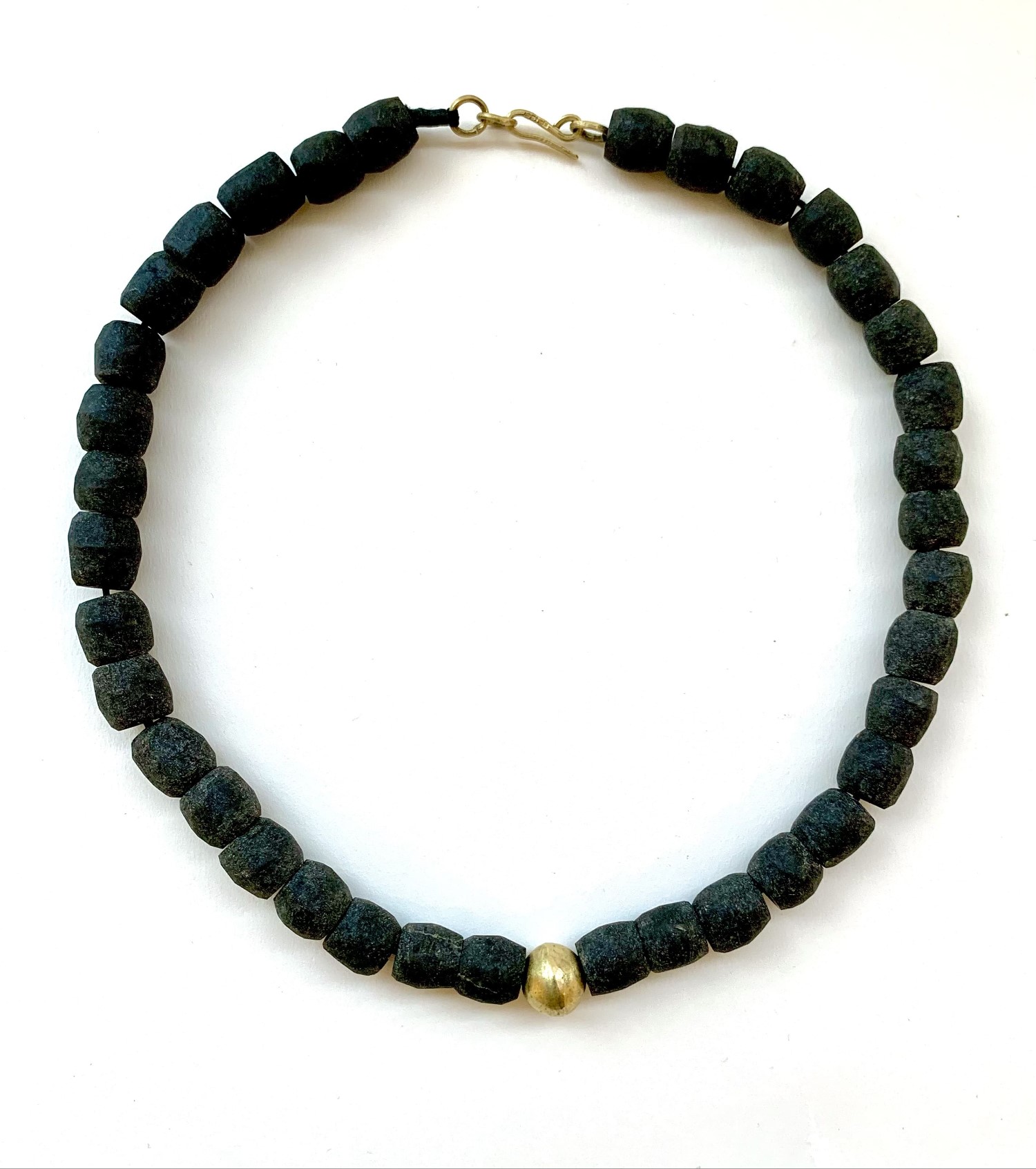 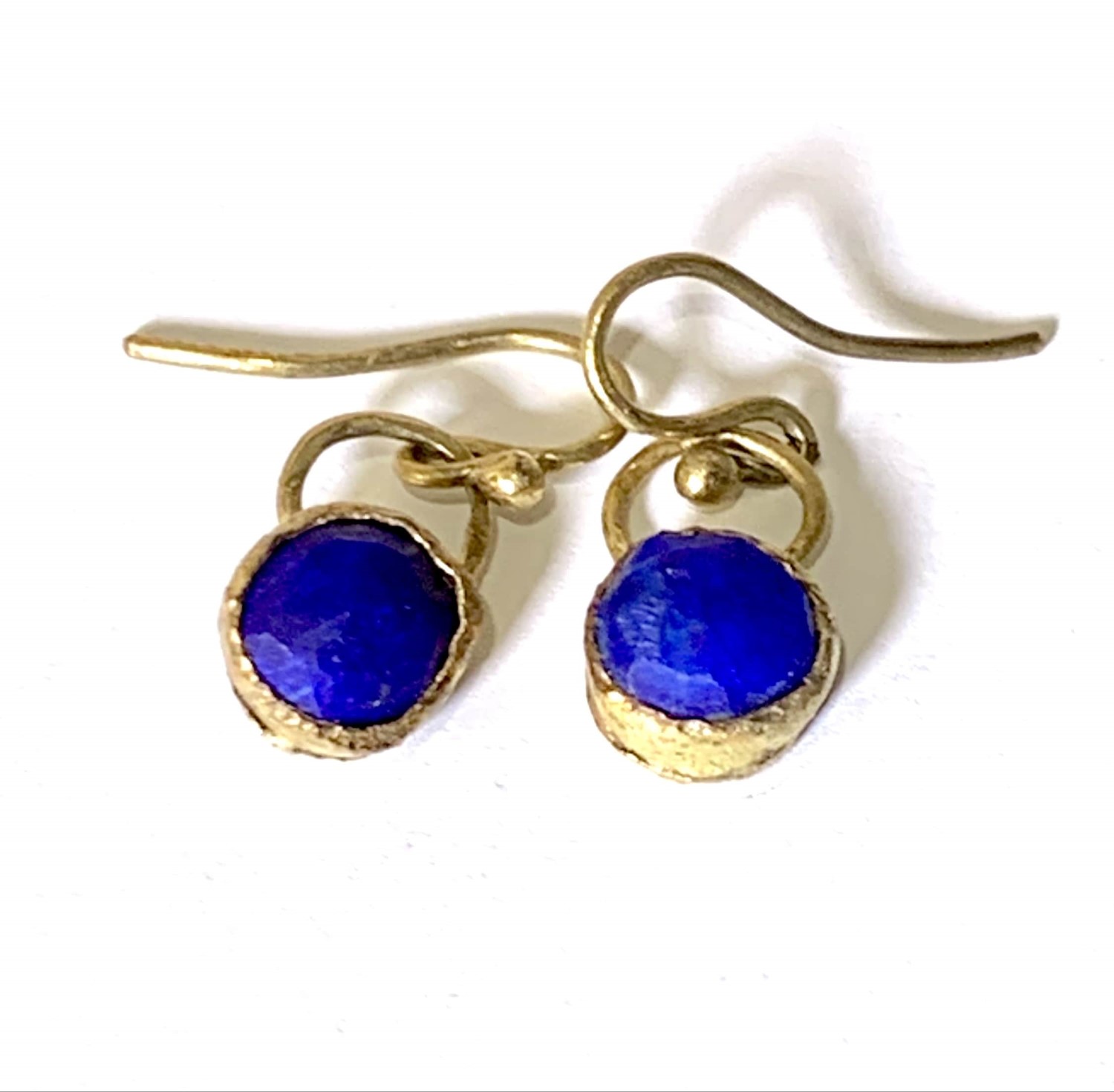 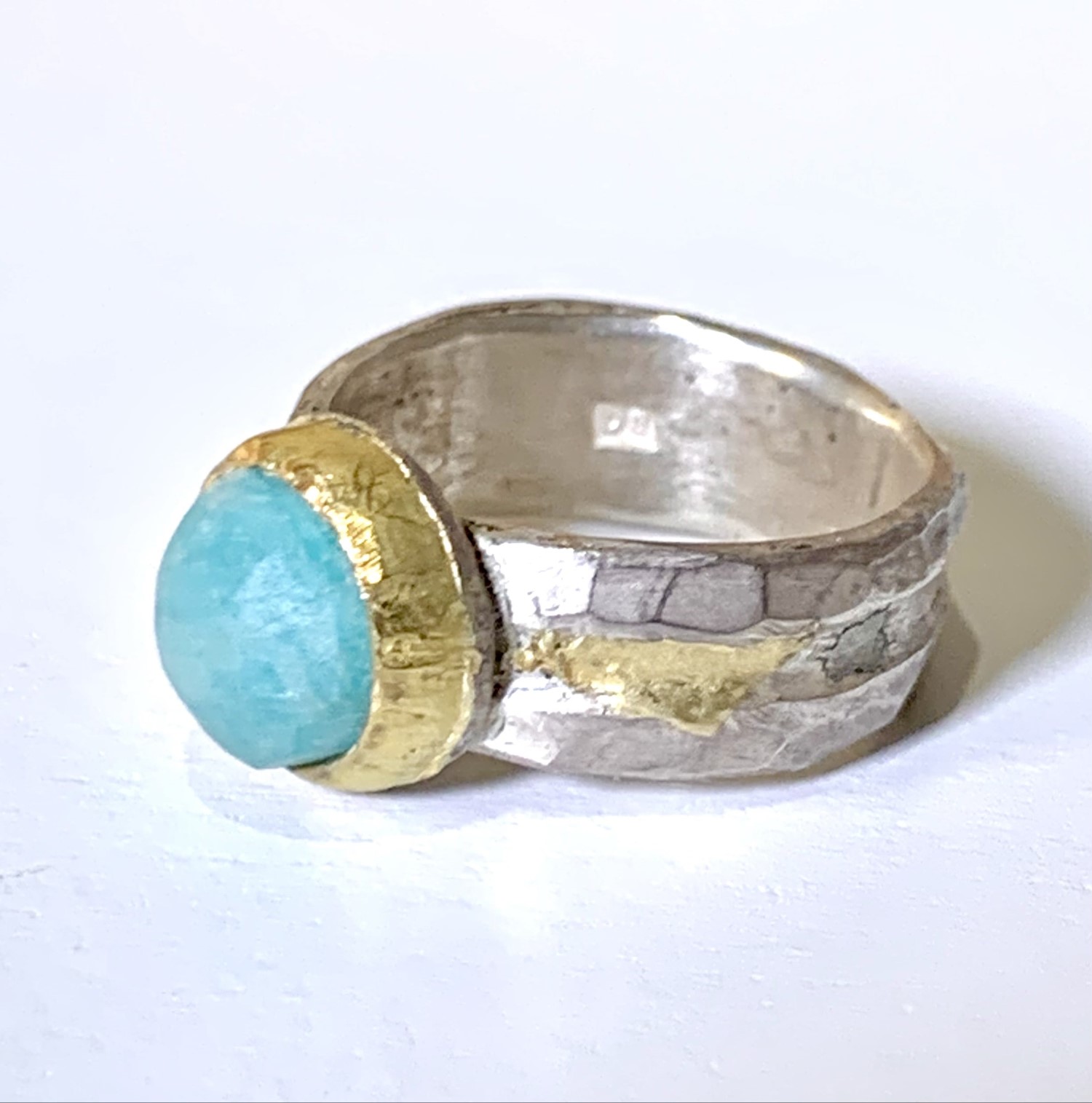 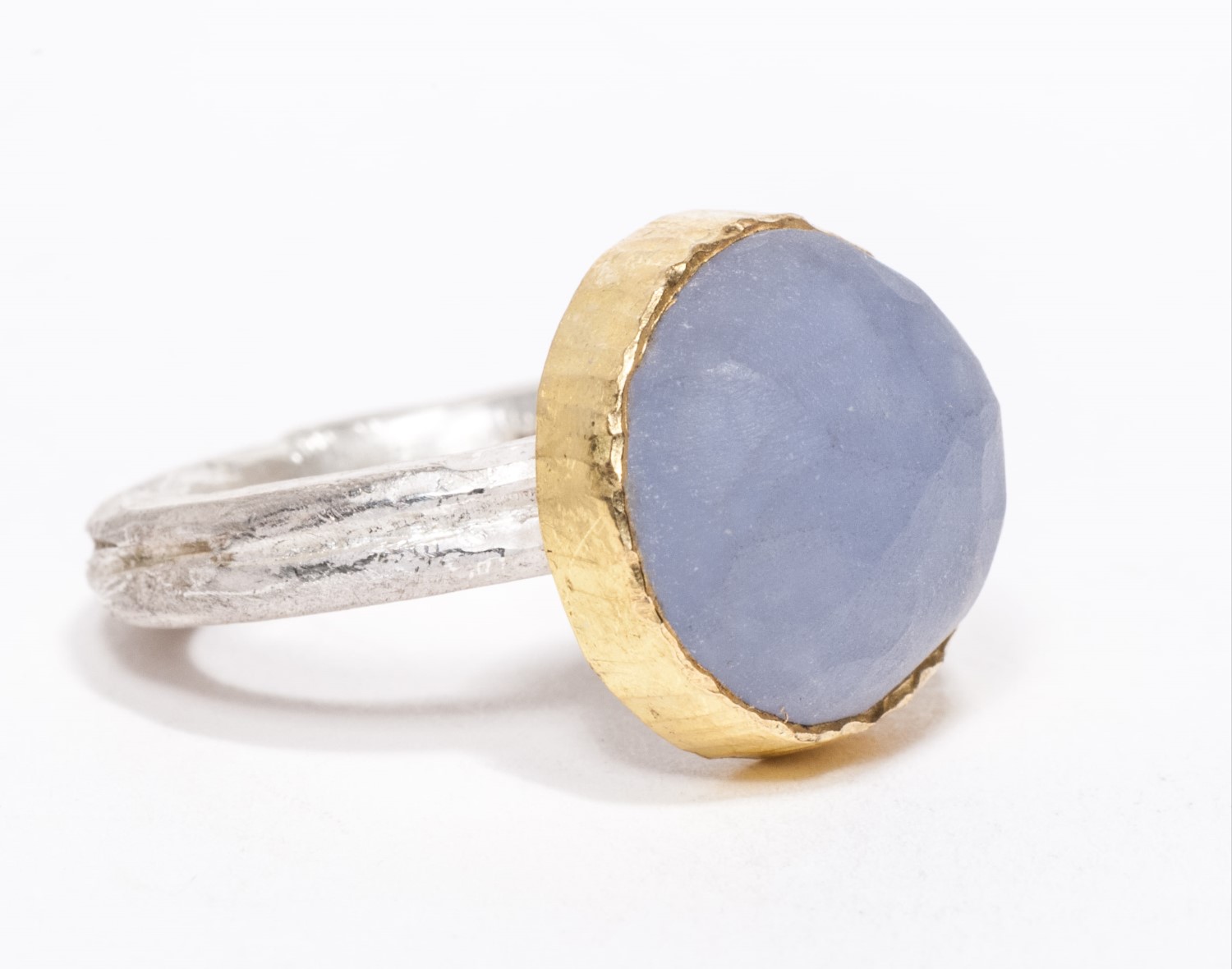