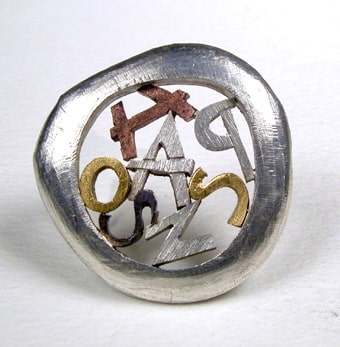 Blair Smith was a significant New Zealand artist based in Dunedin whose work and career was a strong influence on many of today’s contemporary jewellers.

Smith established a strong art practice in Dunedin in the early 1990’s and was one of the early jewellery tutors at the Dunedin School of Arts at Otago Polytechnic. Through his teaching at the Polytechnic and the training he provided in his Dunedin studio, he played a major role in helping new and emerging artists to establish their own careers.

Smith’s work doesn’t take itself too seriously. The wry political and cultural observations he makes are expressed with great charm and even humour. He often “framed” his jewellery pieces such as brooches or rings, saying of his work:

“(The framing) stops them spilling out and makes them more like a piece of art.” 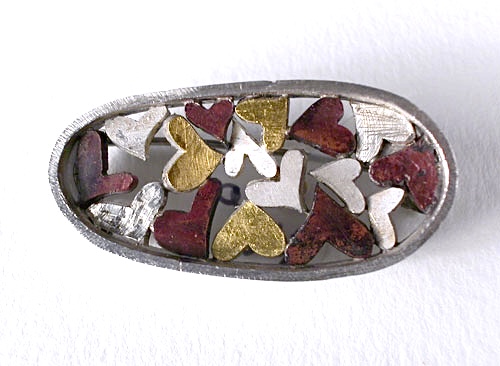 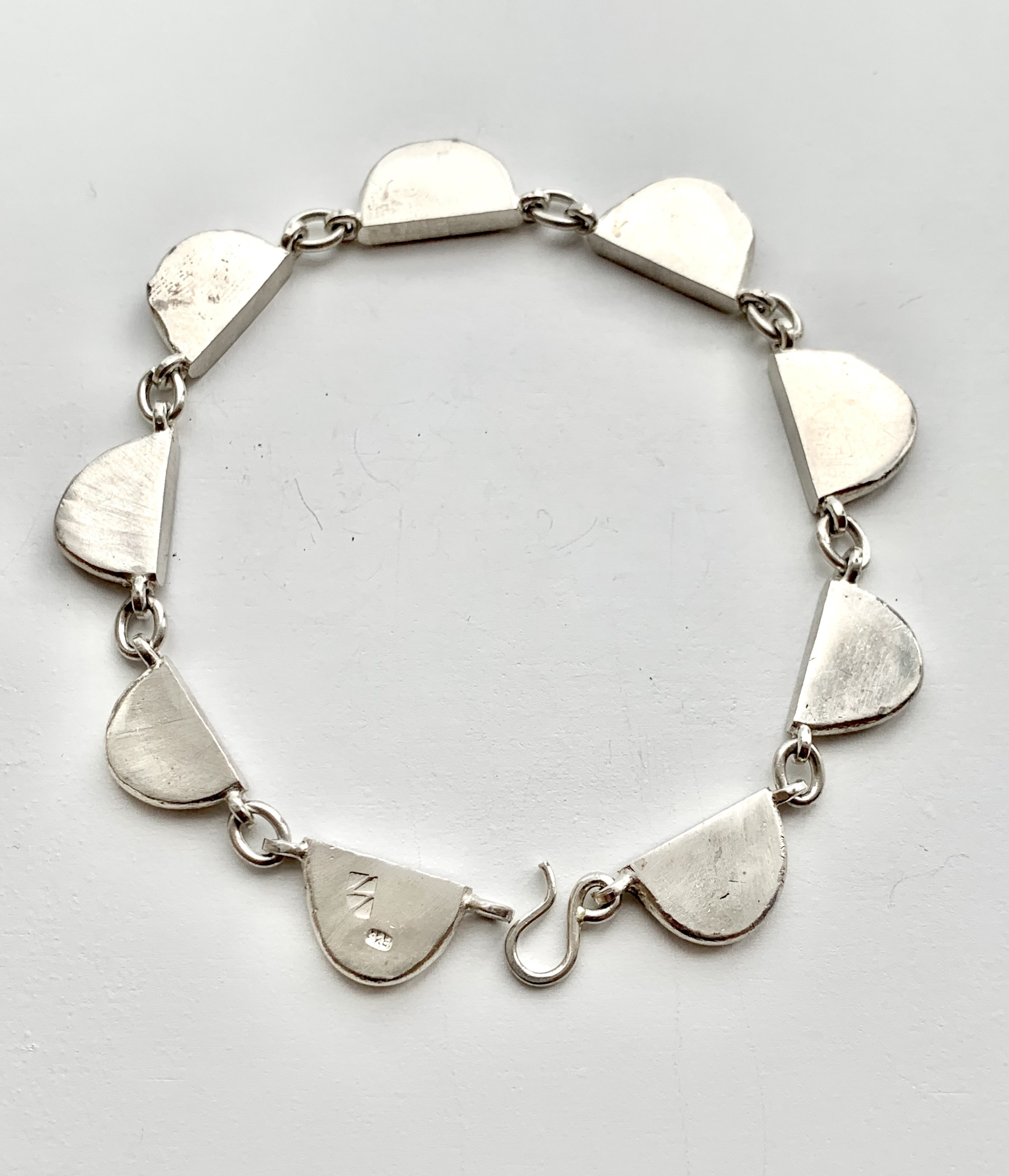 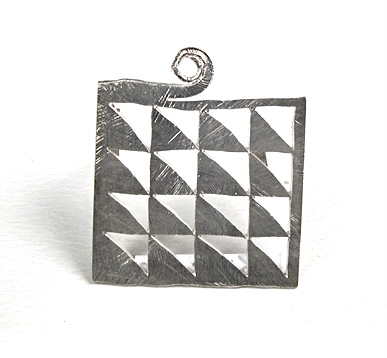 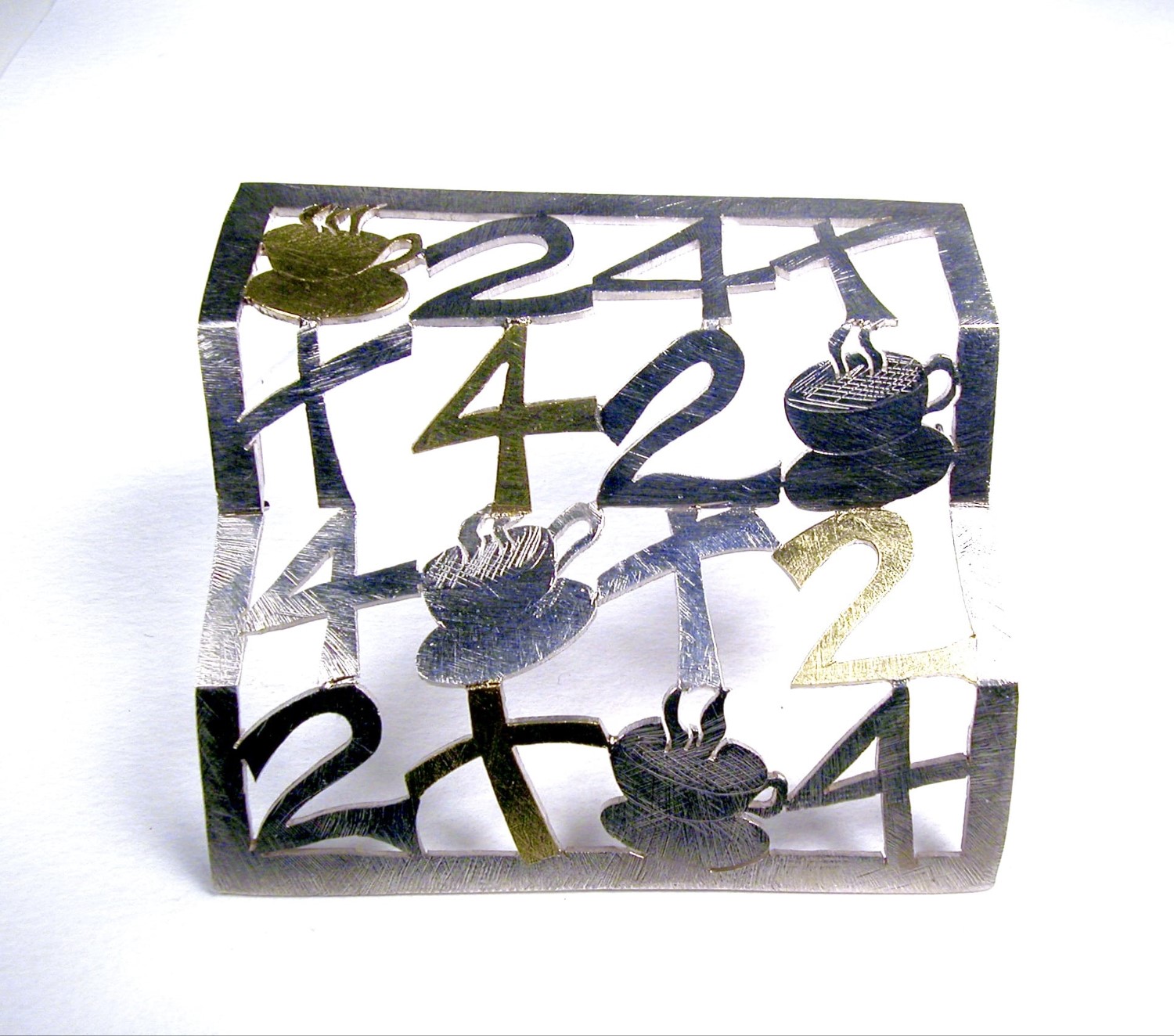 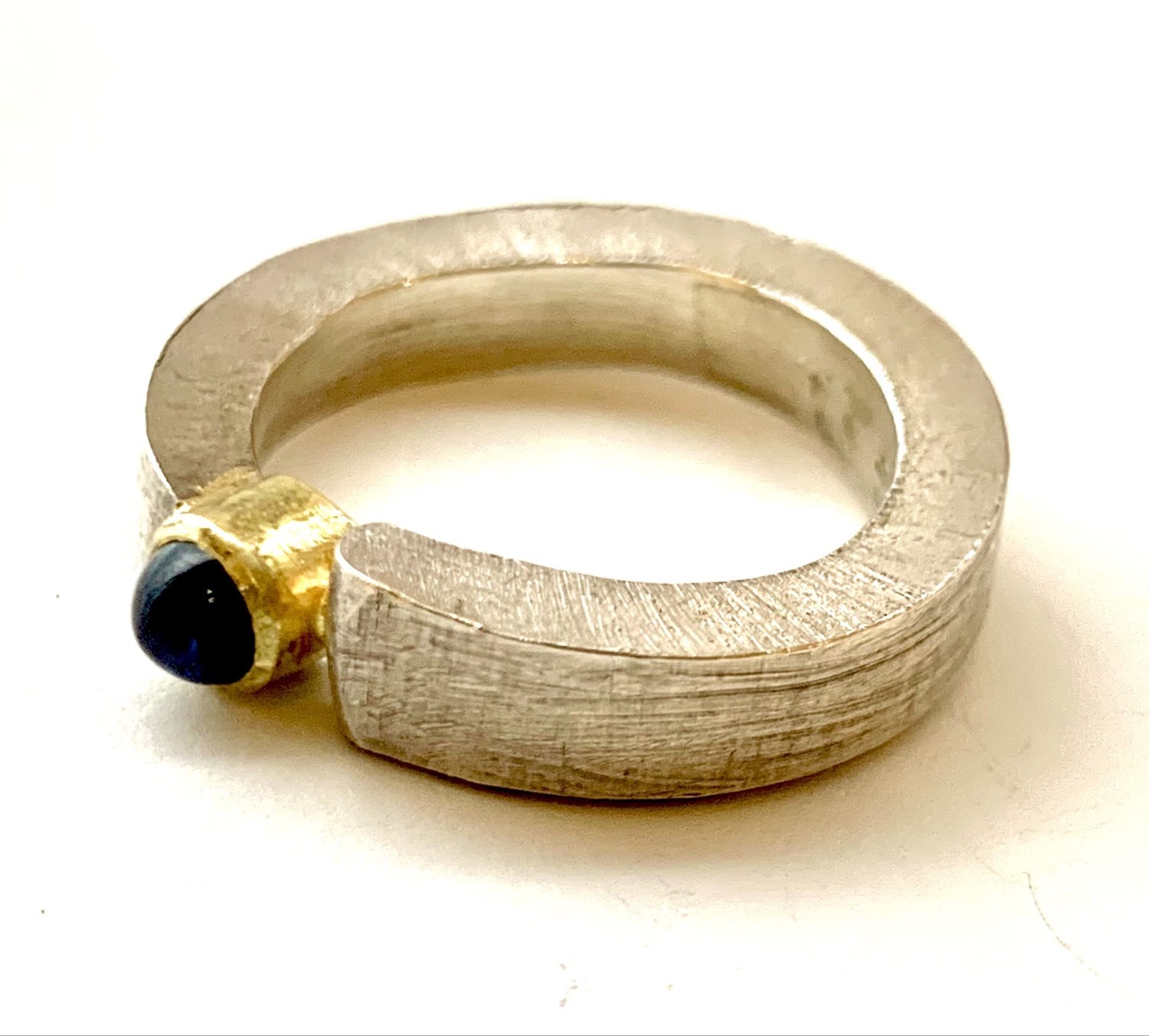 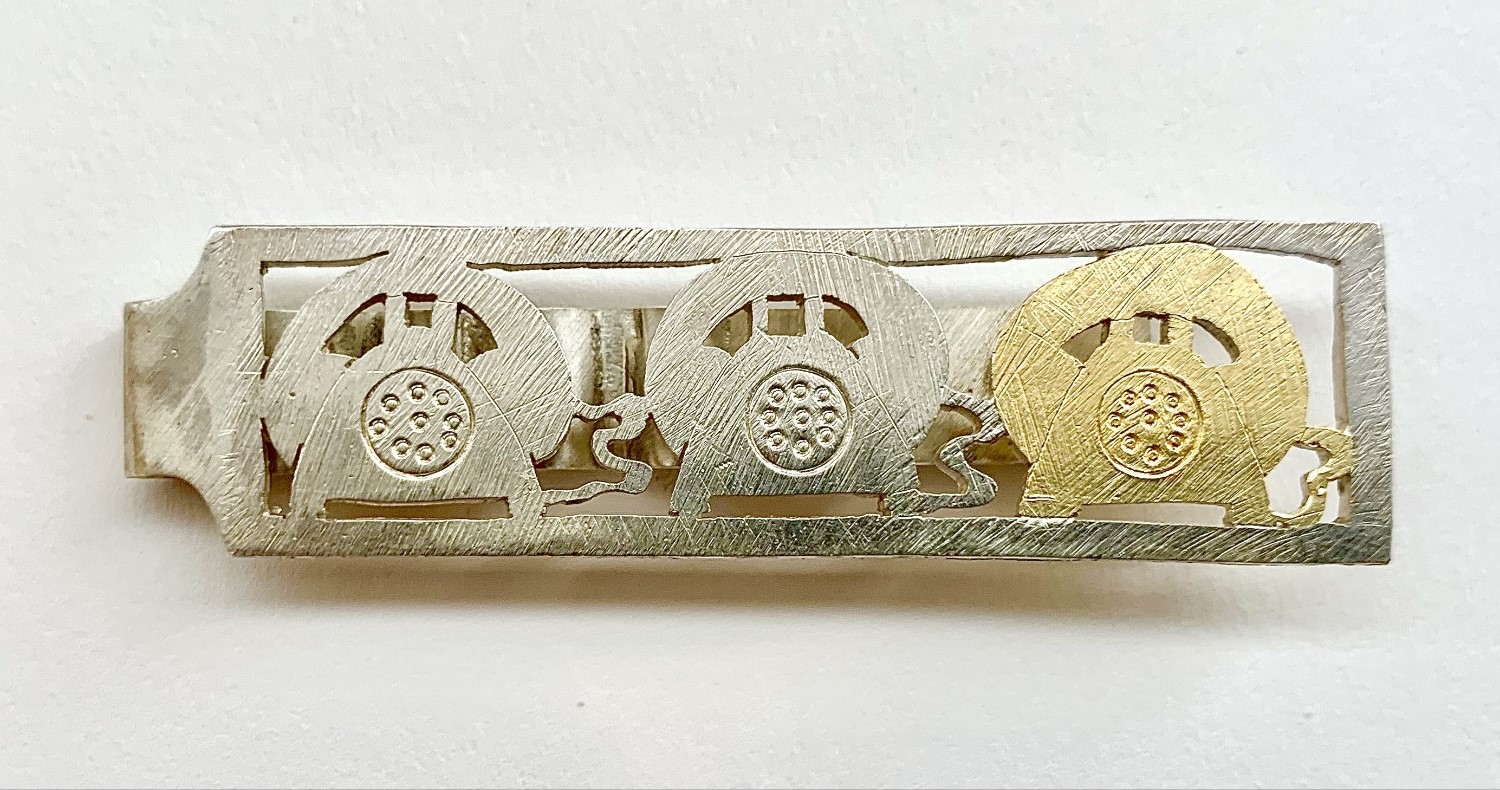 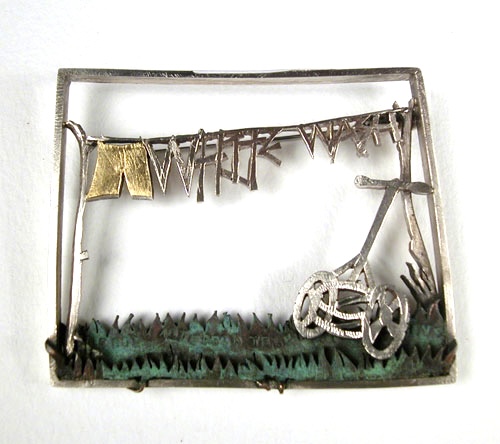 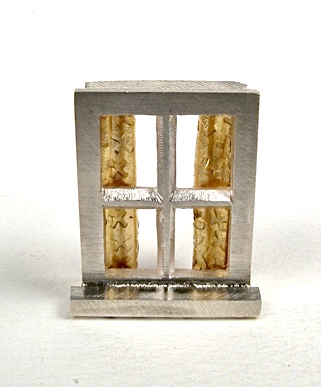 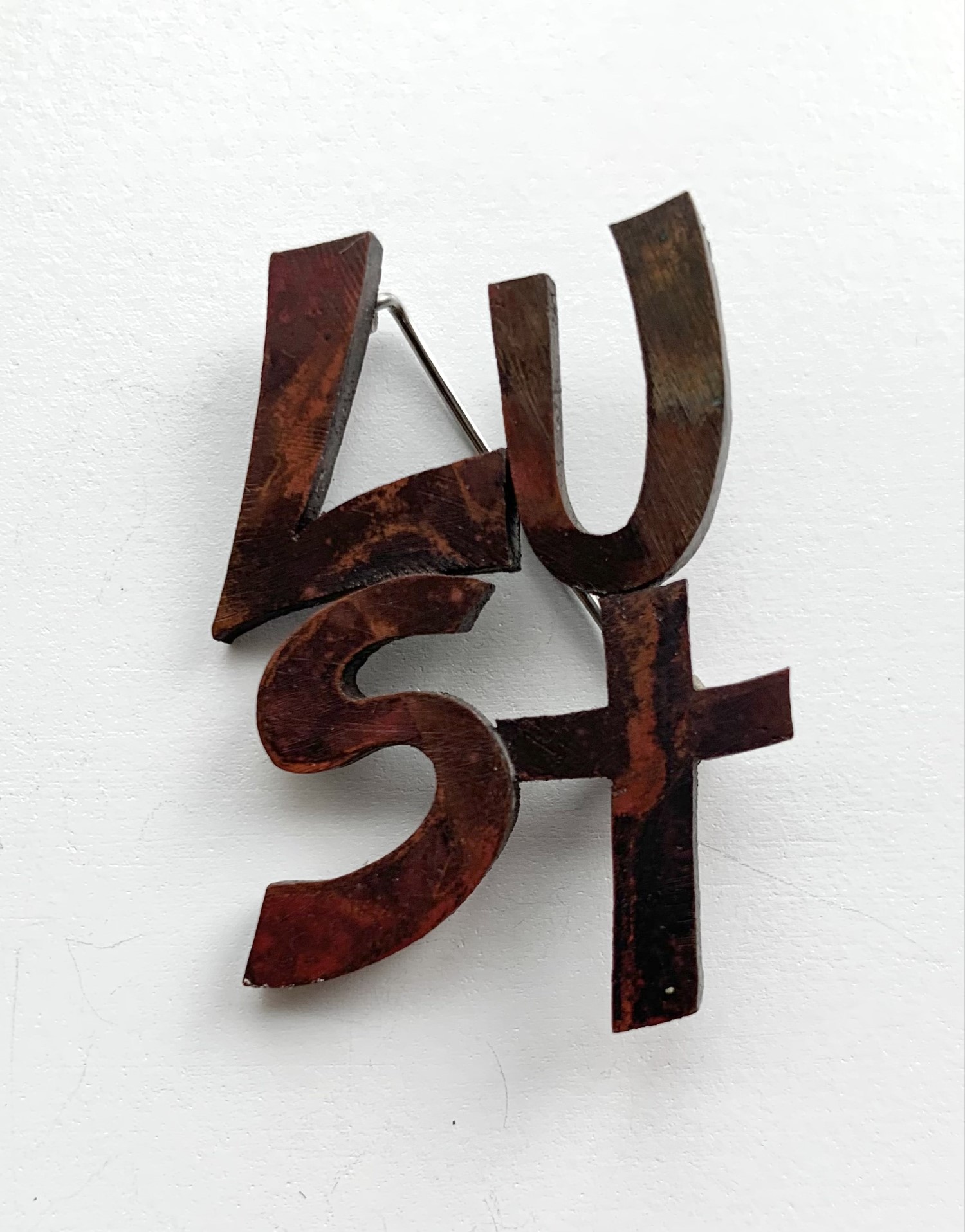 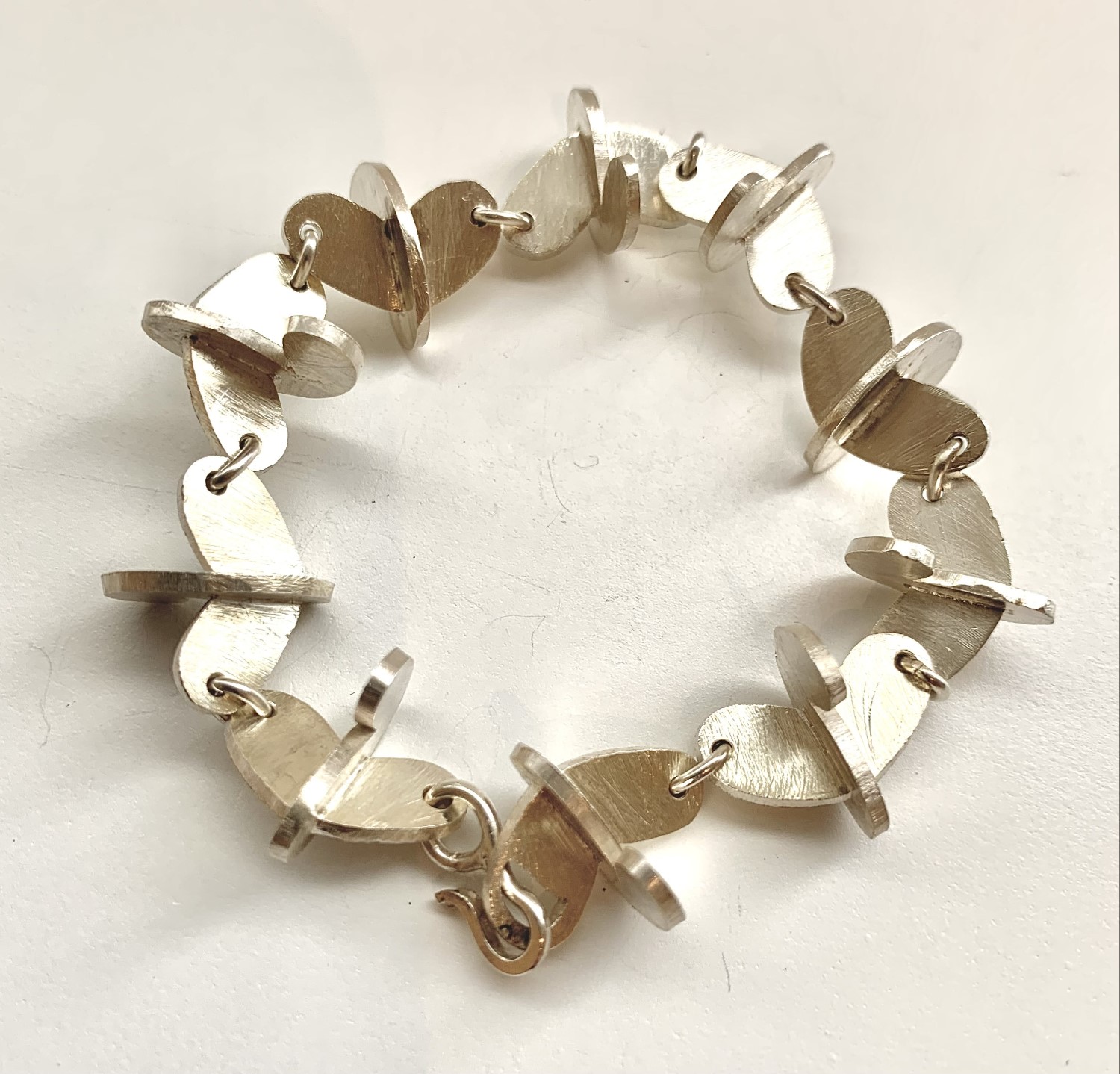