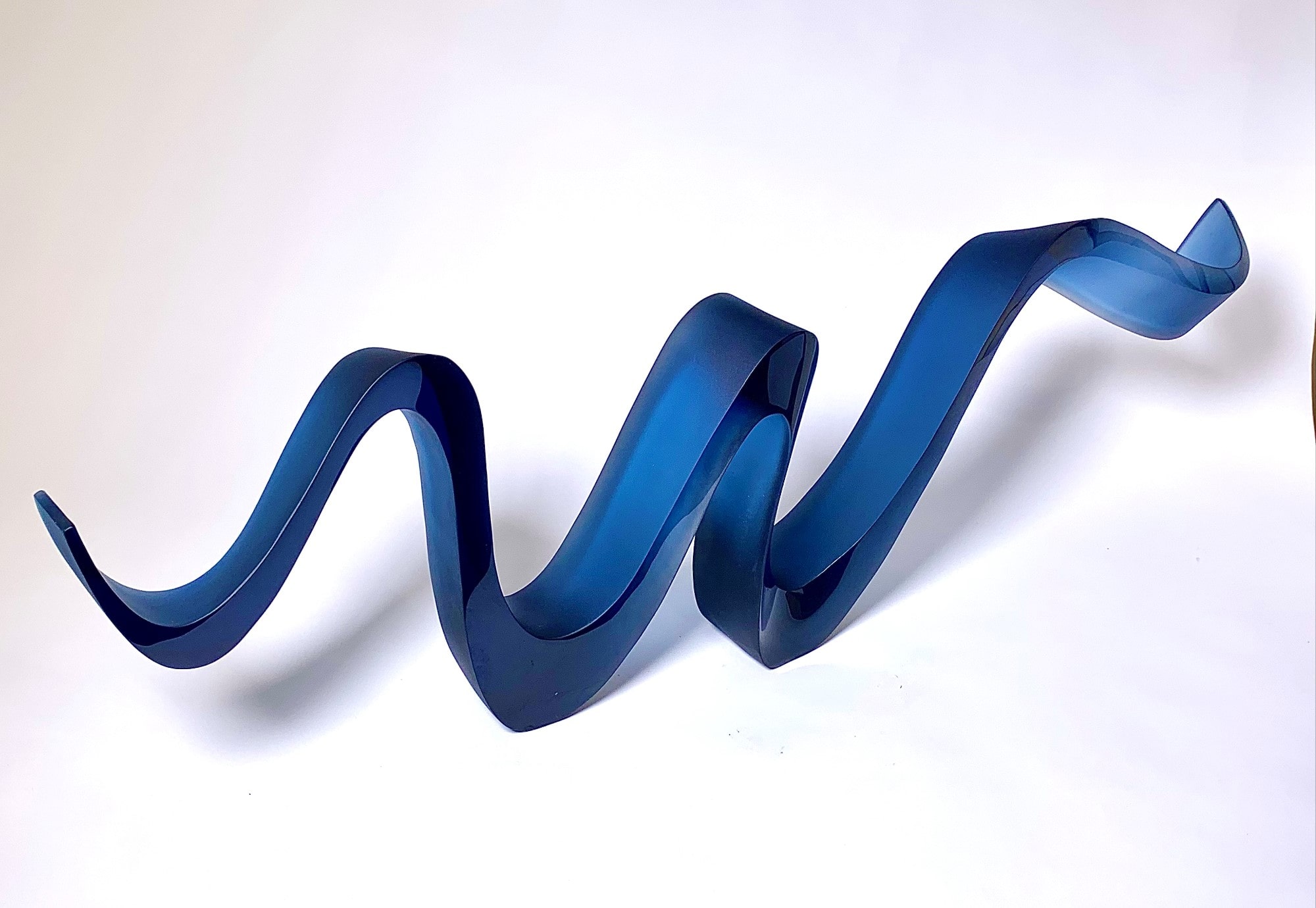 Influenced by her life-long interest in calligraphy, Christine Cathie is known for producing  cast glass with a lightness and sense of movement rarely seen in this artform.

Her trademark works are light-filled O-voids and ribbon forms with cantilevered flourishes which seemingly float in the air.

Cathie was a finalist on seven separate occasions in the highly-regarded Australia and New Zealand Ranamok Awards and was awarded a scholarship to attend the prestigious Pilchuck Glass School in Seattle in the US.

Cathie has exhibited throughout New Zealand, Hong Kong, Australia and the USA. Her work is included in the collections of the Museum of New Zealand Te Papa Tongarewa; the New Zealand Ministry of Foreign Affairs,  Glasmuseet Ebeltoft in Denmark, Sir Elton John and other corporate and private collections both nationally and internationally. 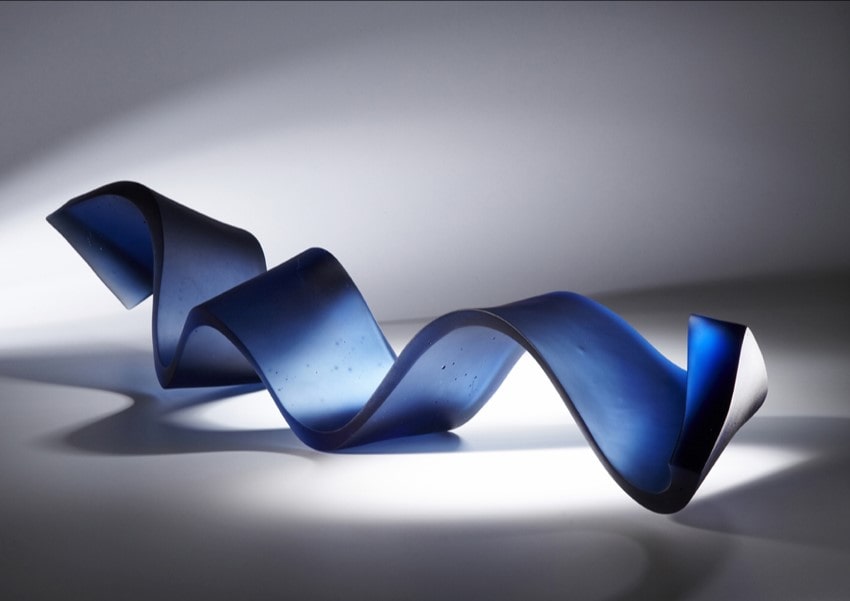 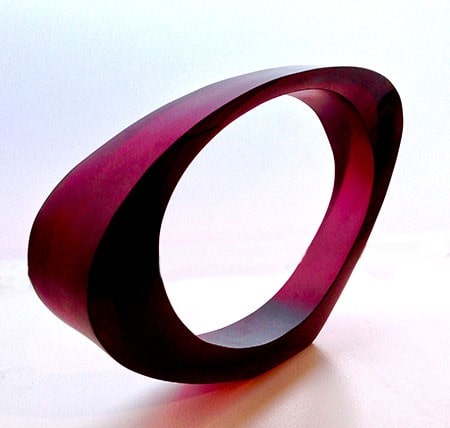 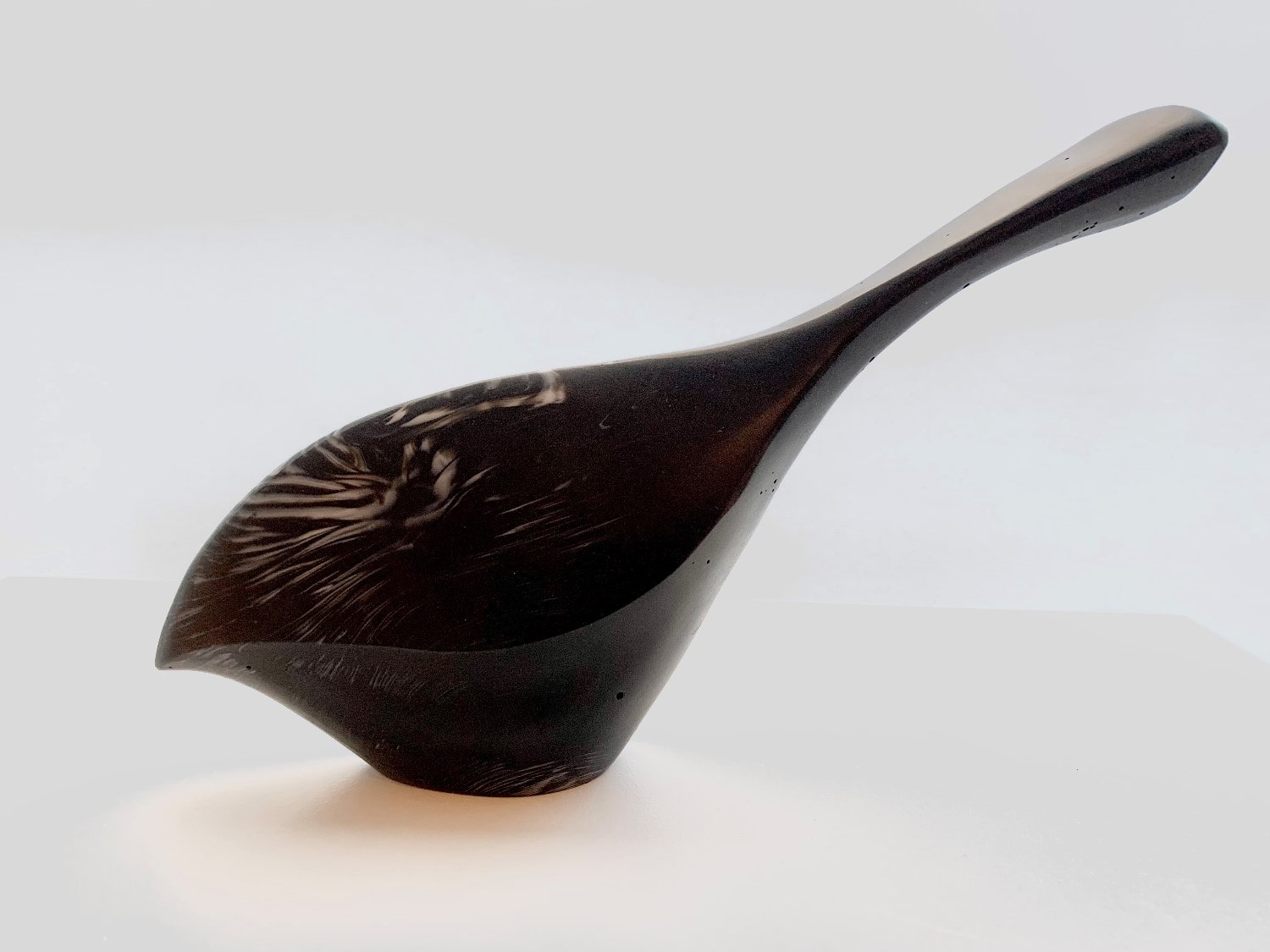 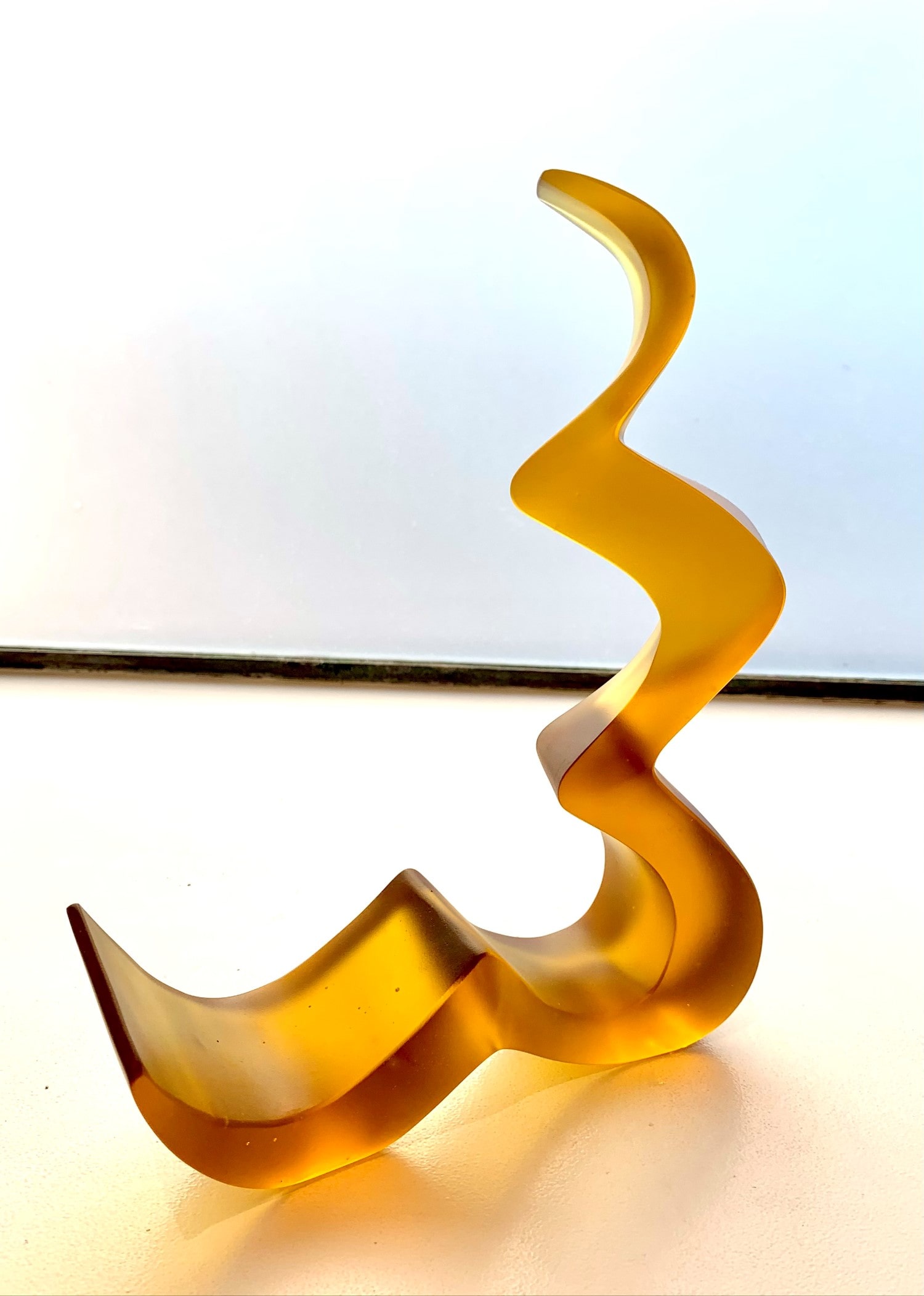 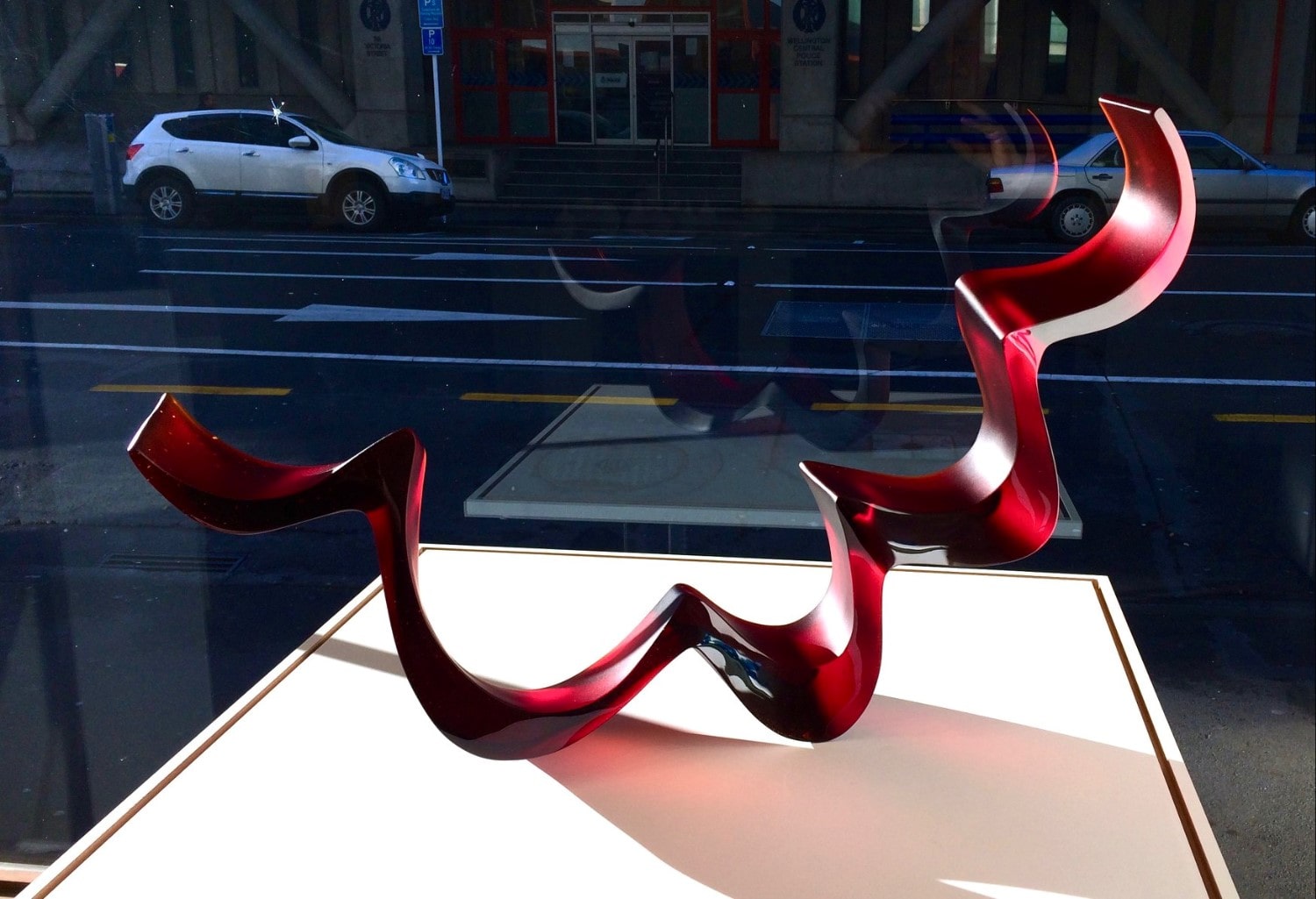 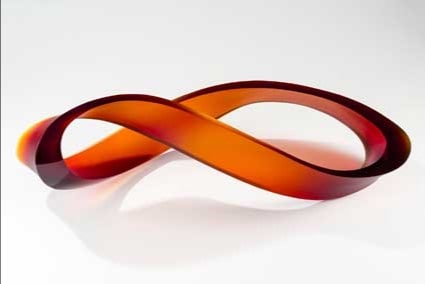 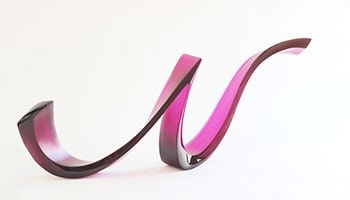 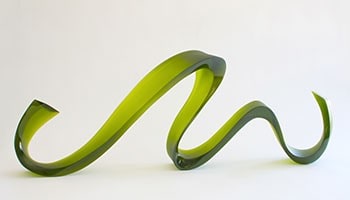 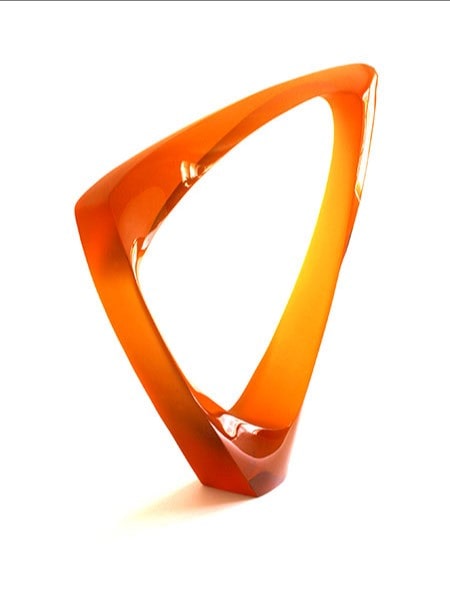 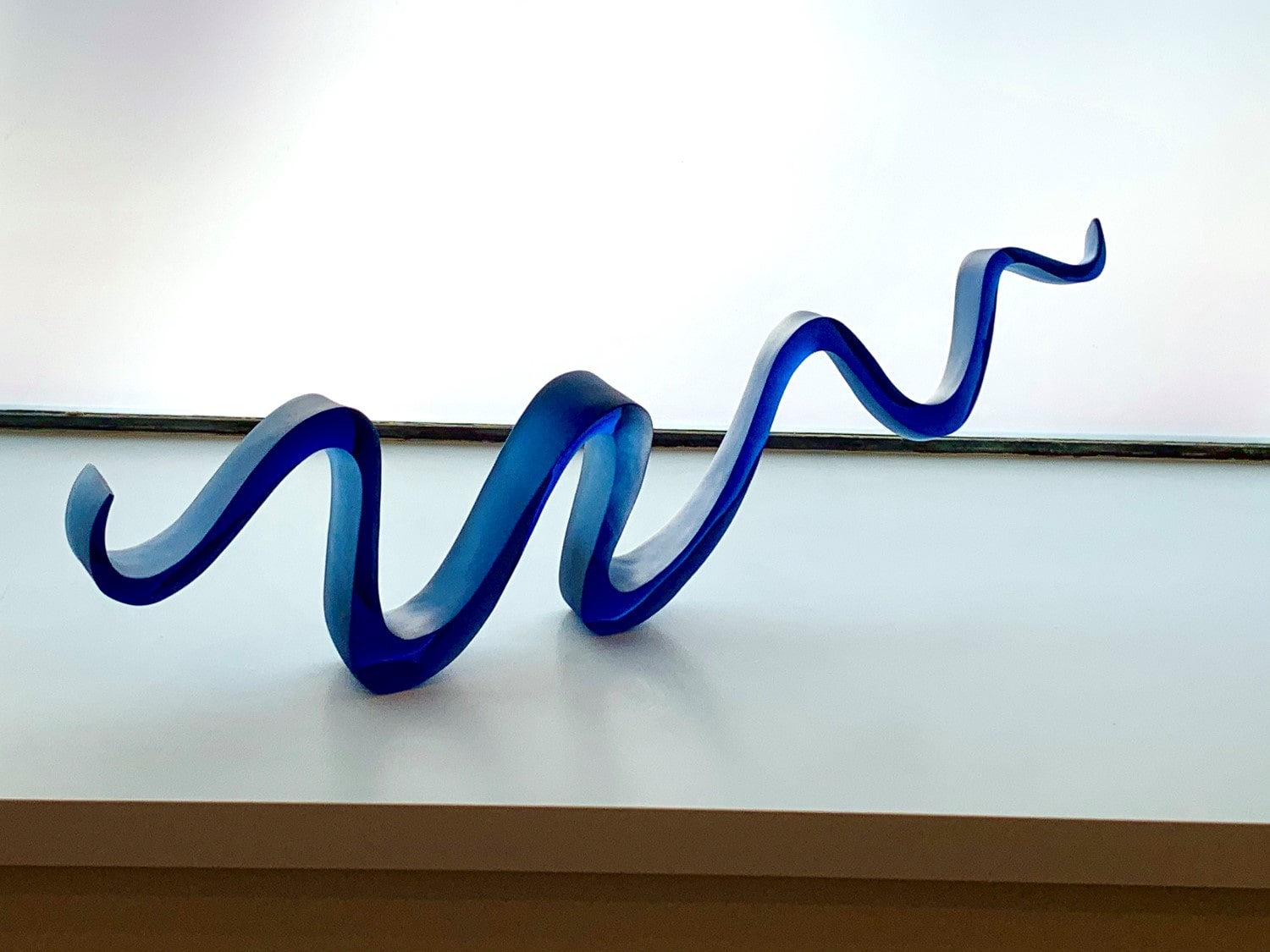 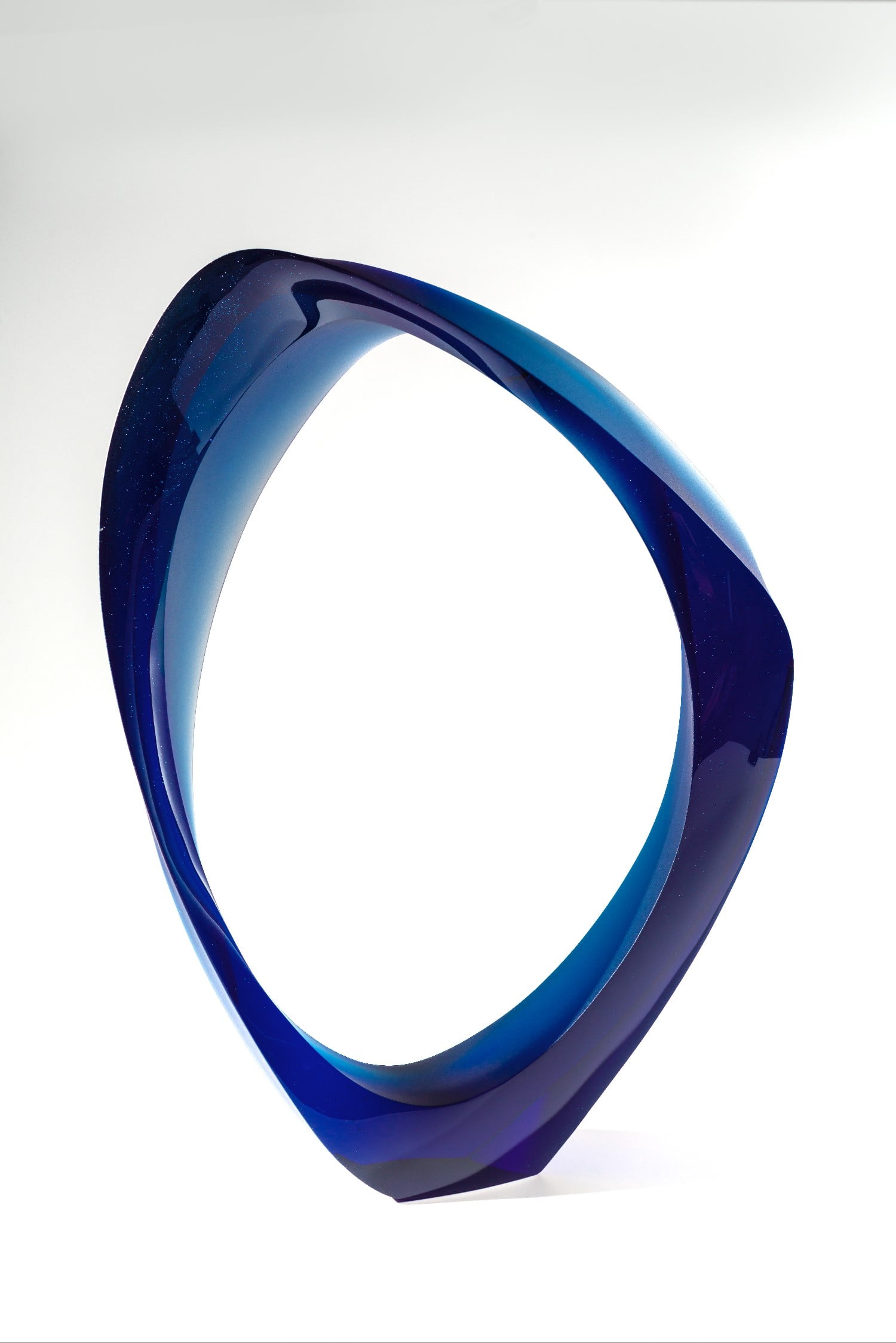 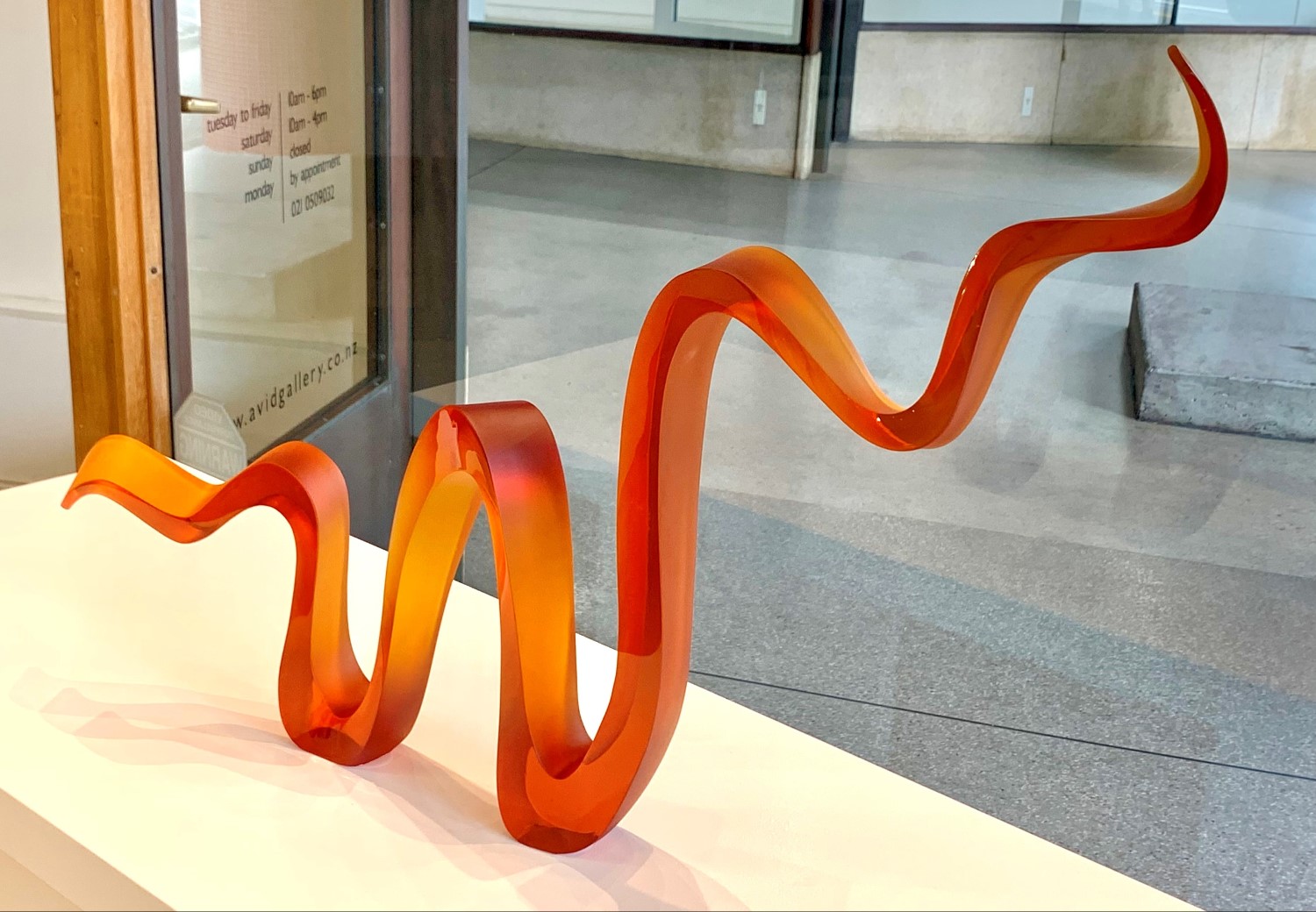 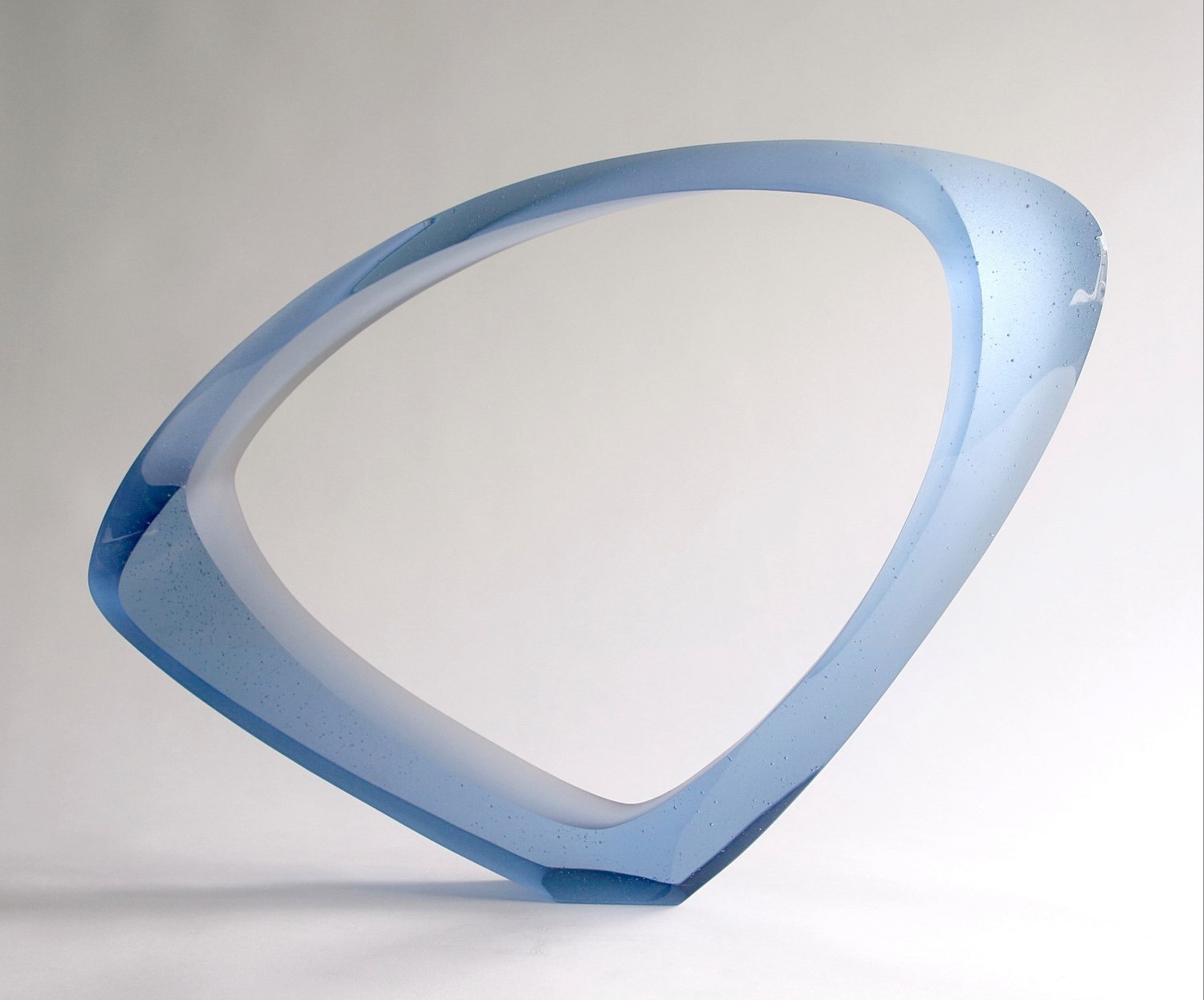