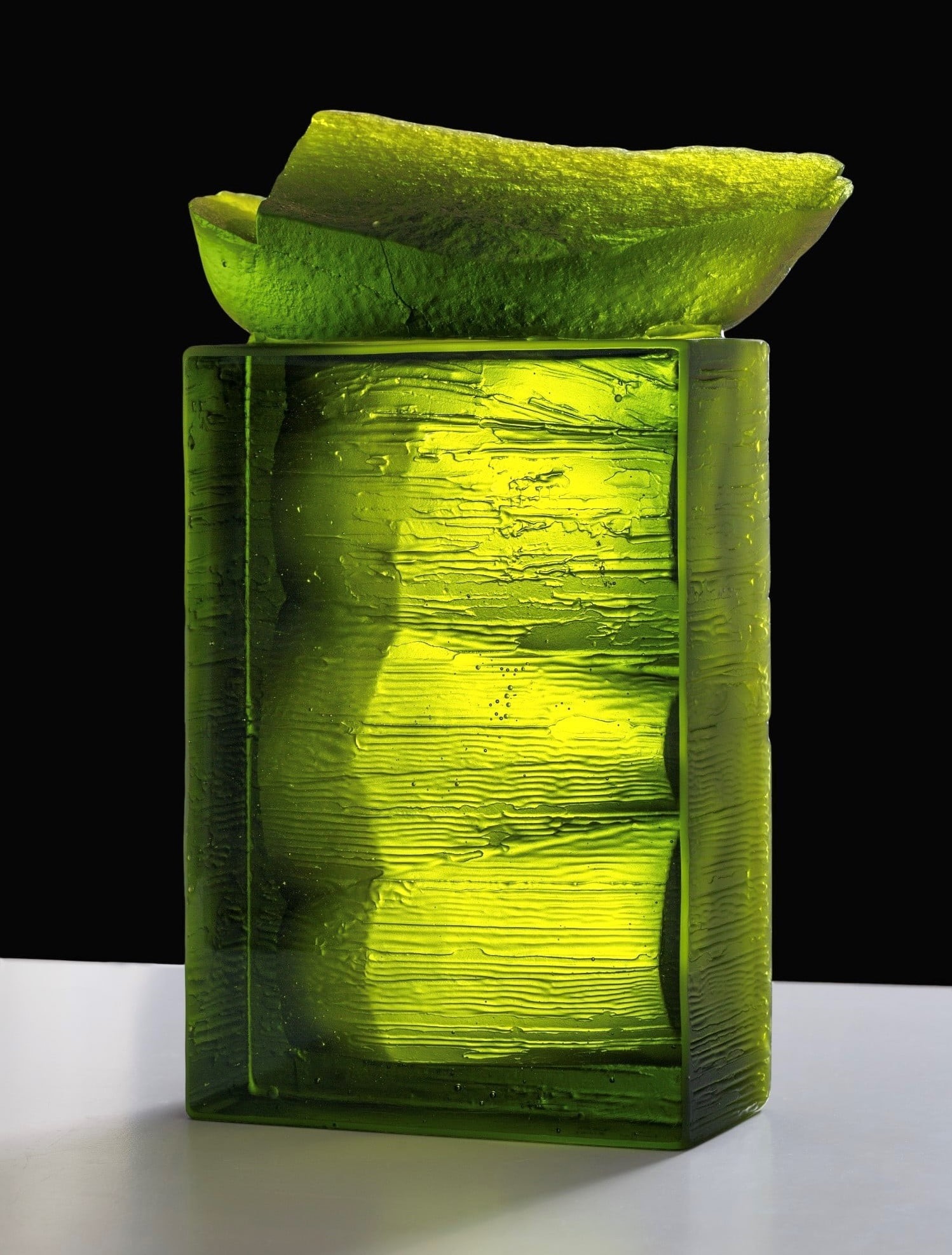 David Murray is recognised as one of the country’s foremost conceptual glass artists and ranks among New Zealand’s most skilled mould–makers.

He completed his training at the School of Art, Otago Polytechnic, in 1987 and further developed and refined his glass casting techniques working with leading New Zealand glass artists, Ann Robinson and Emma Camden.

Murray has received international acclaim for his evocative sculptural forms of the Hunter, Gatherer, Cradle and Territory. 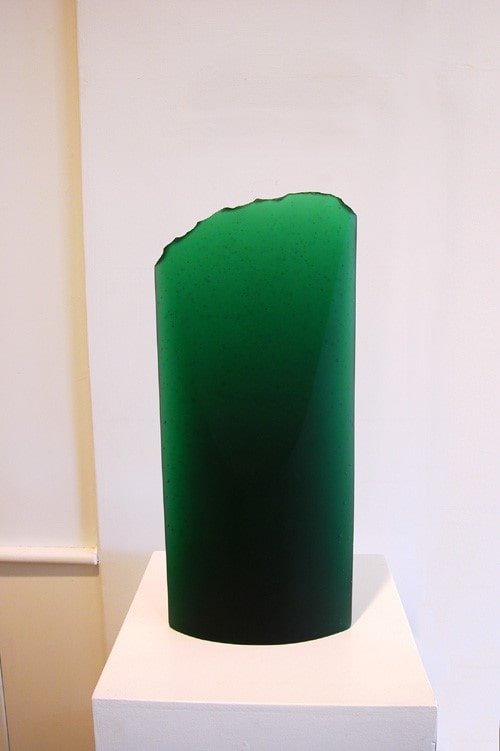 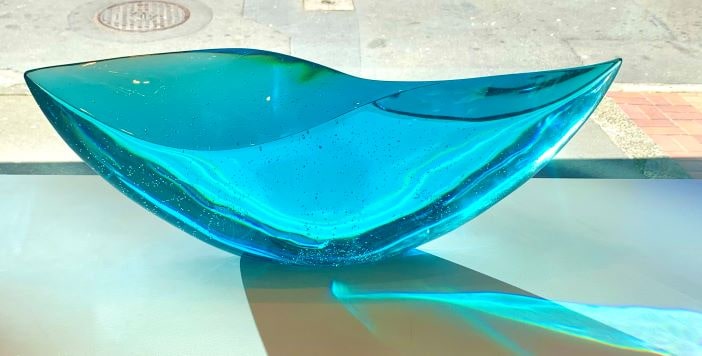 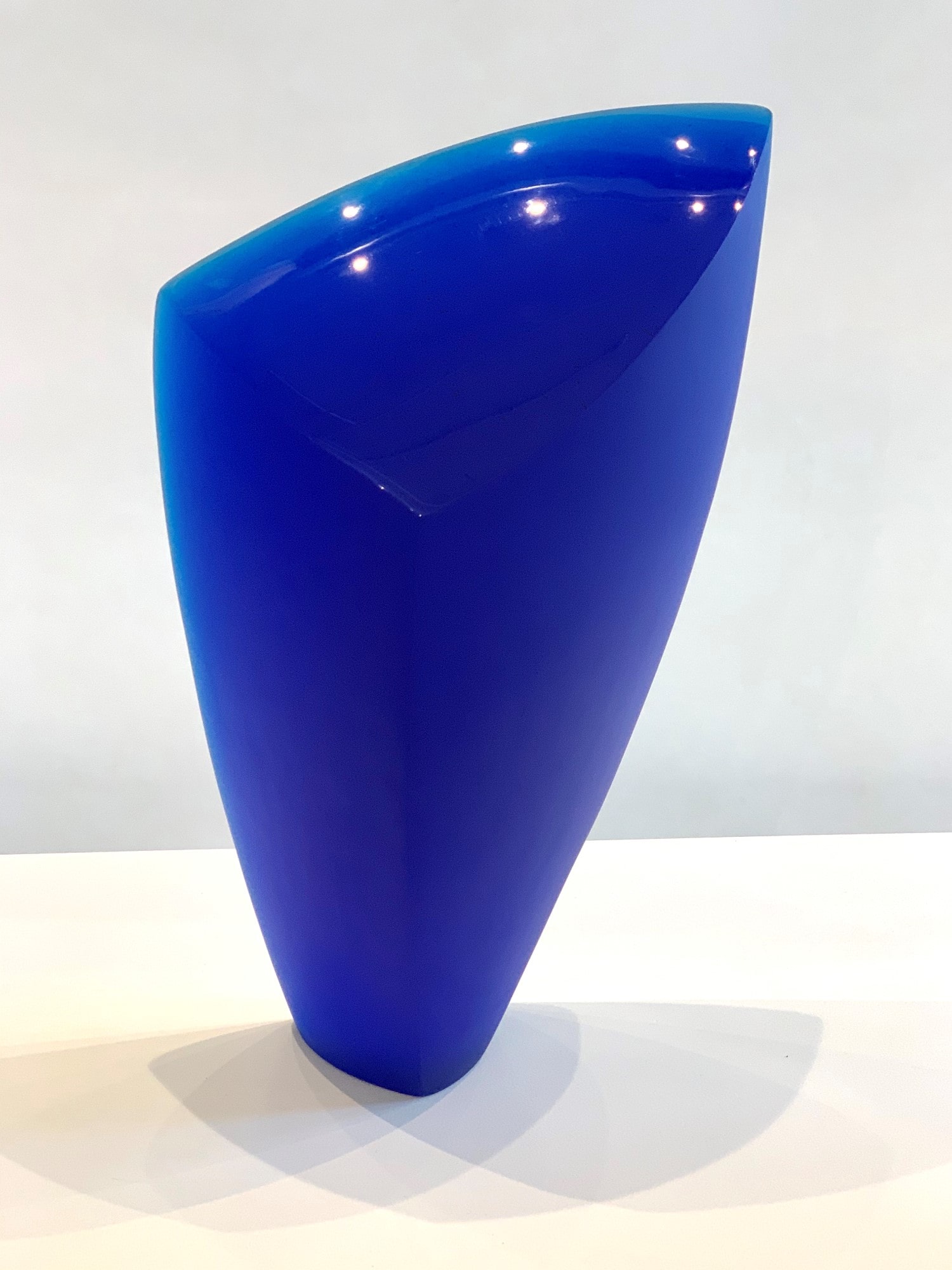 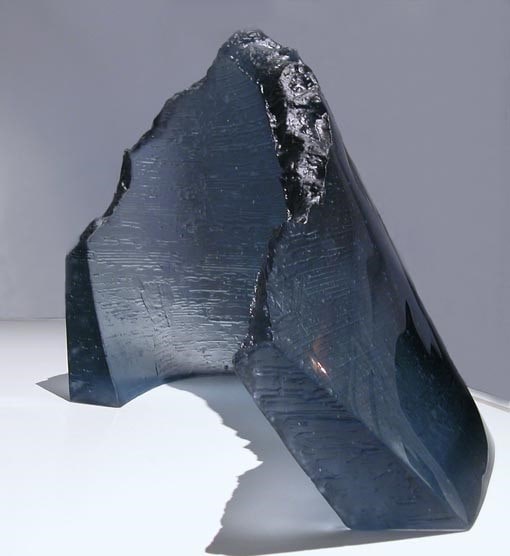 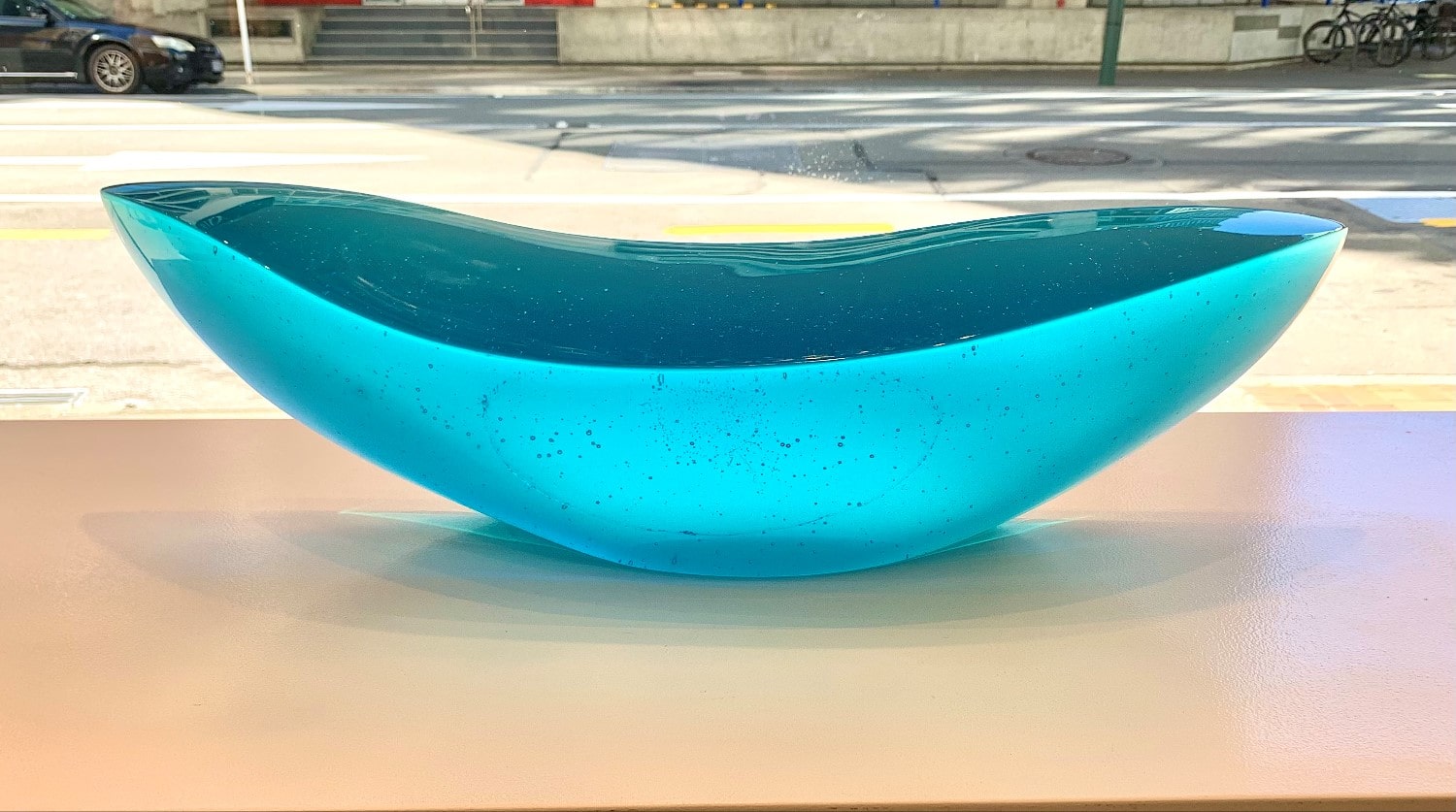 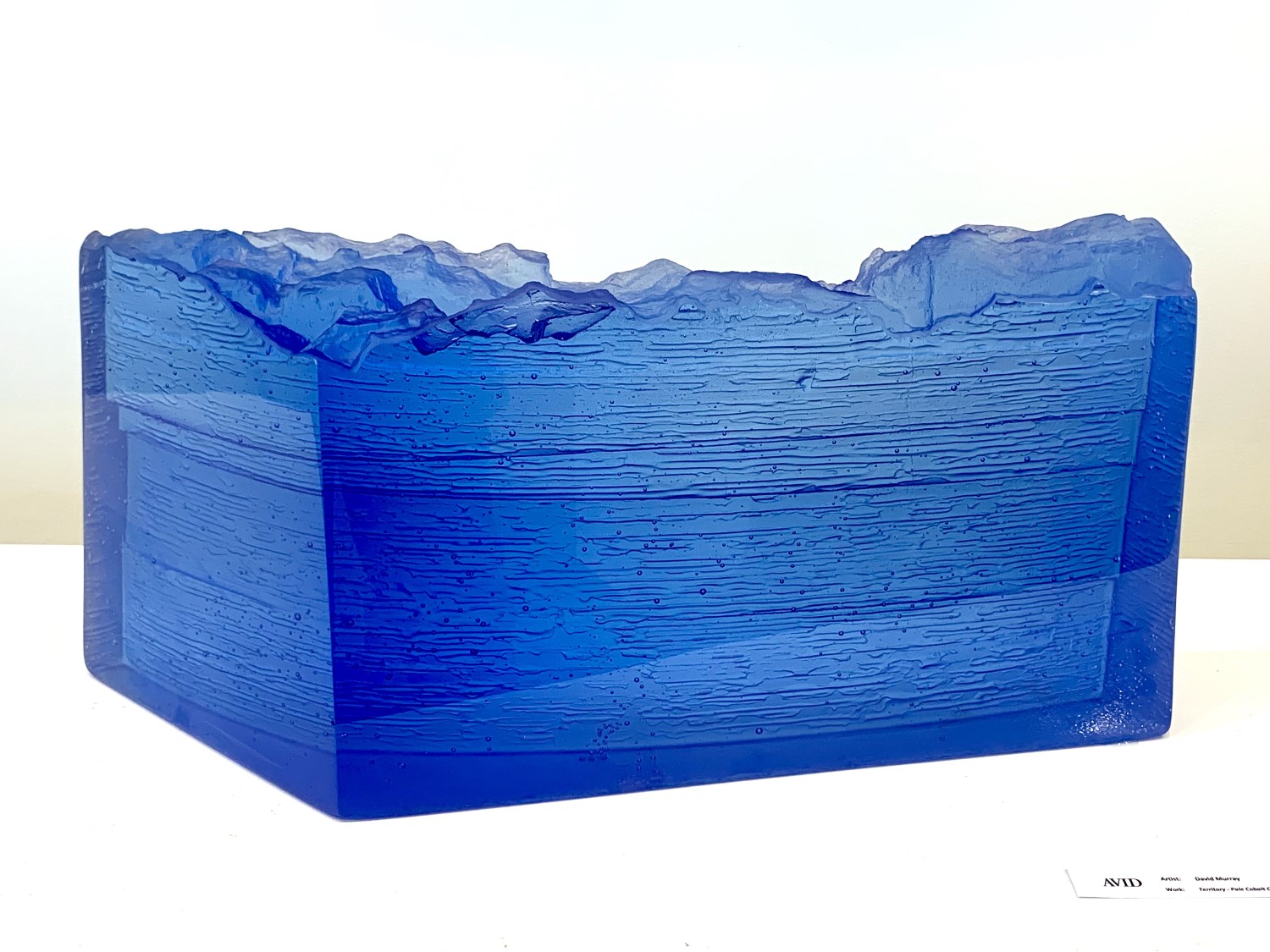 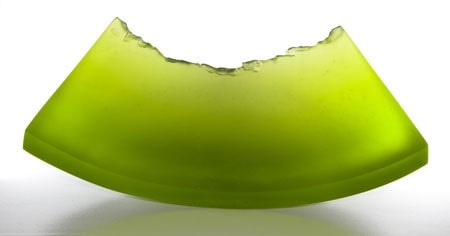 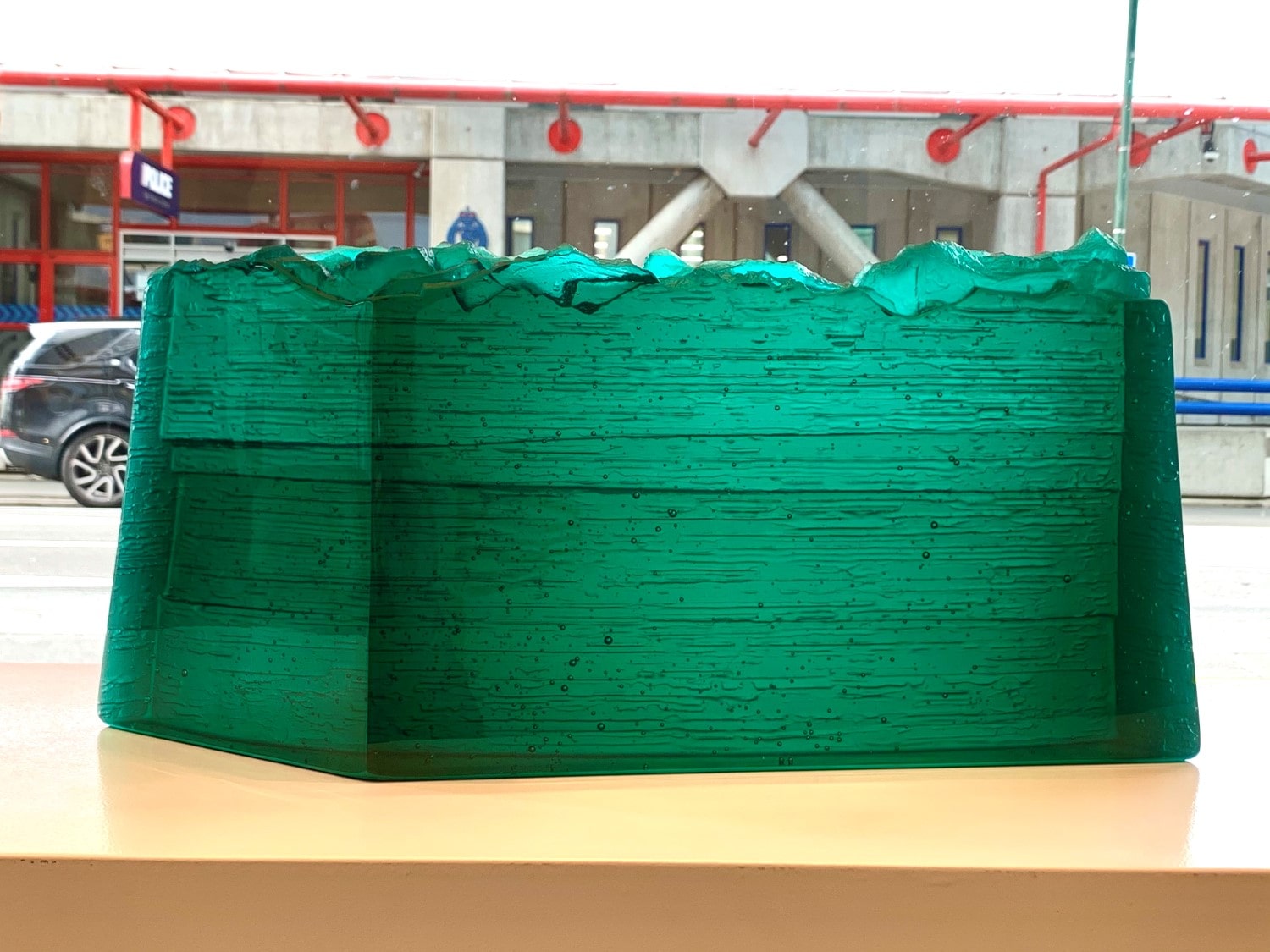 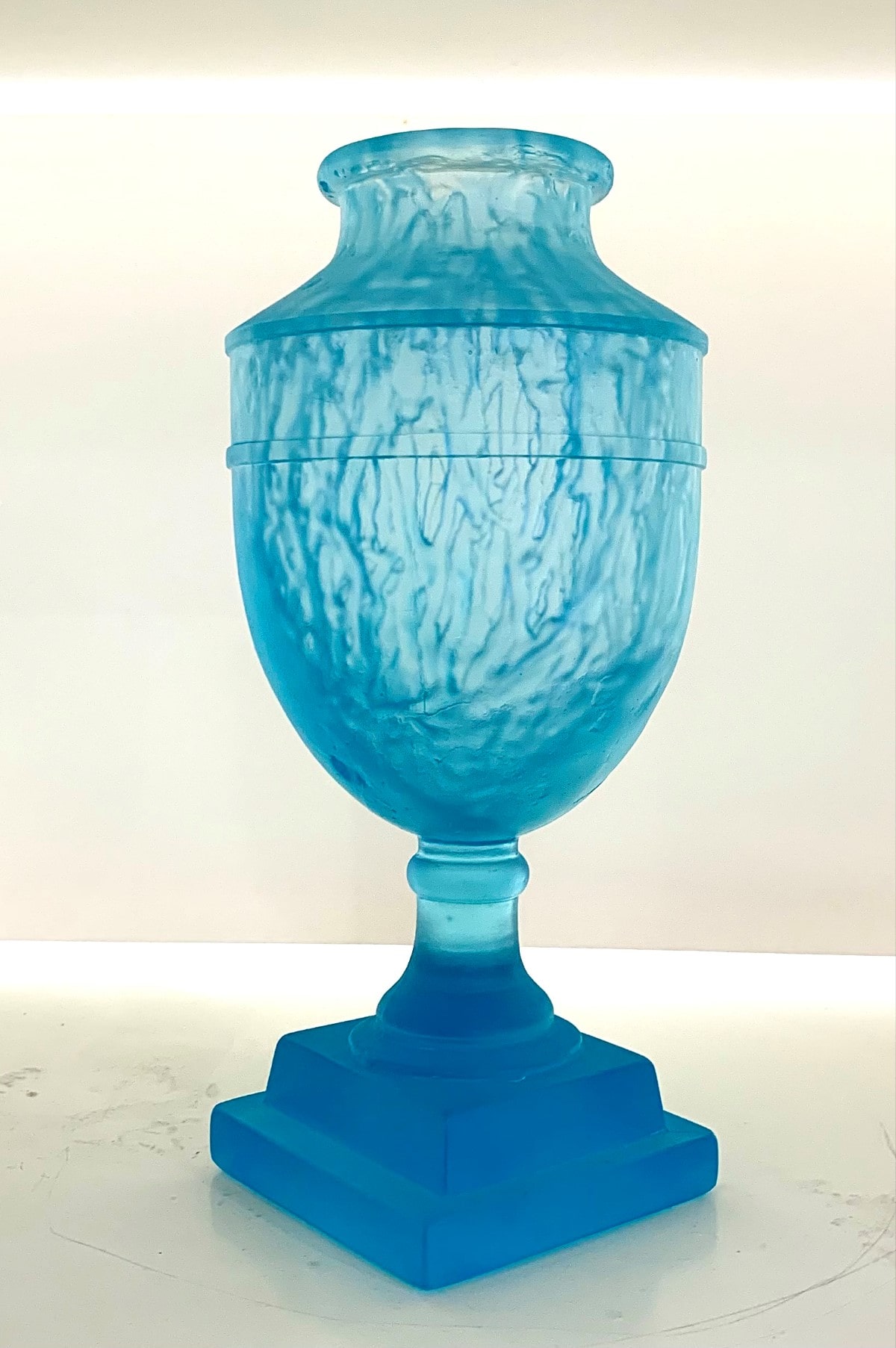 Vessel for a New Economy #2 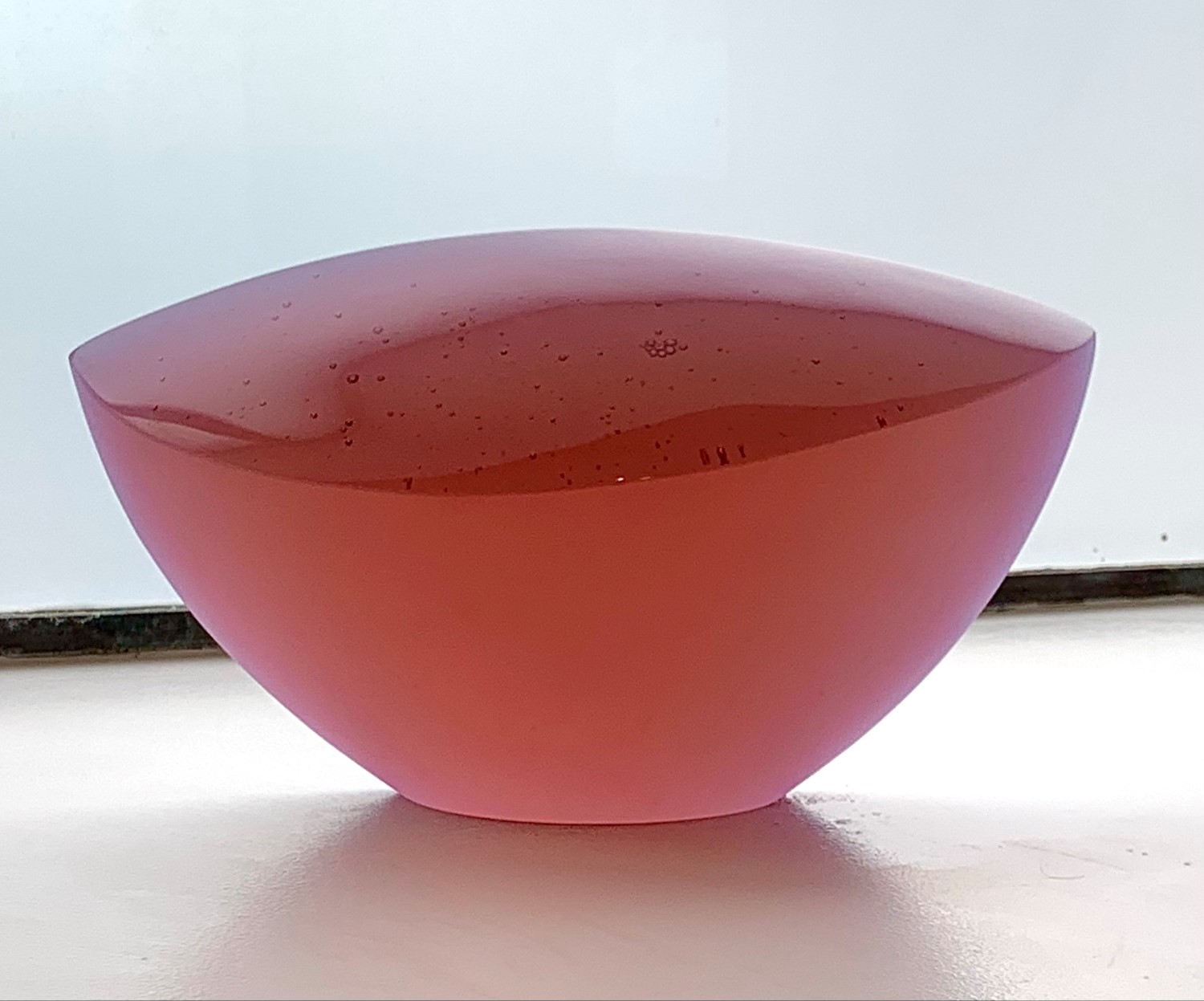 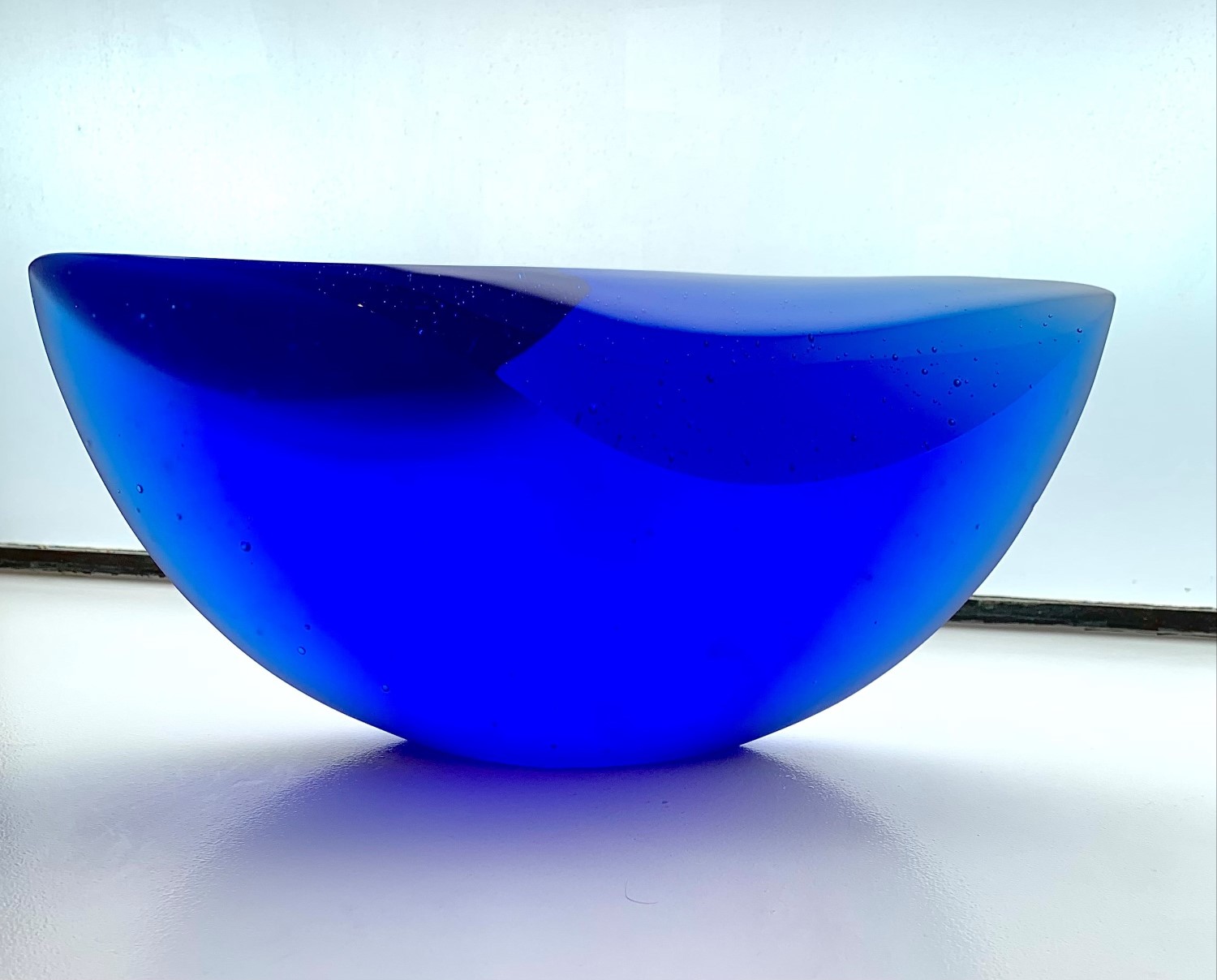 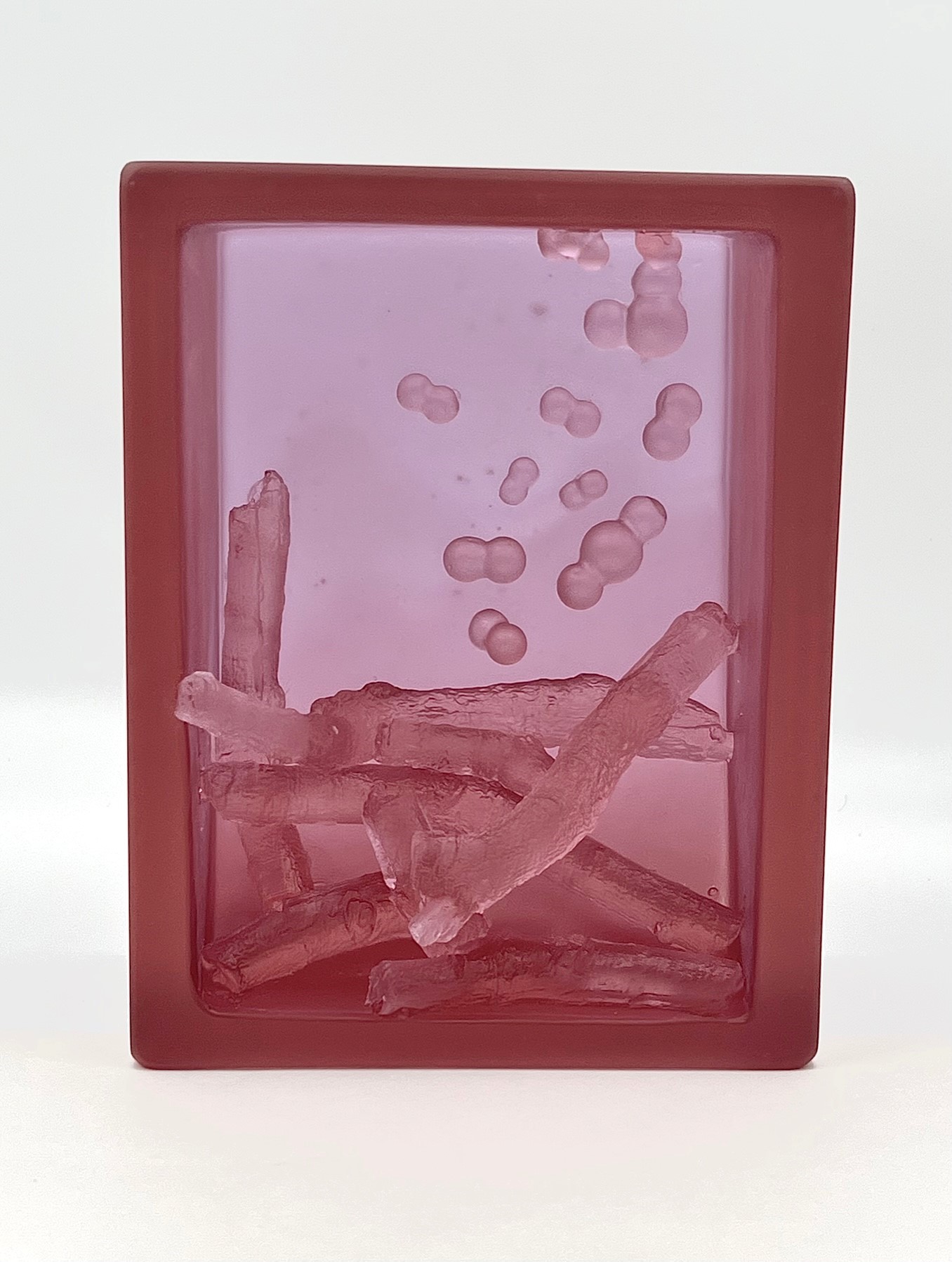 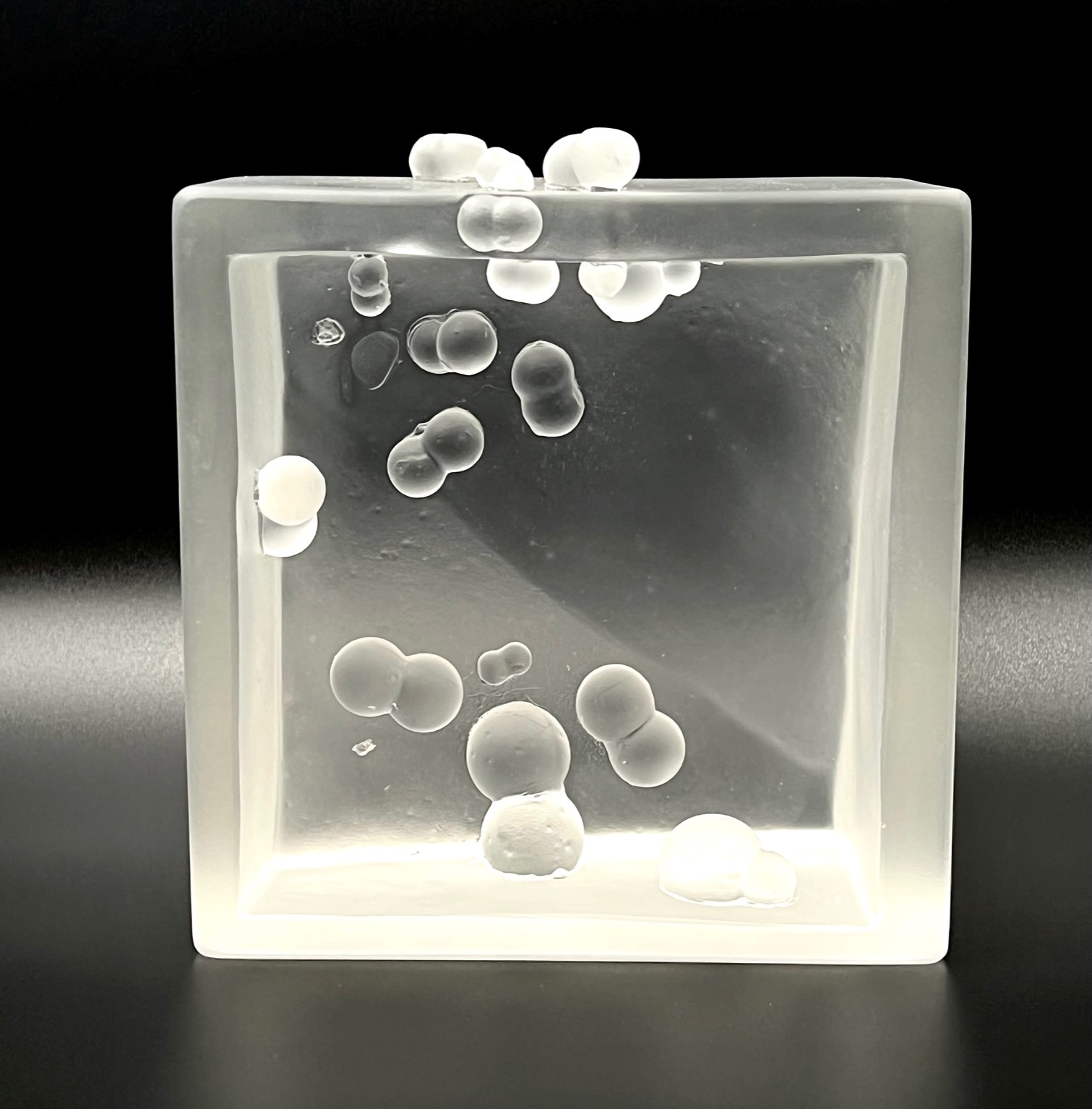 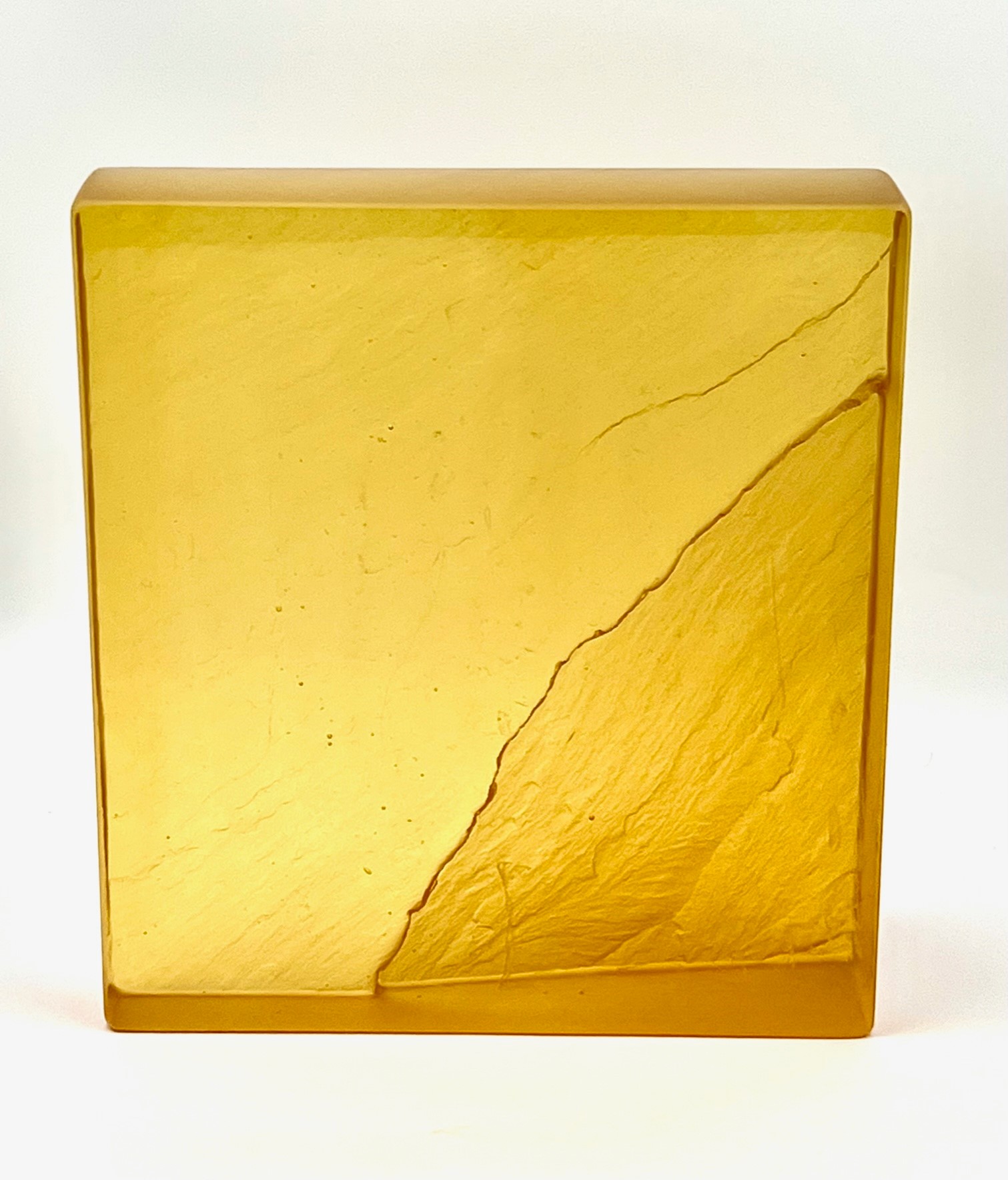 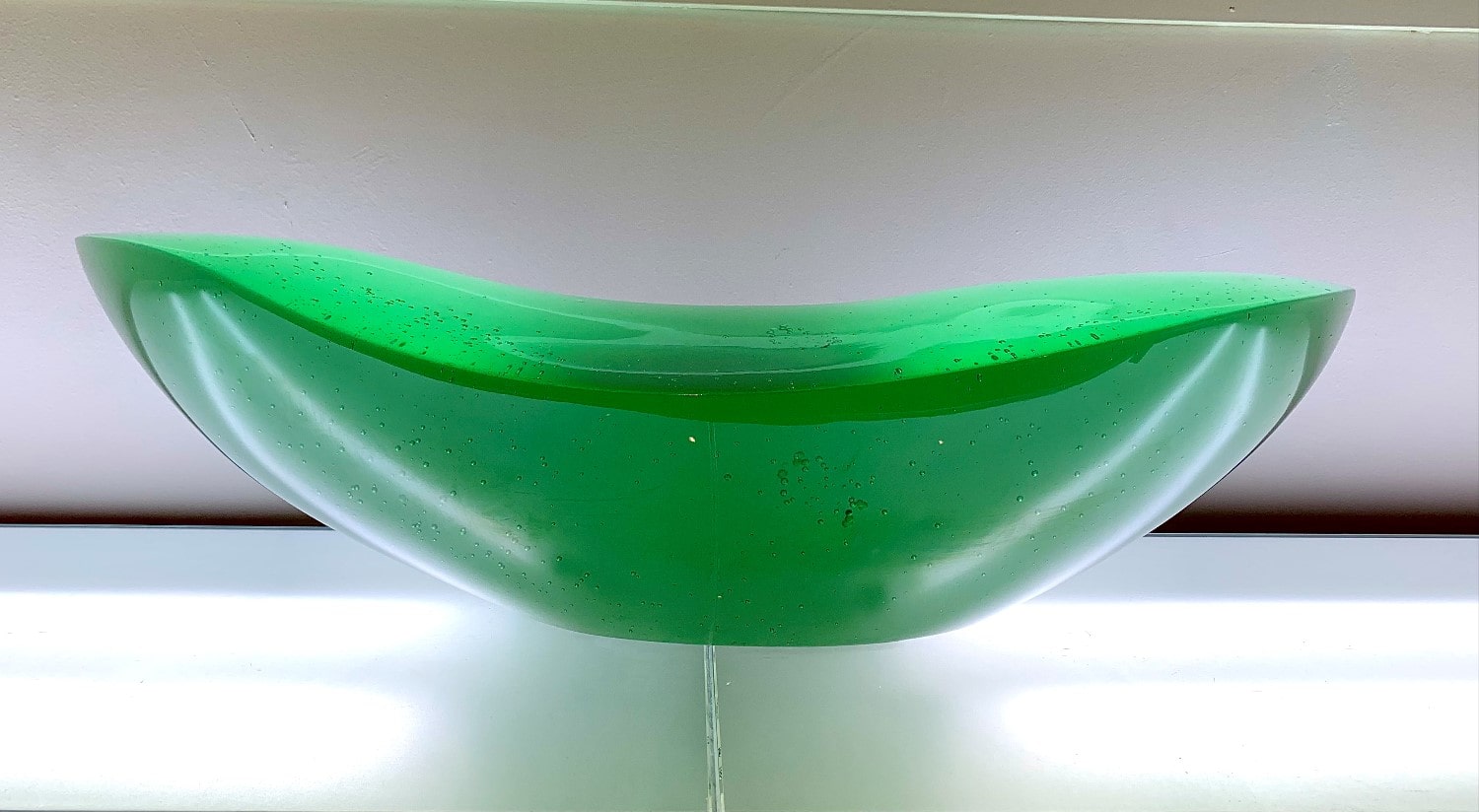 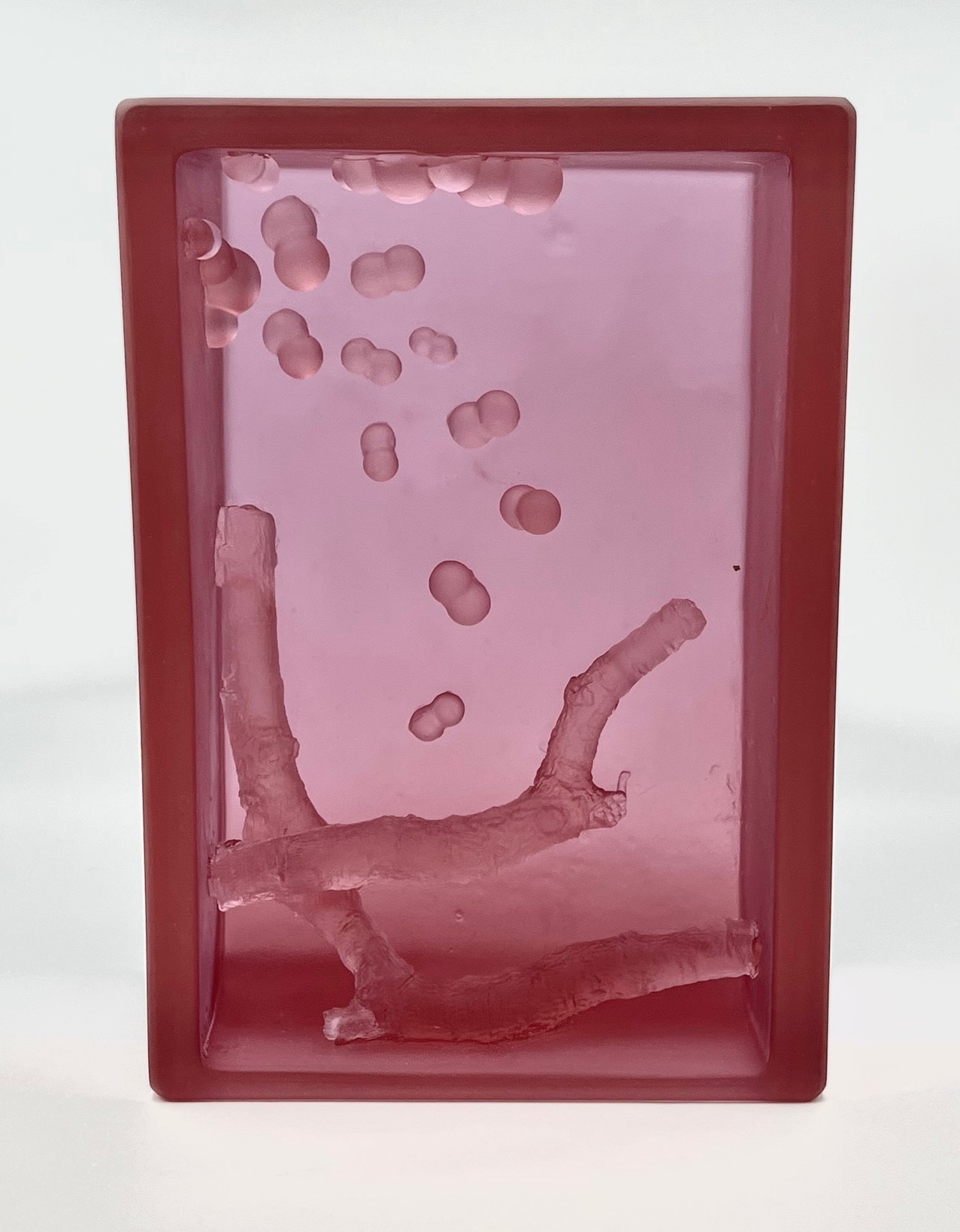 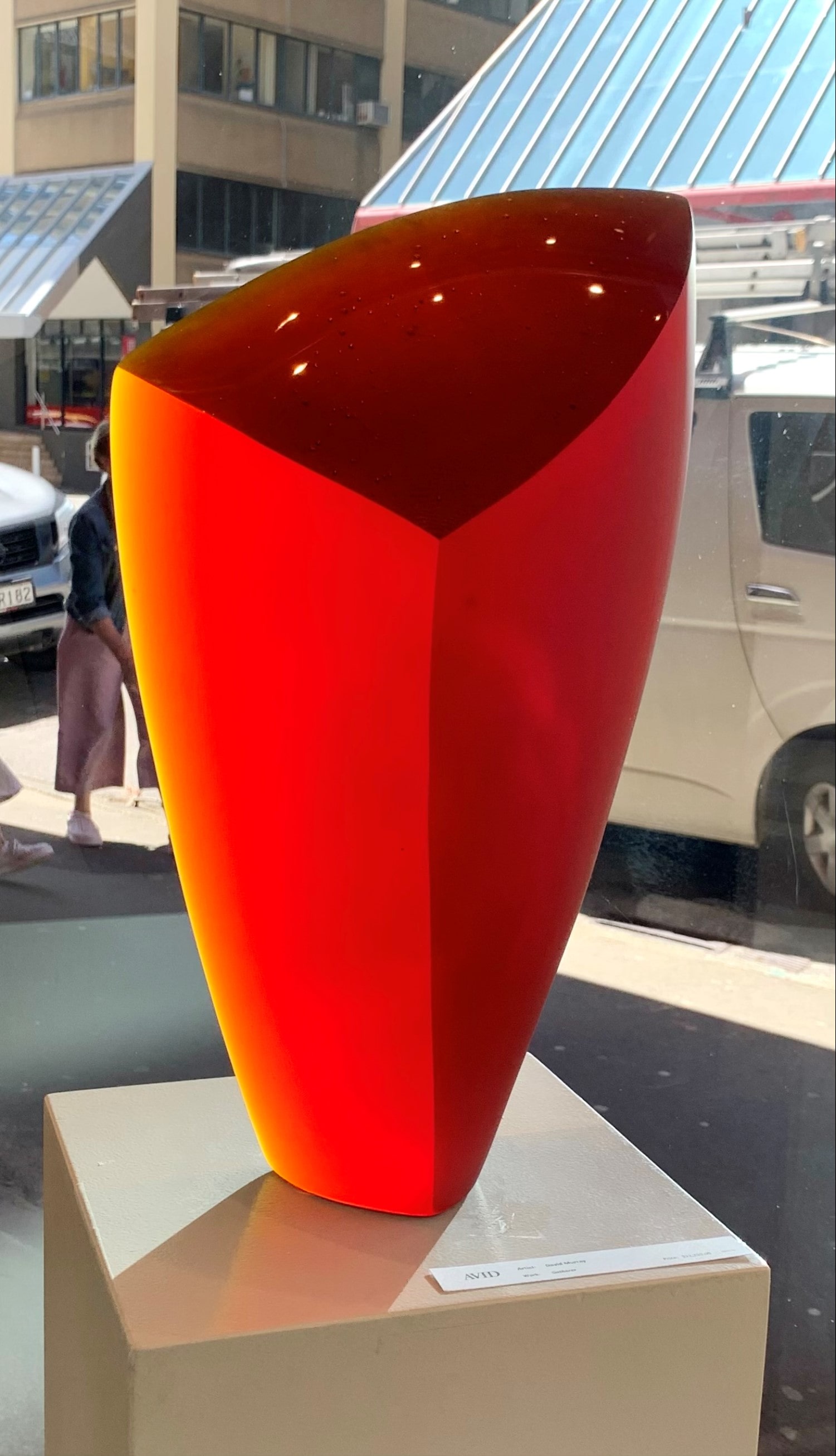 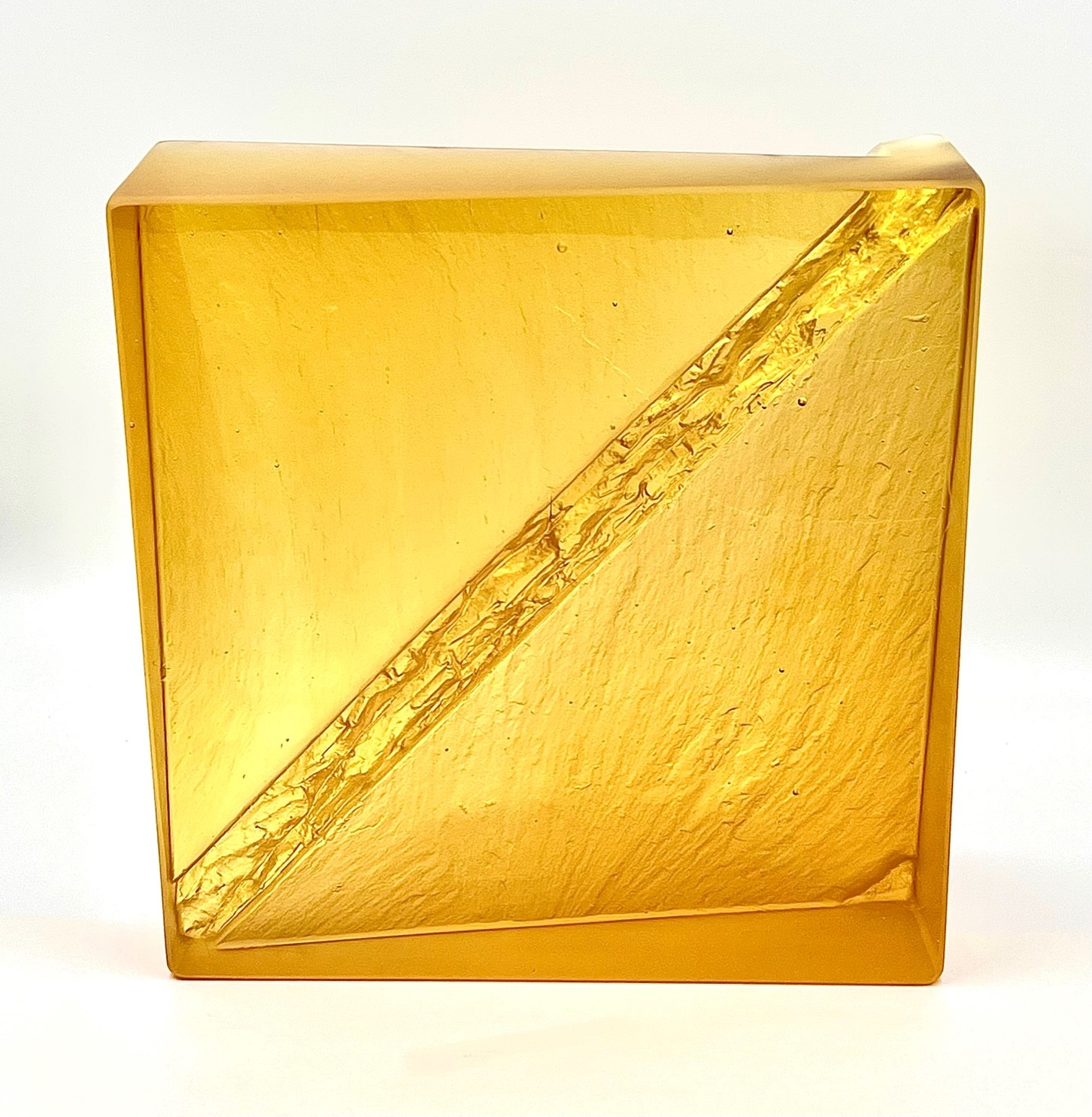 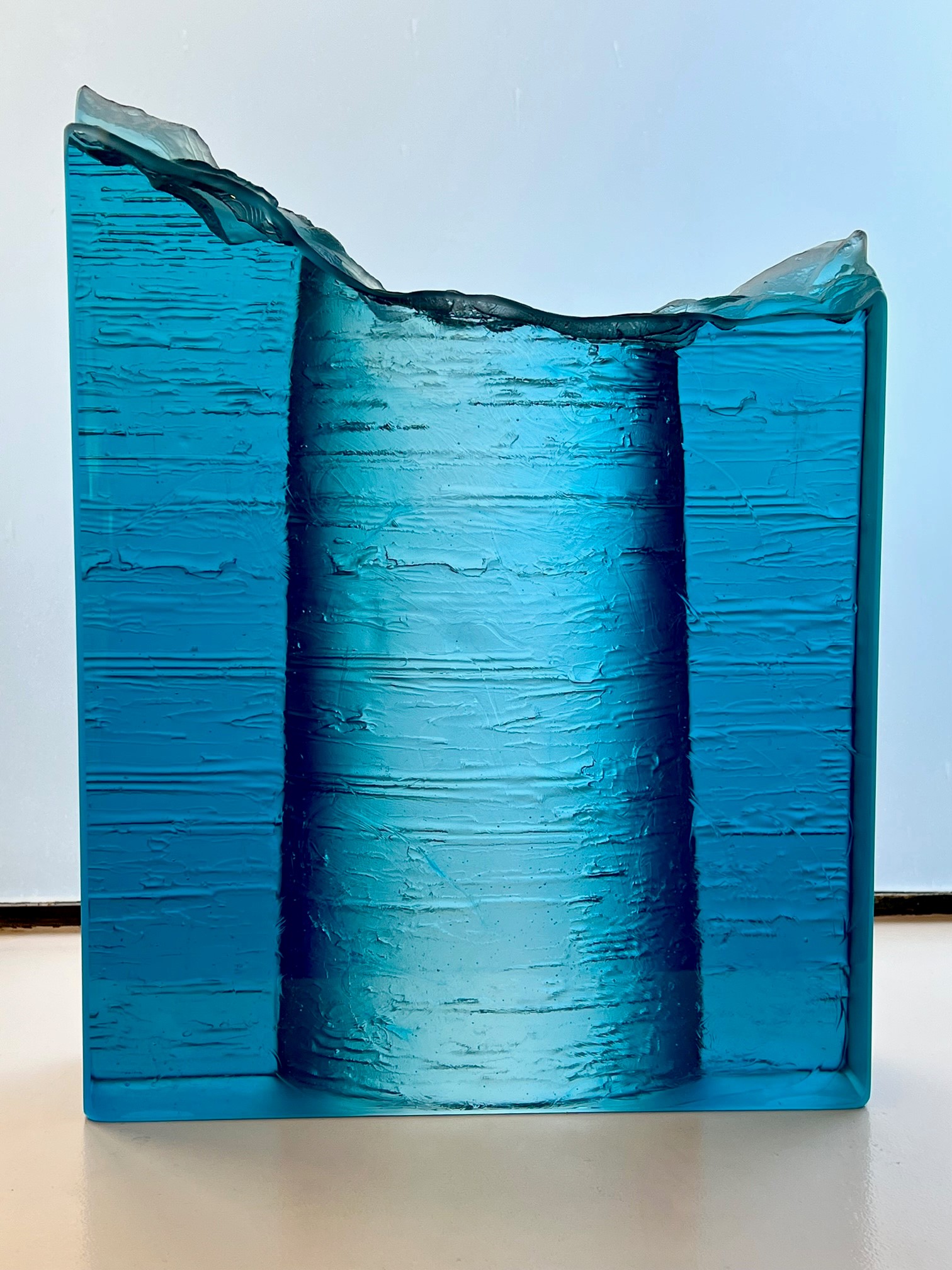 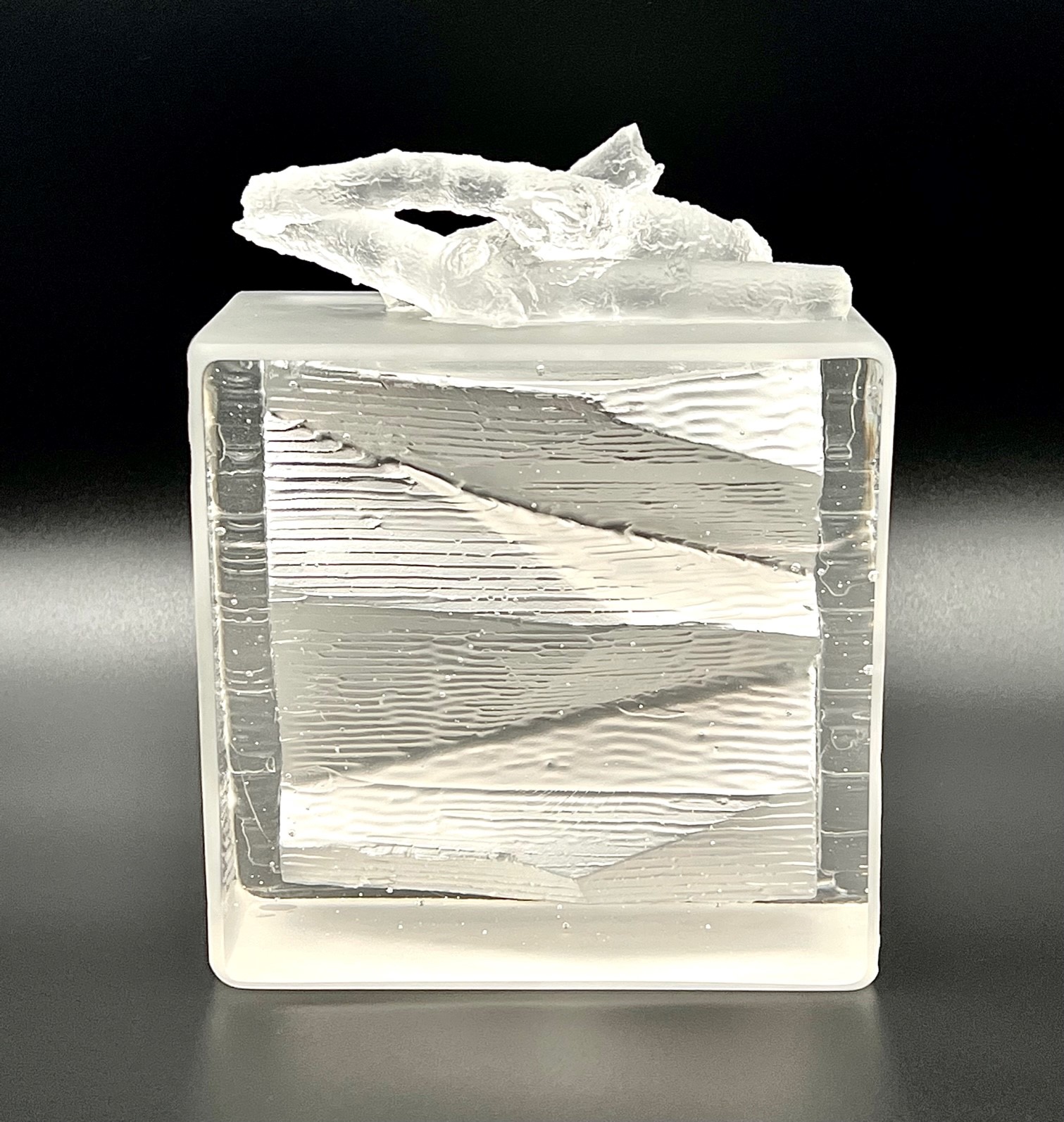 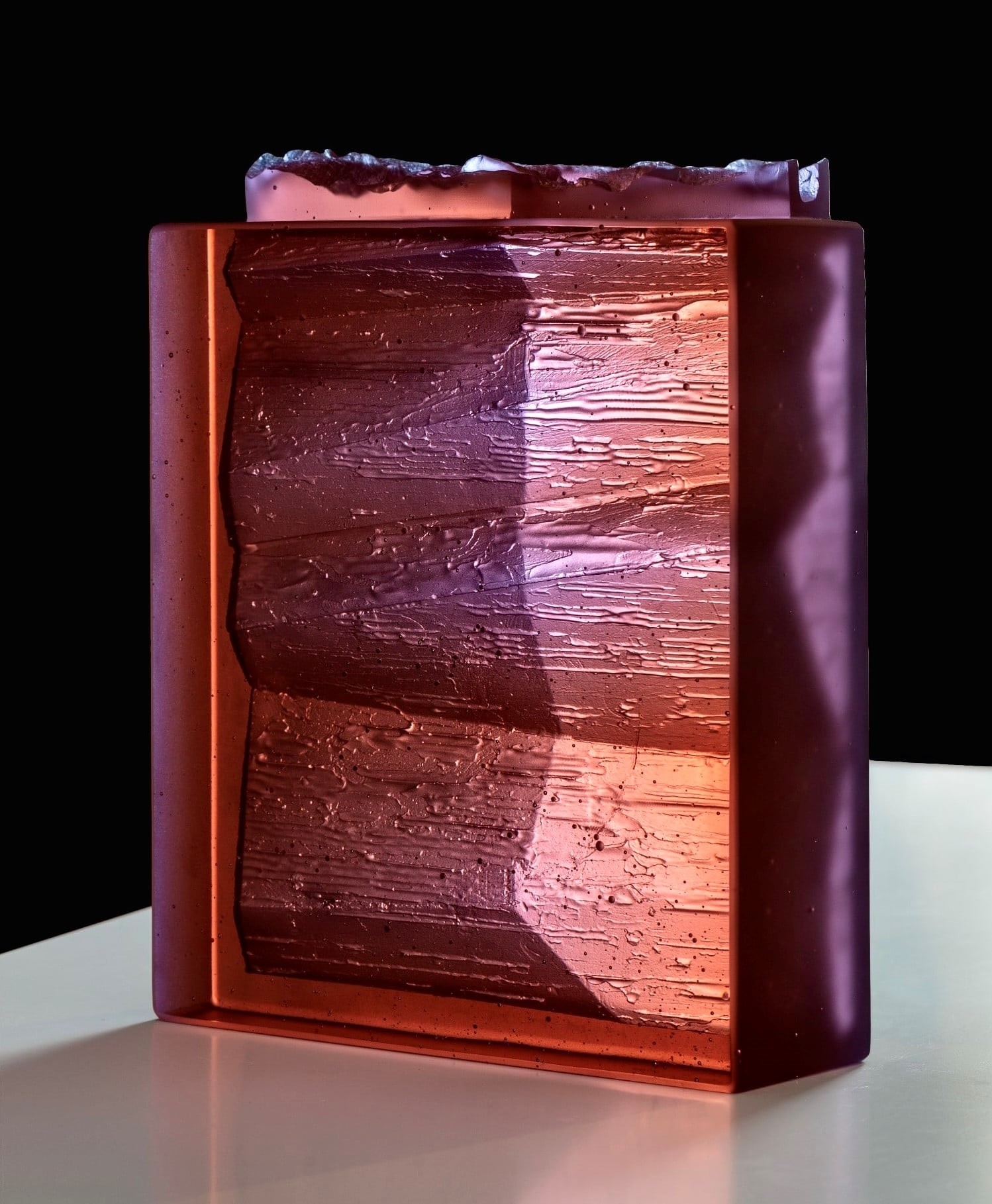 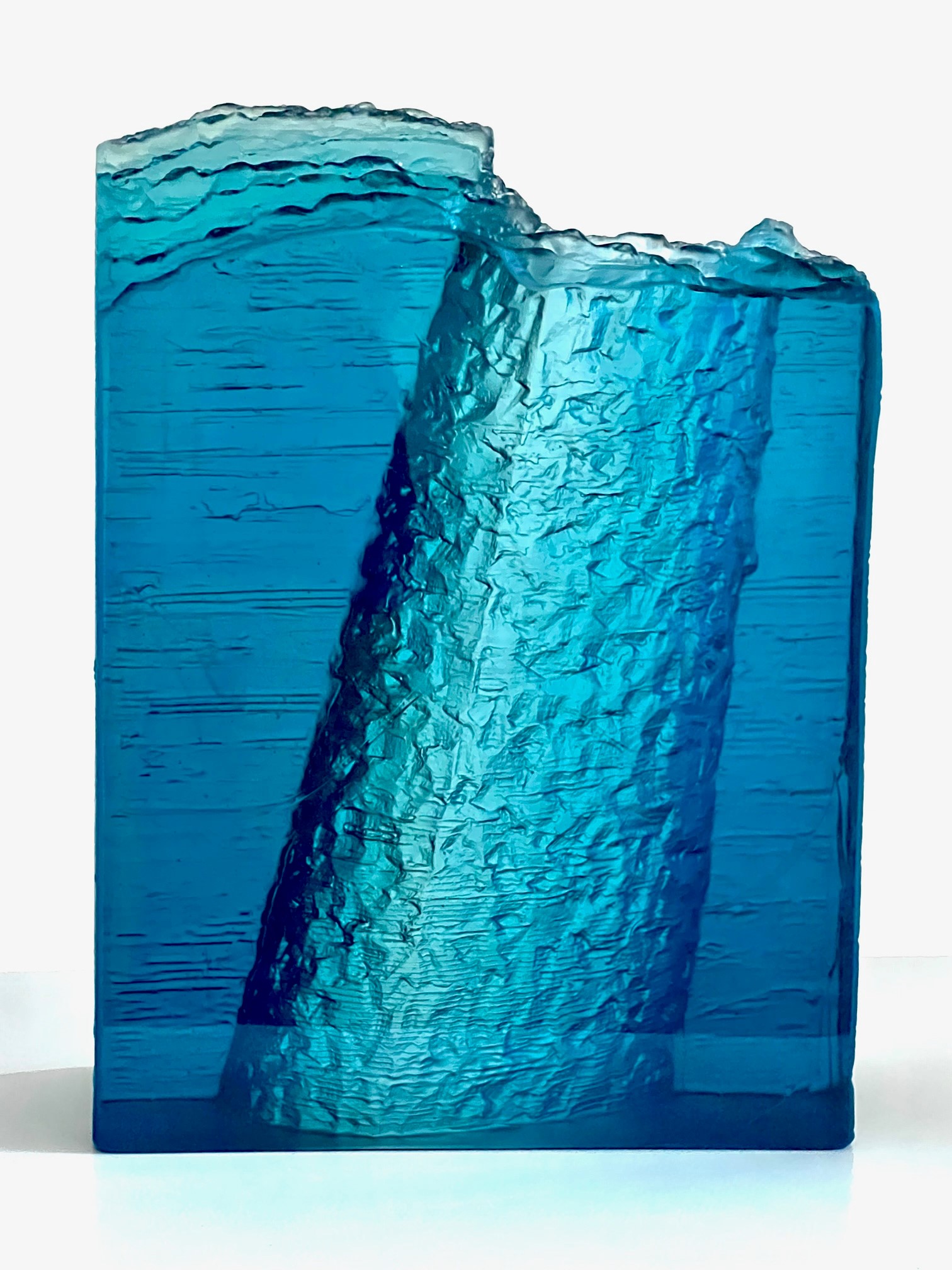