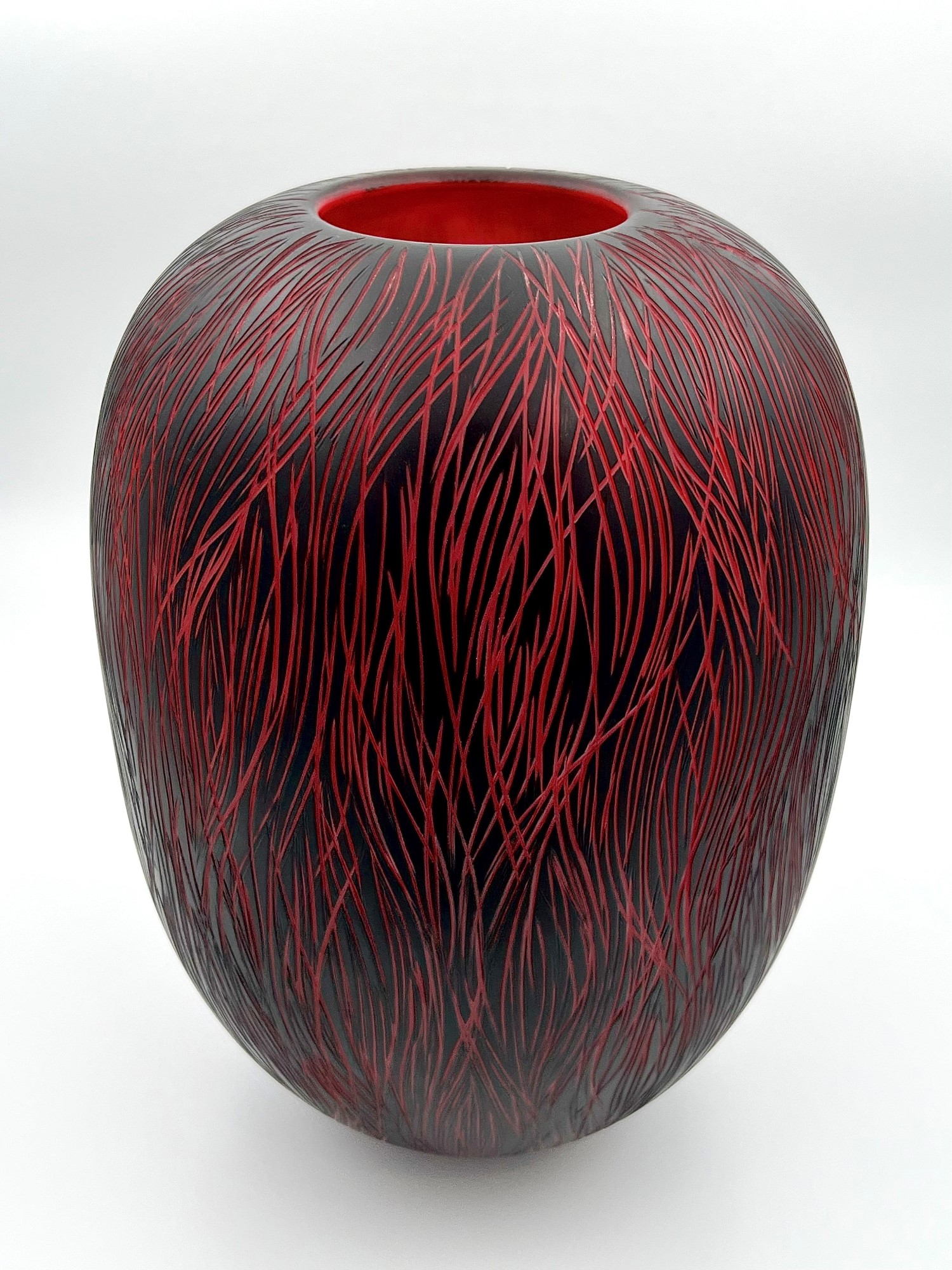 Elizabeth McClure is a Scottish-born New Zealand Artist whose diverse glasswork ranges from small art objects to pieces on an architectural scale.

McClure undertook formal studies in glass at the Edinburgh College of Art in 1980 before travelling extensively to build her art practice. She has lived, worked, and taught in Scotland, England, Eire, the USA, Japan, Australia, New Zealand and Iceland and has exhibited extensively in solo and group exhibitions.

McClure has been recognized for her considerable contribution as a teacher, most significantly for her role in the development of the Glass programme at the renowned Canberra School of Art in Australia and previously as one of the first foreign teachers of Glass in Japan, where she lived for 3 years in the late 1980’s.

Her work has received national and international acclaim and is held in private and public collections worldwide. 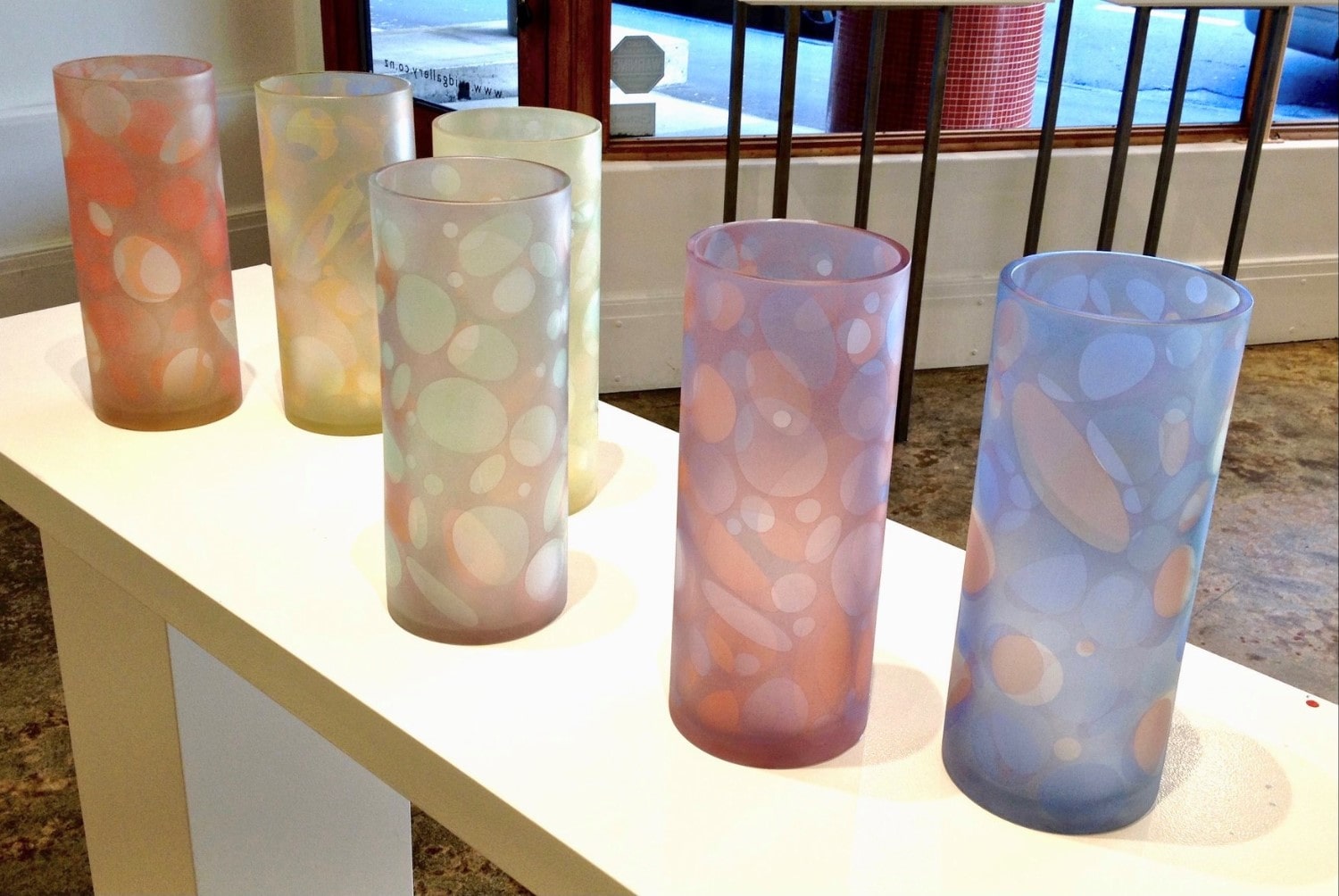 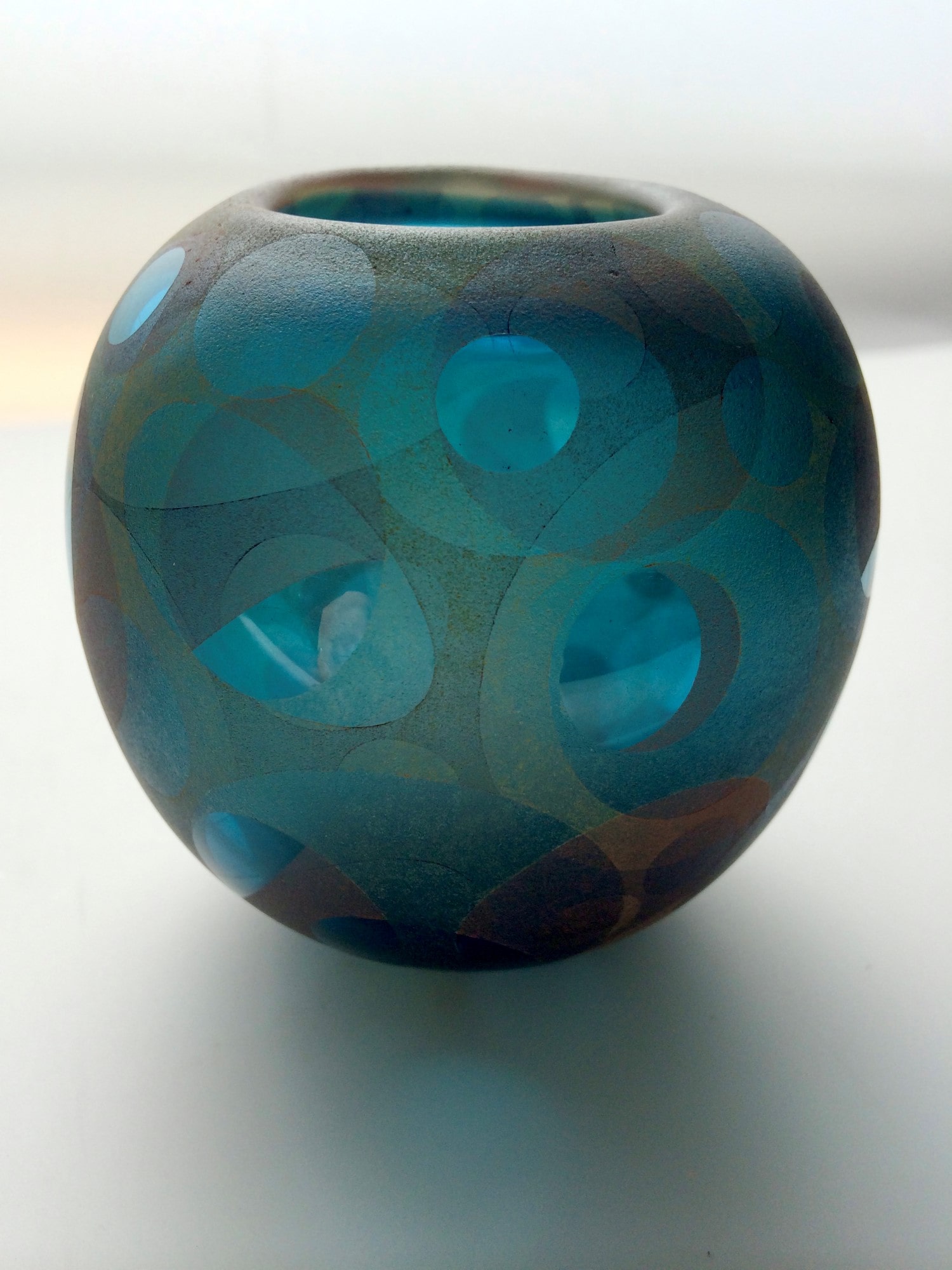 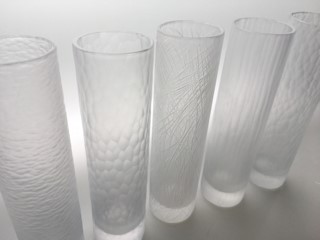 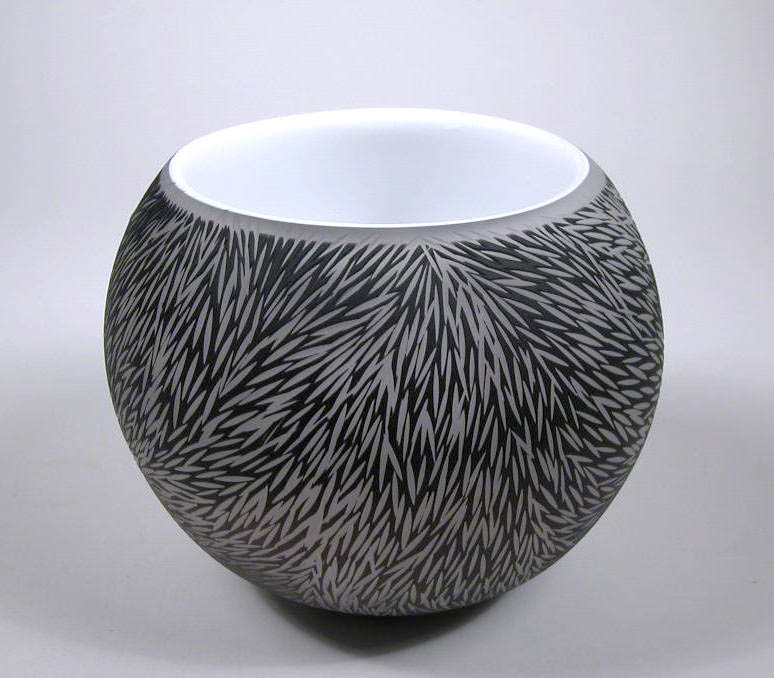 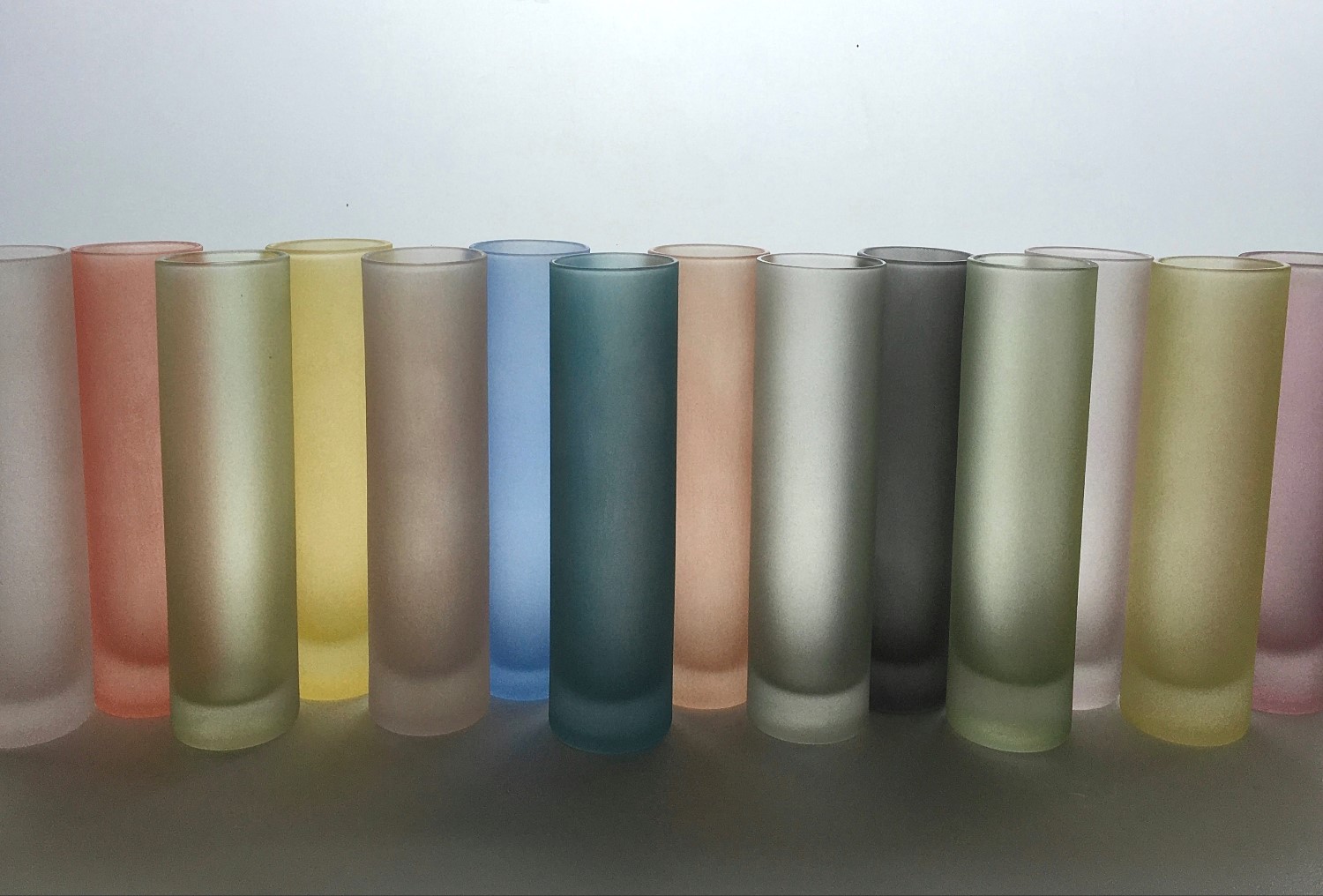 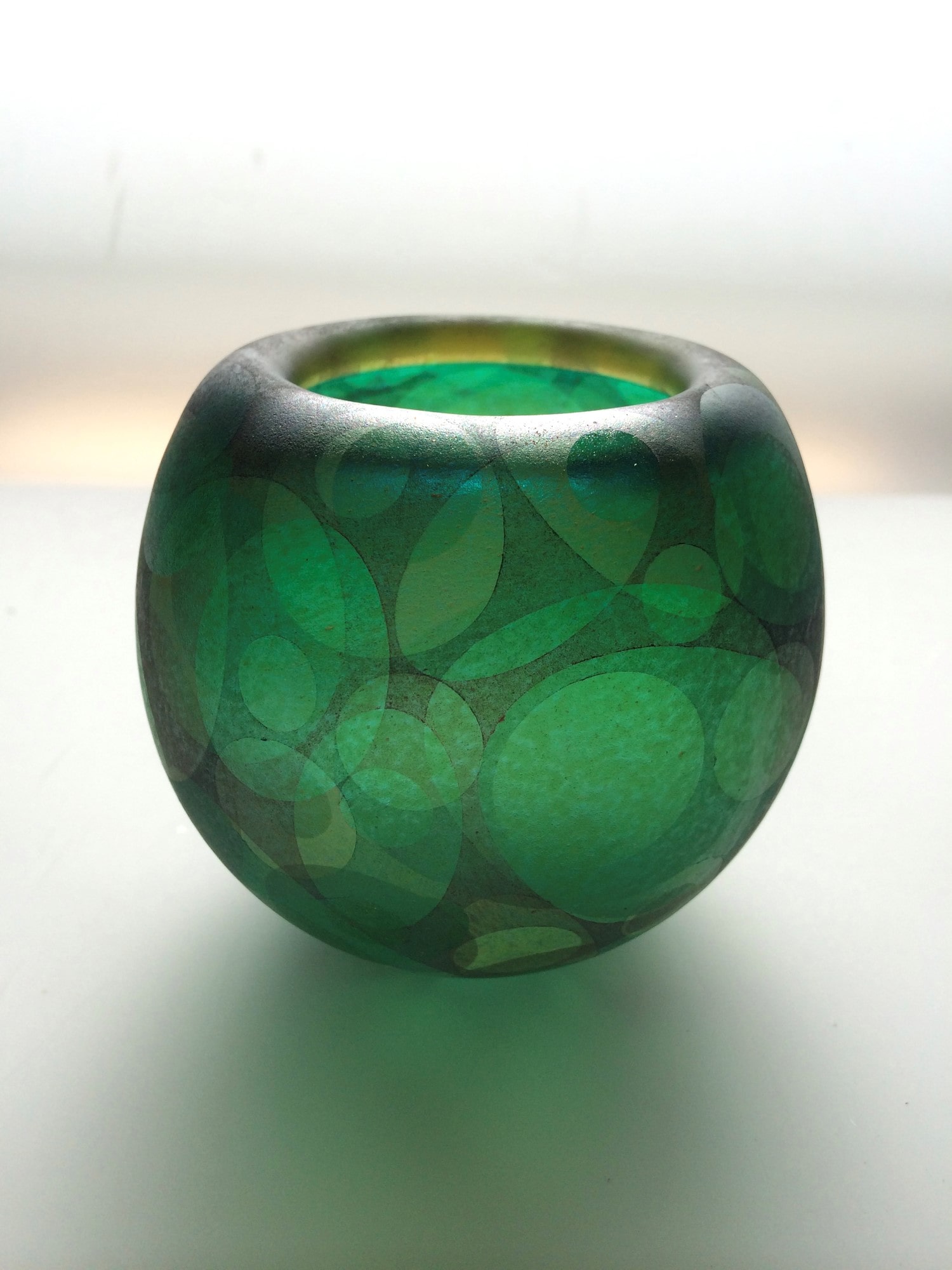 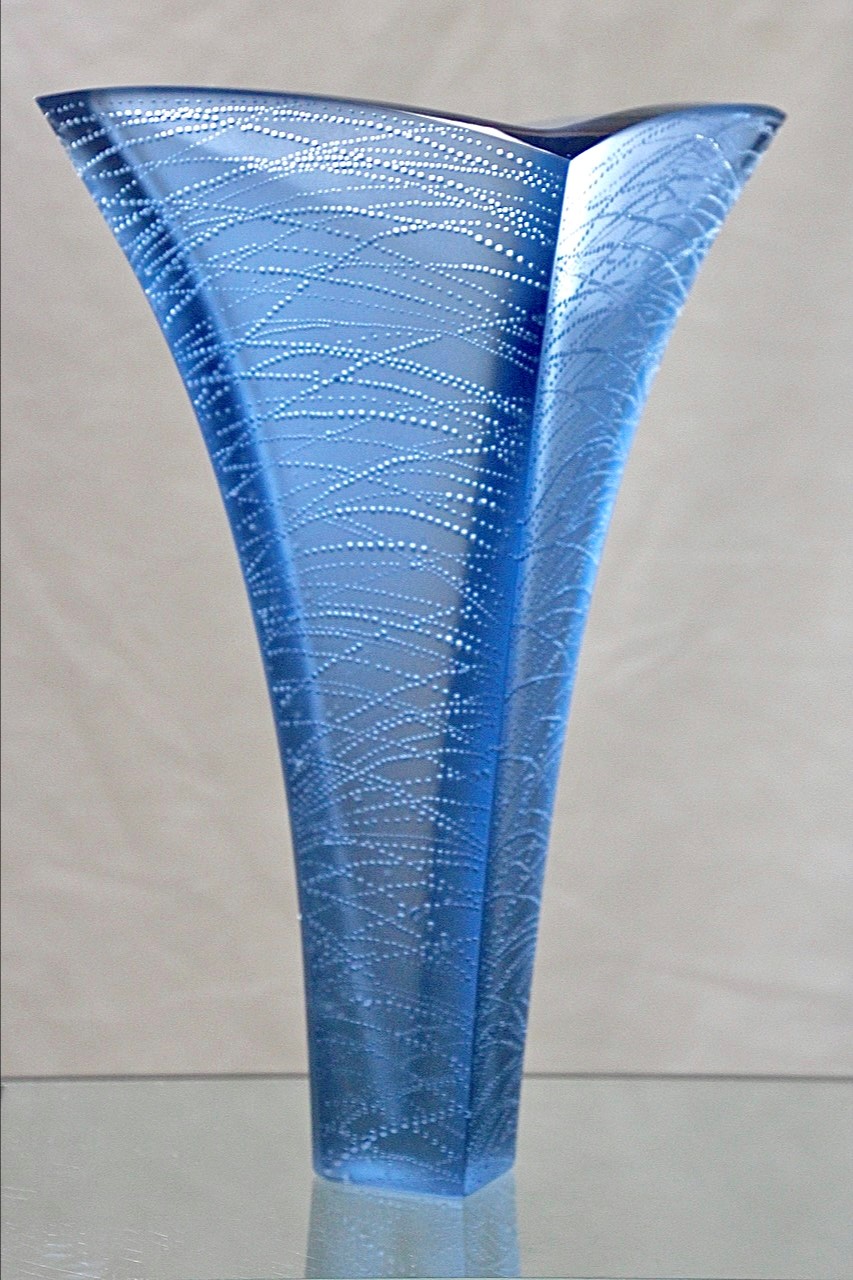 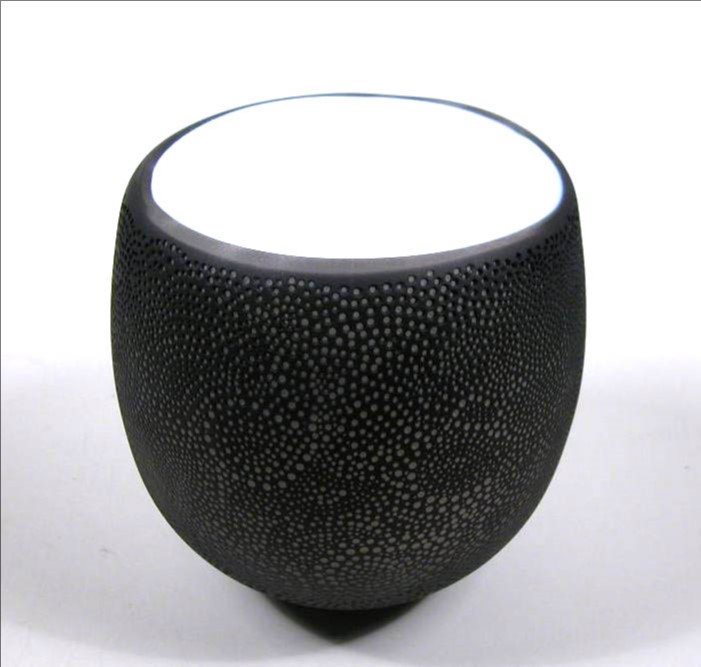 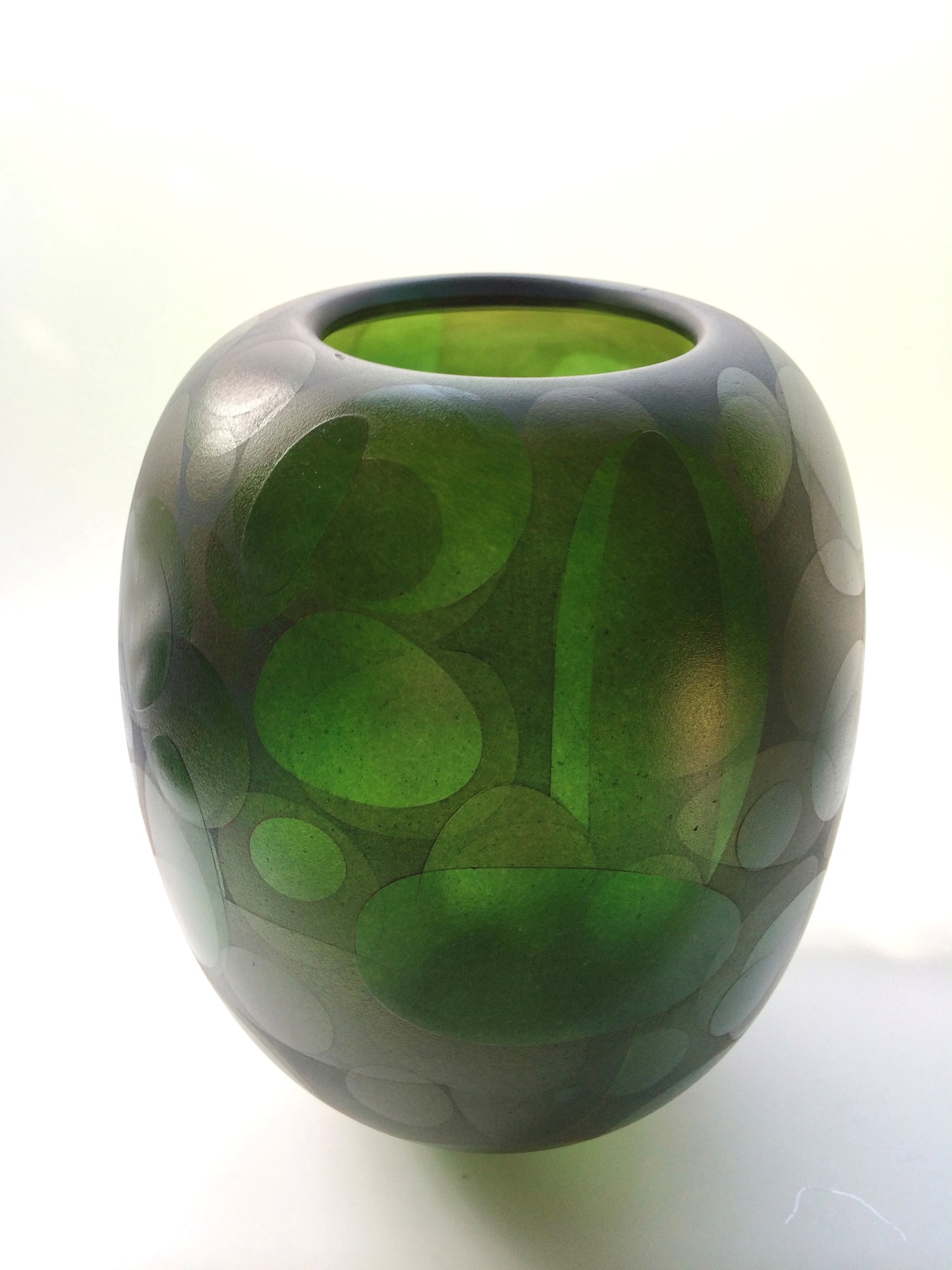 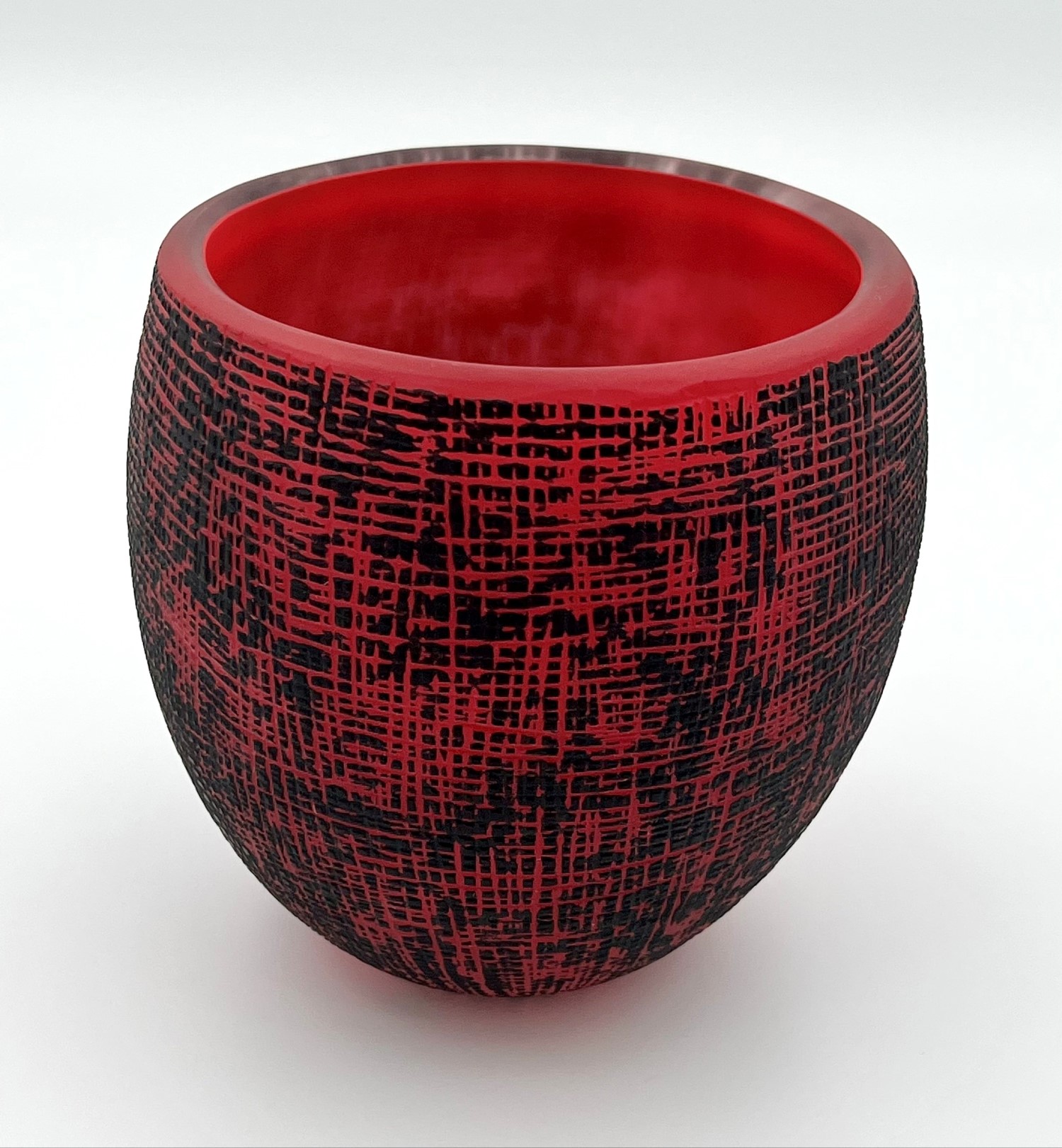