Originally from Portsmouth, England, Camden studied glass at the University of Sunderland in England, where she gained a Bachelor of Arts with Honours before immigrating to New Zealand.

Camden was the first New Zealand artist to win the prestigious Australasian Ranamok Glass Prize.  Her work has also featured on a limited edition of New Zealand postage stamps.  She has exhibited widely including solo exhibitions in Denmark, Hong Kong, the USA, Australia and New Zealand.

In 2015-2016 a major survey exhibition of Camden’s work was held at the Sarjeant Gallery in Whanganui and The Dowse Art Museum, Lower Hutt. 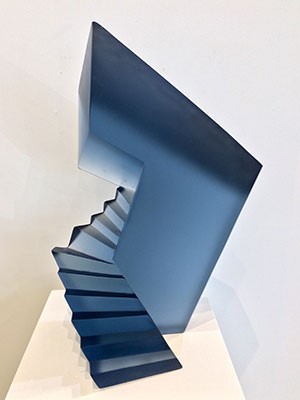 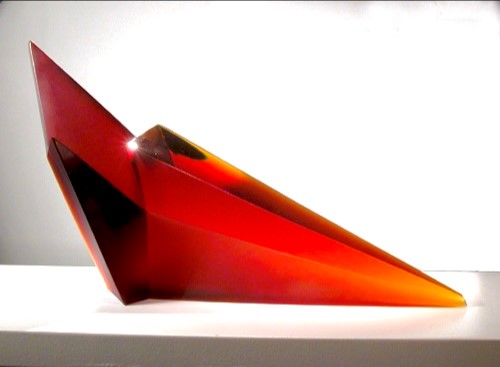 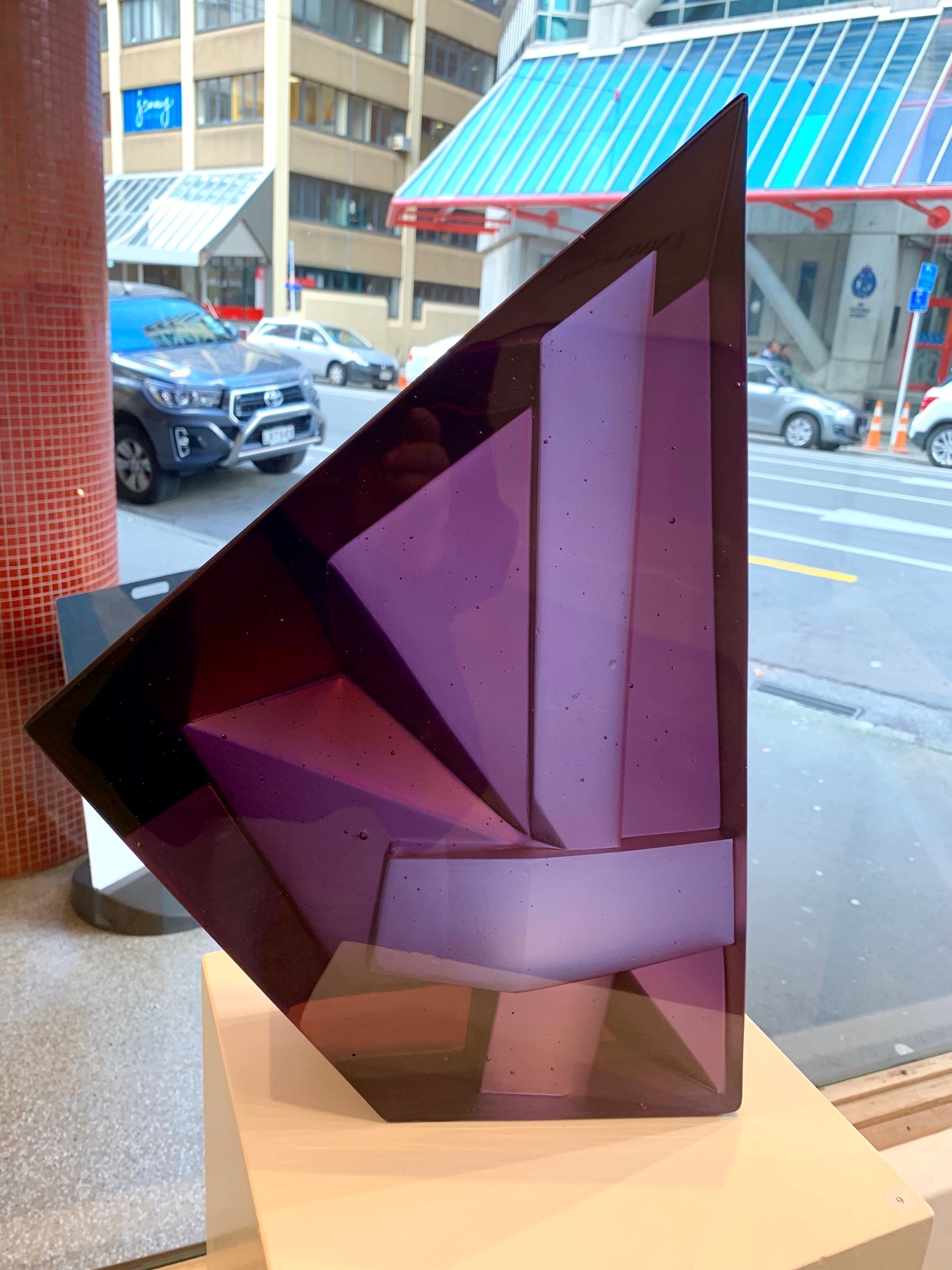 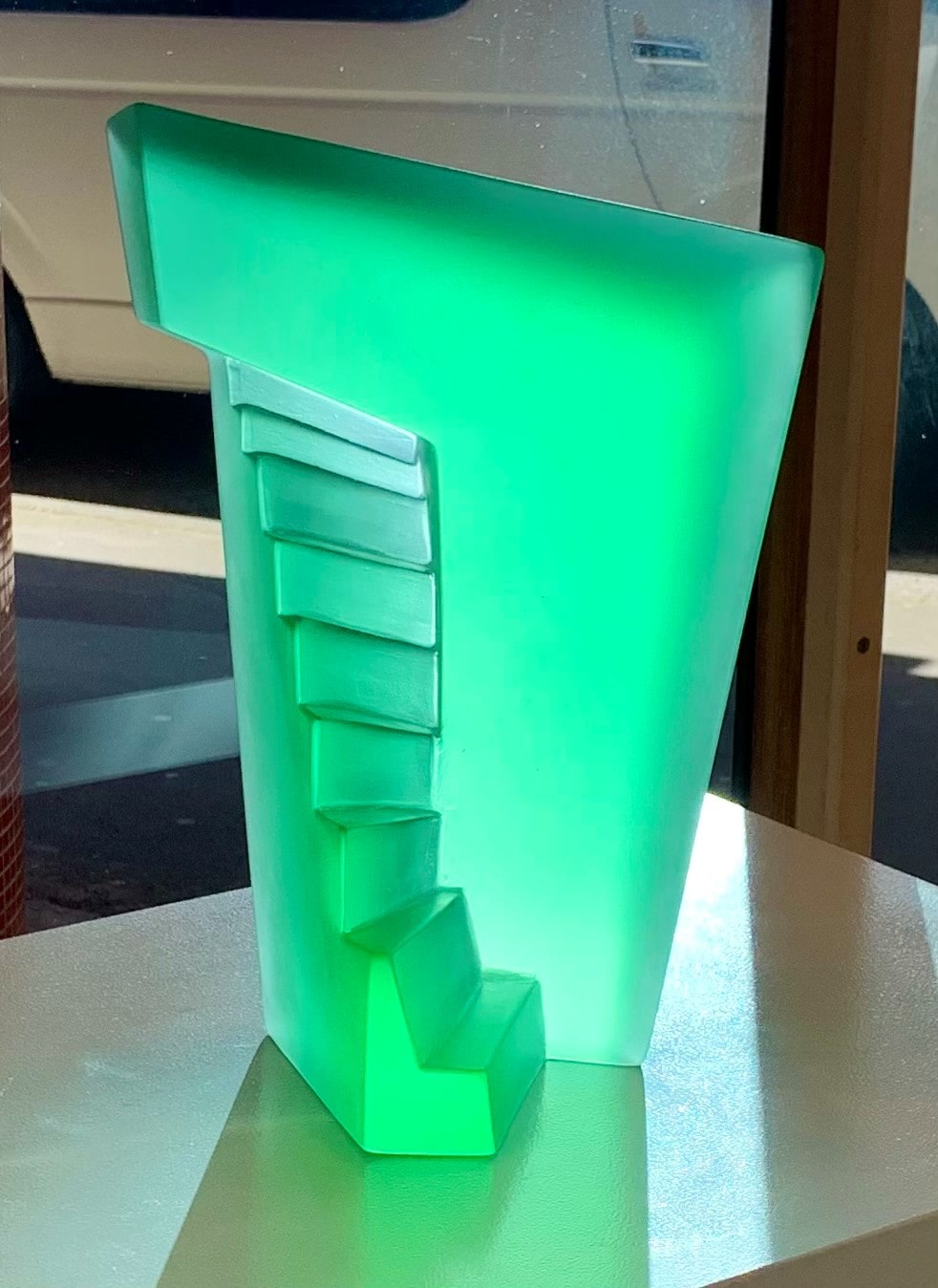 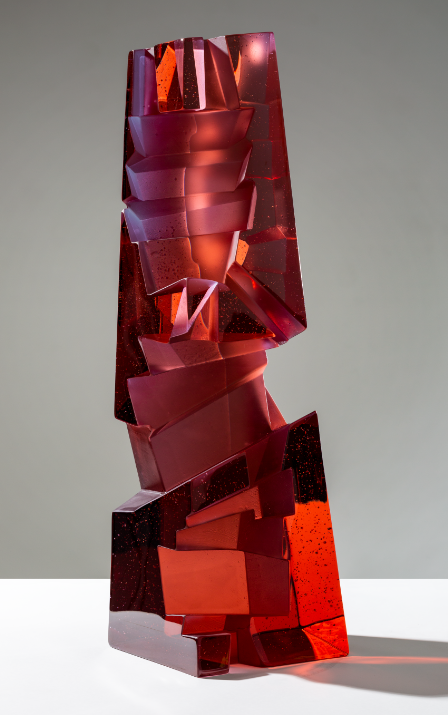 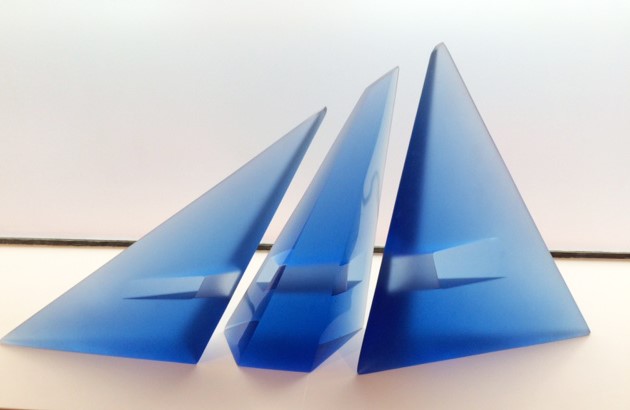 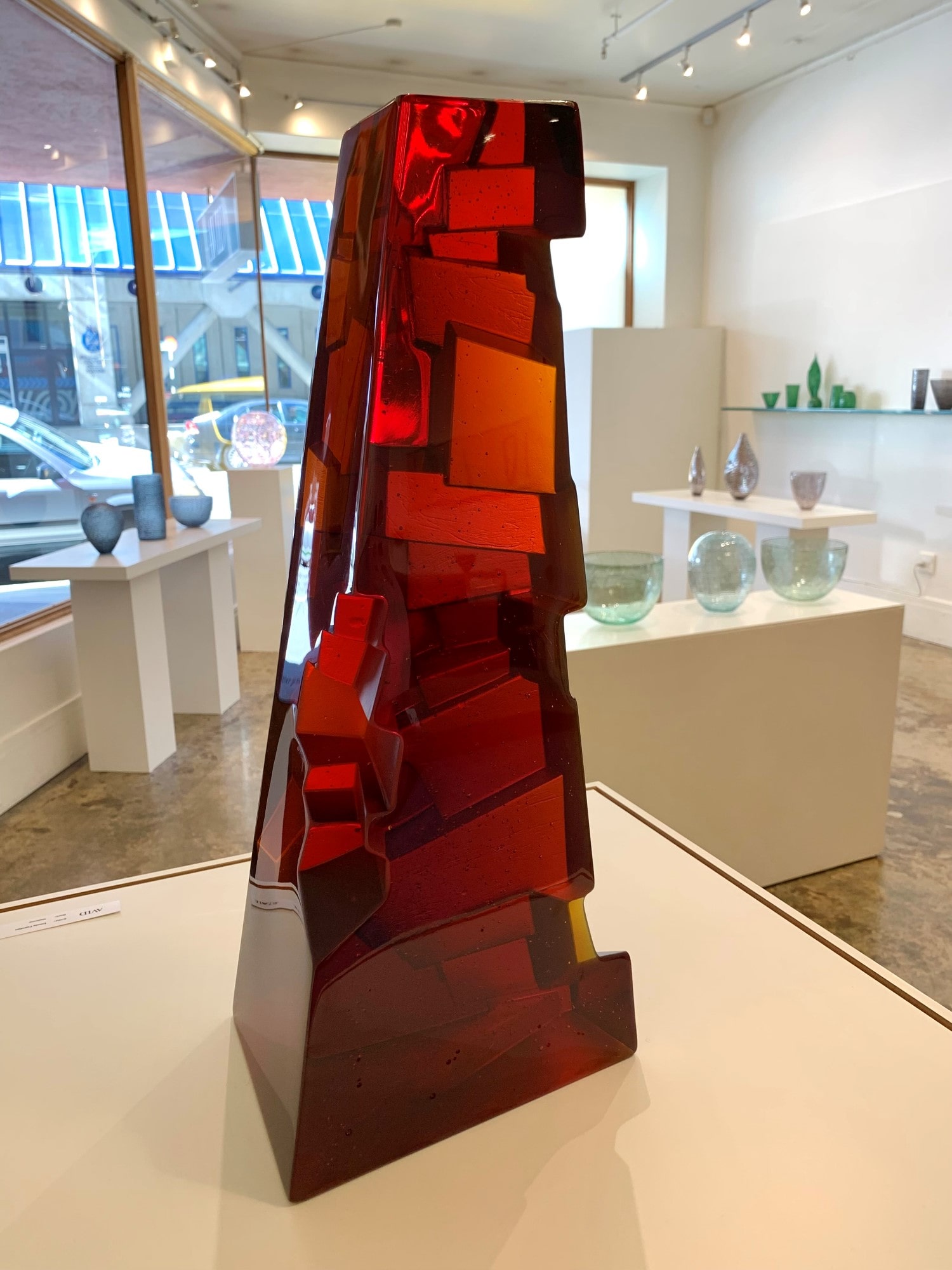 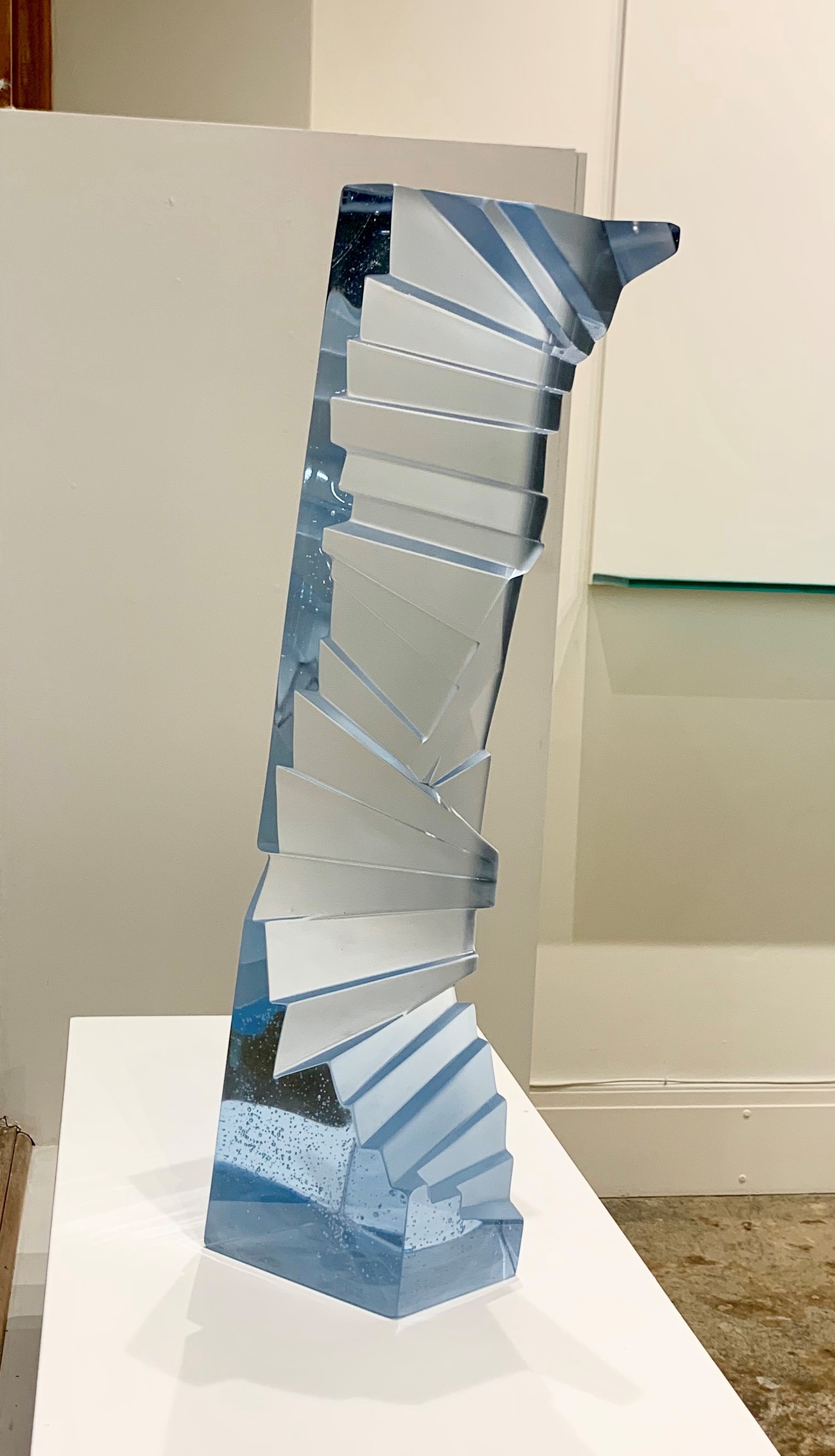 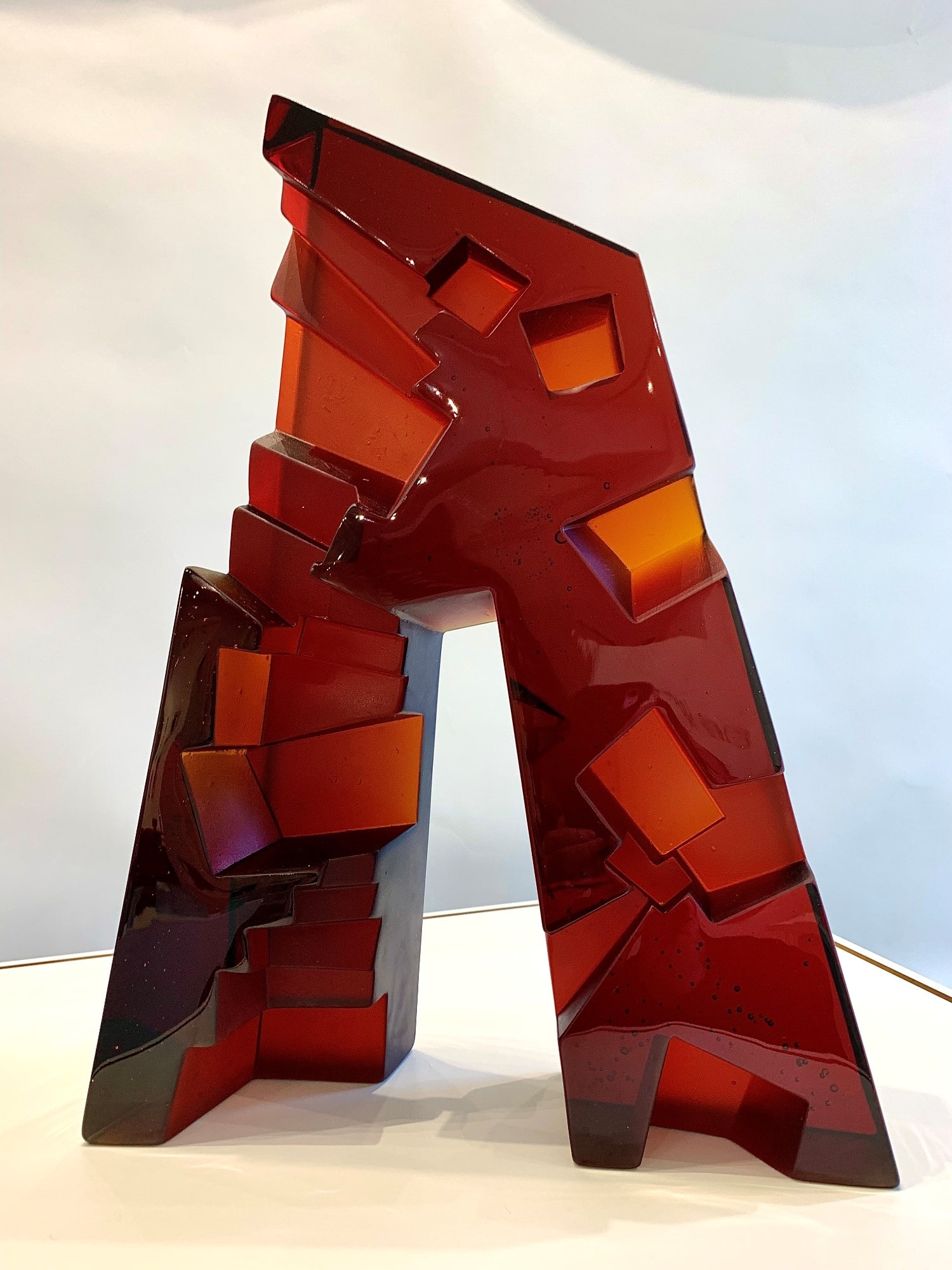 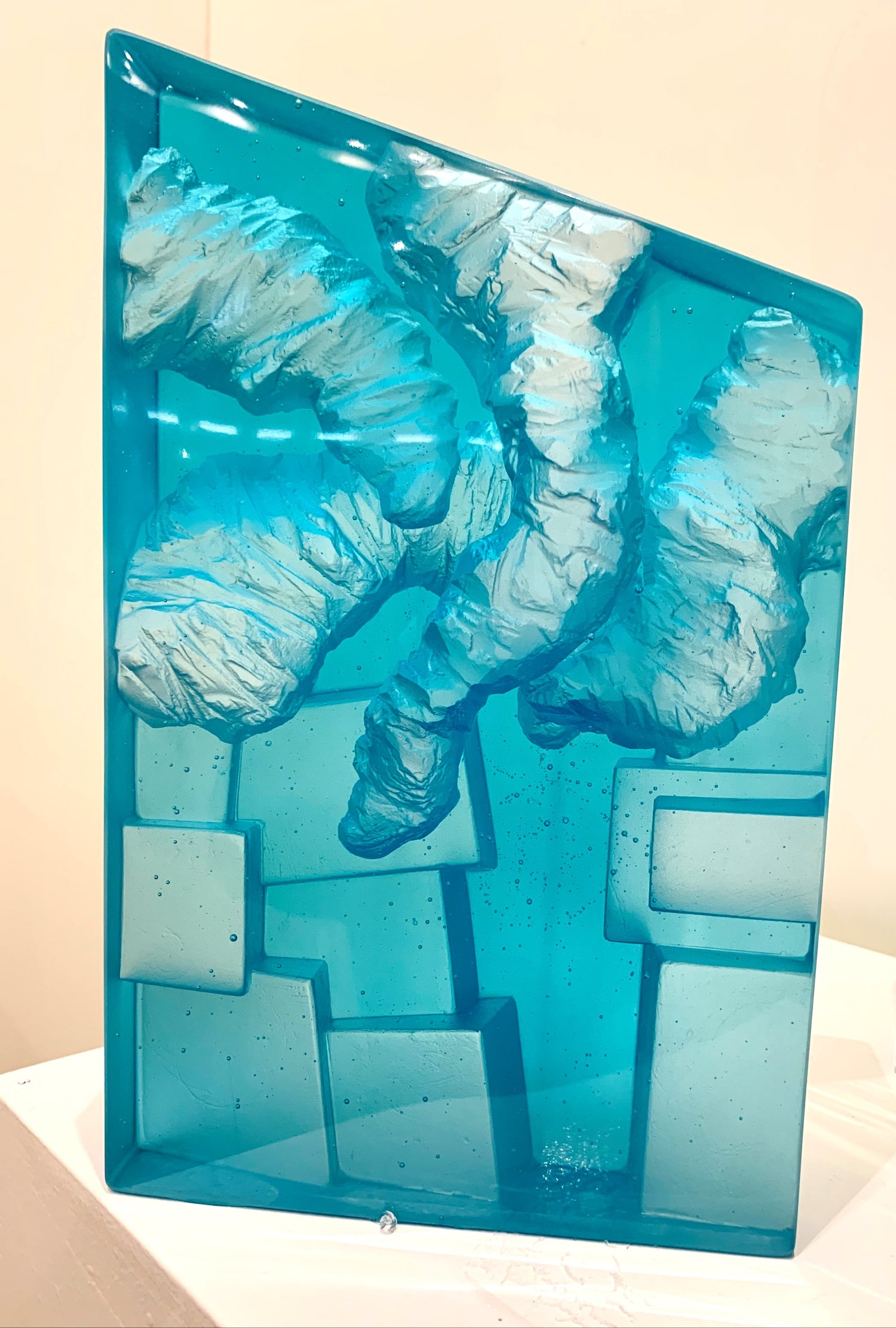 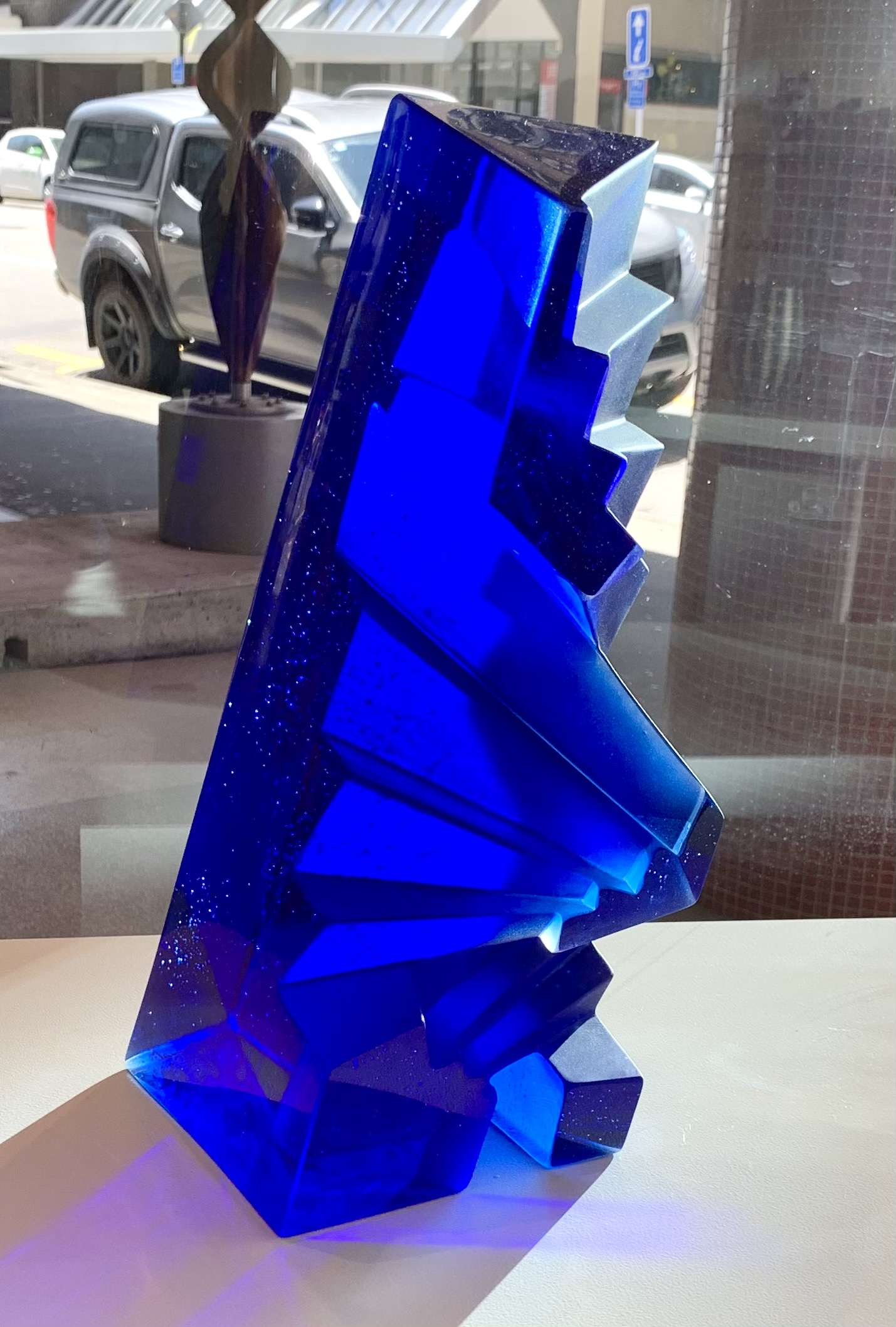 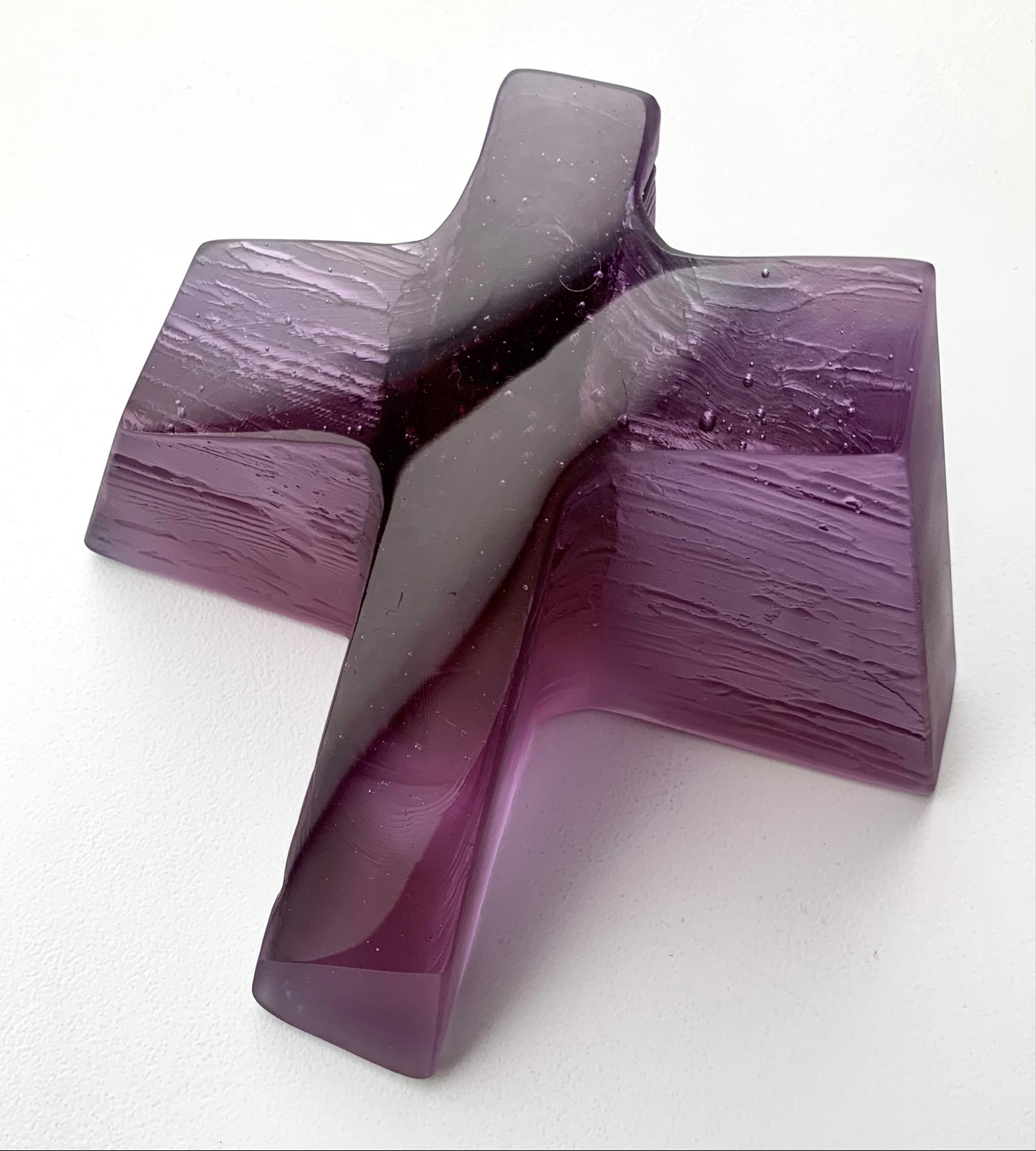 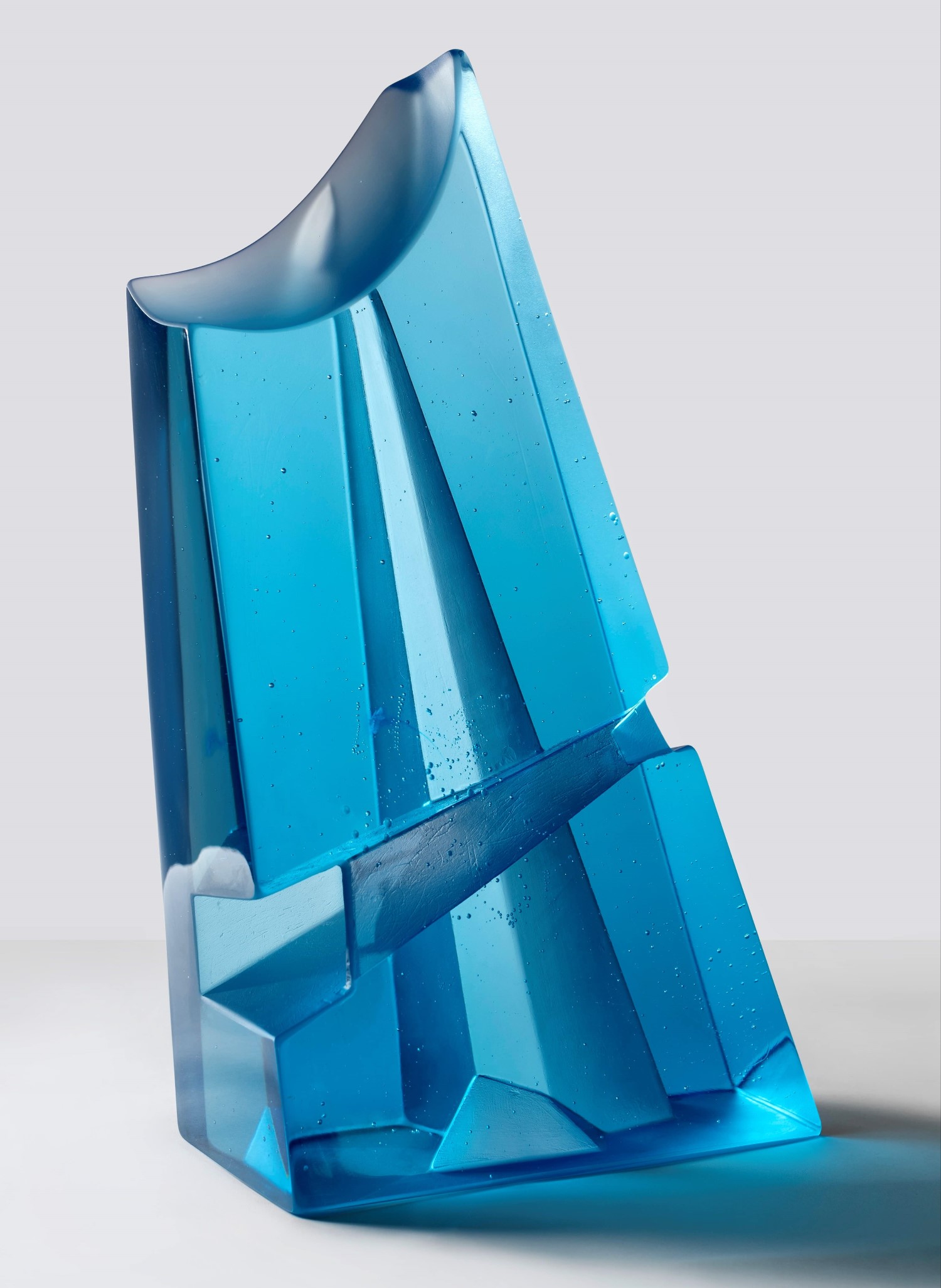