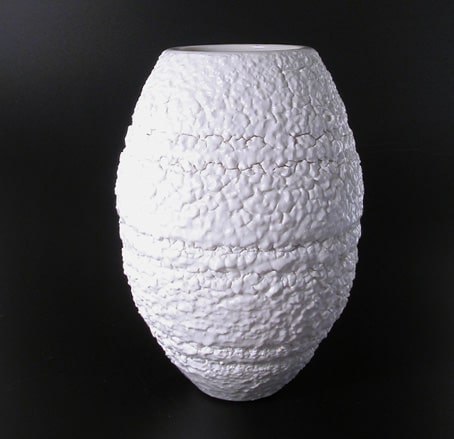 John Parker is one of New Zealand’s foremost ceramic artists.

He studied at London’s Royal College of Art for a Master of Arts degree in the mid-1970s.  While in London, Parker was mentored by celebrated European potters Lucie Rie and Hans Coper whose adherence to simplicity of form and minimal ornamentation was a formative influence on his own work.

Their interest in refined shape and precise technique contrasted with the rustic, naturalistic pottery tradition that was dominant in New Zealand at that time.

After returning to New Zealand in 1977, Parker developed an interest in the connections between studio and commercial pottery.  He was particularly inspired by the hand-crafted white glazed works produced by Ernie Shufflebottom at Crown Lynn.

John was made a New Zealand Arts Foundation Laureate in 2010. In 2016 Te Uru Waitakere Contemporary Gallery in Auckland celebrated Parker’s 50 years as a maker with a major survey exhibition: Cause and Effect.

When working in clay, I see myself following in the traditions of being just a craft potter. Each piece is hand-made and unique. I throw and turn all my work on the potter’s wheel. I make ware which is easily recognisable as the classical pottery vessel, bottle or bowl, but my special concern is to push the concepts of these as far as possible into severe minimalism and into the functional/non-functional debate to explore the very essence of defining these ideas. 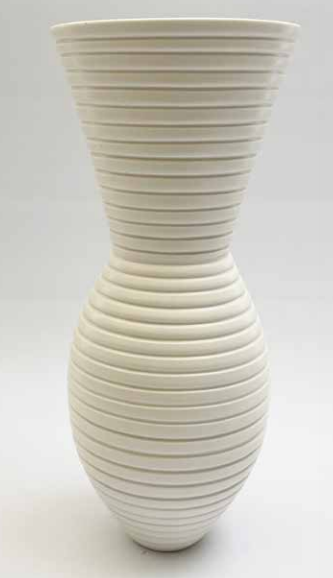 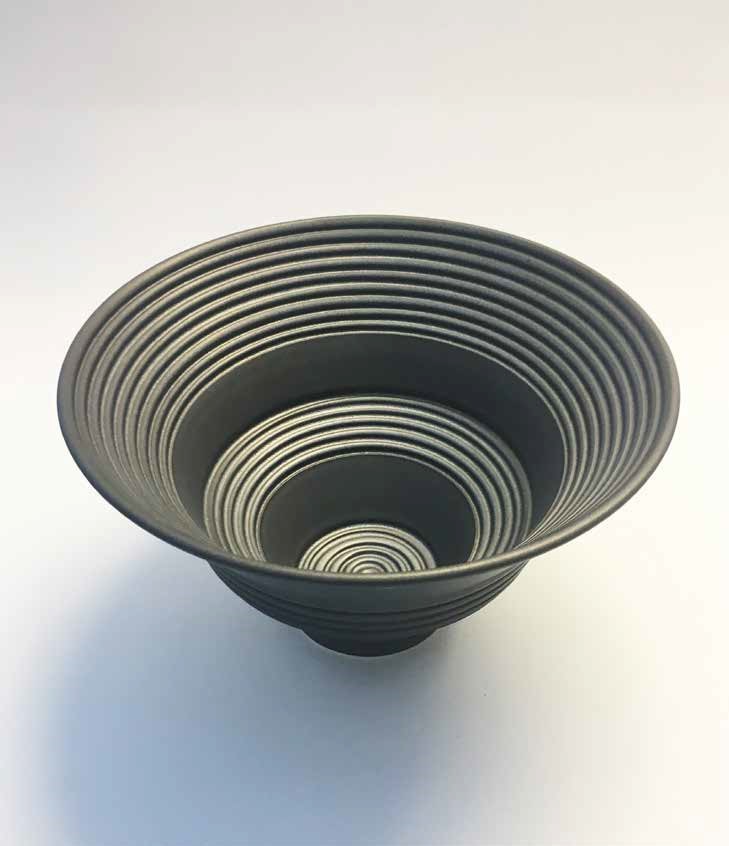 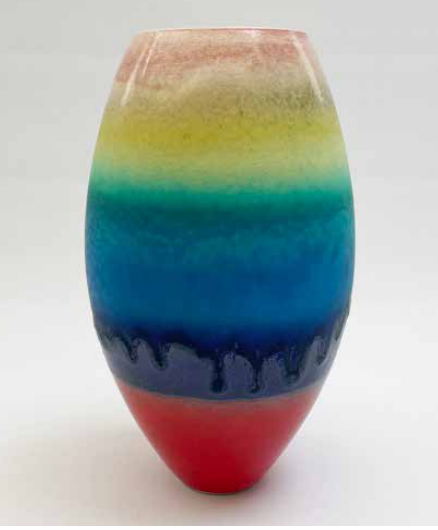 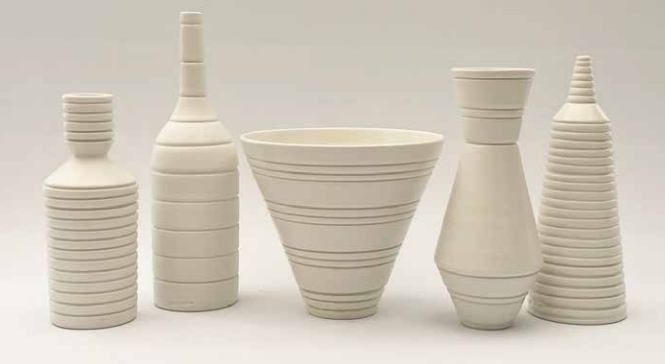 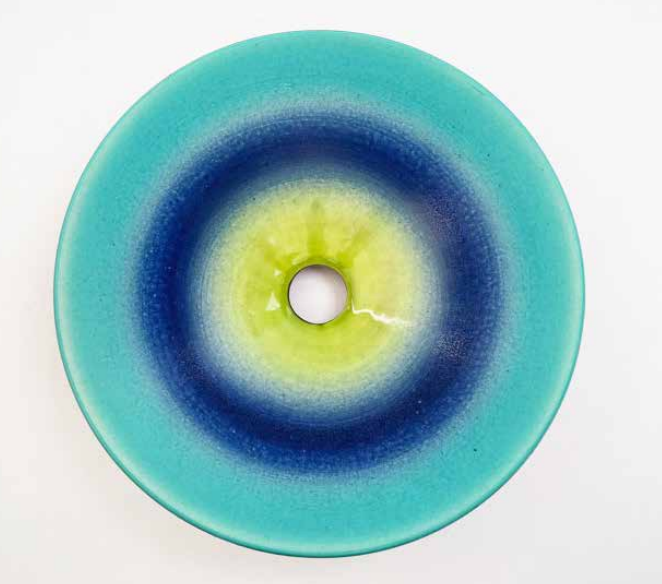 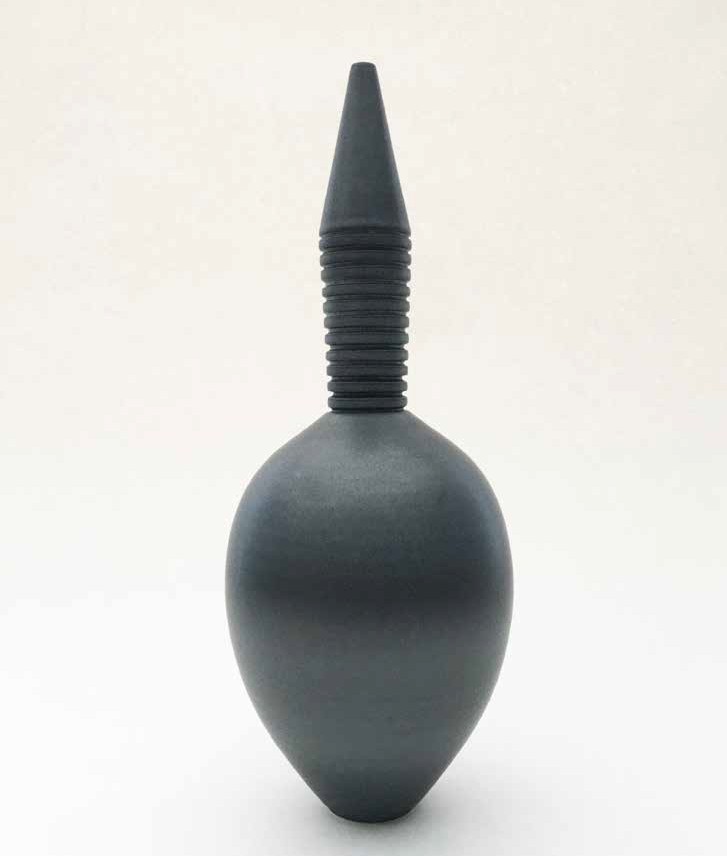 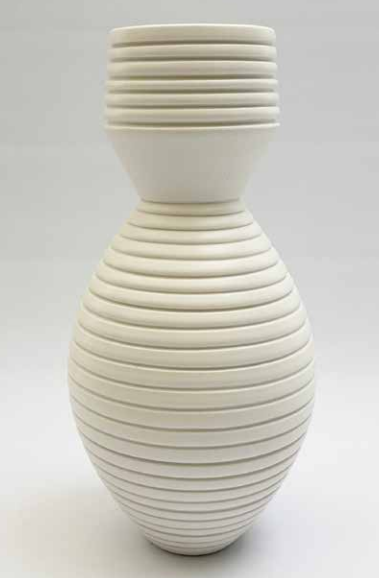 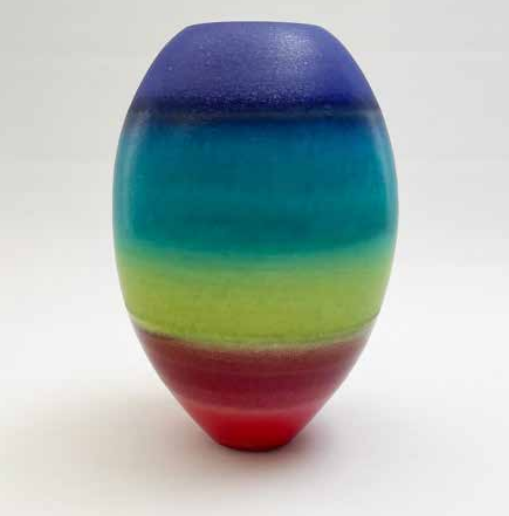 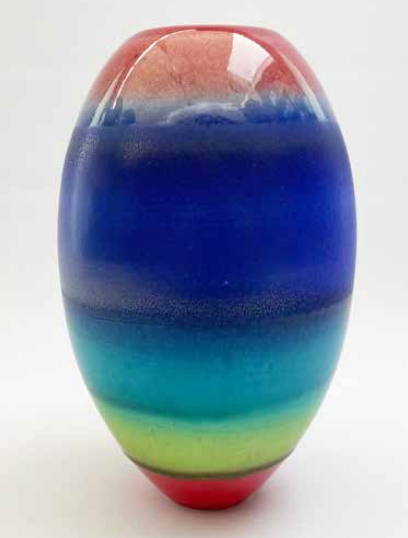 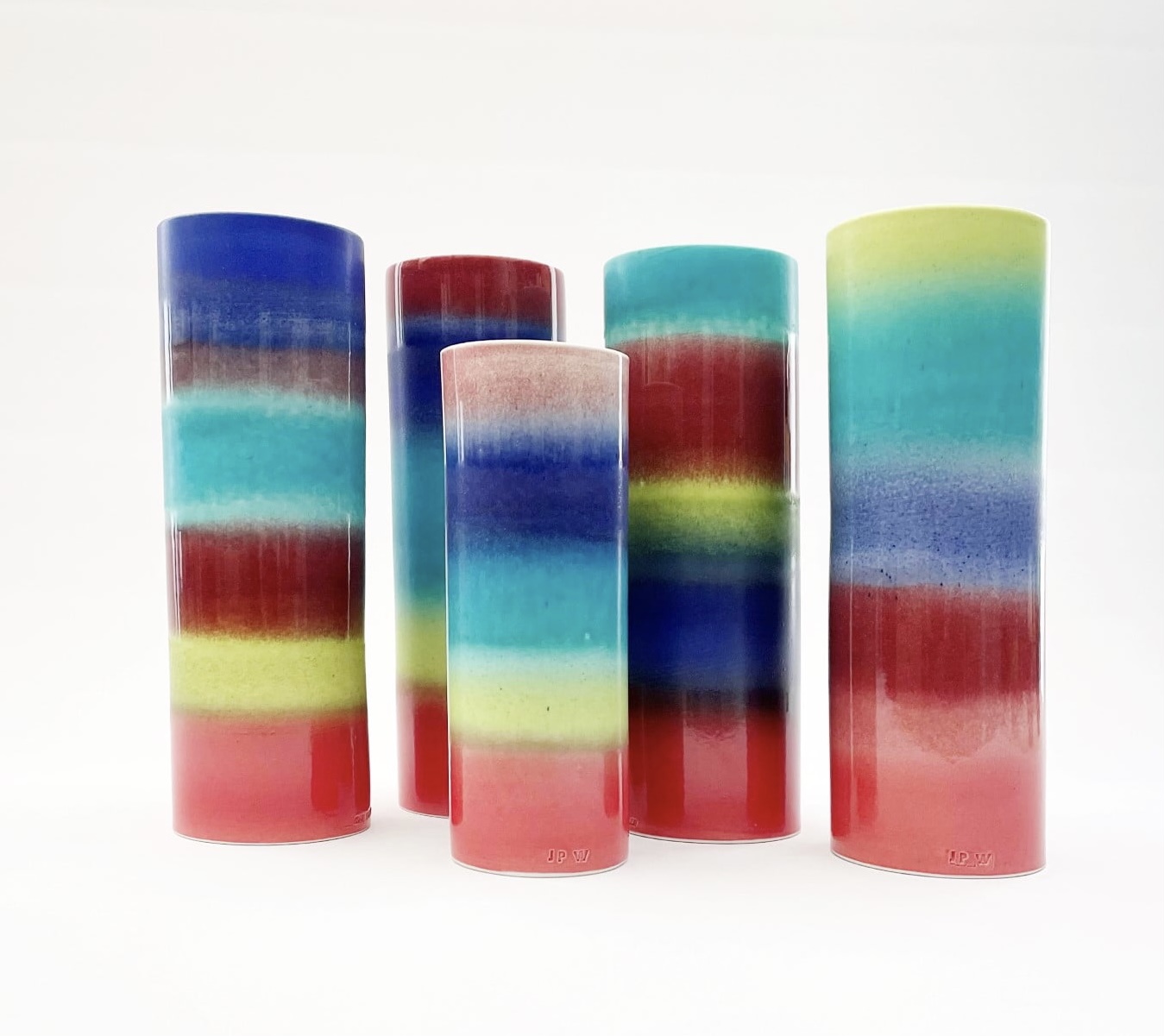 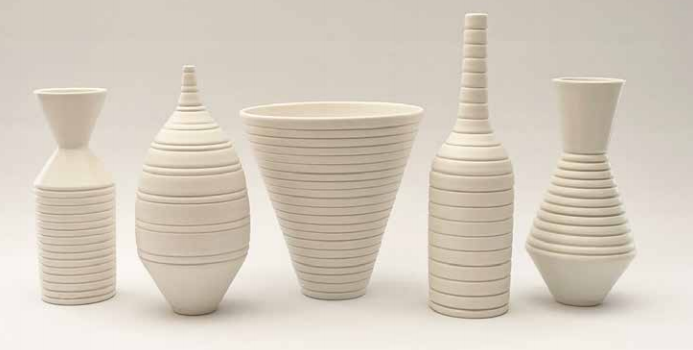 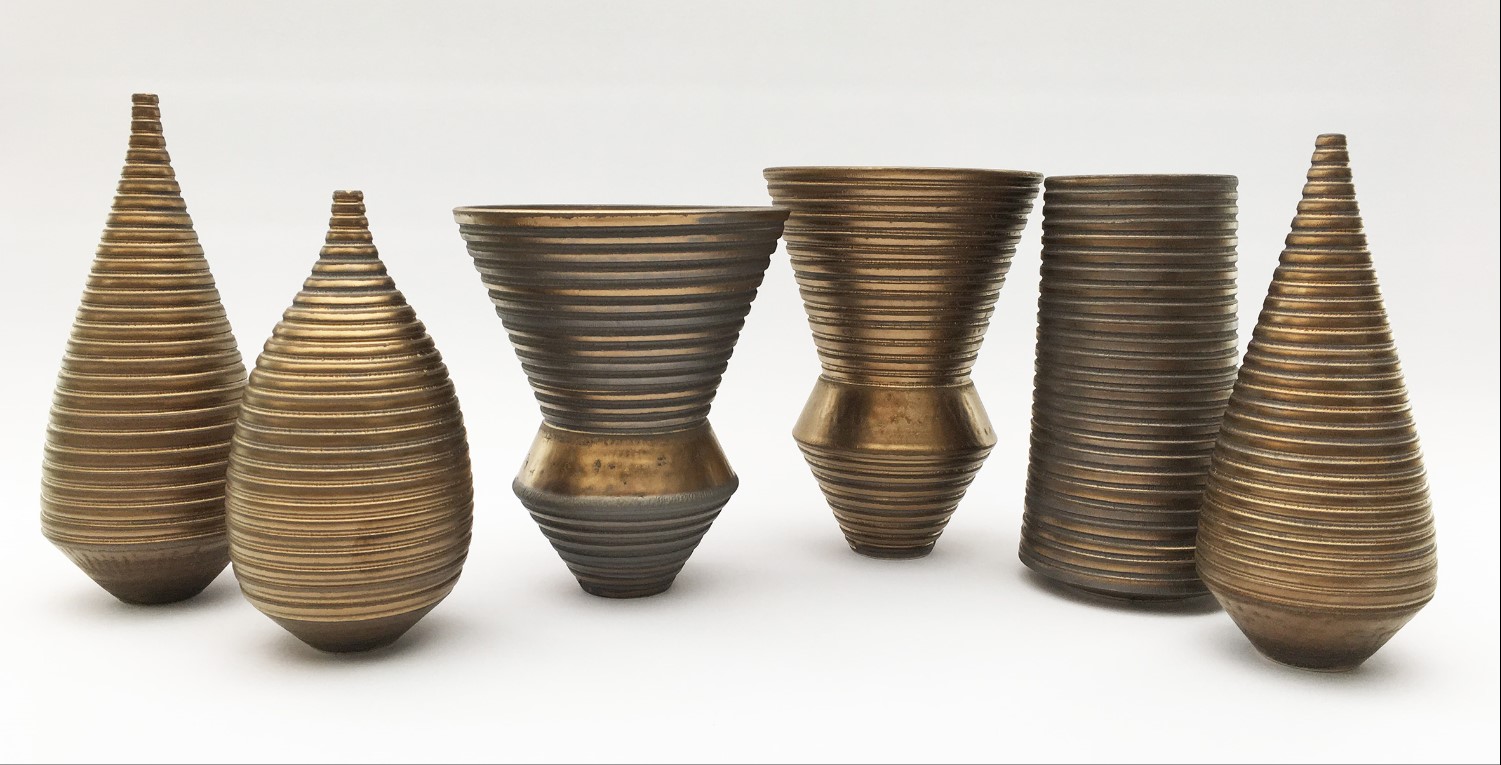 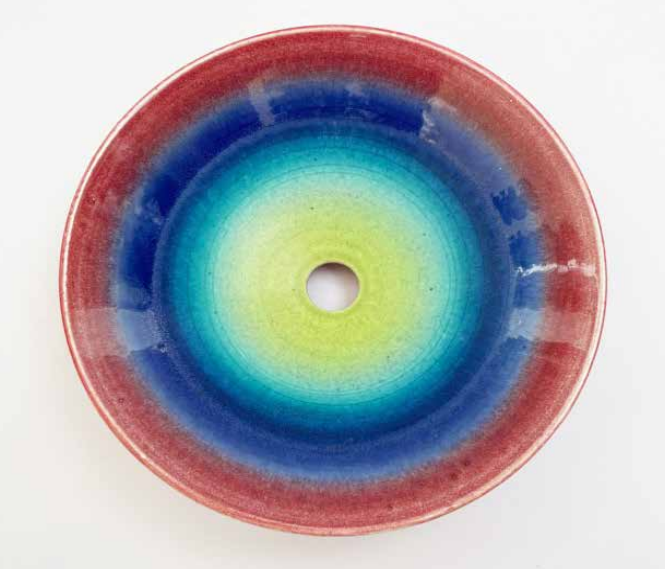 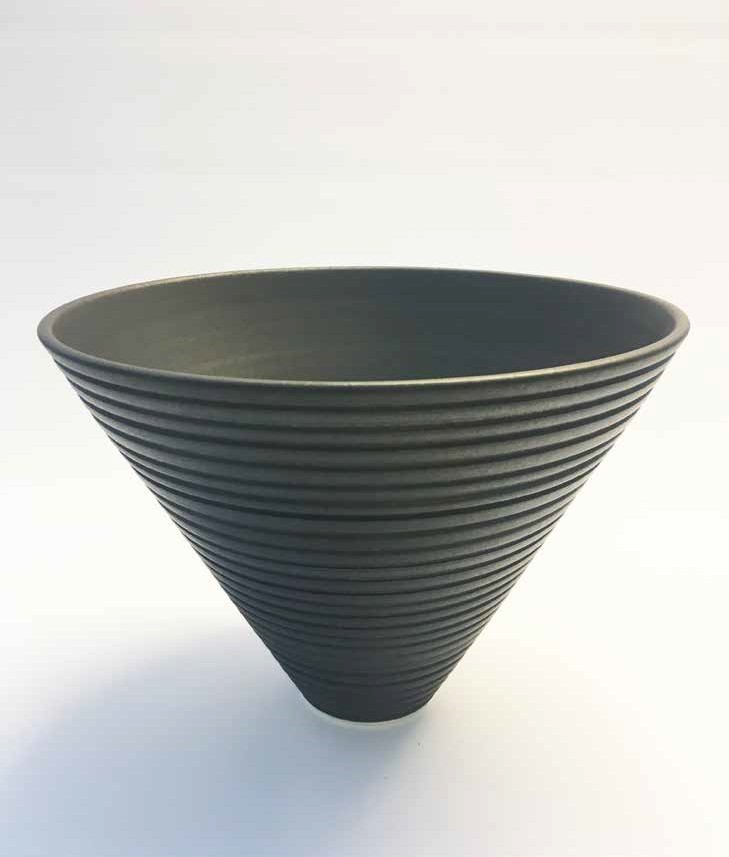 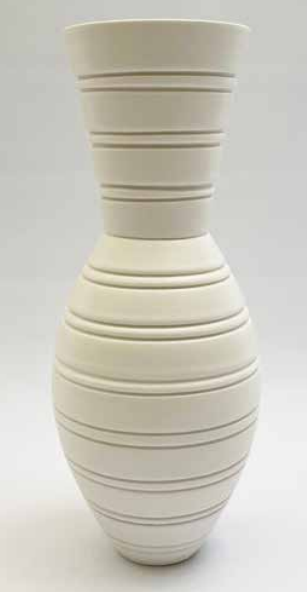 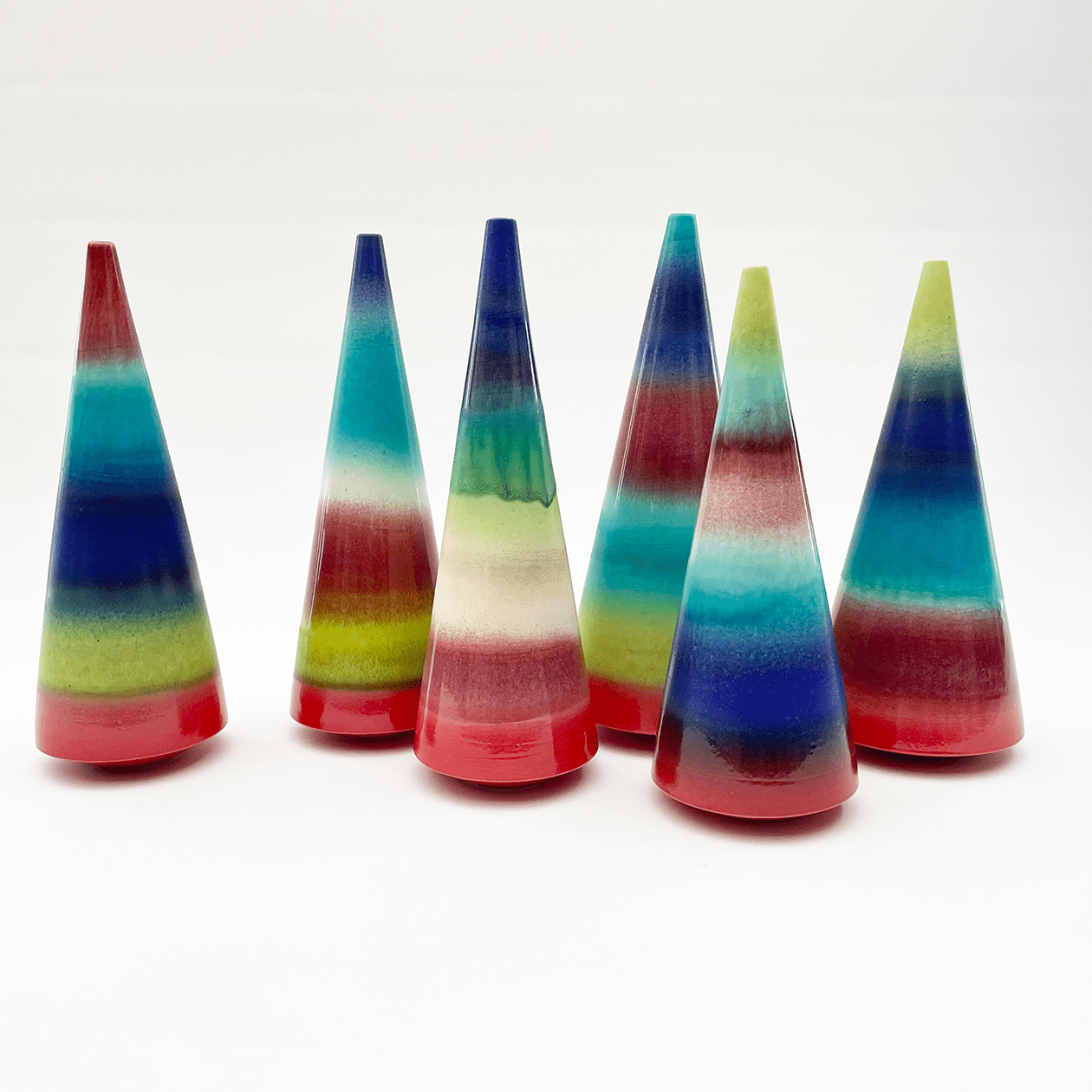